Snow cover plays a major role in the energy and freshwater balances of Alaska, and variability in snow cover extent and duration are climatologically important. The Southwest Alaska Network Inventory and Monitoring Program is working with the Geographic Information Network of Alaska at the University of Alaska Fairbanks to develop historical snow cover metrics (dates of first and last snow) for Alaska. An algorithm was developed to derive these metrics for the period 2001-2012 using the Moderate Resolution Imaging Spectroradiometer (MODIS) Terra daily snow cover product (MOD10A1). The algorithm relies on a post-processing technique to fill data gaps that are primarily caused by clouds. Results for 2001-2012 will soon be available as GeoTIFF files in a popular projection for easy use in a Geographic Information System. Snow metrics (dates) for each winter year are calculated at 500-m resolution. 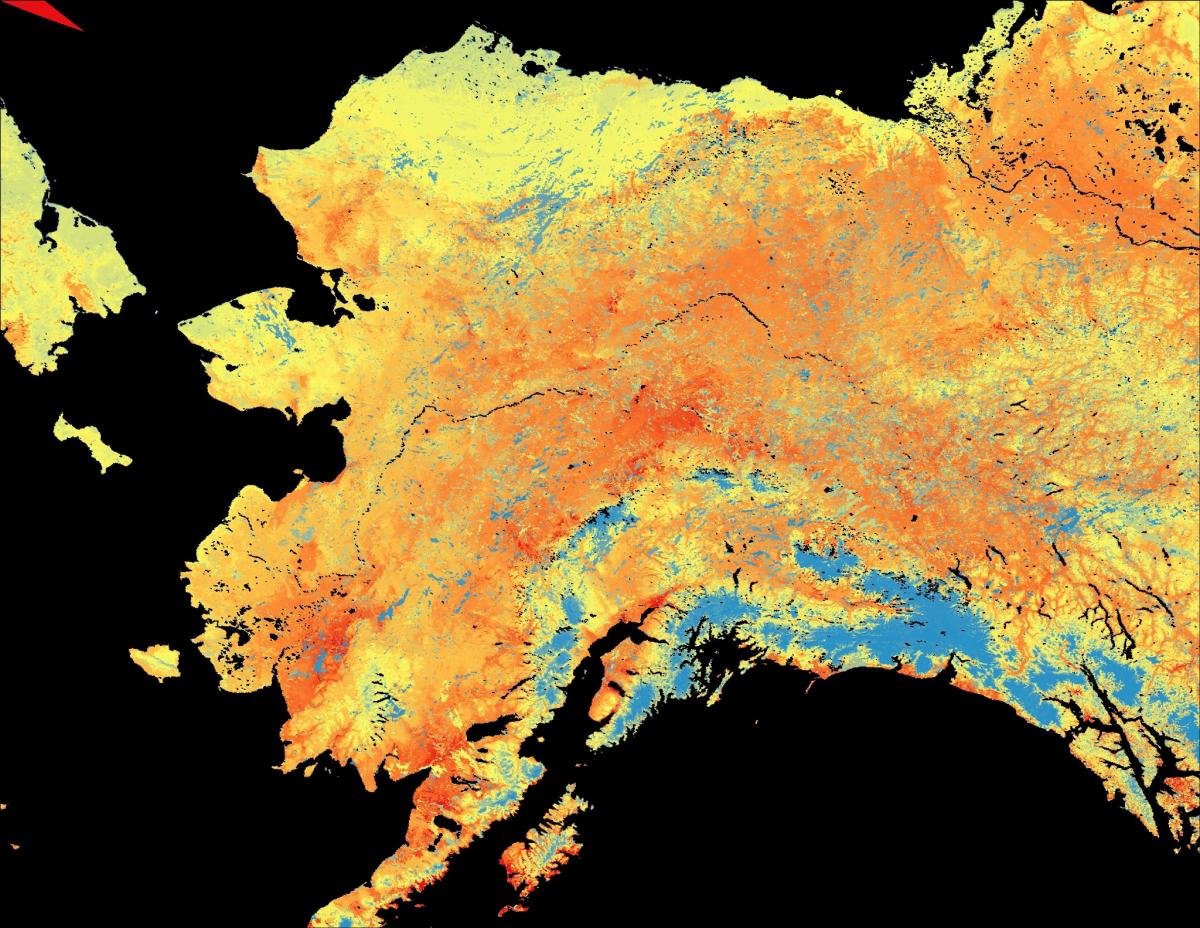