Mining Coal Basin Mine deposits in Pitkin County, Colorado, began in 1895 and continued until 1908 when production ceased for many years. Mid-continent Resources began producing coking coal at the Coal Basin Mine in 1956 and continued until the mine shut down in 1991.  The State of Colorado wanted to test the utility of an unmanned aircraft system to map abandoned mine land features as well as vegetation cover on the site. In 2012, Office of Surface Mining (OSM) inspectors and the U.S. Geological Survey (USGS) and Bureau of Land Management (BLM) Unmanned Aircraft Systems (UAS) staff supported the State in collecting high resolution images using an unmanned RQ-11A Raven®.

The Coal Basin Mine site is at 10,000 feet in elevation.  The high elevation, associated low air pressures and high winds proved to be problematic for consistent collection of imagery. However, important information was gathered on this mission to determine the capability of the RQ-11A Raven at high altitudes.

A  GoPro camera was mounted on the Raven, and used to collect stereo color imagery.  From the color imagery, the USGS extracted a high-resolution digital elevation model (DEM) for the site.  The DEM along with the color imagery have proven to be very useful for identifying validation sites in order to produce an accurate vegetation classification of the site. The vegetation classification of the site will support Colorado in a Termination of Jurisdiction action on the site. 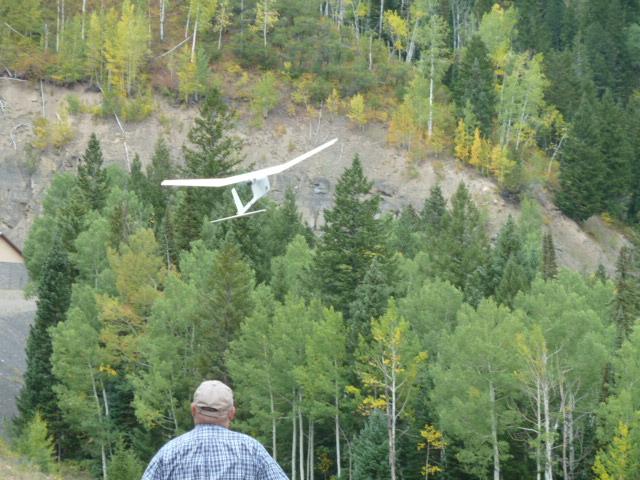 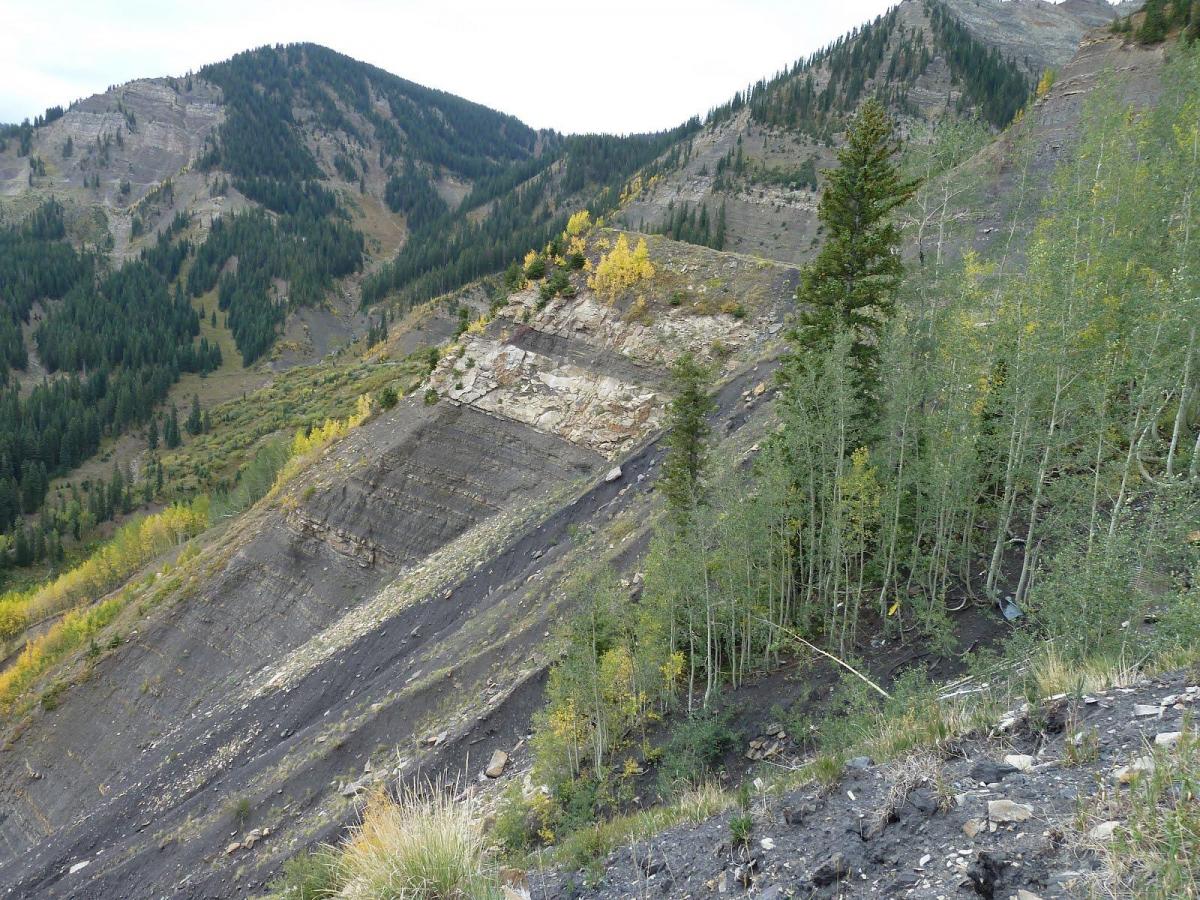 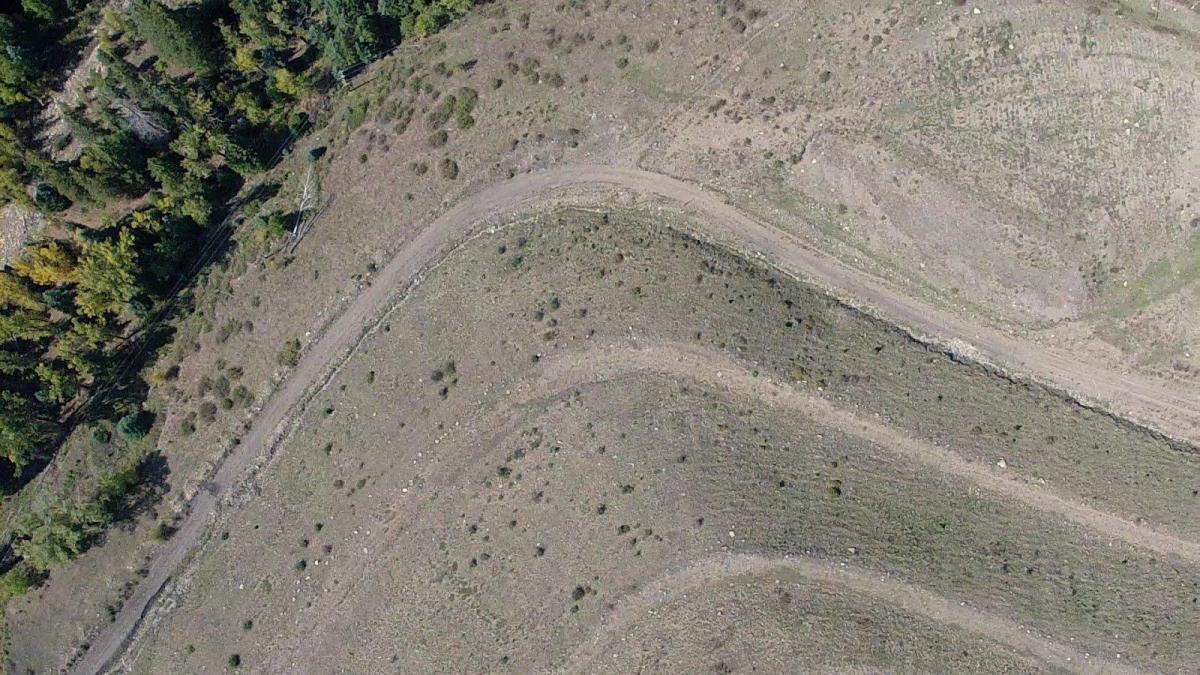