The FWS, Midwest Region has begun an evaluation program to understand the utility of a 4-camera strip video sampling system for migratory bird counts. The camera, although now outdated and no longer made, was originally contracted by the Department of Energy from HiDef Surveys of England for offshore wind energy impact studies off the Atlantic coast. FWS scientists successfully obtained imagery with this camera using the Region 3 Partenavia Observer aircraft in late May 2015. The next challenge is to determine if the imagery can be of use over land for identifying migratory birds. 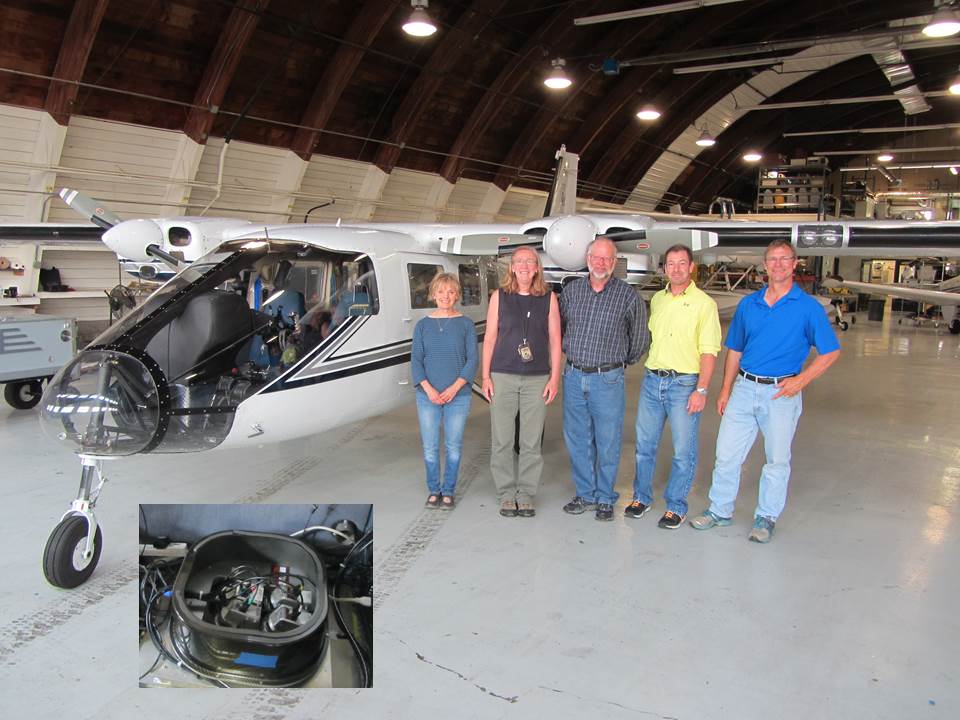