The Water Resources Division of the Region 6 FWS generated elevation data for the creation of a storage-capacity curve for MacFarlane Reservoir, which supplies water to the Arapaho National Wildlife Refuge (ANWR) located in north central Colorado. The reservoir was originally built in 1915, repaired and reconstructed in 1962, and purchased by the FWS in 1993; the reservoir provides nesting and migration habitat for several bird species and is a water source for habitat creation and management at the refuge. An accurate storage-capacity curve is critical for design and analysis related to future repair work on the reservoir.

The project involved collecting both bathymetric data and land and spillway elevations. Bathymetric elevations of the reservoir bottom were collected using the SonTek HydroSurveyor™ system, which consists of data processing software, Real-Time Kinematic Global Positioning System (RTK-GPS) and a 5-beam depth Acoustic Doppler Profiler (ADP®) mounted to a boat. Land elevations were collected by walking the perimeter of the lake with a Leica GPS 1200+GNSS base station with 1230+SmartRovers. All location data were post-processed and merged to create a dataset containing 166,000 elevation points. These points were then used to create a triangulated irregular network (TIN) and surface elevation raster s using Esri ArcGIS software. A Python script was written to calculate the volume of water stored in the reservoir at different water surface elevations, yielding the storage-capacity curve. 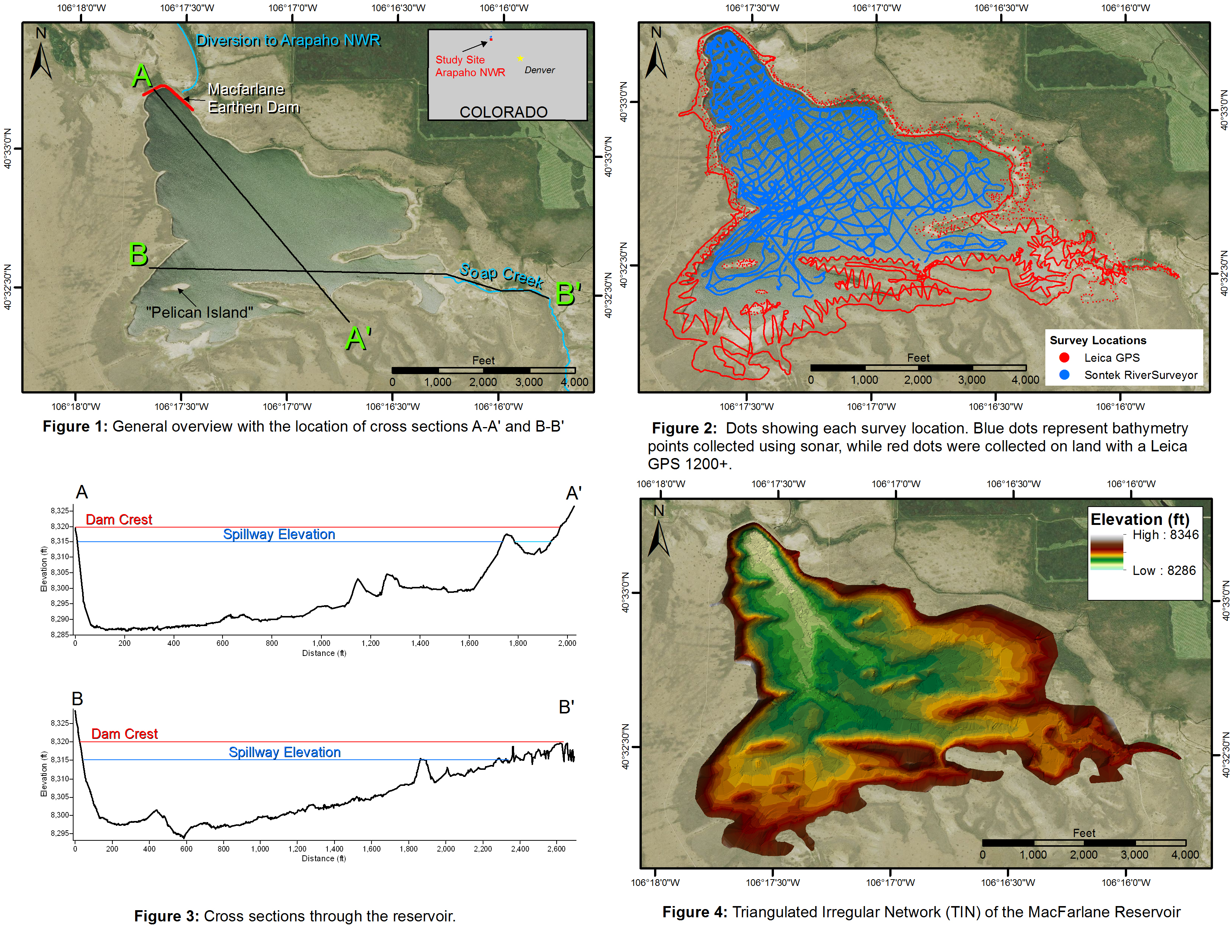 Figure 1: General overview with the location of cross-sections A-A' and B-B'.

Figure 3:  Cross sections through the reservoir.