The International Charter on Space and Major Disasters formed in November 2000 to provide a unified system of emergency response satellite data to areas that have been struck by disasters resulting in loss of life and widespread destruction around the world.  The Charter draws on the capabilities and resources of its 15 national space agencies and space operators to quickly provide satellite data at no cost to those in need.

Over the last 15 years, the Charter has brought space assets into action in over 115 countries for more than 450 natural and anthropogenic disasters, including floods, hurricanes, tsunamis, earthquakes, forest fires, and oil spills.  The Charter coordinates data from dozens of international satellites at varying resolutions to provide a quick response to disaster-afflicted areas. 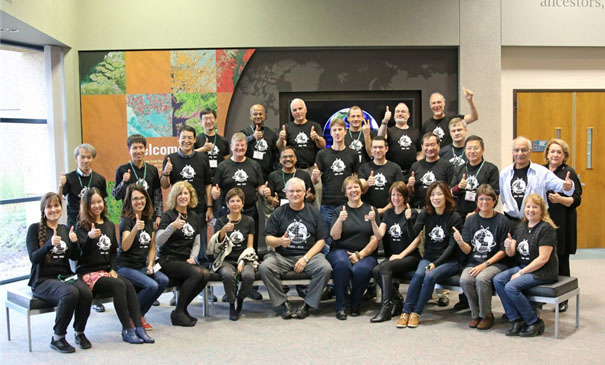