Little is known about the movements, habitat use, and causes of mortality of common loons during their first few years.  To address this knowledge gap, scientists with the USGS Upper Midwest Environmental Sciences Center in La Crosse, Wisconsin, and partners captured and radiomarked juvenile common loons on lakes scattered across Minnesota and Wisconsin during the summers of 2014 and 2015. Satellite transmitter and geolocator tag technologies  were used to describe the movements and wintering ground use of juvenile loons in Minnesota and Wisconsin during their first two years of life. Researchers continued to monitor the movements of a few of these radiomarked loons in 2016. The radiomarked juvenile loons typically departed natal lakes for neighboring or other nearby lakes before making longer movements toward their wintering areas in the Gulf of Mexico and the Atlantic Ocean. The loons staged on a variety of lakes and reservoirs in several states during their first fall migration. Loons summered as yearlings near the Gulf of St. Lawrence or Nova Scotia and then returned to the Gulf of Mexico for their second winter. This information will be used by resource managers to inform regional common loon conservation strategies.

The migration of the juvenile common loons can be followed online at the USGS common loon migration Web page at http://www.umesc.usgs.gov/terrestrial/migratory_birds/loons/migrations.html. 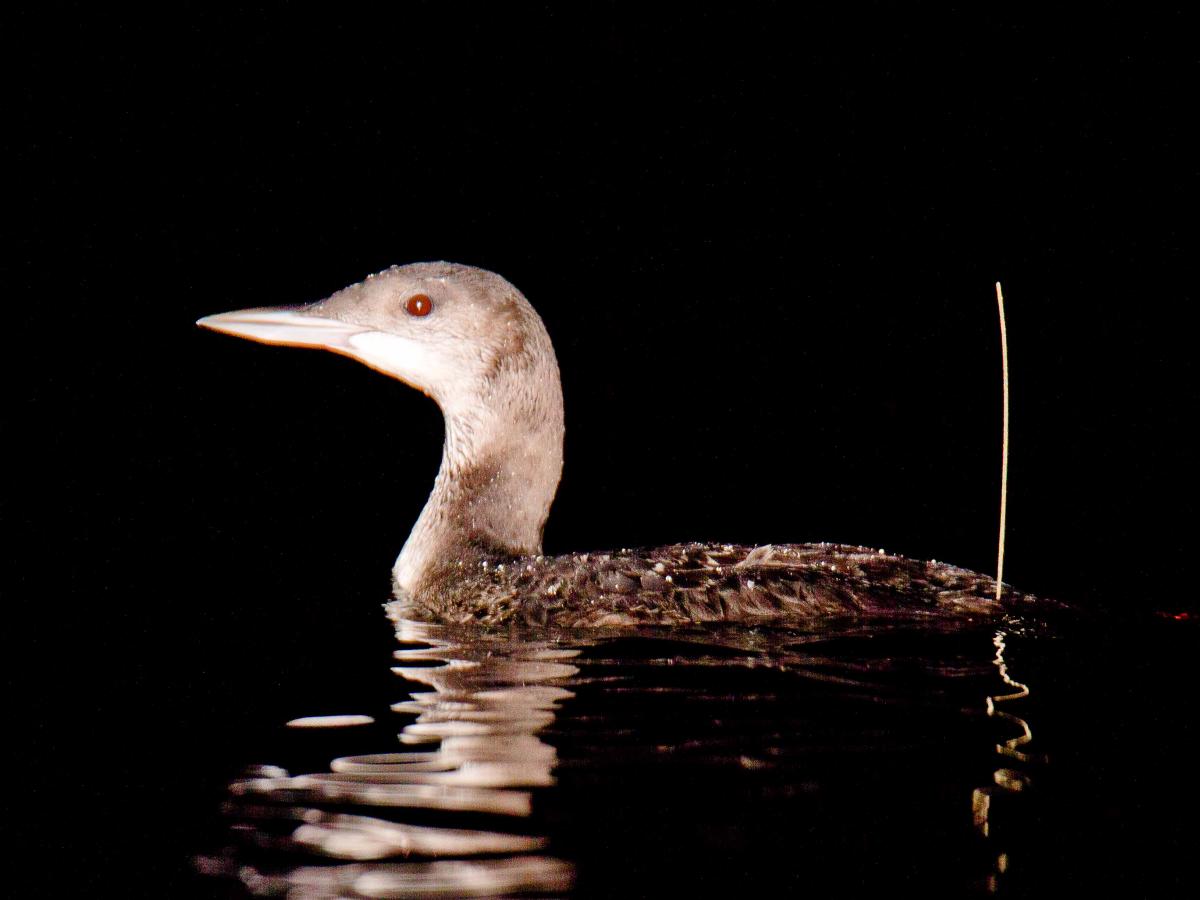