This approach generates geospatial predictions for prioritizing LEPC protection and habitat restoration, and evaluating impacts from development or phenological change. This study demonstrates the utility of integrating LSP metrics, cluster density, and cluster size for predicting species density across large and heterogeneous landscapes, and the results have been accepted for publication in the journal, Remote Sensing of Environment. 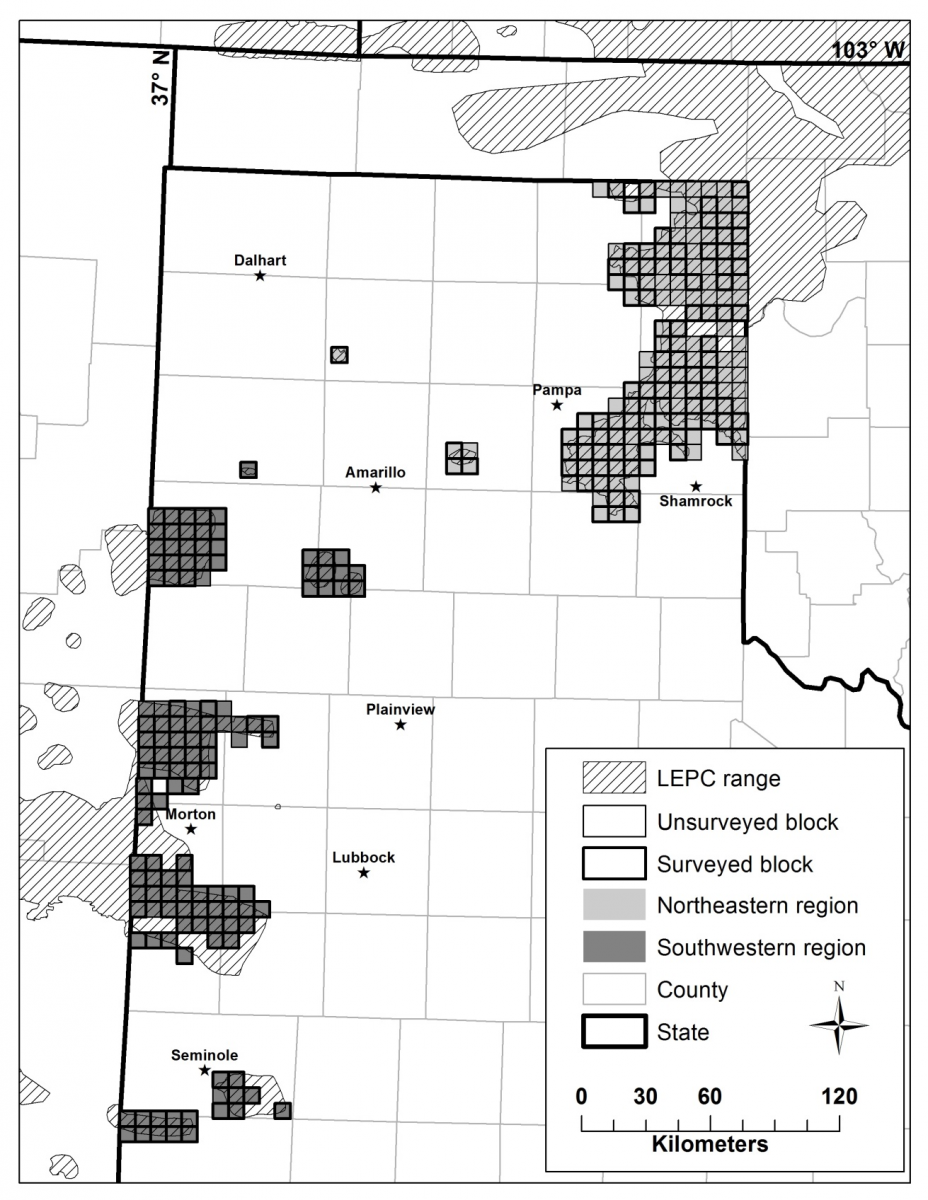 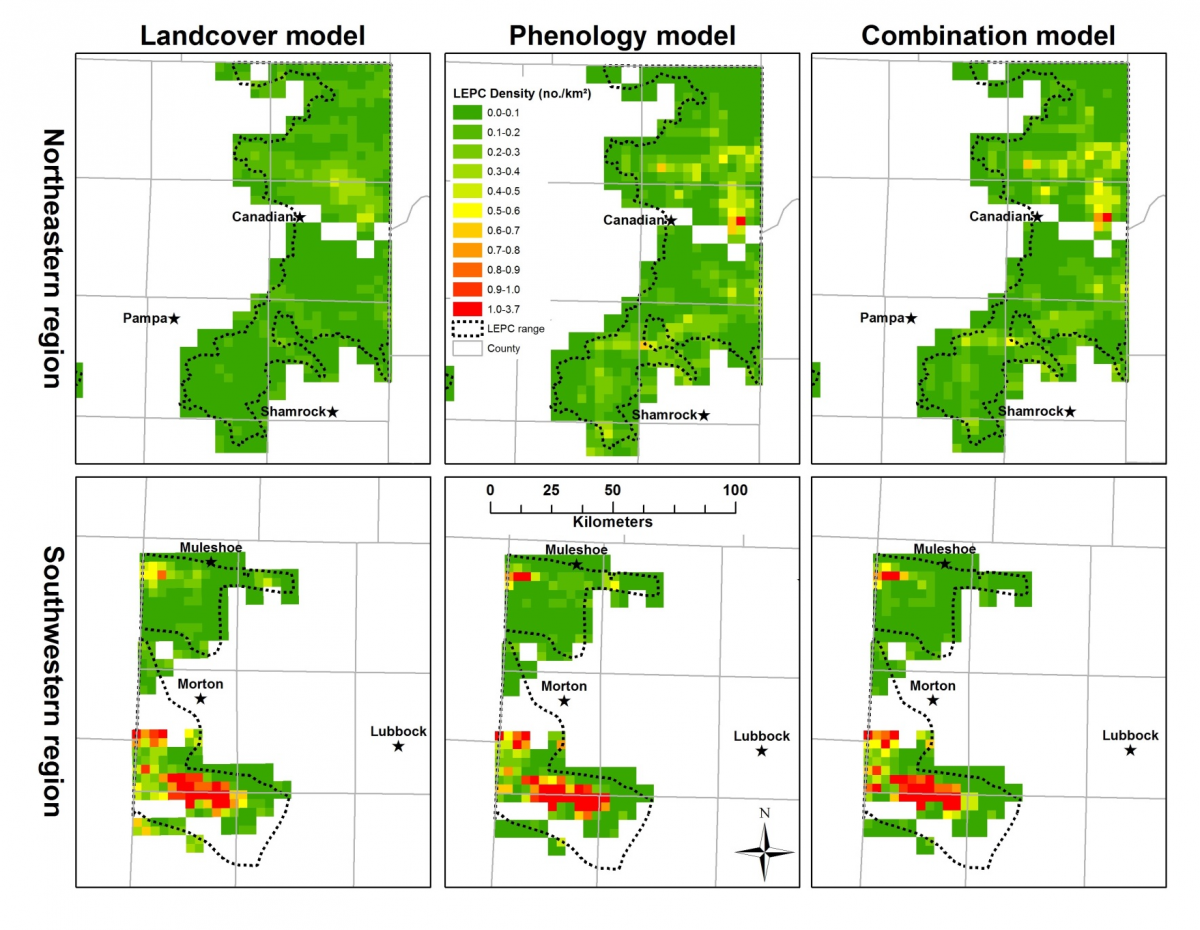