To date, all land cover, land cover change, and imperviousness procedures, models, and documentation have been completed. All models have been scripted to automate the process, and operational production is underway. Herbaceous, shrub, and bare ground products are only being produced for the western United States. These models employ a specialized methodology using high-resolution satellite imagery and extra field sampling. The NLCD 2016 is scheduled to be released to the public by December 2018. 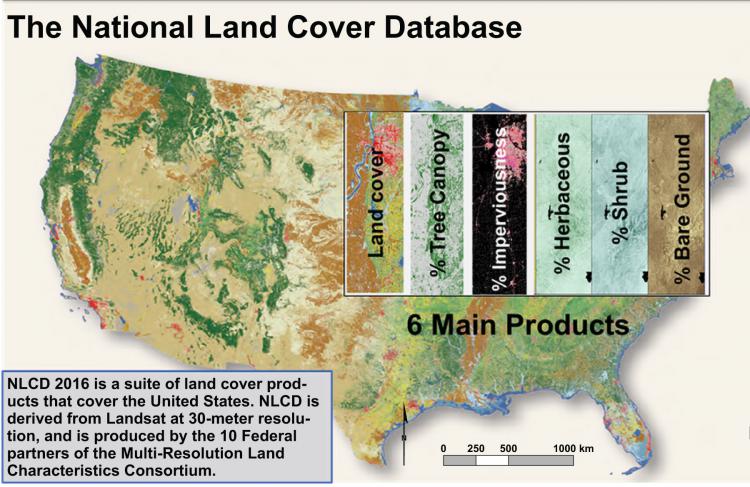