Seasonal Dynamic Fuels Products for the Southeast and Great Basin/Southwest

Static fuel model layers that represent average fire conditions do not capture the dynamic changes in fuel availability that can occur from one year to another and across seasons. The Landscape Fire and Resource Management Planning Tools (LANDFIRE) team at the USGS Earth Resources Observation and Science (EROS) Center addressed this shortcoming by developing the Modeling Dynamic Fuels with an Index System (MoD-FIS) product, which modifies fuels data based on seasonal conditions. LANDFIRE currently applies two indexes of MoD-FIS (Southeast and Great Basin/Southwest) to account for fuel's seasonal variability representing near-real-time conditions. The intent with both products is to allow analysts to access near-current state data expressed with representative fuel availability conditions.

In the Southeast United States, MoD-FIS was developed using the drought-based fuel dynamic system founded on principles of the National Fire Danger Rating System (Revision of 1988) providing fuel availability (weight and depth) due to drought as expressed by the Keetch-Byram Drought Index. These data were vetted by modeling current and historical fires in the Southeast with improved results compared to static fuels layers of the same region. The data are updated daily and coordinated for use within the Wildland Fire Decision Support System (WFDSS) and will soon be available on the LANDFIRE Data Distribution Site (DDS).

MoD-FIS in the Great Basin and Southwest regions incorporates the seasonal variability of herbaceous cover (such as cheatgrass) to capture changes to fire behavior fuel models based on the production of herbaceous material during the current fire season. This index maps current year herbaceous cover compared to historical averages to determine the average and range of vegetation greenness values for each pixel across each region. Products include updated Existing Vegetation Cover, Existing Vegetation Height, and Fire Behavior Fuel Model layers that reflect current fire season herbaceous cover and resultant fuel availability. MoD-FIS for these regions are updated annually for spring, summer, and fall and are available from the DDS.

LANDFIRE plans to expand the MoD-FIS approach for other regions across the United States to incorporate the regional nature and seasonal variability of fuels. Current efforts are aimed to provide these data and information products in a more real-time framework. As much as these seasonal data are progressive and innovative, the usefulness of these data is limited for the current wildland fire incidents given that fires burn quickly in these seasonally influenced areas. As such, modeling and analysis results are not available in a timely manner for the decision-making process. LANDFIRE is looking to potentially expand this seasonality approach with a composite of prior, current, and out-year projections. 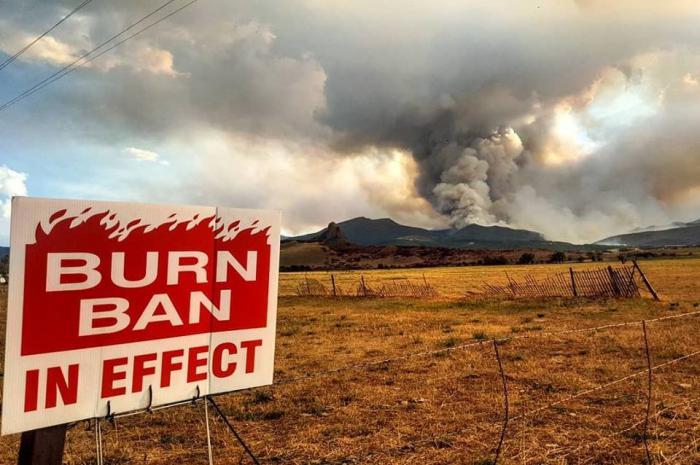