The area of vegetation just outside the delta northwest of Cairo is new agricultural development, with some of the crops irrigated through center-pivot irrigation. The most common crops grown are cotton, rice, corn, potatoes, oranges, and wheat. Although areas at a distance from the Nile often are not able to be irrigated, land that does support crops produces high yields and is harvested two or three times in many years.

Food shortages have been documented for thousands of years in Egypt, and they can still cause problems. As the Egyptian population grows, producing enough food has become more difficult, so the government subsidizes food to make comfortable life possible. One staple food highly subsidized in Egypt is bread. The "bread riots" in 1977 and 2008 were the result of a reduction in those subsidies.

Despite government regulation that keeps the production of non-food crops like cotton low, Egypt still imports much of its food, especially wheat. This can increase the price of food even higher.

Dams being built on the Nile River and its tributaries upstream from Egypt could affect the amount of water making its way to Egypt. 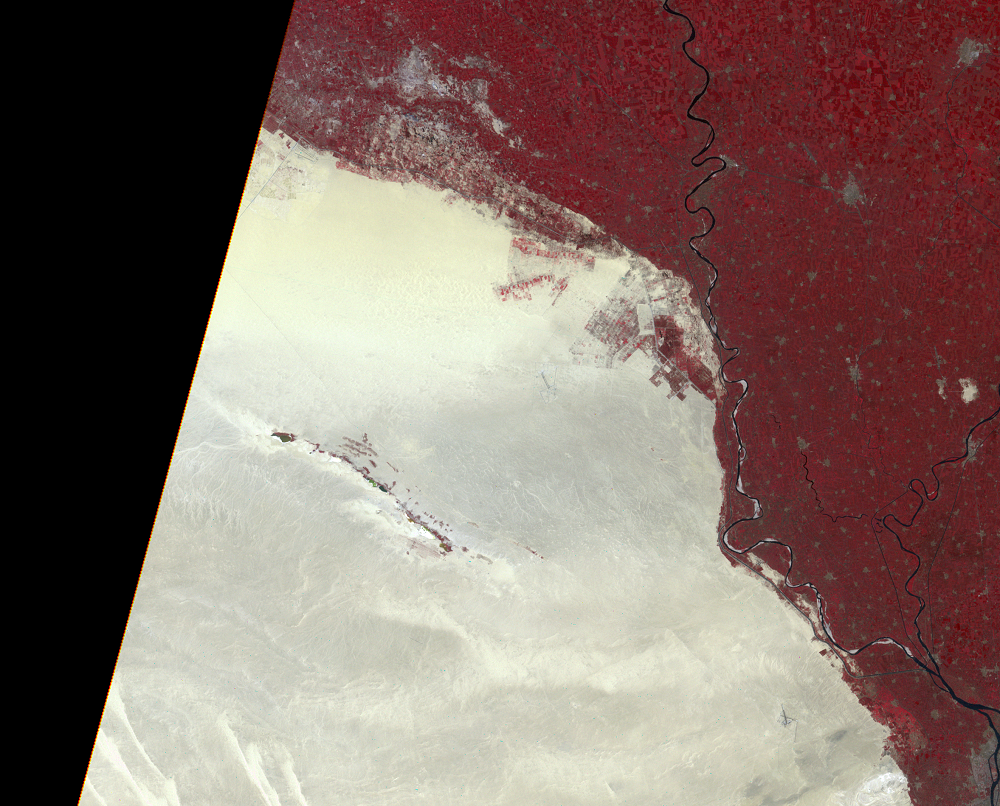 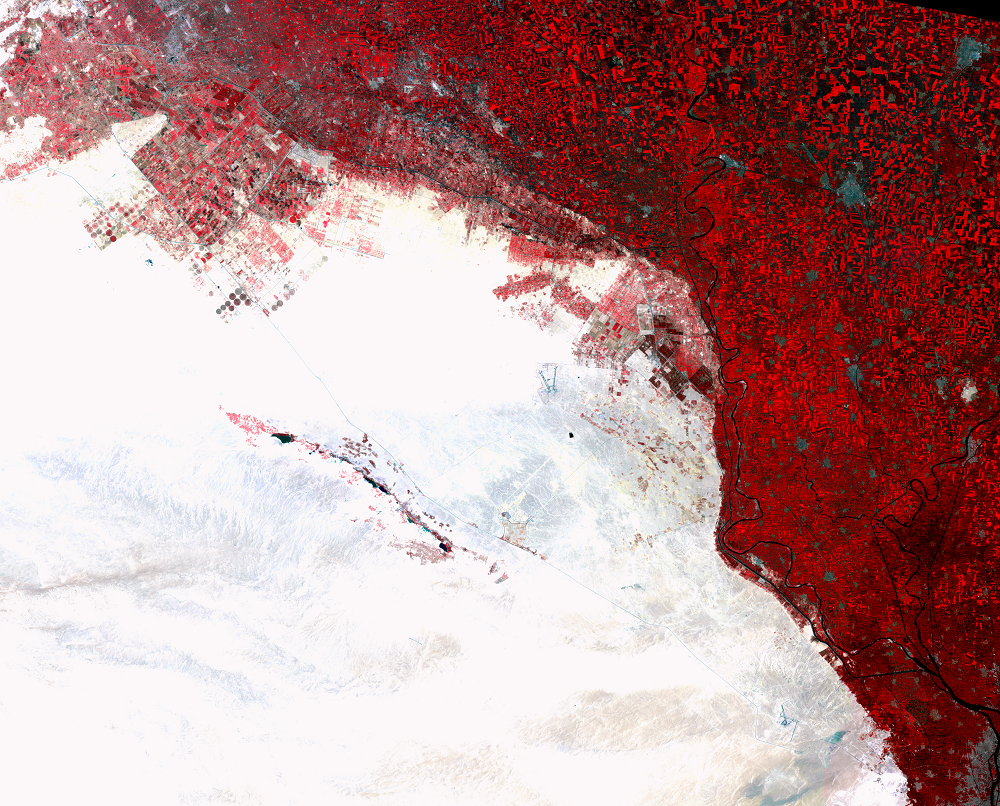 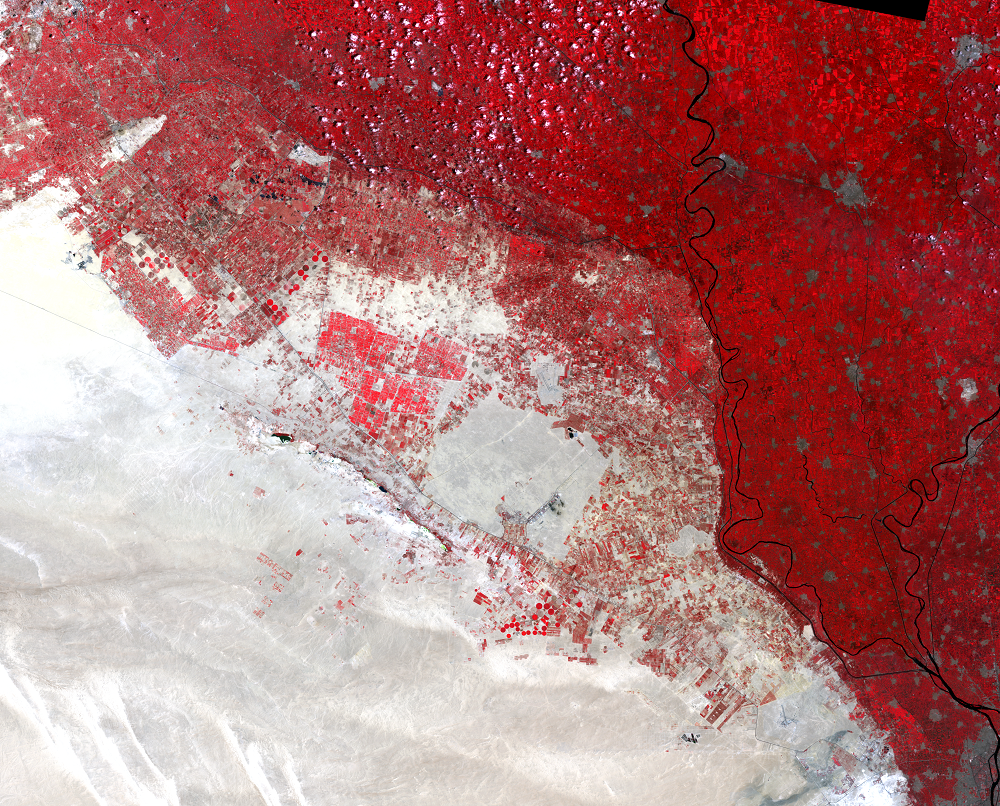 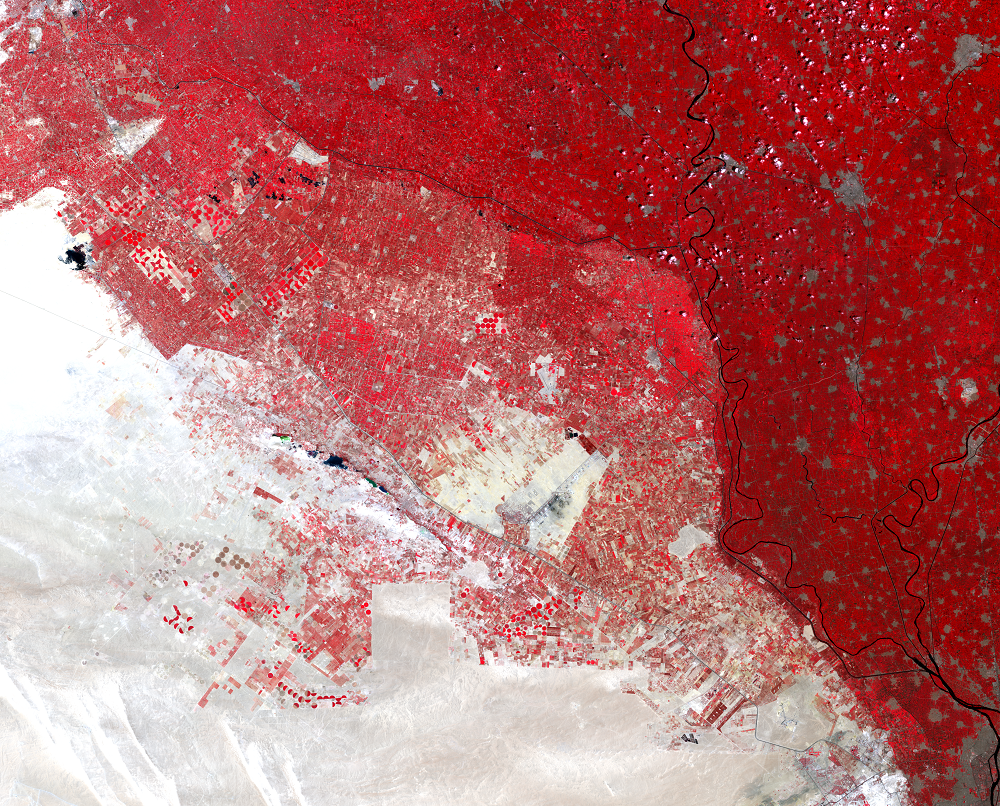 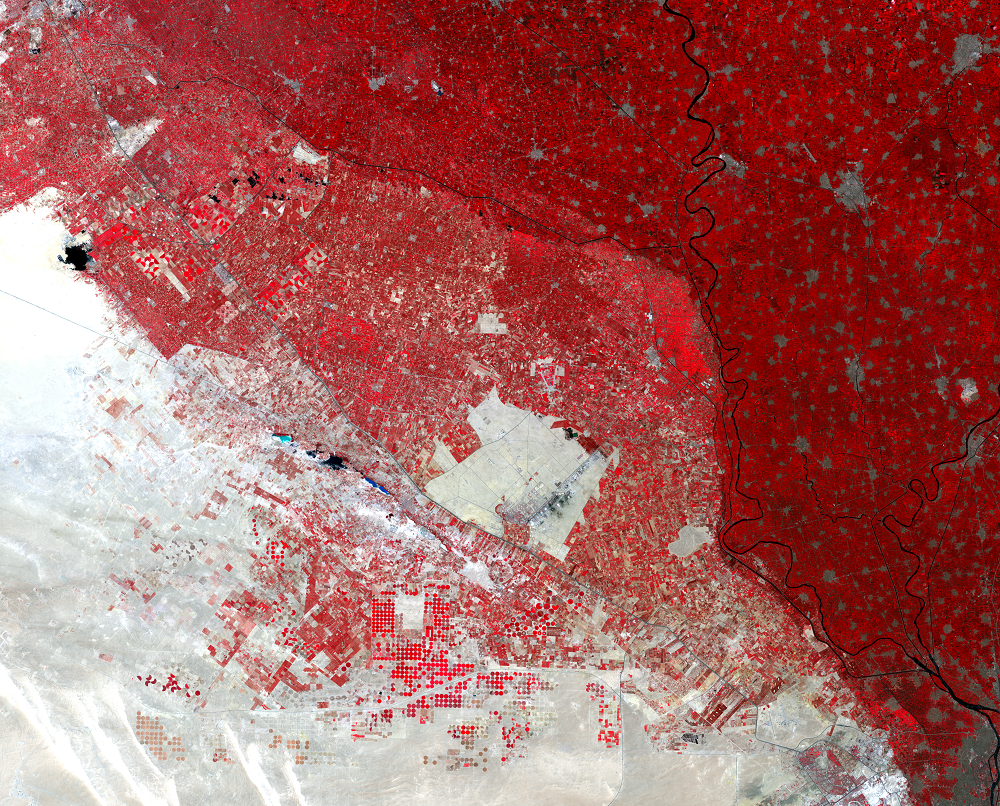 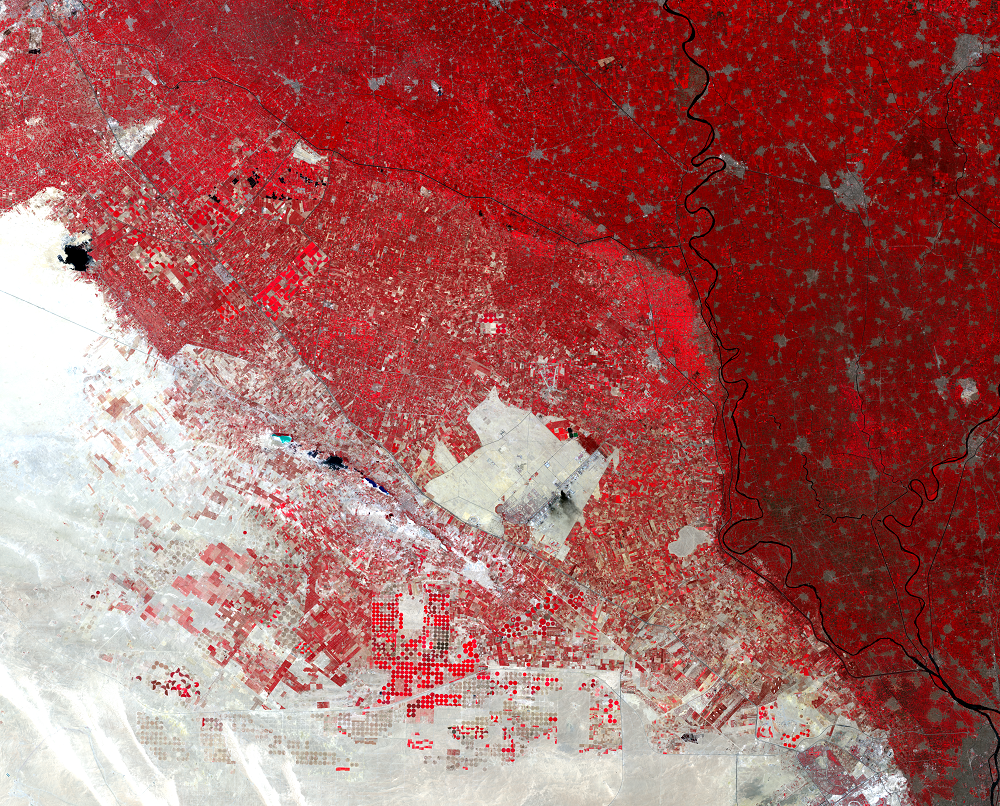 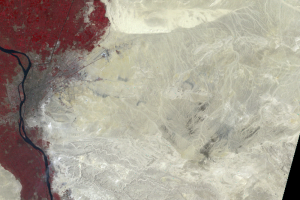 As Cairo and other urban areas on the Nile Delta grow, new satellite cities are being constructed in the desert. Development of New Cairo City east o... 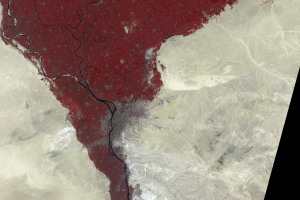