Besides hydropower, the dam has made river navigation easier. The river is now deeper and slower, allowing larger ships to travel on the river from Shanghai, at the river’s estuary, all the way to Chongqing, over 373 miles (600 kilometers) upstream from the dam. The Landsat images show straight lines next to the dam—the lock system that raises and lowers ships past the dam.

Historically, the Yangtze River has flooded catastrophically. The floods have caused thousands of deaths and damaged agricultural land. Flood control is one of the major anticipated benefits of the dam. The overall long-term extent of this benefit can be determined in the future as a wider range of high water levels are experienced on the river. In addition to flood regulation, water from the reservoir has been used to irrigate dry farmland during drought.

However, the project came with some downsides, including the relocation of over 1 million people. Other dangers added to the project’s criticisms. For example, much less sediment now reaches the lower portions of the river, which affects the intertidal wetland habitat at the river’s delta.

The reservoir’s water level is allowed to go down in summer to accommodate floodwaters. The water level rises again at the end of summer. These periodic water pressure changes destabilize the surrounding slopes, increasing the likelihood of landslides. Furthermore, the added weight of the reservoir’s water may be intensifying local fault activity; since the reservoir filled in 2003, seismic activity has increased.

The reservoir could also affect precipitation in the region. The lake effect in this mountainous region can be enhanced; moist air is forced upward as it reaches the shoreline, adding to low stratus clouds and fog. Additionally, the enhanced evaporation because of the lake can create a microclimate with different precipitation patterns. 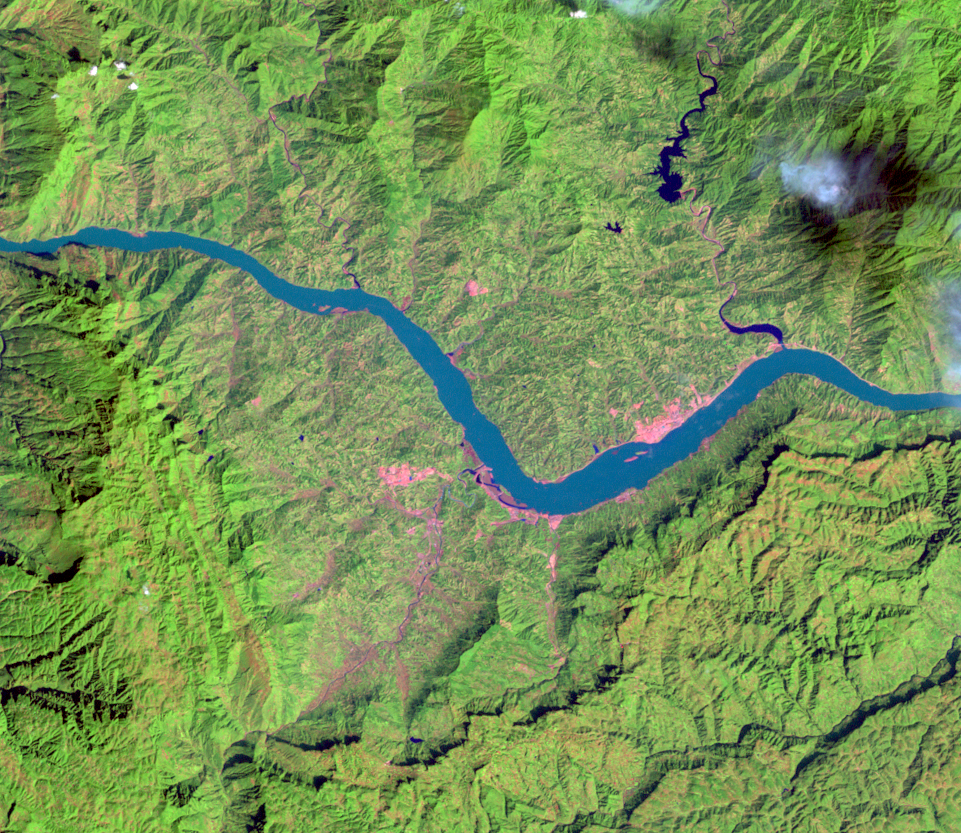 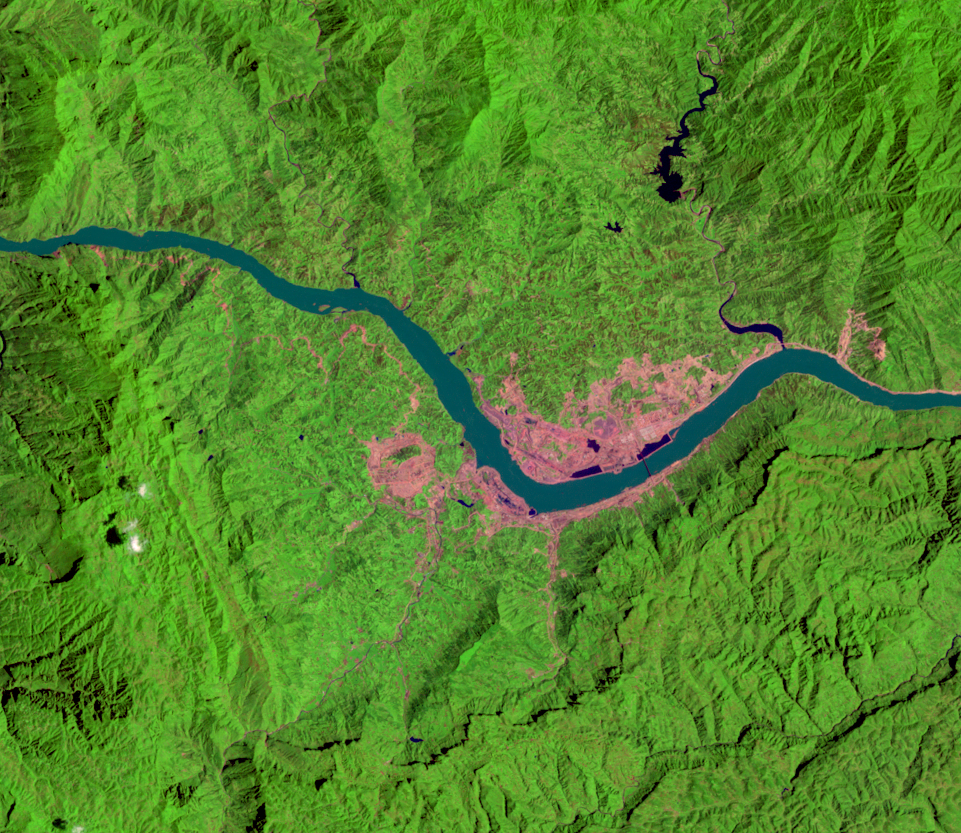 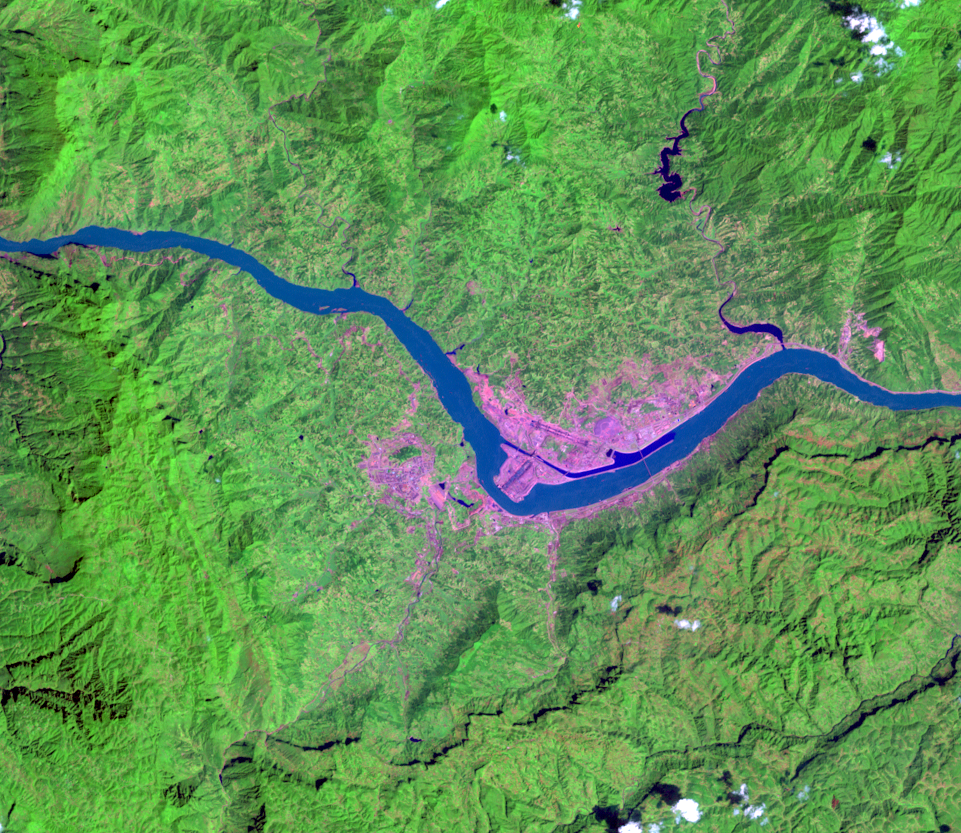 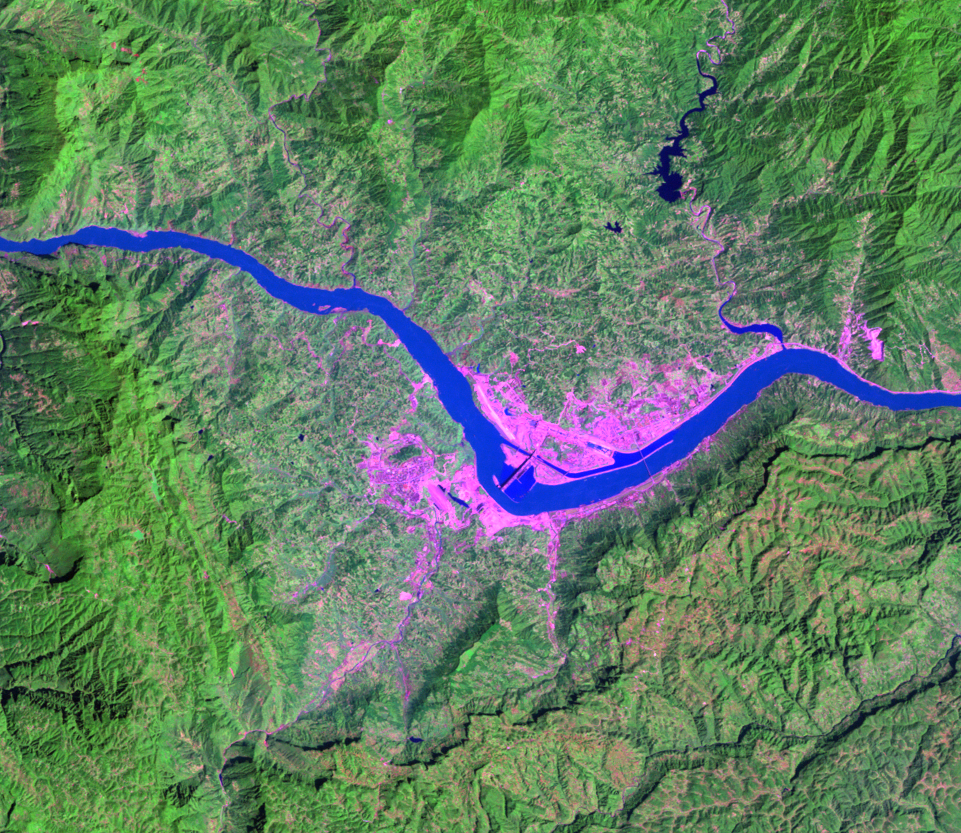 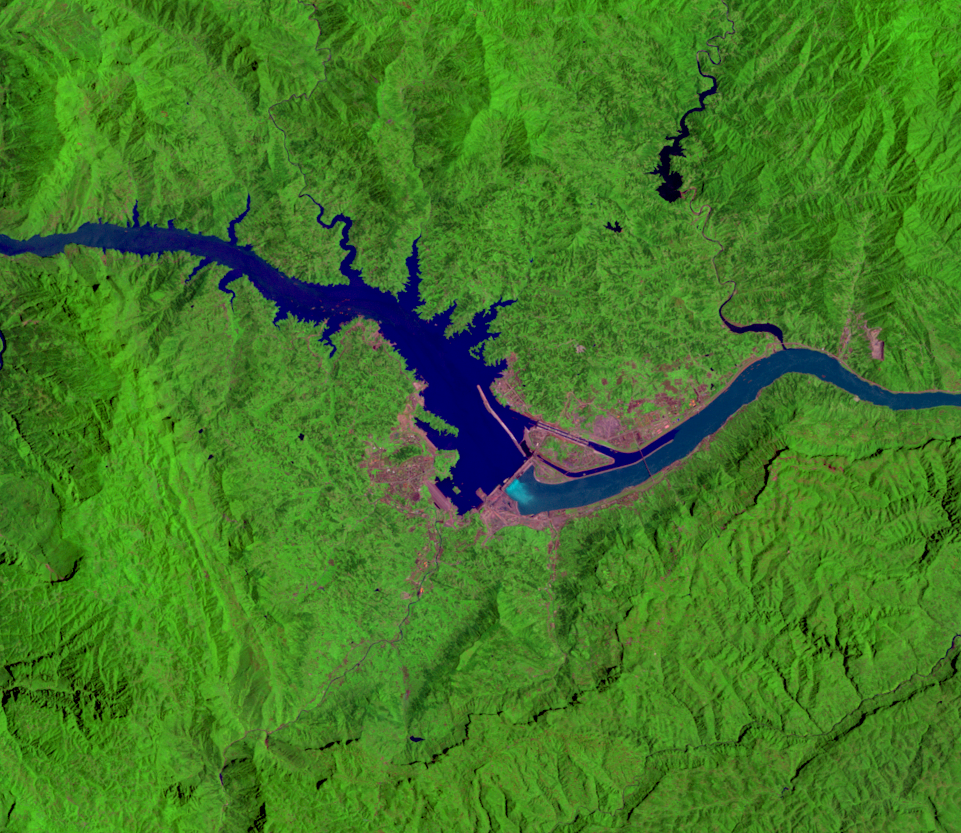 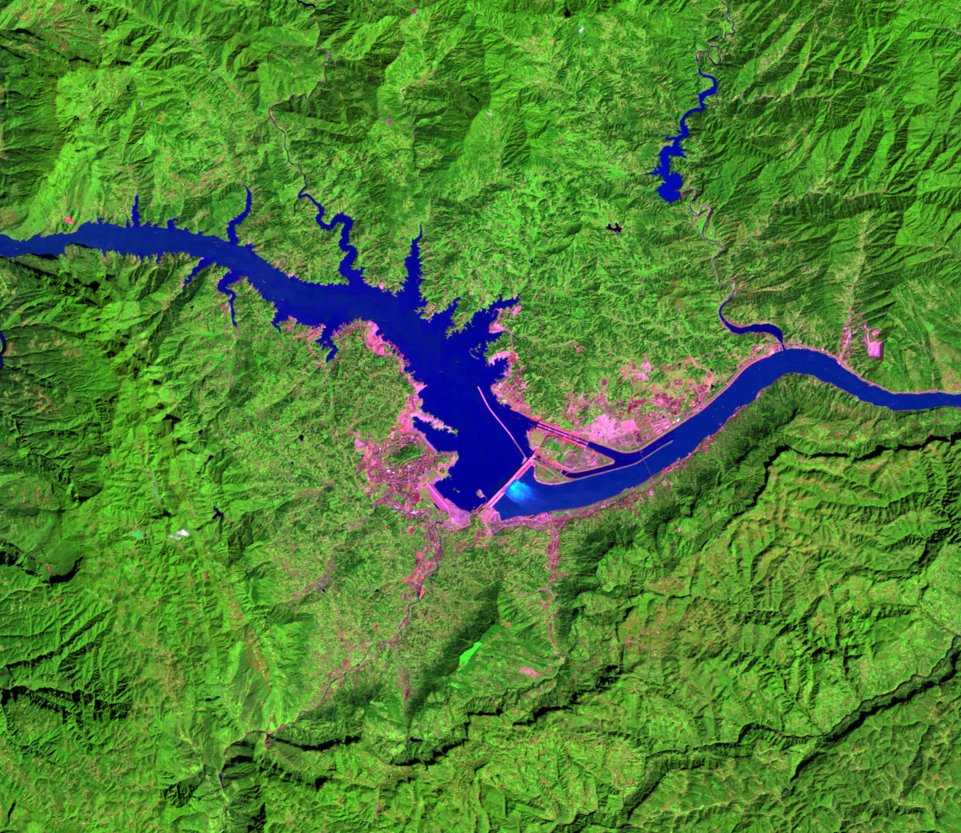 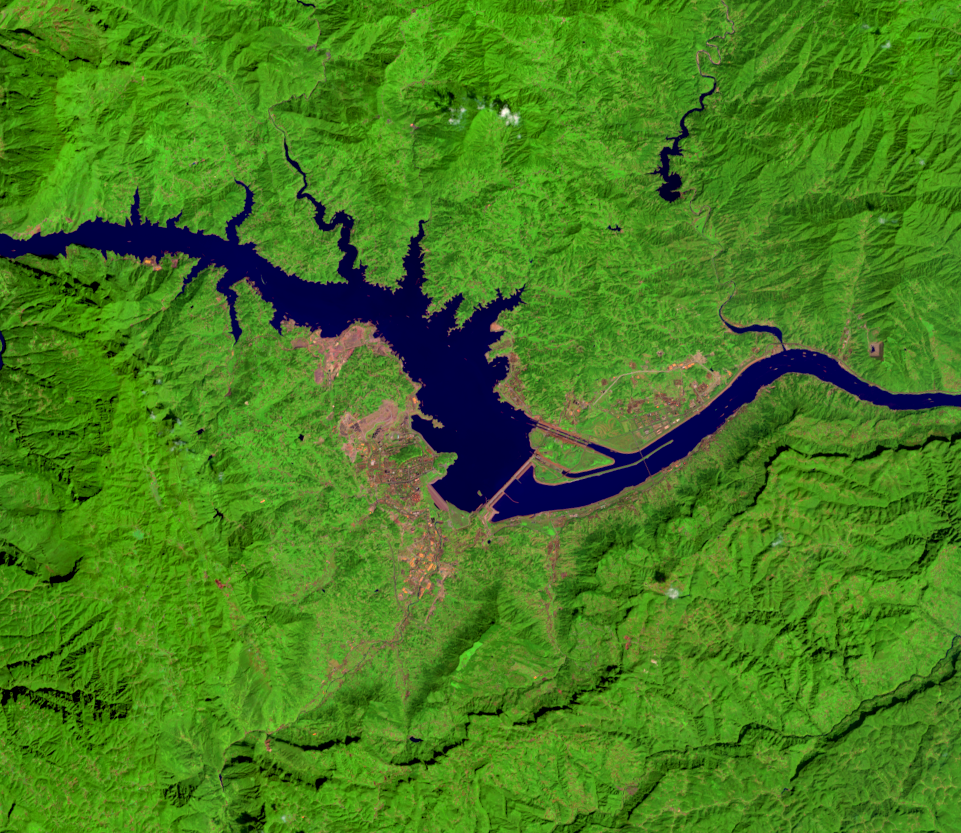 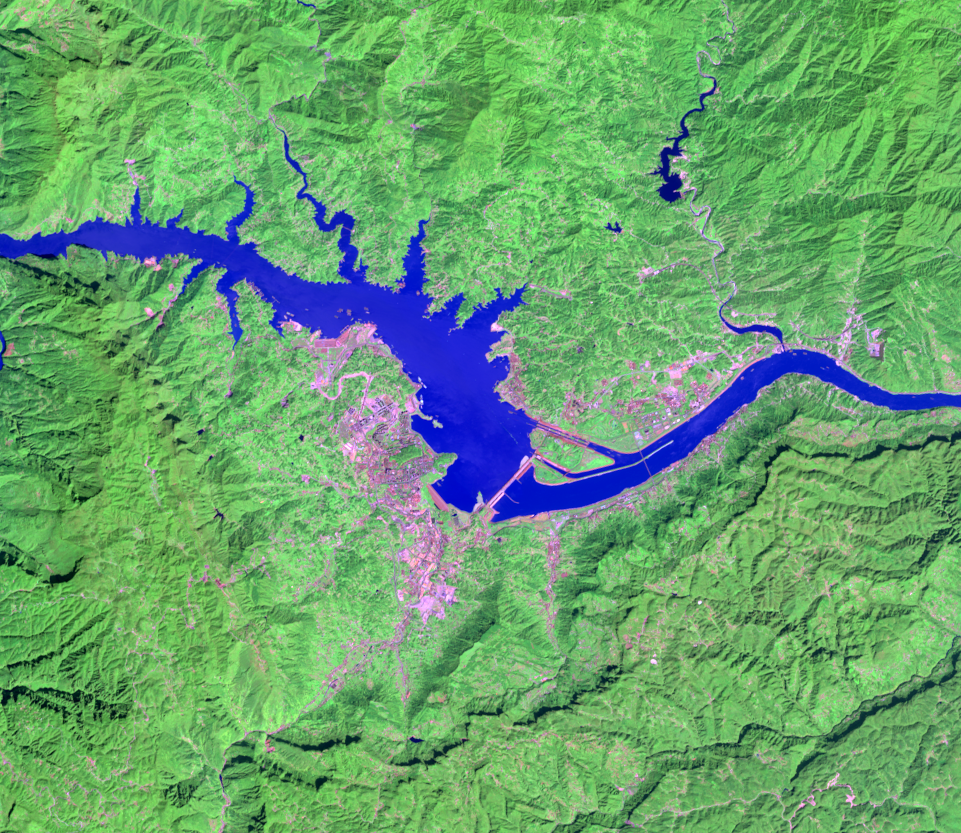