Visible in these images is one canal associated with the $62 billion South-North Water Transfer Project. Water resources are a concern in China because freshwater is distributed throughout the country unevenly. The south has abundant freshwater, but it’s scarce in the north. This project is an attempt to alleviate the water shortage in the north.

The entire project has three different canal routes that link China’s four major rivers (the Yangtze River, Yellow River, Huai River, and Hai River). The central route brings water from the Danjiangkou Reservoir north to Beijing. The reservoir was formed by the Danjiangkou Dam, completed in the 1970s. The height of the dam was increased from 162 to 176.7 meters above mean sea level between September 2005 and September 2013. 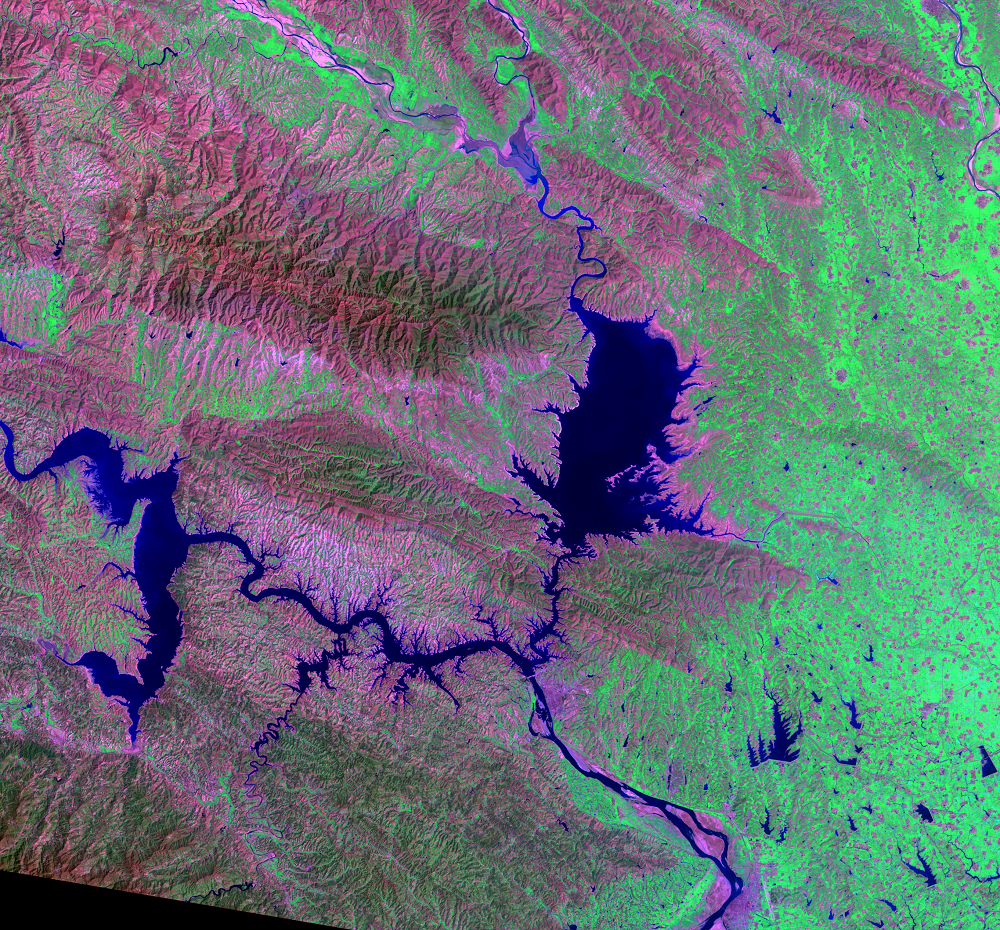 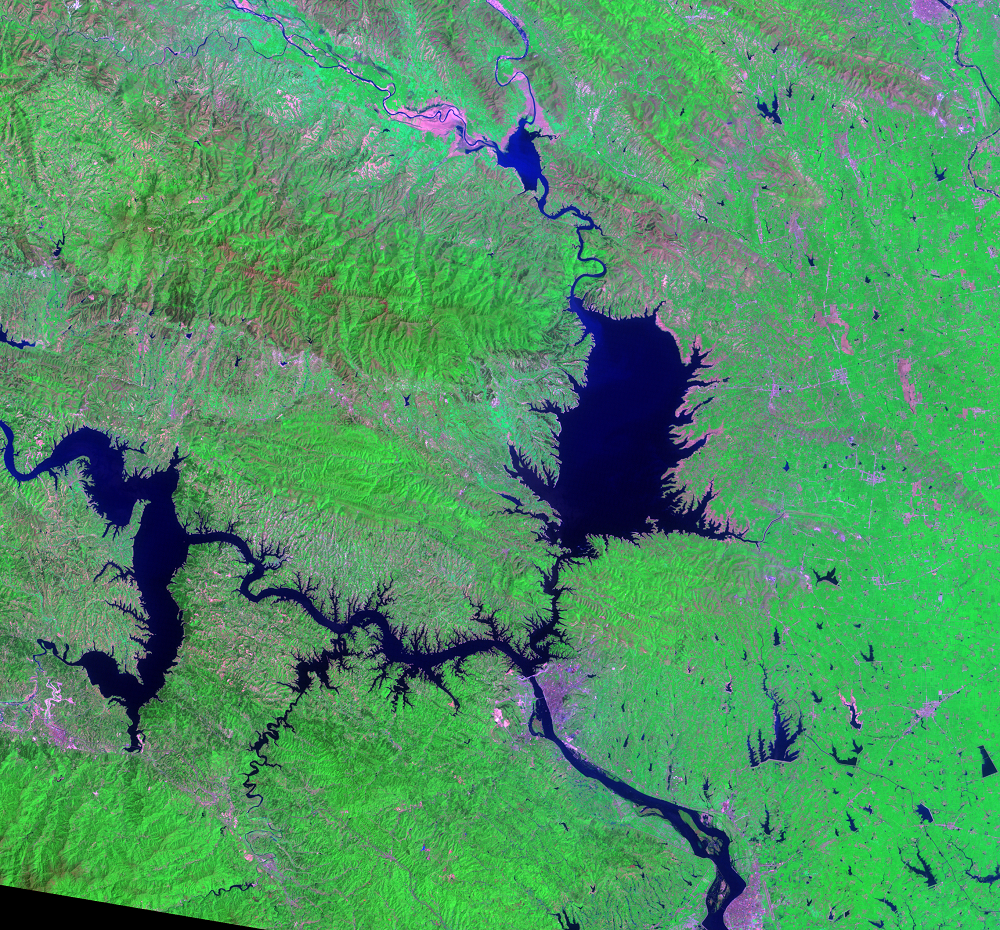 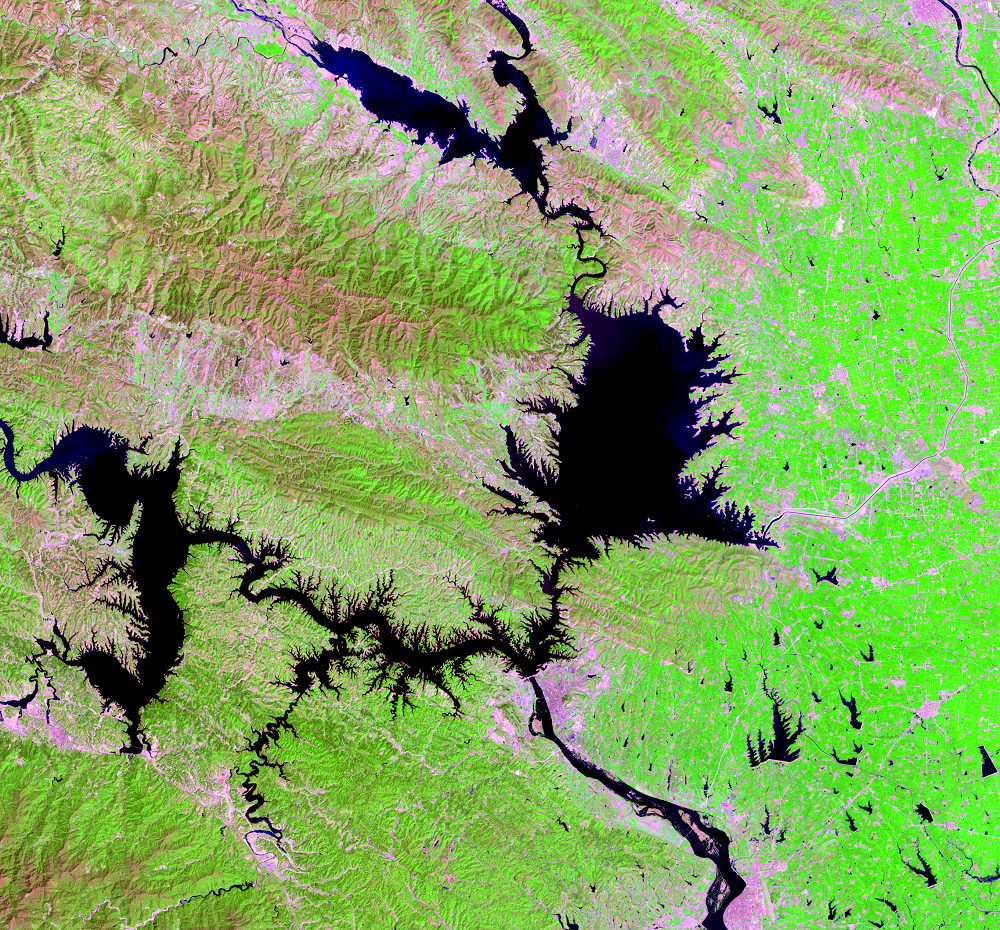 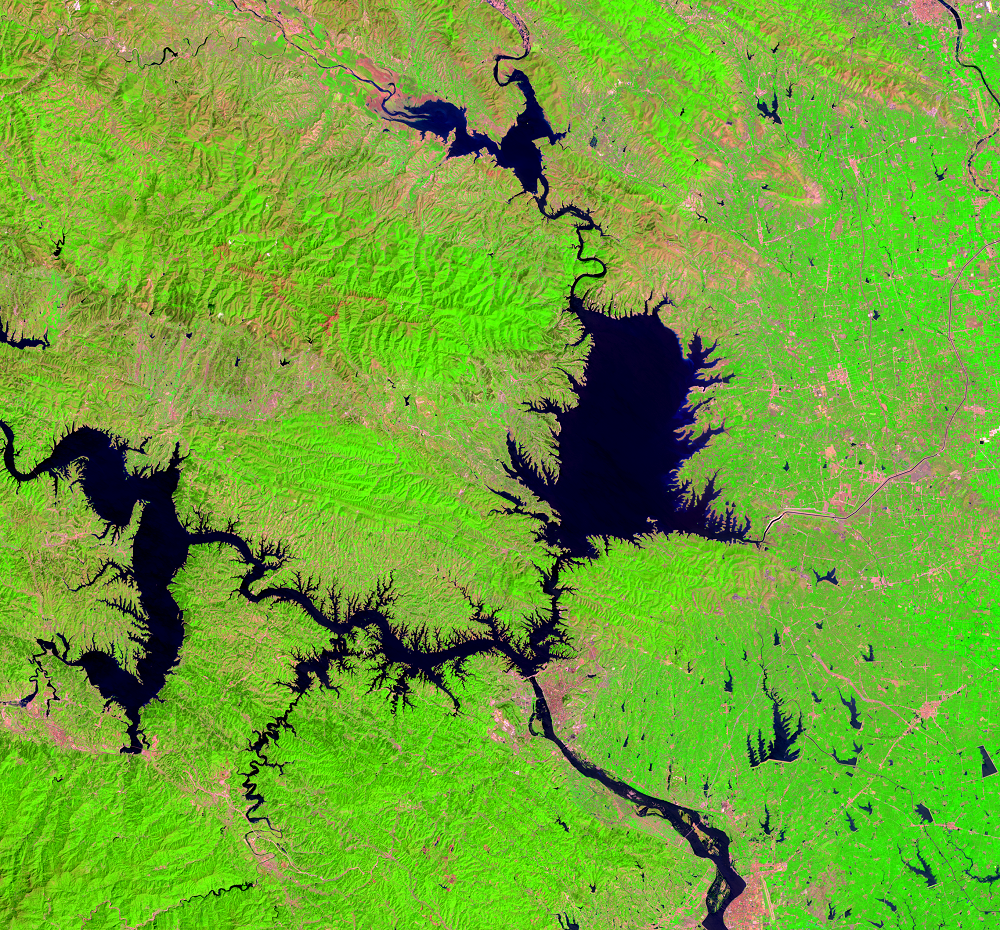 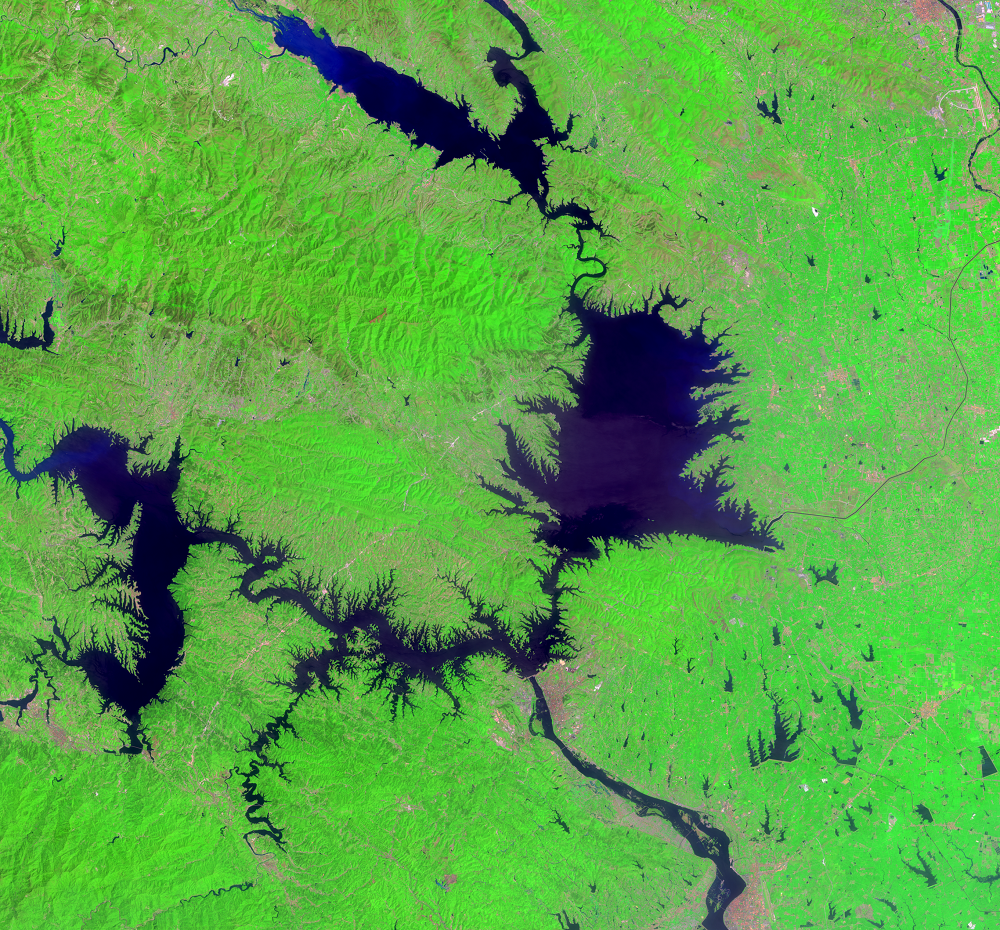 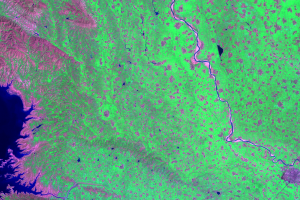 On the east end of the largest portion of the Danjiangkou Reservoir, a bright line extends to the east and north. This canal takes water from the rese... 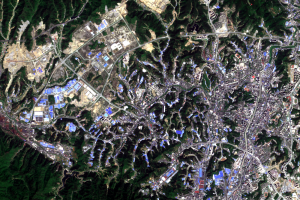 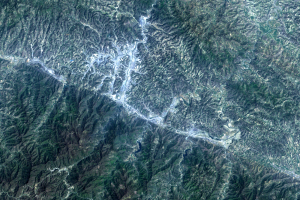 Shiyan, China, was a small village in the mountains until the 1960s. That’s when a lot of industrial production was established there in its relativel...