All of Madagascar is being threatened by deforestation, but this threat is most apparent in the Spiny Thicket region. Spiny Thicket has a naturally slow rate of growth and regeneration, making it especially vulnerable to the effects of deforestation. The primary threats are from small-scale but widespread clearing of trees for firewood, agriculture, and livestock grazing. Human population growth increases the demand on natural resources. This is part of the reason for the increased rate of deforestation here. For example, more land is needed for agricultural production.

Landsat images show more clearly the extent of changes to the Spiny Thicket ecoregion in southwestern Madagascar. Over the past four decades, rapid deforestation has occurred on both sides of the Linta River. Most of these images are from around the end of the rainy season (October to April) when vegetation is near its peak annual growth. 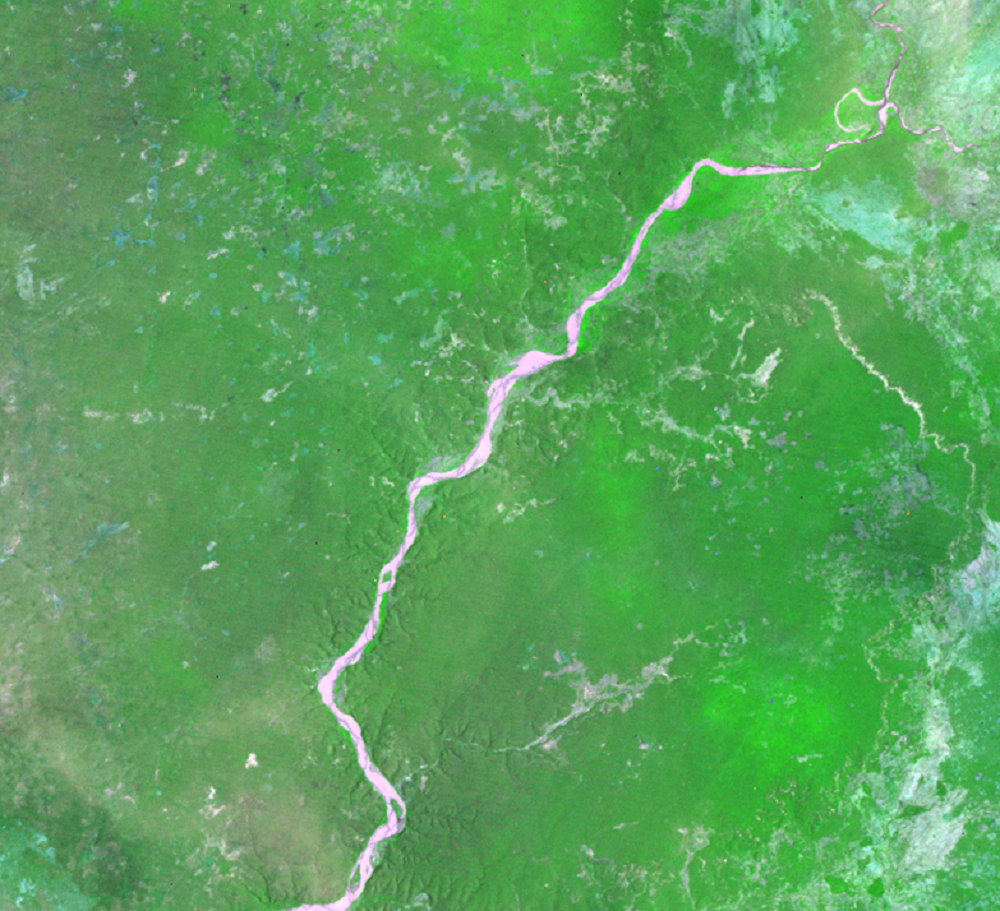 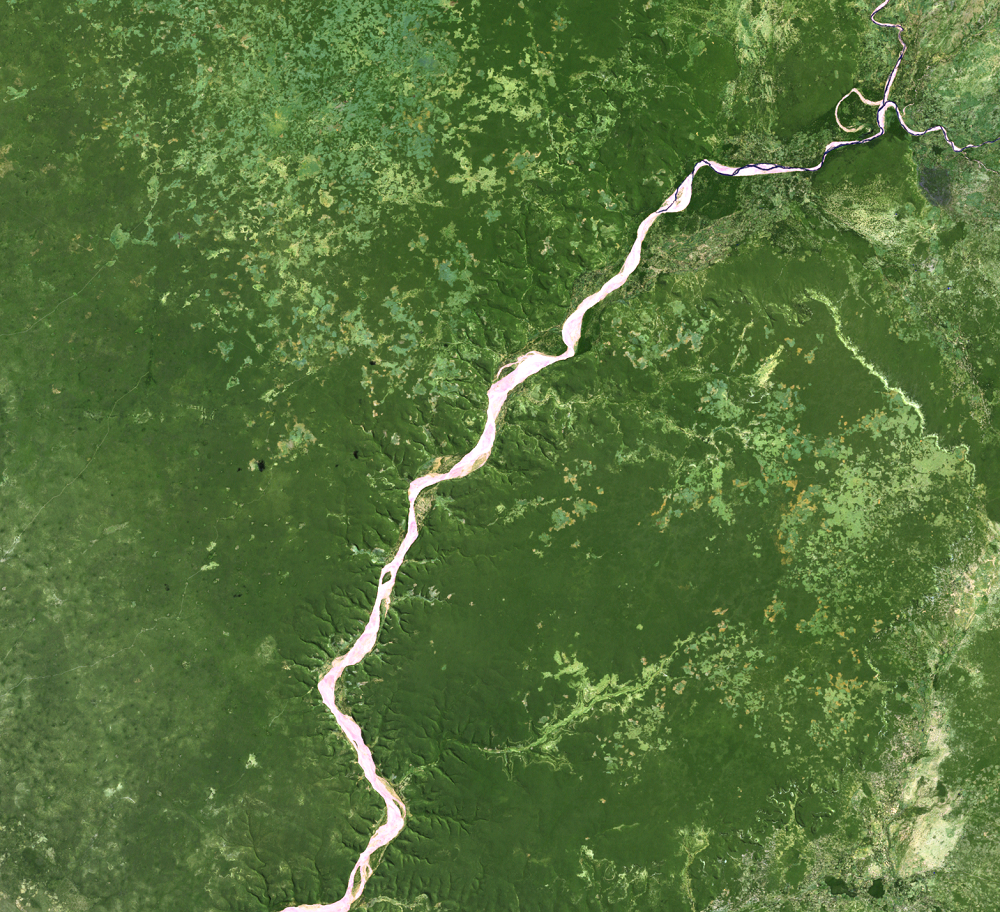 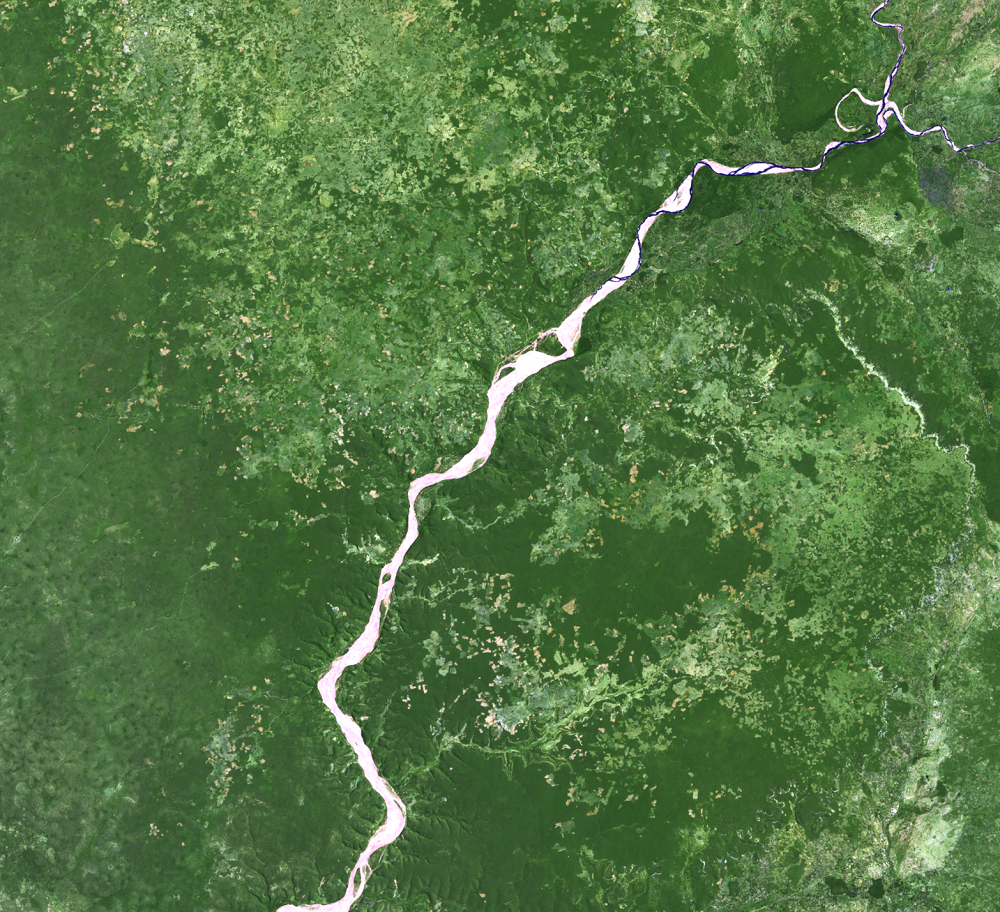 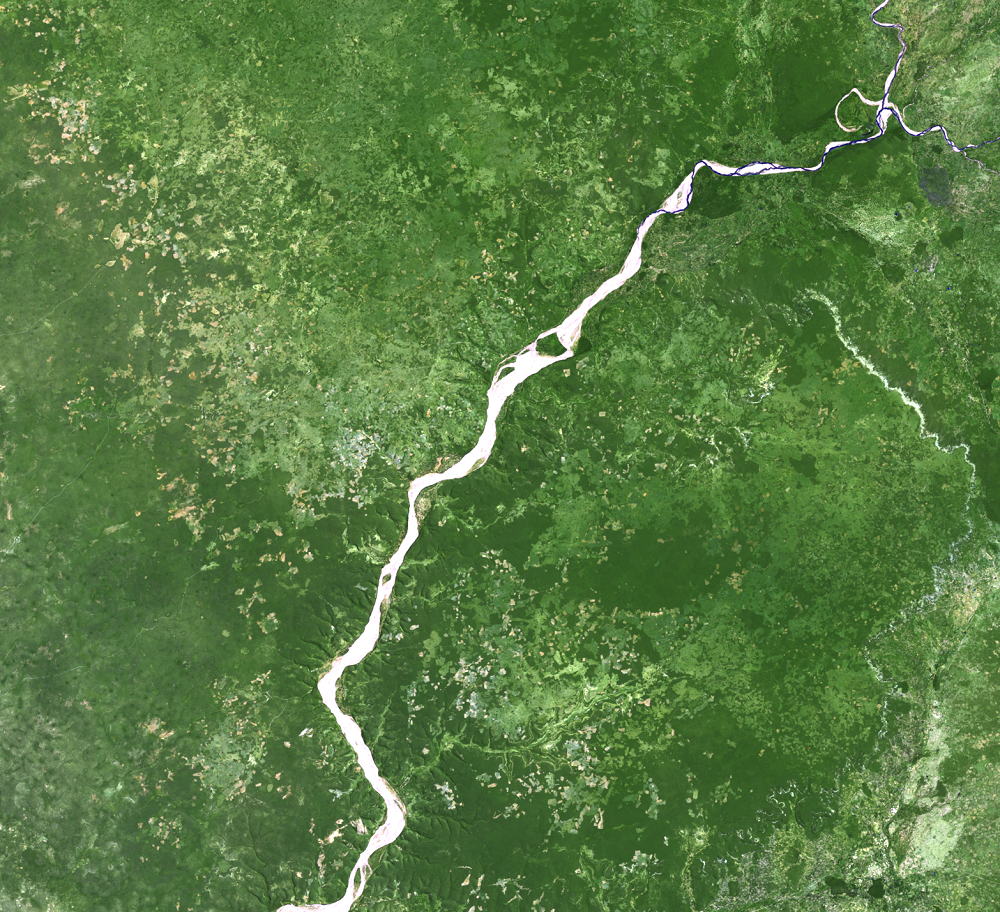 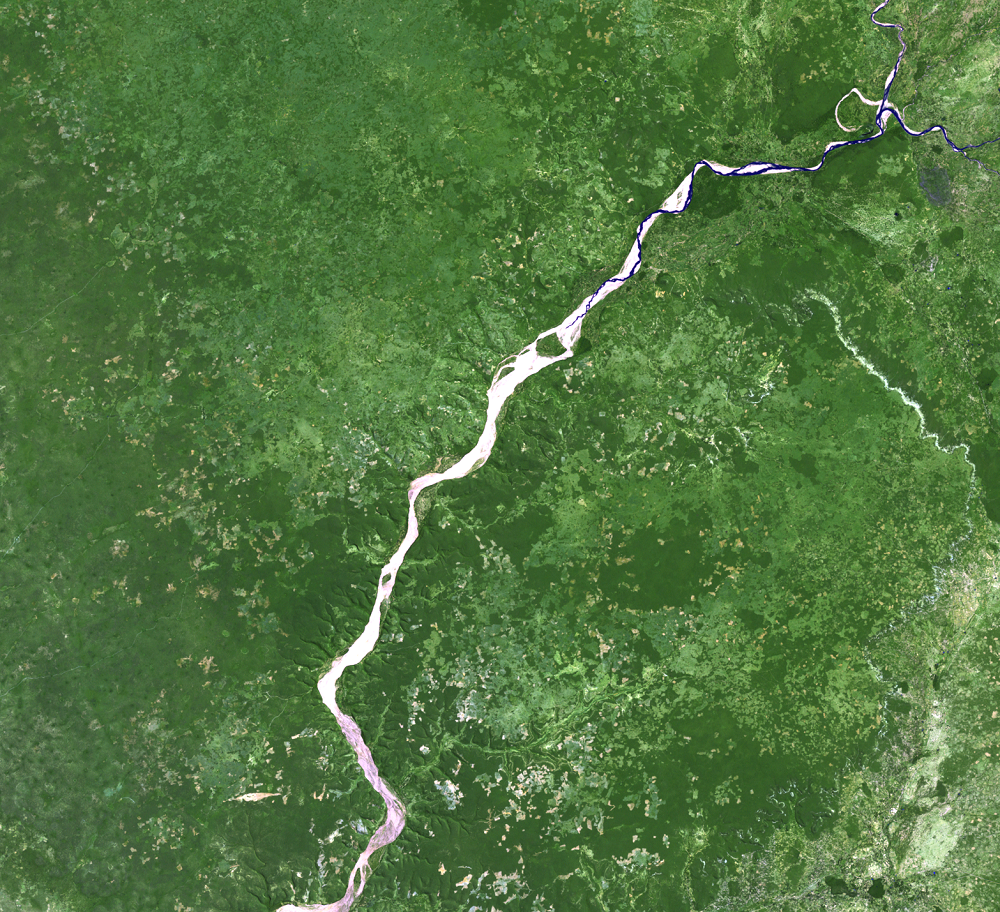 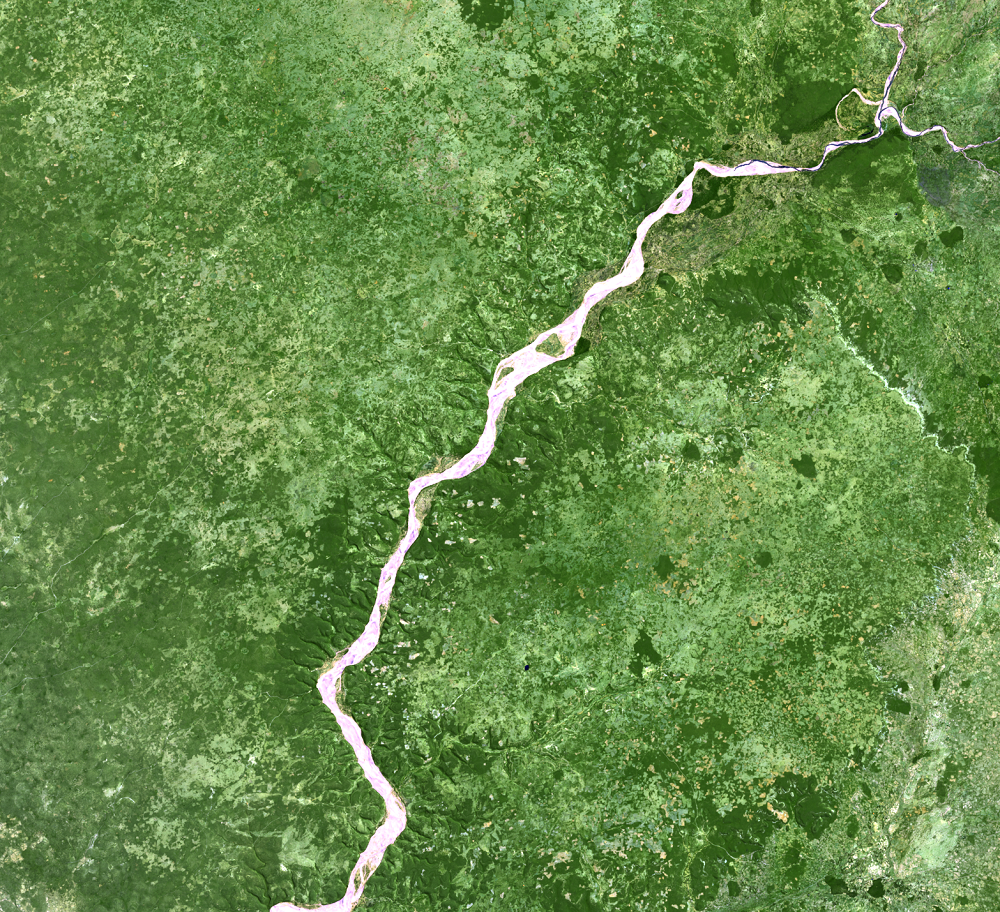 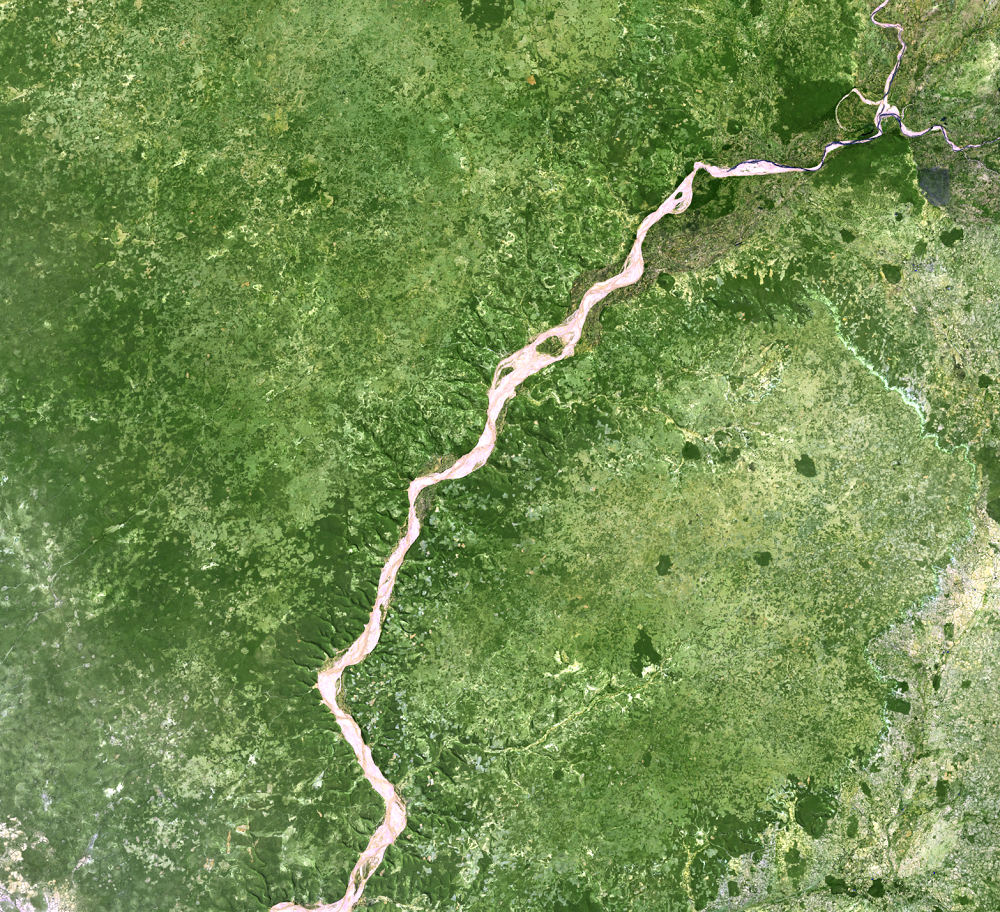 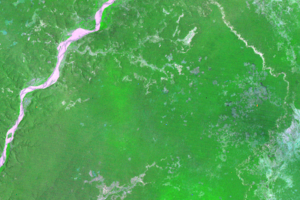 Looking at a more specific region within these images makes it clear that that the Spiny Thicket seems to be disappearing fast. Since 1990, this ecore...