The first large dam on the Omo River, Gibe III takes its name from a tributary of the Omo, the Gibe River, on which two smaller dams were previously built. The Gibe I hydroelectric turbine was installed in 2004, and Gibe II in 2010. Gibe IV and Gibe V are planned to be built on the Omo downstream of Gibe III.

Construction of Gibe III began in 2006. The reservoir, now 155 kilometers long, began filling in February 2015. The reservoir fills the entire canyon that the river flowed through. The dam began generating electricity later in 2015 and was fully commissioned in December 2016.

The electricity generated by the dam is also exported to Kenya and other countries, bringing in hundreds of millions of dollars of revenue for Ethiopia. Electricity can also be delivered to Ethiopia’s rural areas, where just 26.5% of the population had access to electricity in 2015.

Located 450 kilometers south of the capital Addis Ababa, the dam is also used to regulate floodwater and provide water for irrigation. However, the dam ended the natural annual flooding that brought nutrients to the banks of the Omo River. The lack of floods makes it more difficult to grow food there.

Because the Omo River accounts for 90% of the inflows to Lake Turkana in Kenya, there are major effects on the water levels and water quality of that lake, especially now that the water is used for other purposes such as large-scale irrigation. Furthermore, the reduced flow from the Omo causes increased salinity in Lake Turkana, which can affect some fish species. 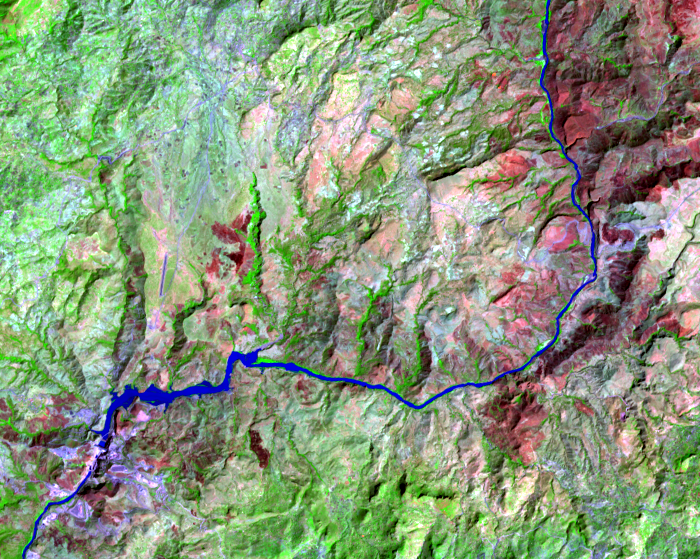 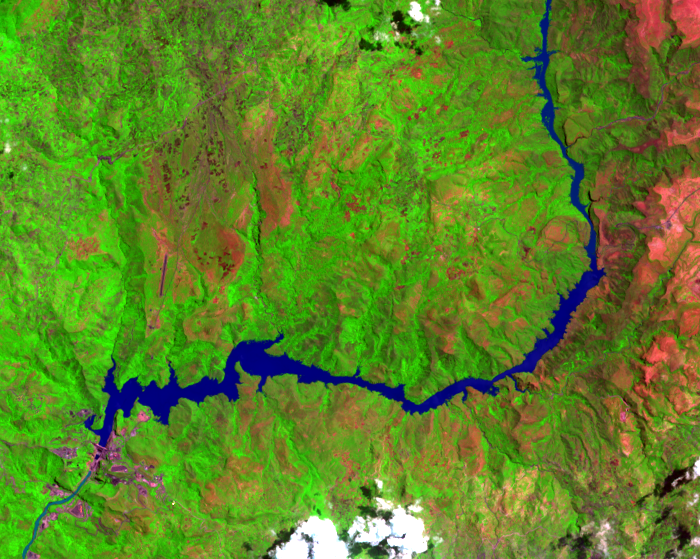 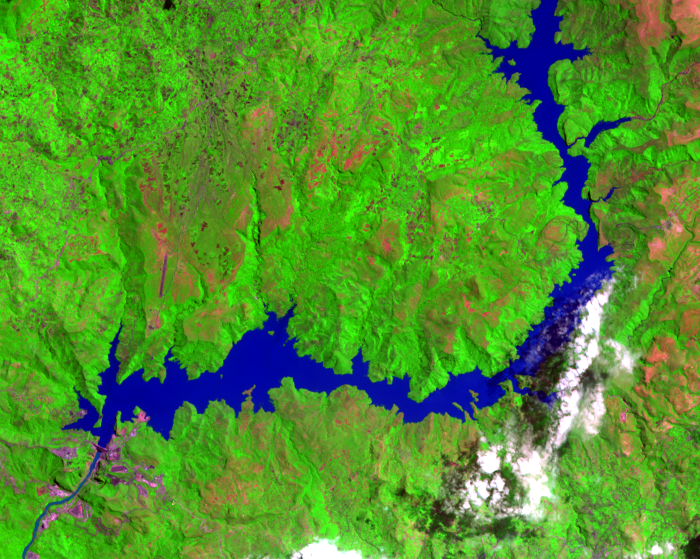 About 160 kilometers downstream from the dam are large irrigated sugar plantations. Made possible by the dam, land clearing for these plantations bega...