Another forest reserve called Gilli Gilli lies directly south of Okomu. Gilli Gilli has experienced less deforestation than Okomu—limited to smaller areas of degradation on its northern side. The low rate of degradation in Gilli Gilli could be because few settlements are located near it. This area is more inaccessible than Okomu.

In Okomu, a farming system called Taungya was introduced in 1945. The plan allocated parts of the reserve to food crops. Trees were required to be planted on the same farm plots and would be allowed to be harvested as timber. In Okomu, however, migrant farmers often did not plant trees. In Gilli Gilli, however, the Taungya system was not introduced.

The Landsat images do show moderate deforestation in its northern part, gradually spreading toward the southeast. However, this area’s inaccessibility has spared it from large-scale forest degradation. 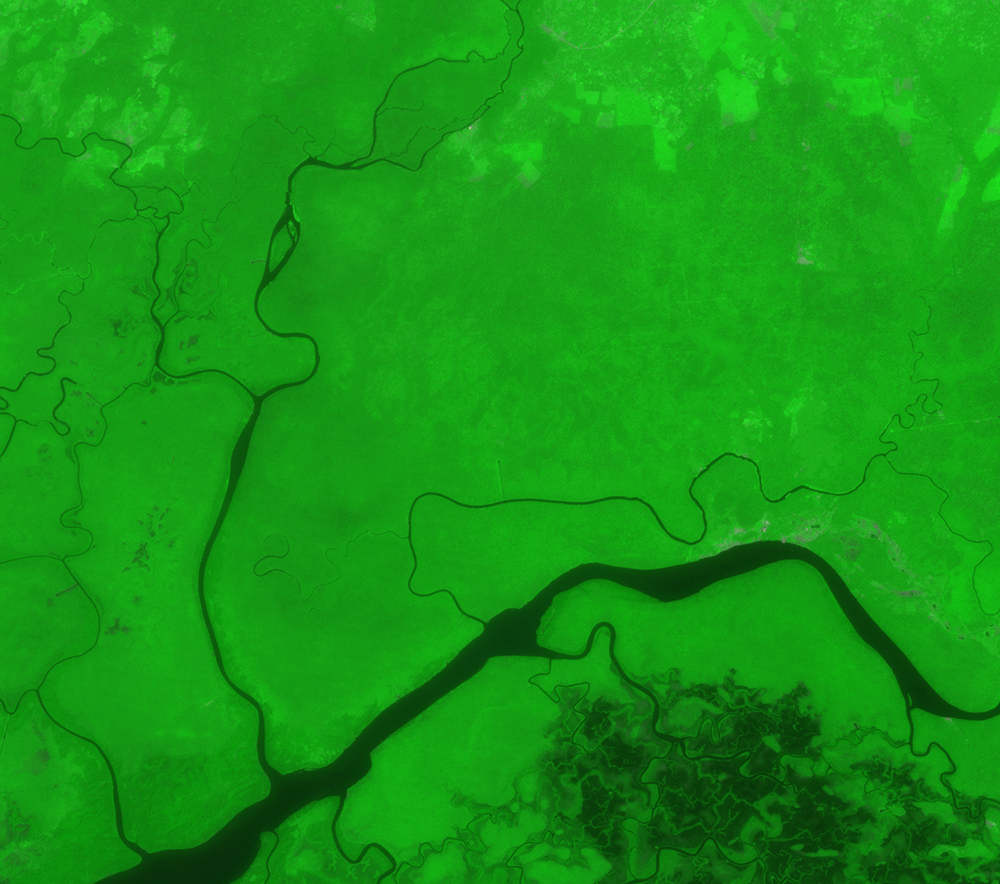 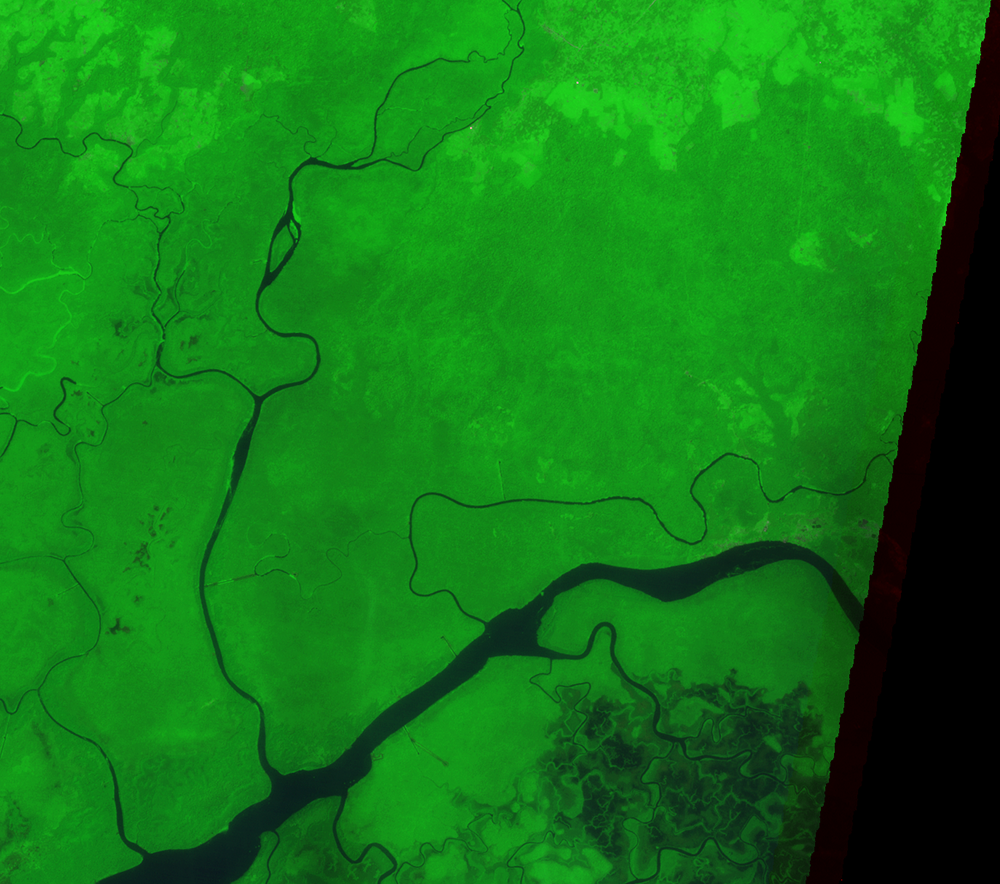 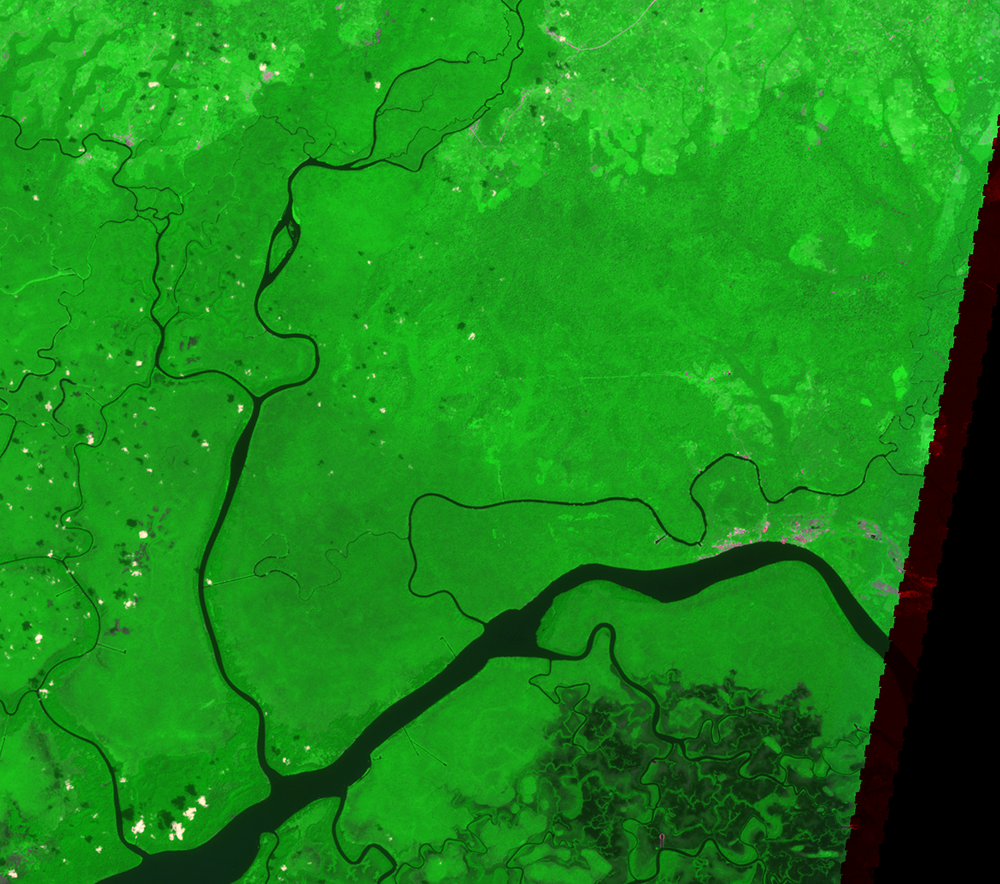 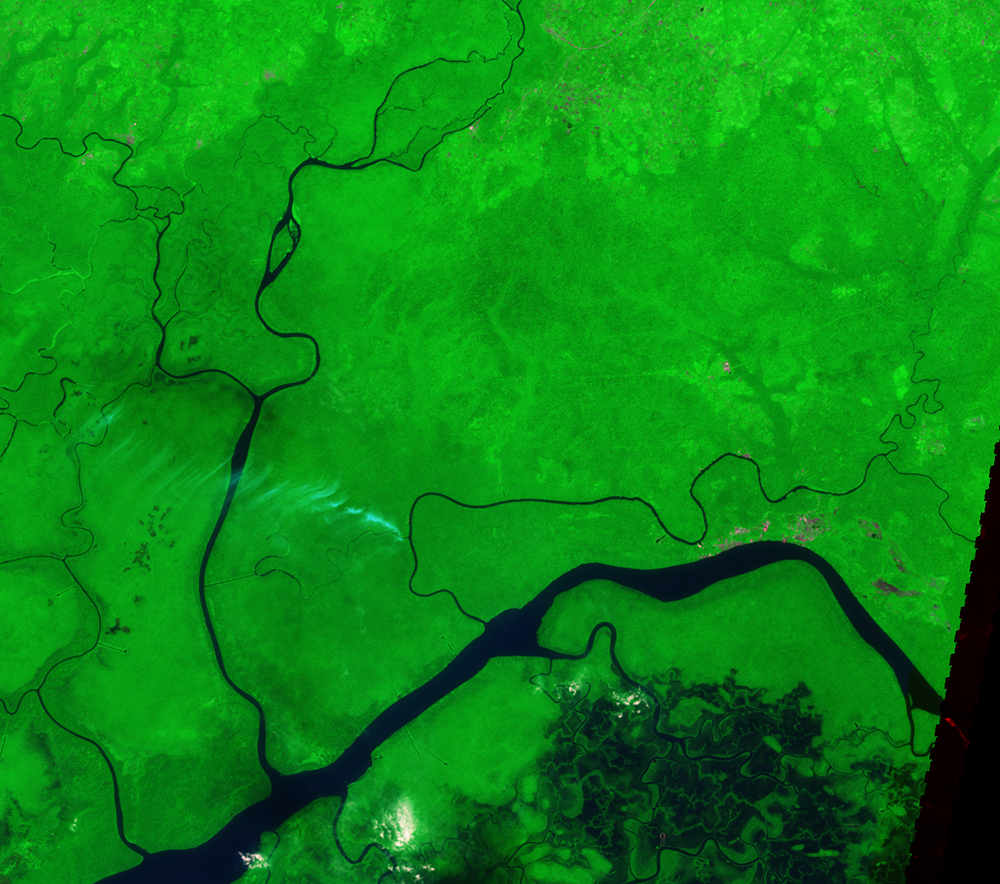 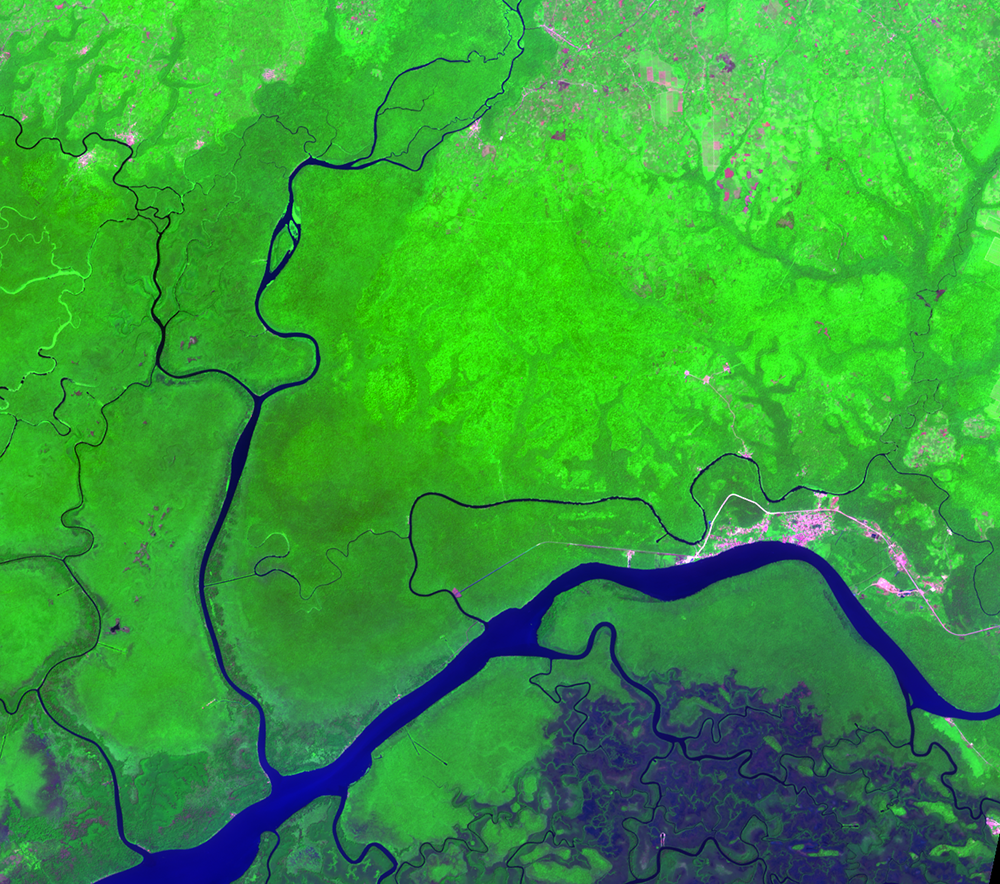 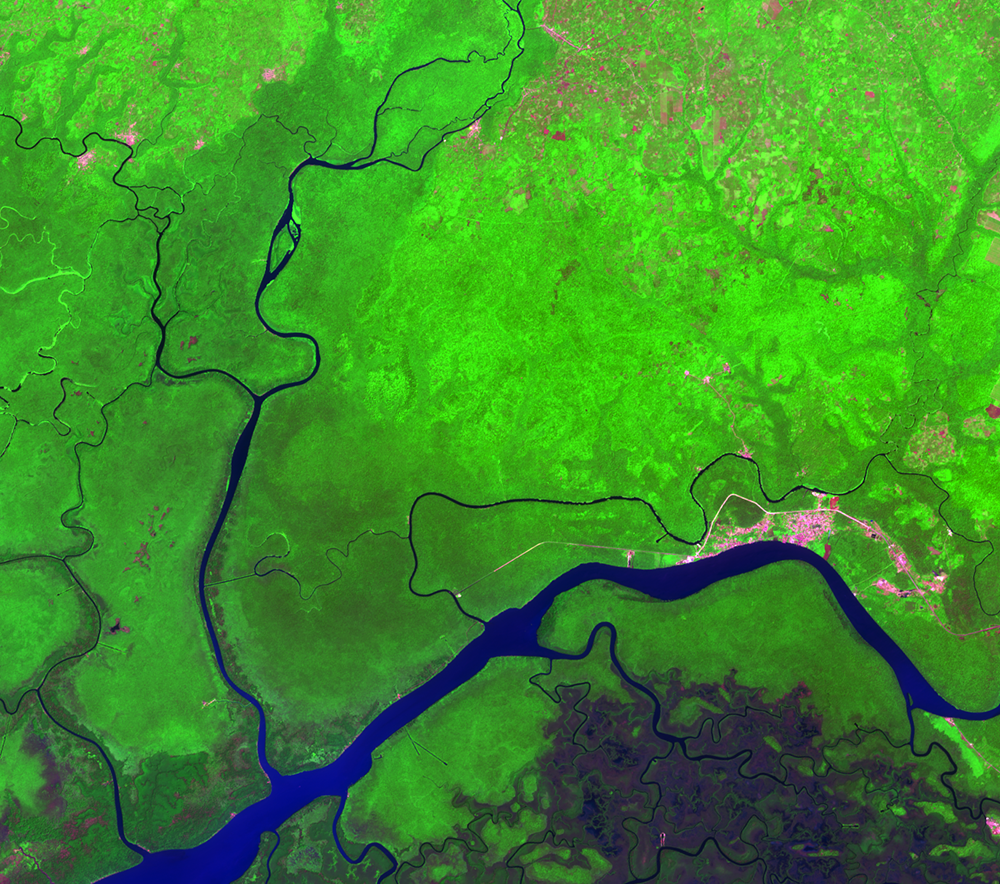 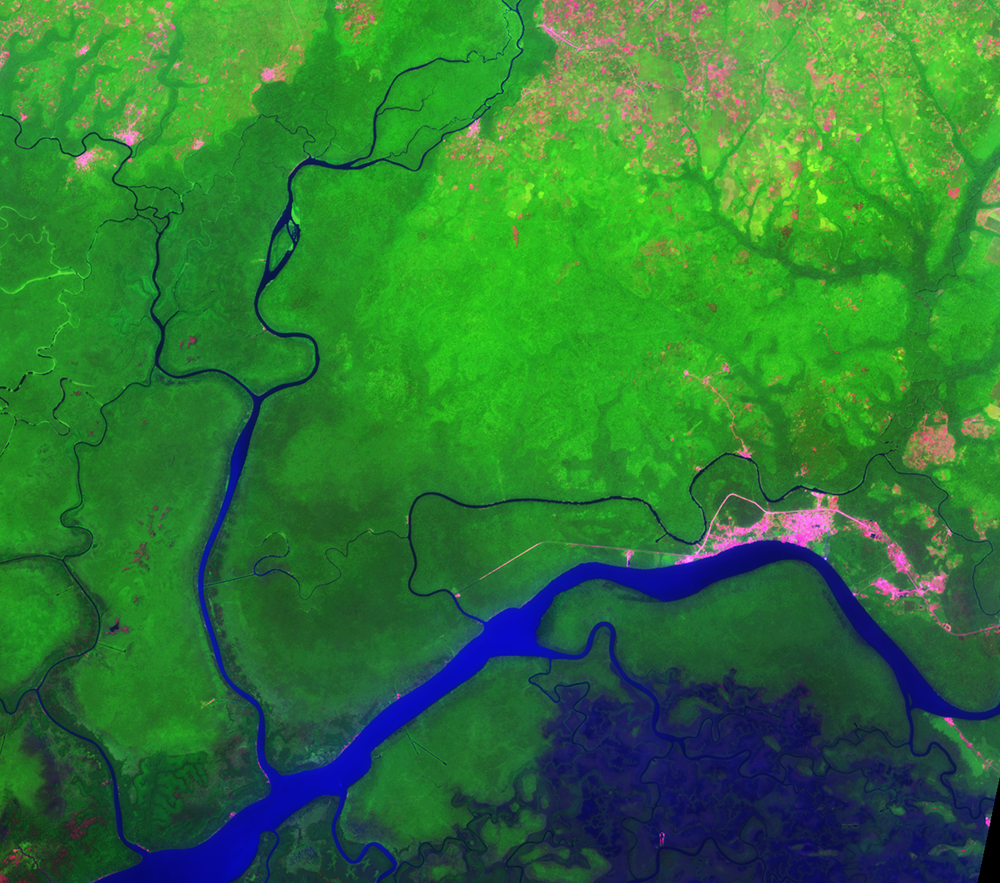 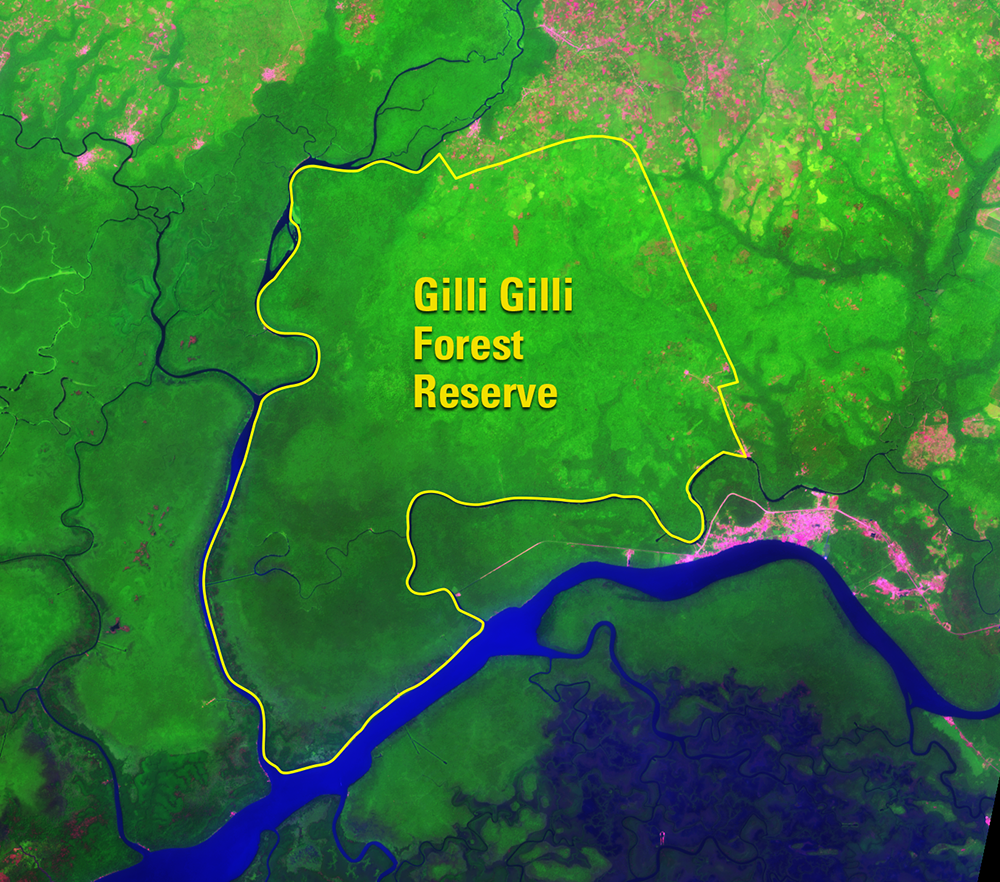 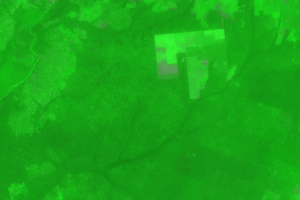