An aerial image from 1952 shows Lake Thompson as a wetland, with about one-third of it as open water. Landsat began observing the area in 1972 with multispectral imaging that includes visible and near-infrared bands, which are great at distinguishing open water from dry land.

Water levels have fallen somewhat since the 1990s but continue to fluctuate depending on annual precipitation. Some shoreline and shallow areas change between dry land, marshland, and open water.

Most lakes in the PPR are closed systems. That means they do not have an outlet for water to flow out. It also means they can change a lot based on variable rainfall and snowmelt from year to year. As these water bodies expand, they can connect to other water bodies that were previously disconnected.

From around the 1890s until the mid-1980s, most lakes around Lake Thompson were closed lakes, disconnected from one another. Above average precipitation in 1984 brought an increase in tributary inflow into the lakes of Kingsbury County. Above average rain continued for two more years, and a chain reaction began that went something like this: In April 1986, Spirit Lake overflowed and drained into Mud Lake. Mud Lake then overflowed, its water draining to Silver Lake by way of a drainage channel. Silver Lake then overflowed into Lake Thompson.

But that’s not all. 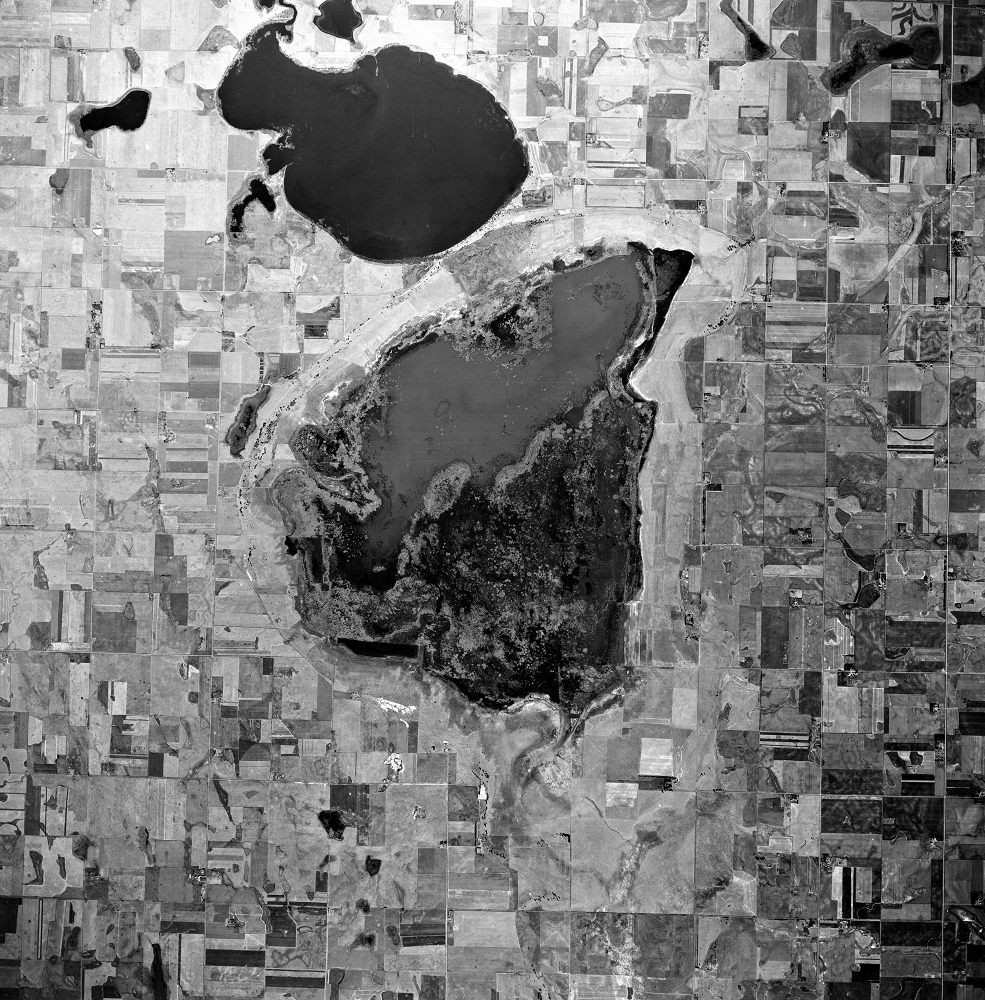 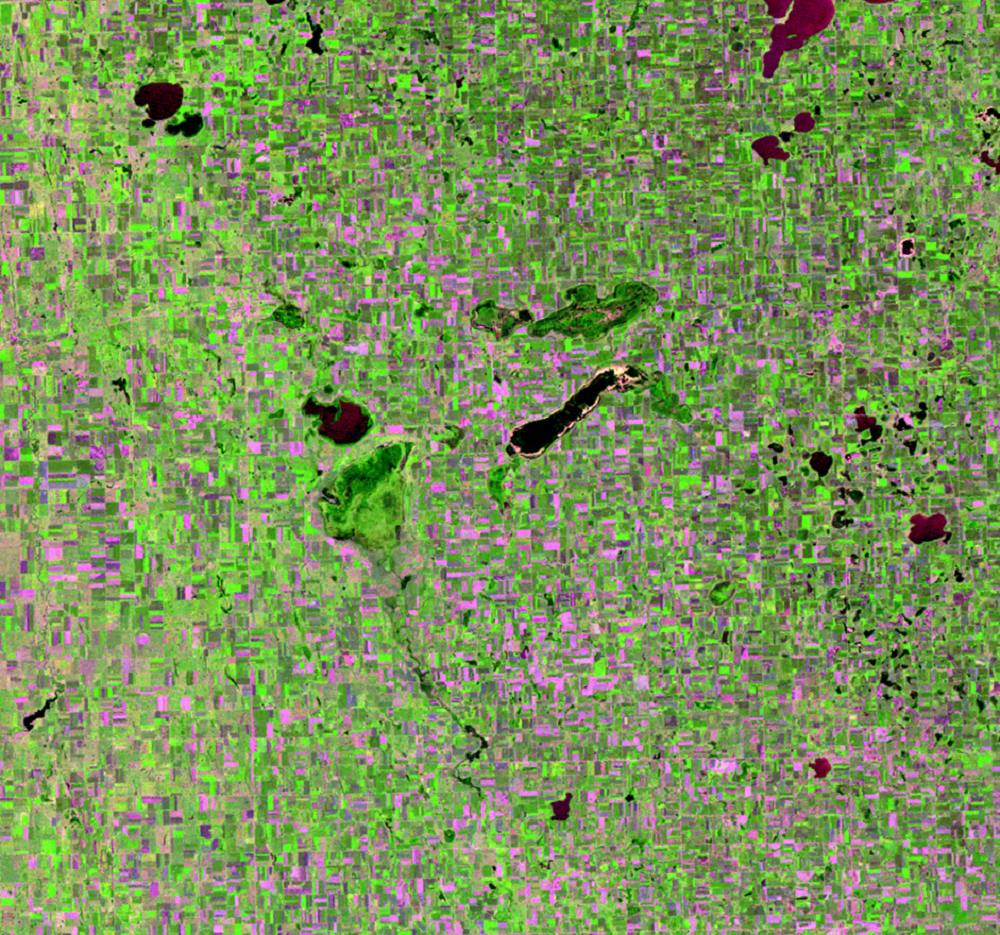 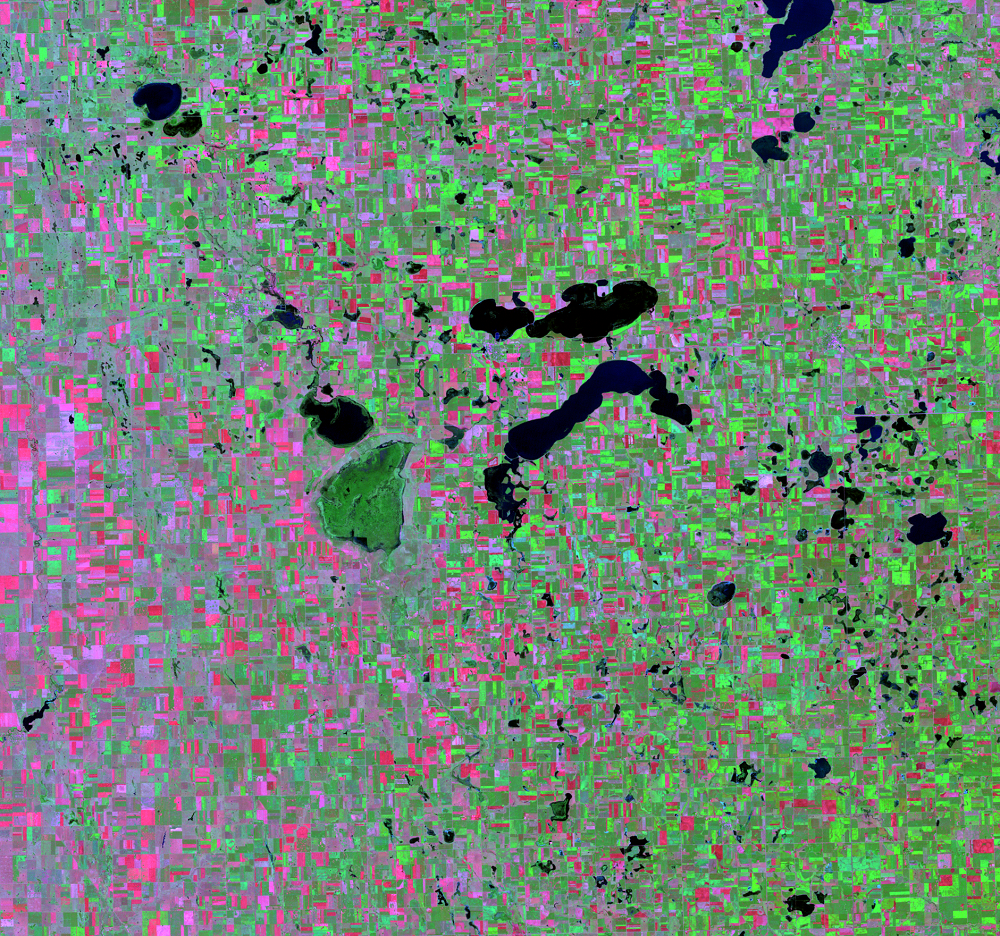 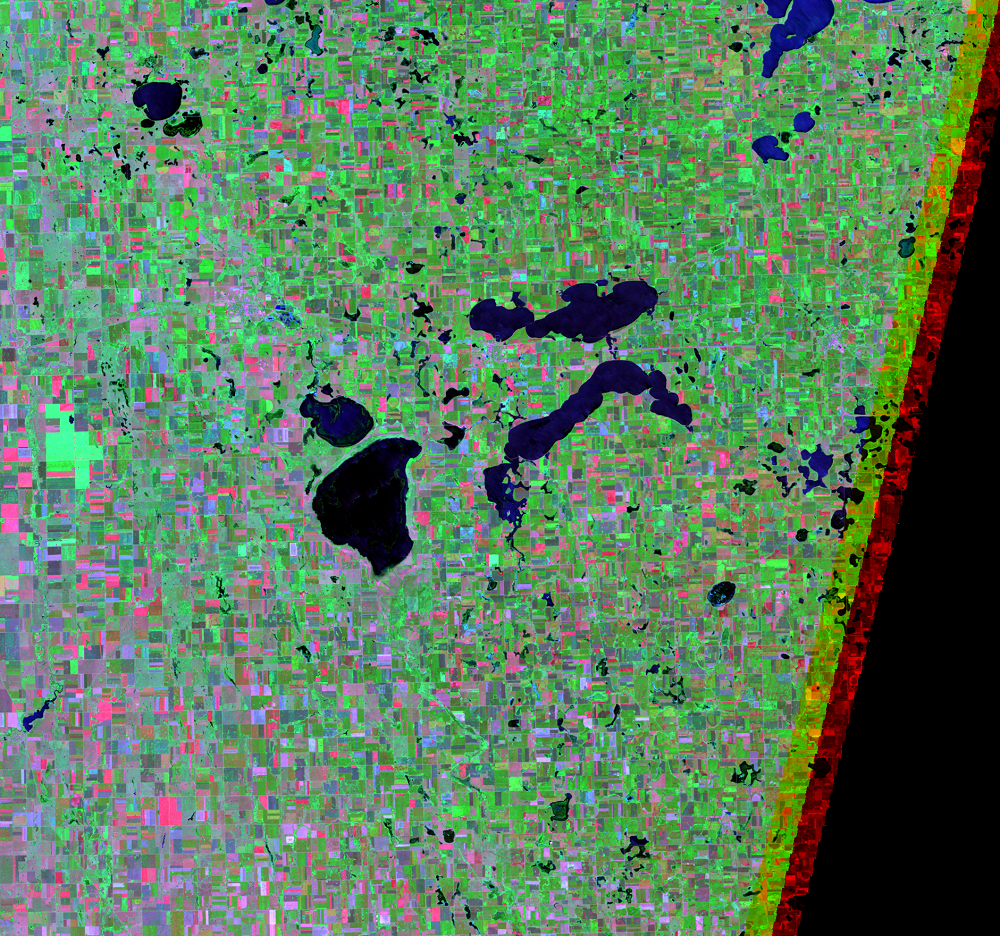 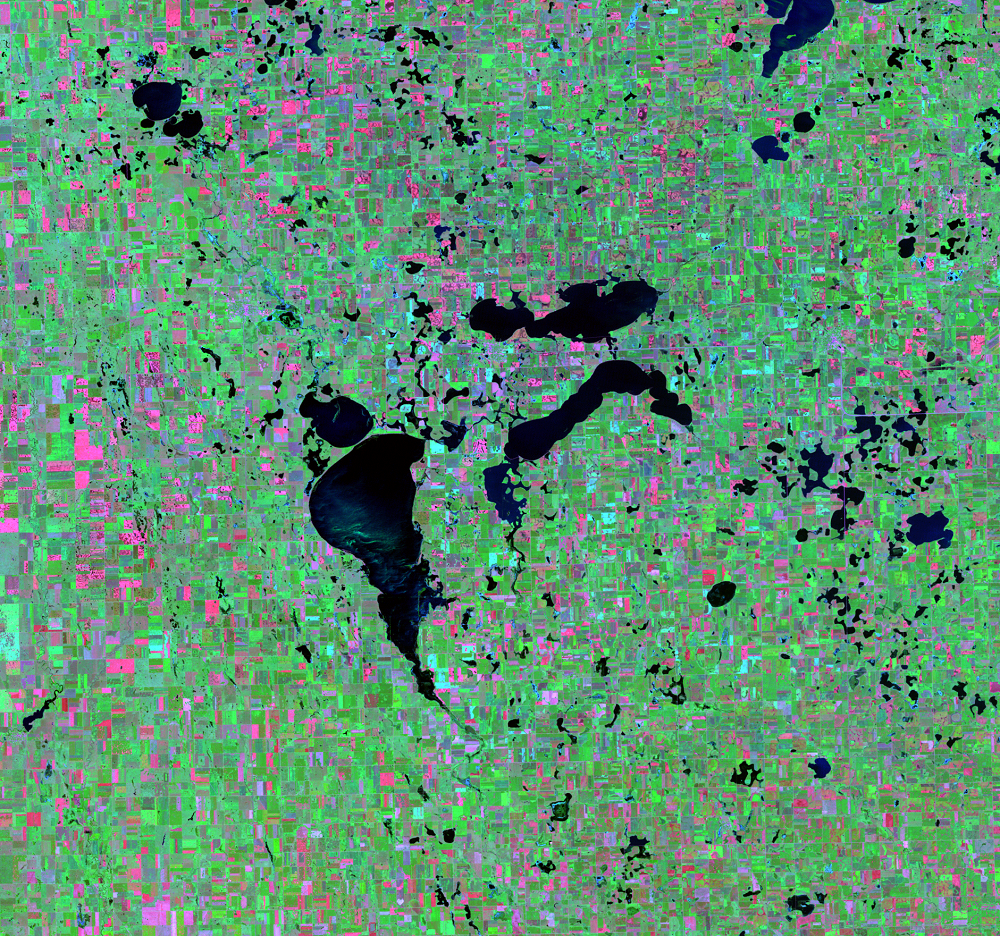 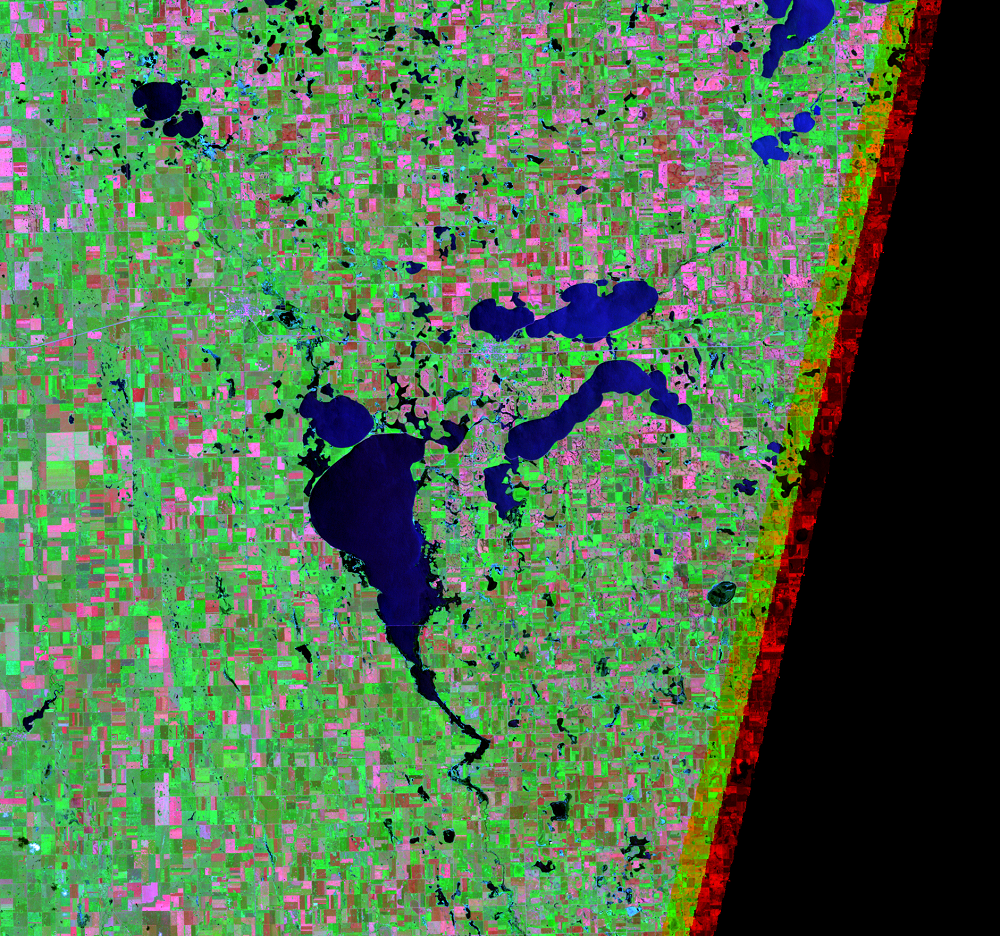 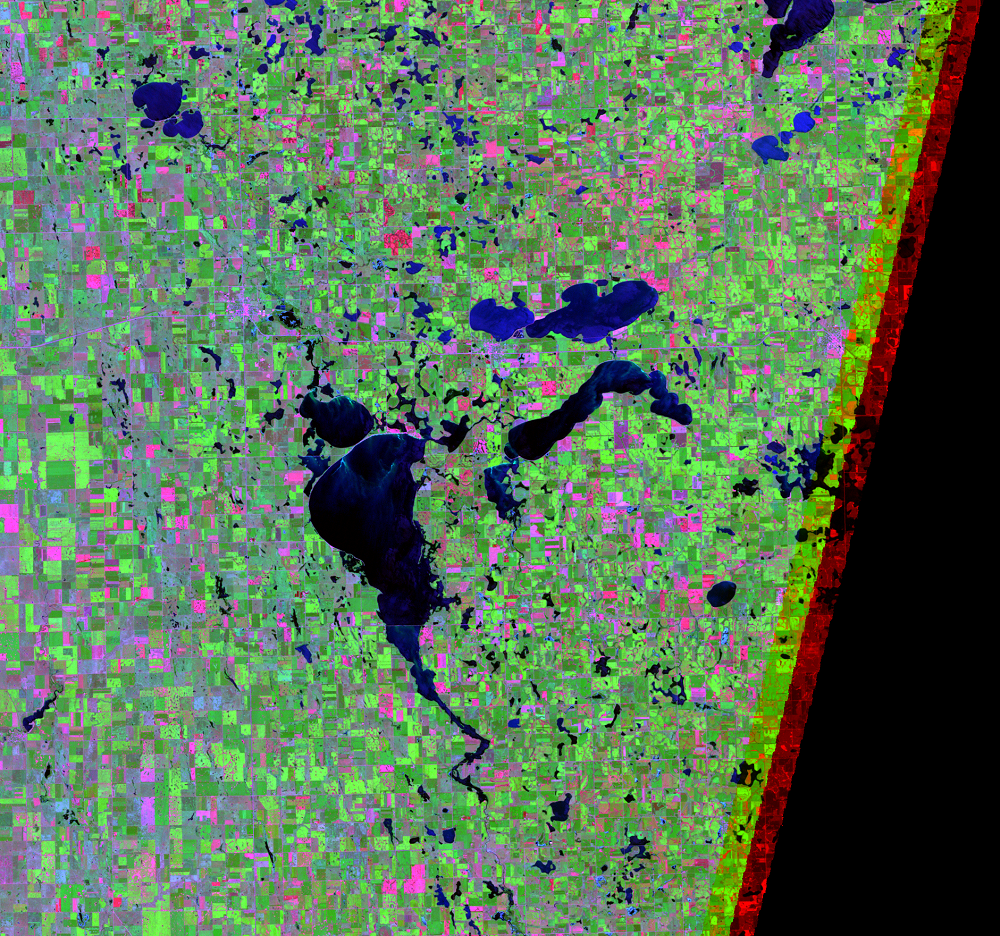 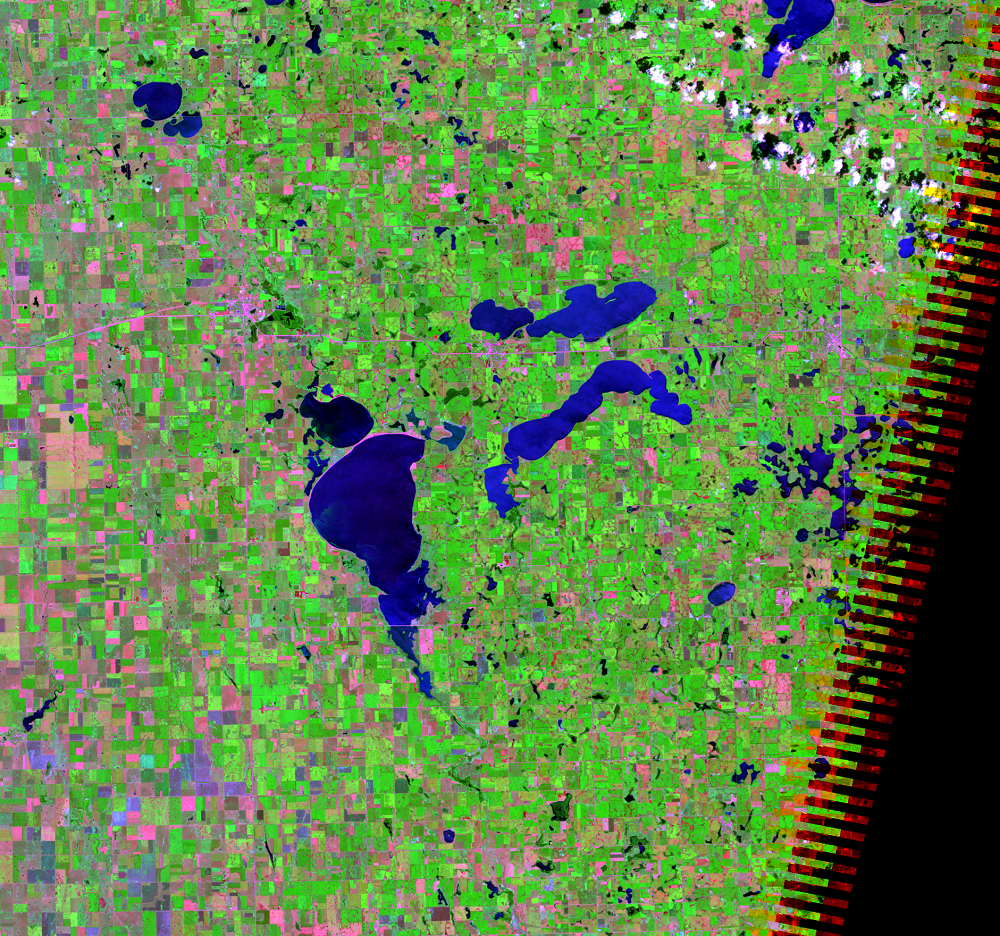 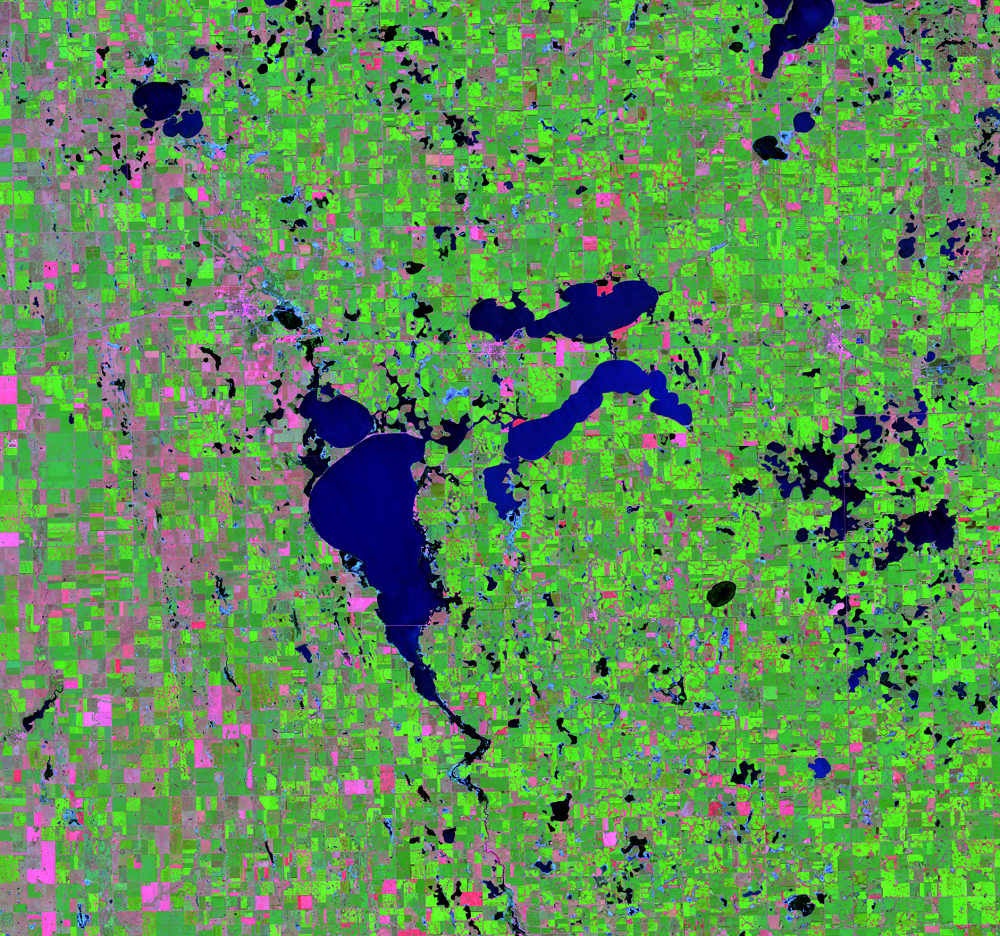 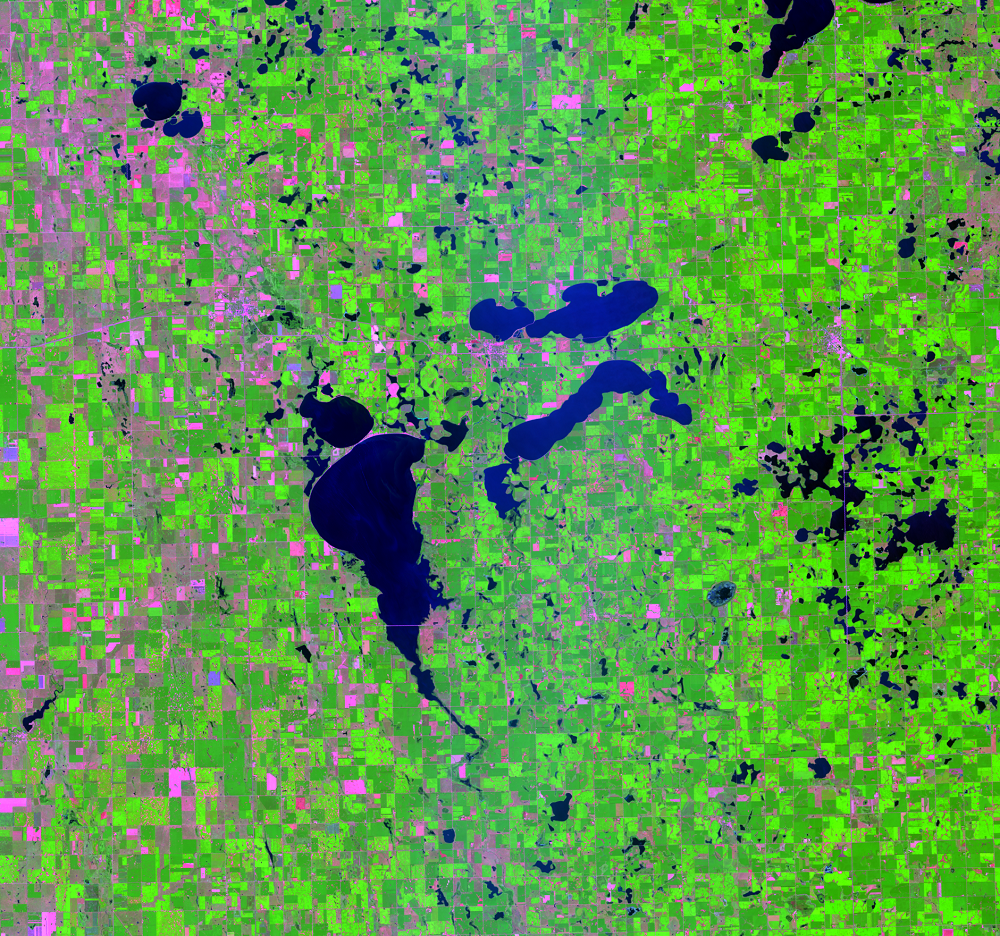 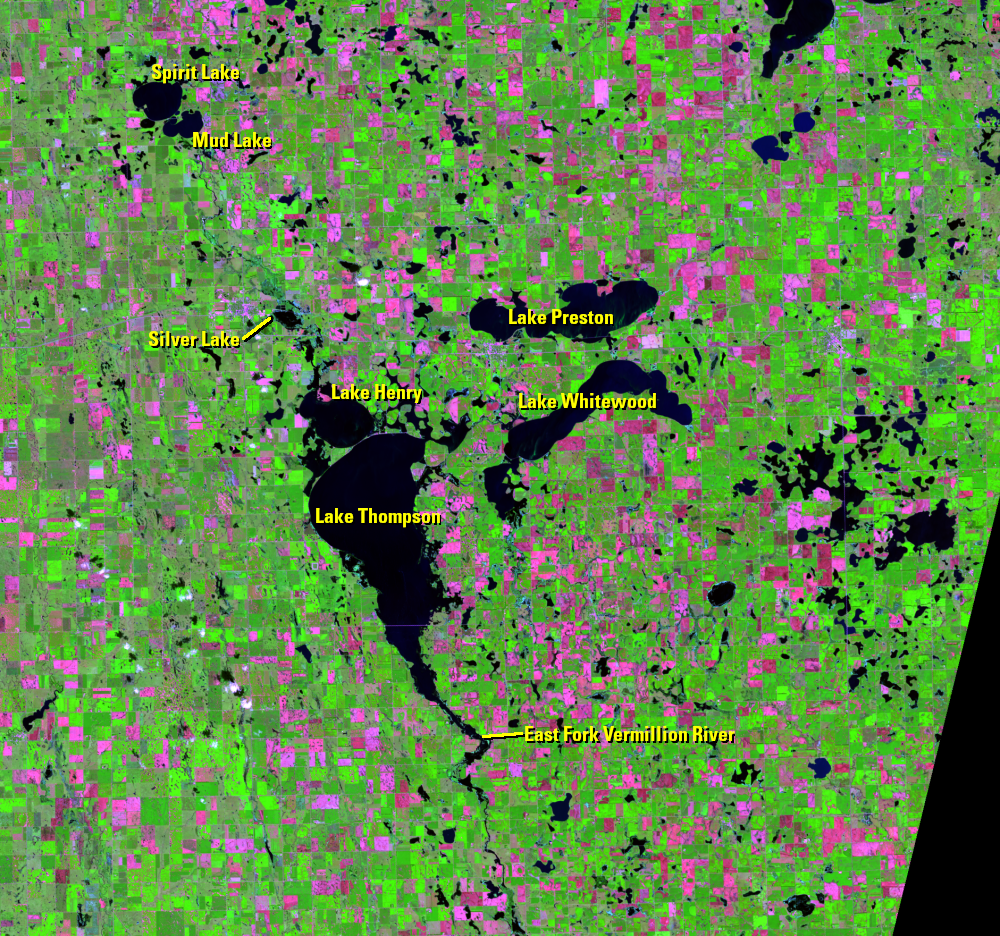 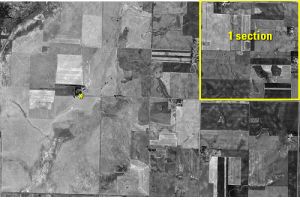 The aerial photo from 1952 is black and white and doesn’t have the infrared imaging capability of Landsat, but it has something that Landsat doesn’t—v... 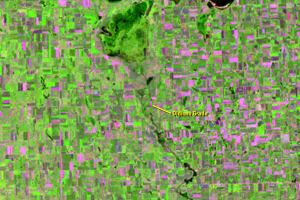 Lake Thompson is a crucial habitat for migratory birds. The simultaneous presence of open water, shallow mudflats, cattail marshes, and wet meadows of...