The first part of the LHWP was the Katse Dam. Construction started on the Katse Dam in 1991 on the Malibamats’o River, a tributary of the Orange (Senqu) River. The dam was completed in 1997 and is 710 meters long and 185 meters high.

The deep lake formed by the dam can hold 2 billion cubic meters of water, but the winding and narrow reservoir has a surface area of only 35.8 square kilometers. This small surface area minimizes evaporation loss. The 1995 image, before the dam was completed, hints at the depth of the valleys that were later filled.

This reservoir is the key to the electricity needs of Lesotho and the water needs of South Africa. A 45-kilometer long tunnel brings water from the Katse reservoir to the Muela hydropower station, which can generate 72 megawatts of electricity. Three turbines each generate 24 megawatts. An intake tower in the reservoir transfers water 82 kilometers from Lesotho to South Africa. 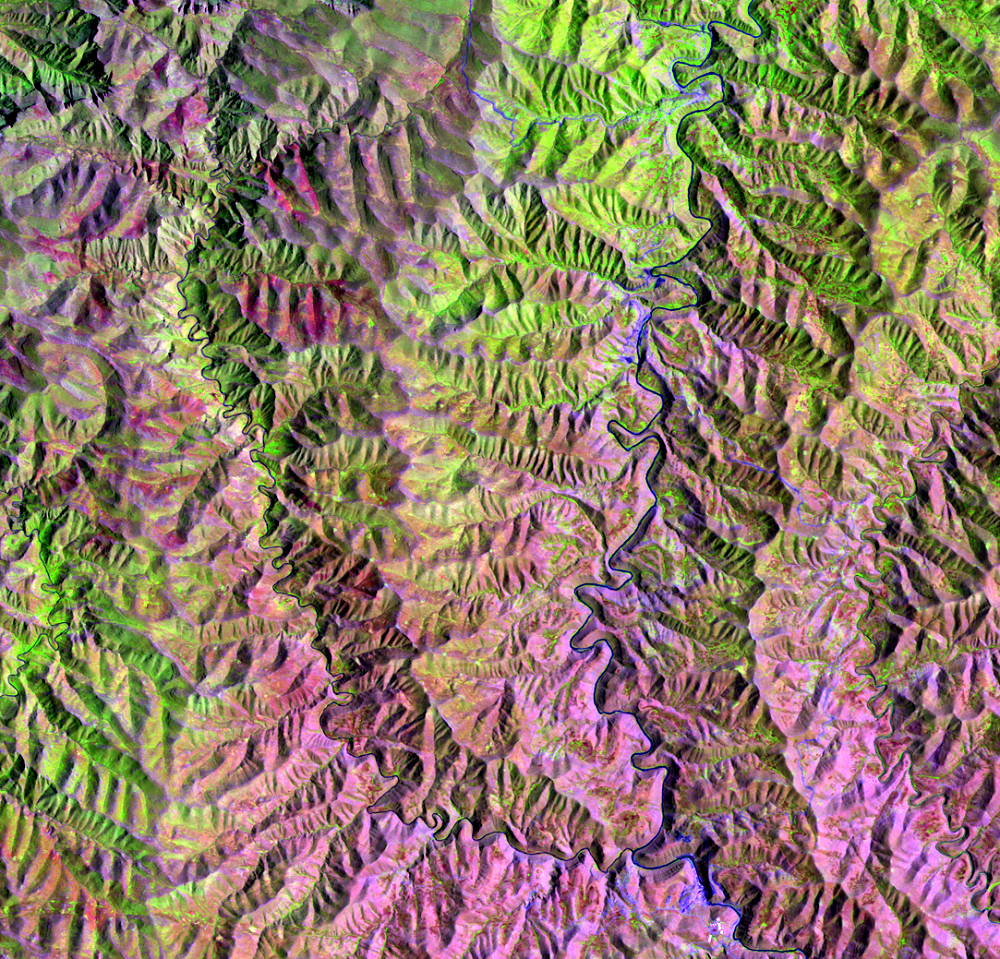 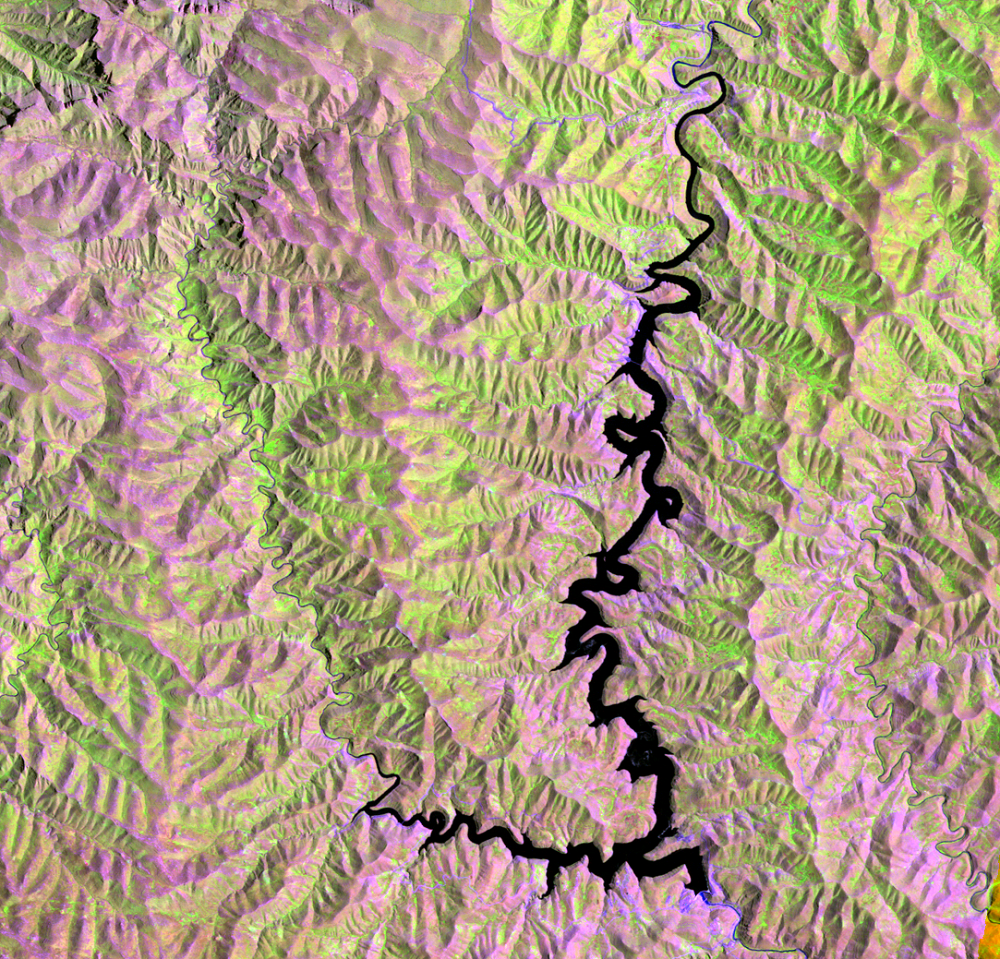 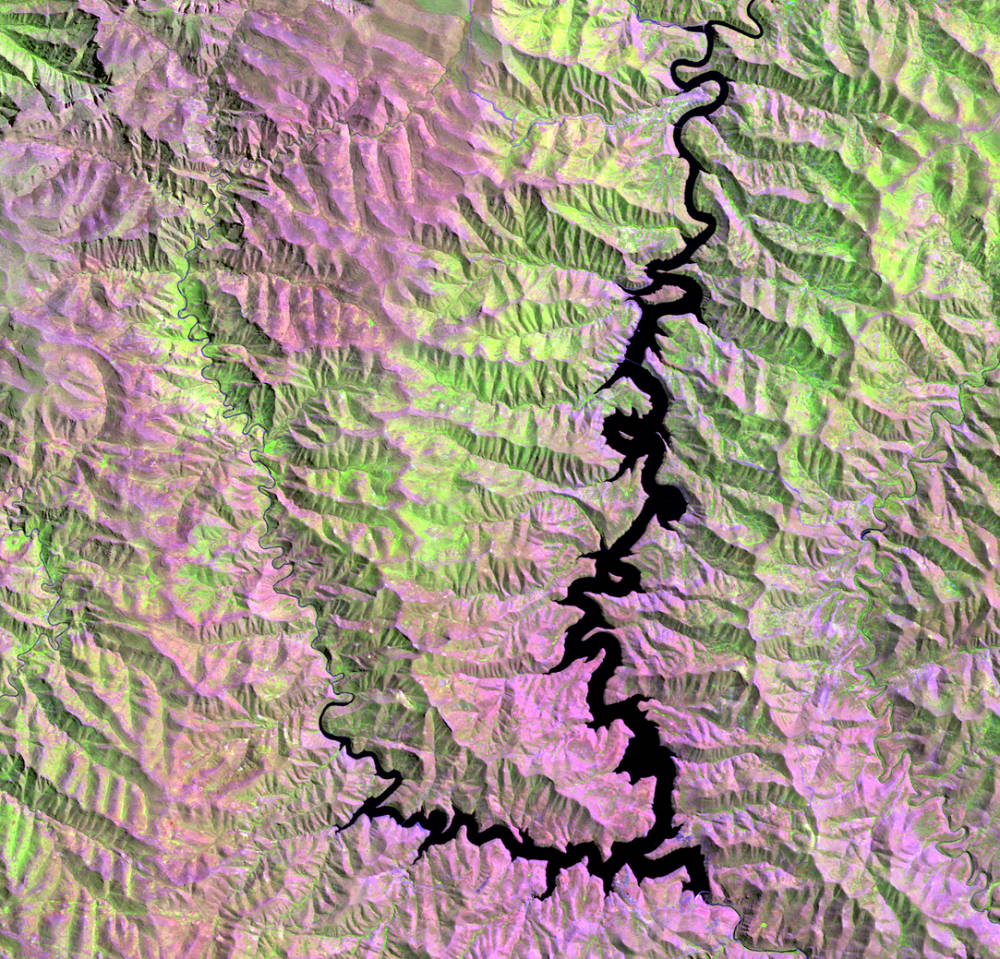 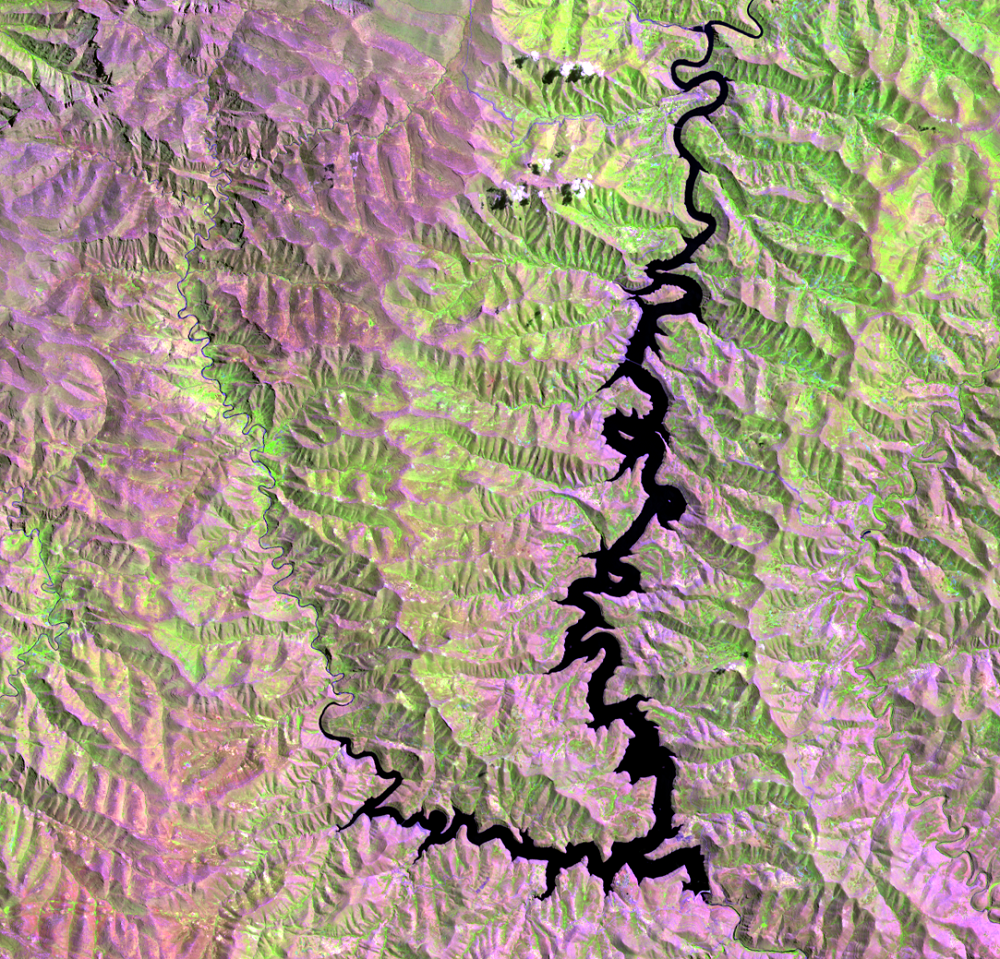 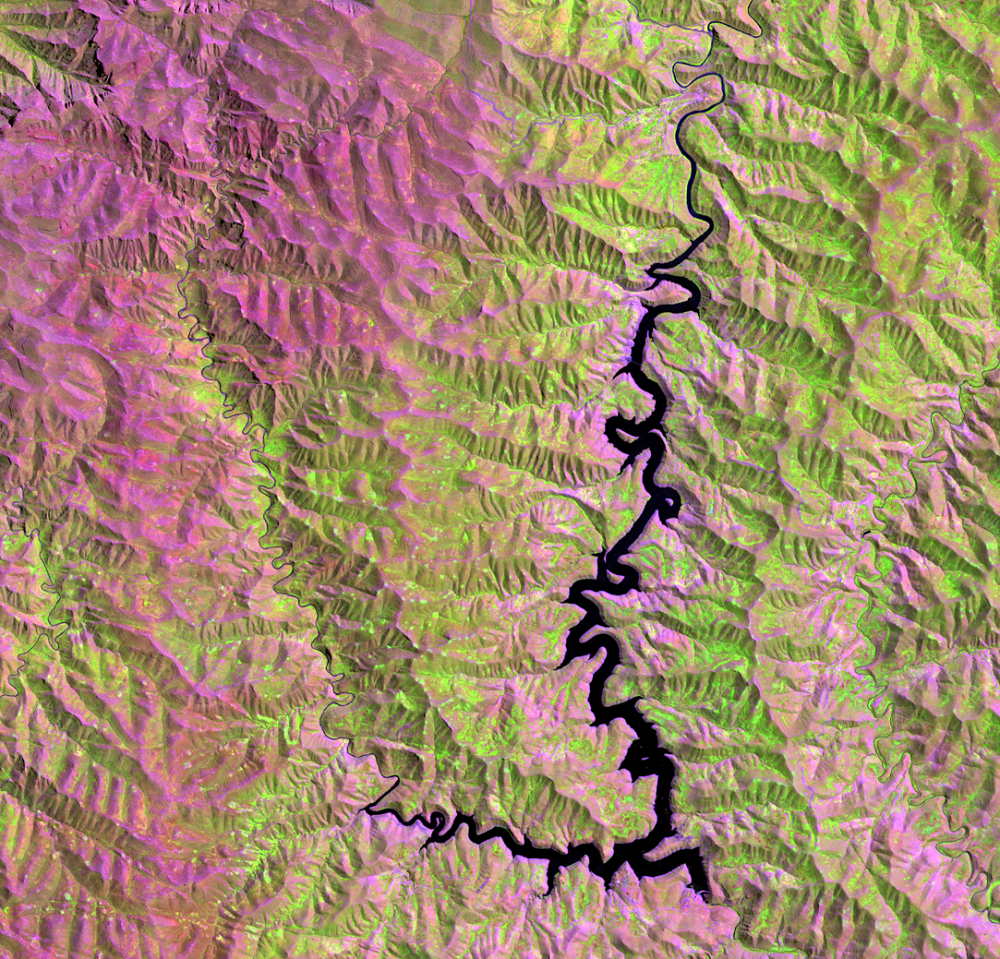 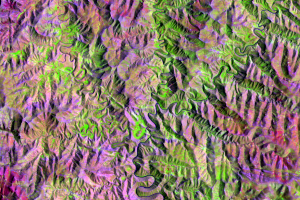 Unlike the Katse Dam, the Mohale Dam does not generate power. Instead, it was built as a backup reserve to the Katse Dam and reservoir. The dam was bu...