These close-up images show a portion of the reserve. The red spots in the global forest map indicate forest loss. The area in the center of the image is in a location called Lomas de Aparicio, which is within the core zone of the reserve. The forest loss here has been identified as large-scale logging activity by Vidal and others (2013) and by Google Earth imagery from 2004 and 2013.

All of these images clearly demonstrate that the forest was heavily impacted between 2004 and 2013. It is unlikely monarchs will form overwintering colonies at the Lomas de Aparicio site in future years. If they do, they will face much greater environmental risks during their overwintering stay.

Even though the monarchs use only a small portion of this oyamel forest habitat, they depend on the entire dense forest structure. The forest canopy acts as a blanket and keeps them warmer and captures moisture that they need for their survival. A fragmented forest will not do this. 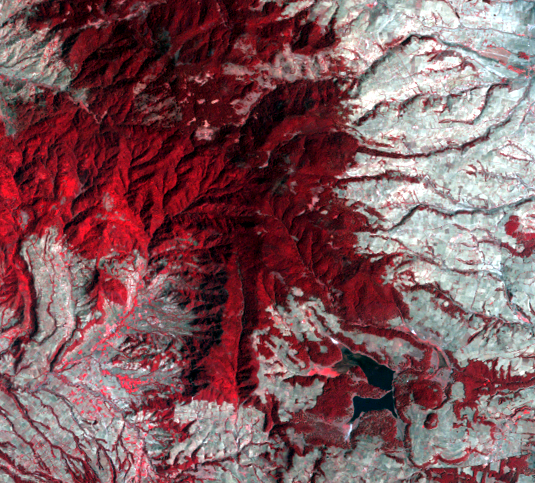 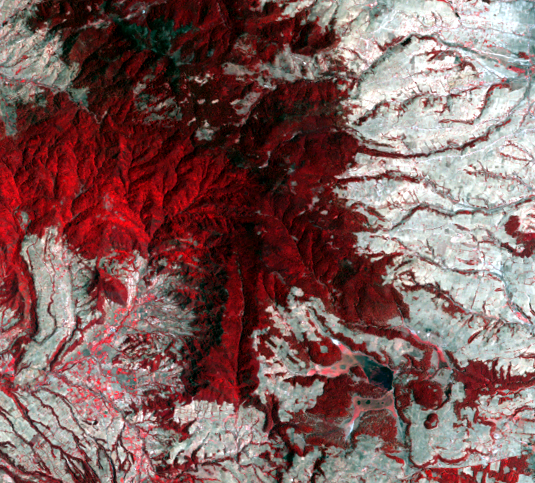 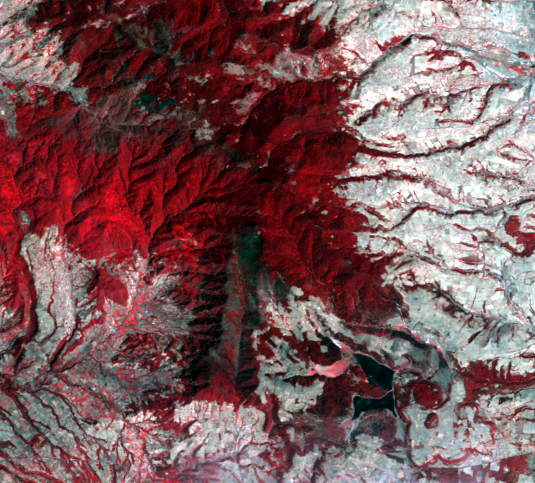 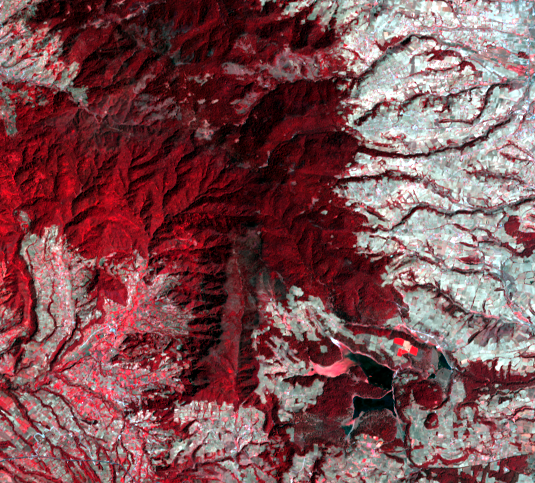 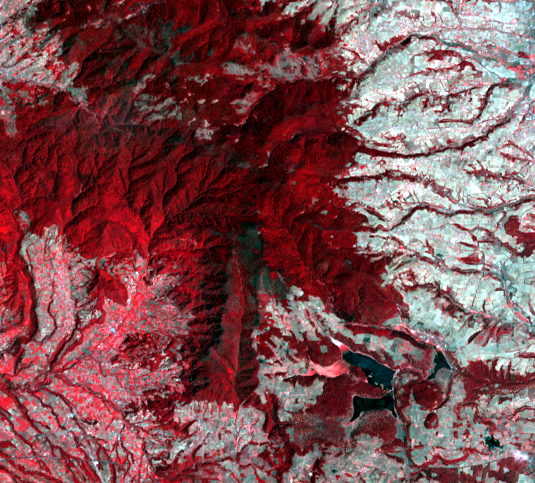 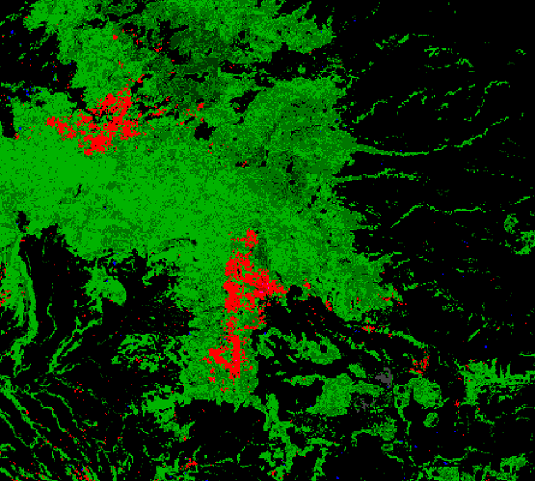 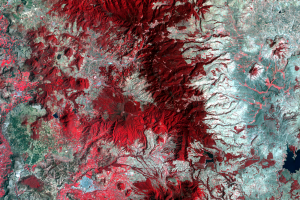 The monarch migration is an endangered phenomenon. Logging in the overwintering sites in Mexico reduces the area available for the monarchs. The Monar... 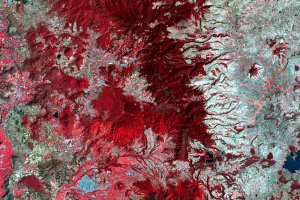 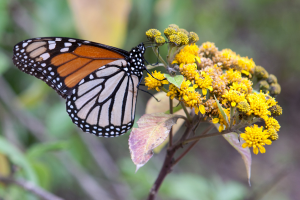 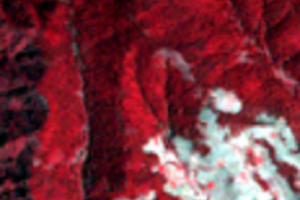 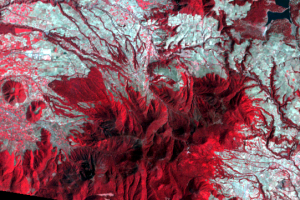 These close-ups show another core zone area of the reserve called Pelon. Forest disturbance is most visible in the 2000 image. Later Landsat images re...