Unlike the Katse Dam, the Mohale Dam does not generate power. Instead, it was built as a backup reserve to the Katse Dam and reservoir. The dam was built on the Senqunyane River, another tributary of the Senqu/Orange River. The Mohale reservoir began filling by the time of the 2003 image.

The Mohale Dam is 145 meters high and 620 meters long. It is the highest concrete-faced rock-filled dam in Africa. A large basalt hill inside the basin had to be crushed to build the rock wall. The dam then formed the 21.2-square-kilometer Mohale reservoir. A 32-kilometer tunnel brings water from the Mohale reservoir to the Katse reservoir.

Before these two dams were constructed, Lesotho had to depend on South Africa. The country has now attained self-sufficiency in electric power generation. Future phases of the LHWP include construction of more dams, tunnels, and hydropower stations. 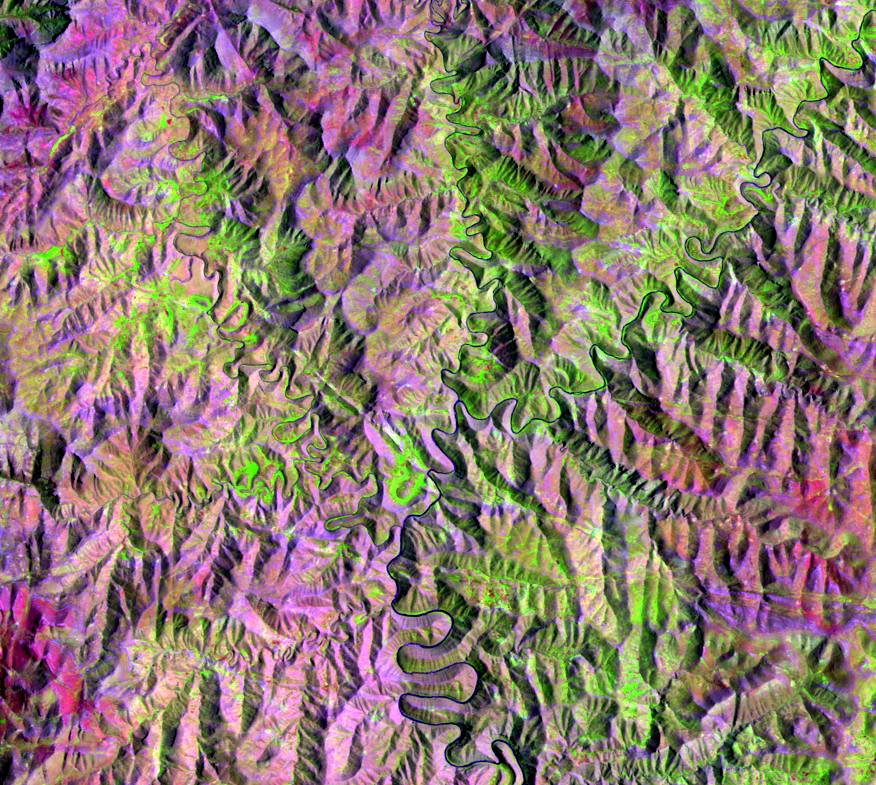 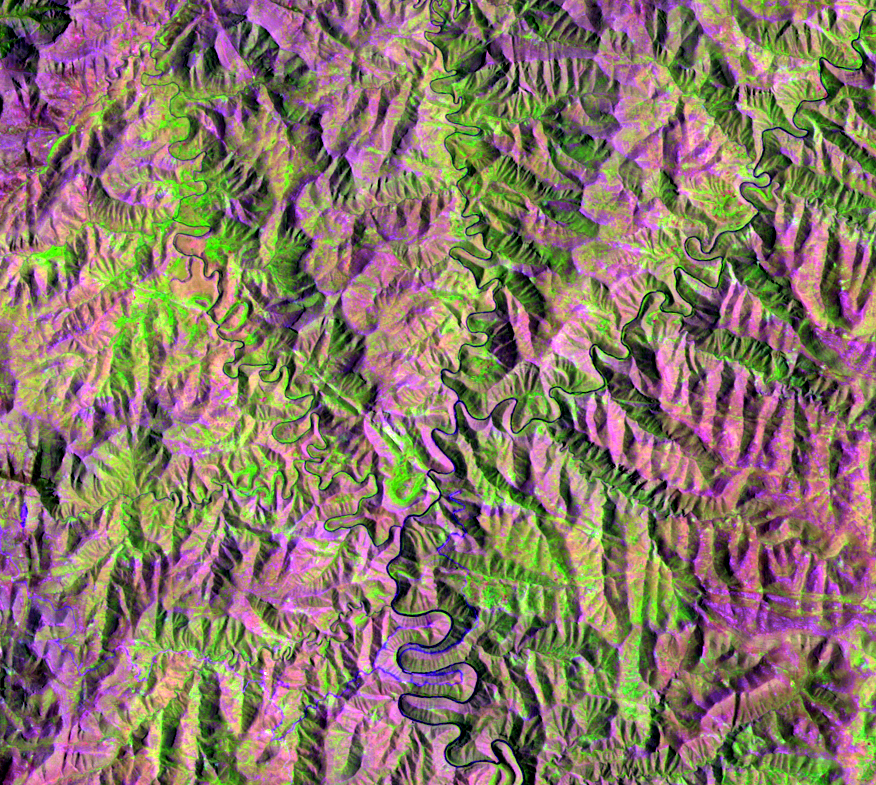 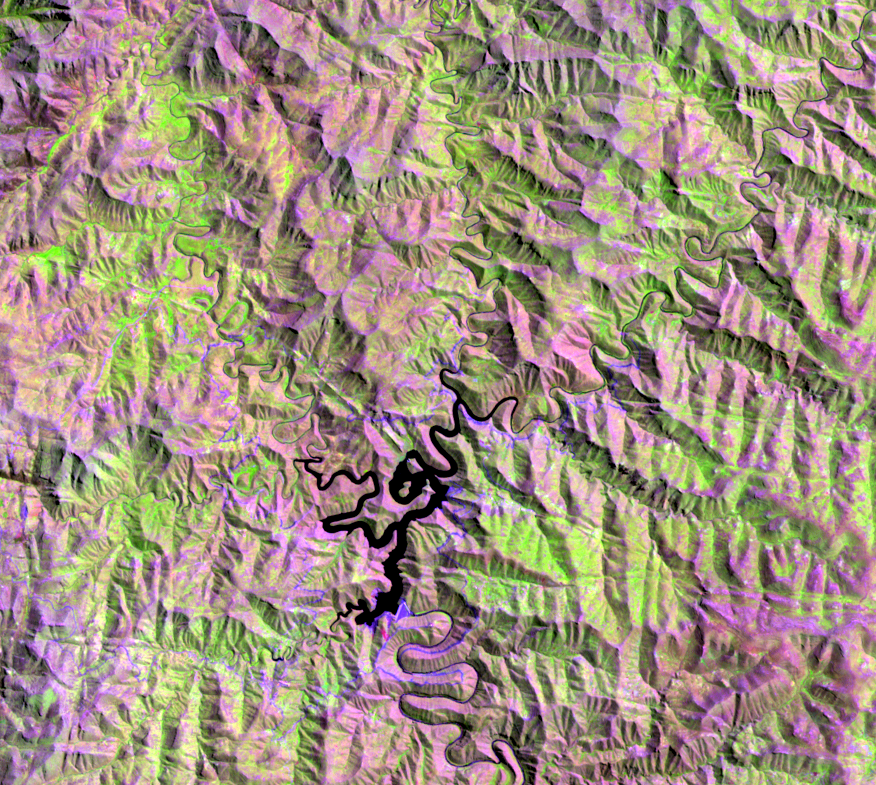 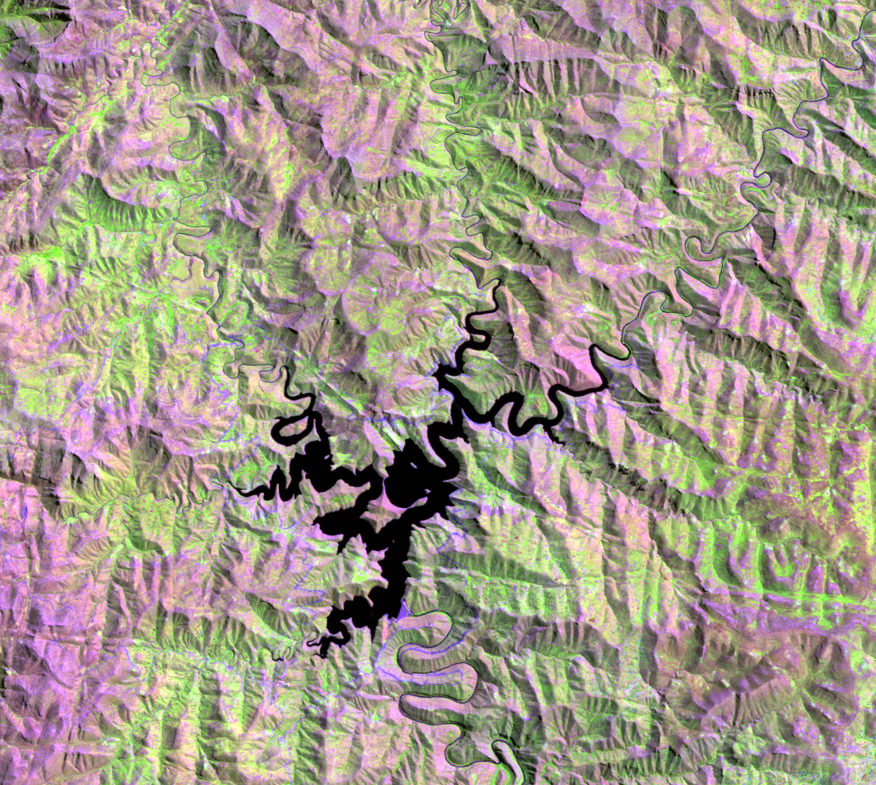 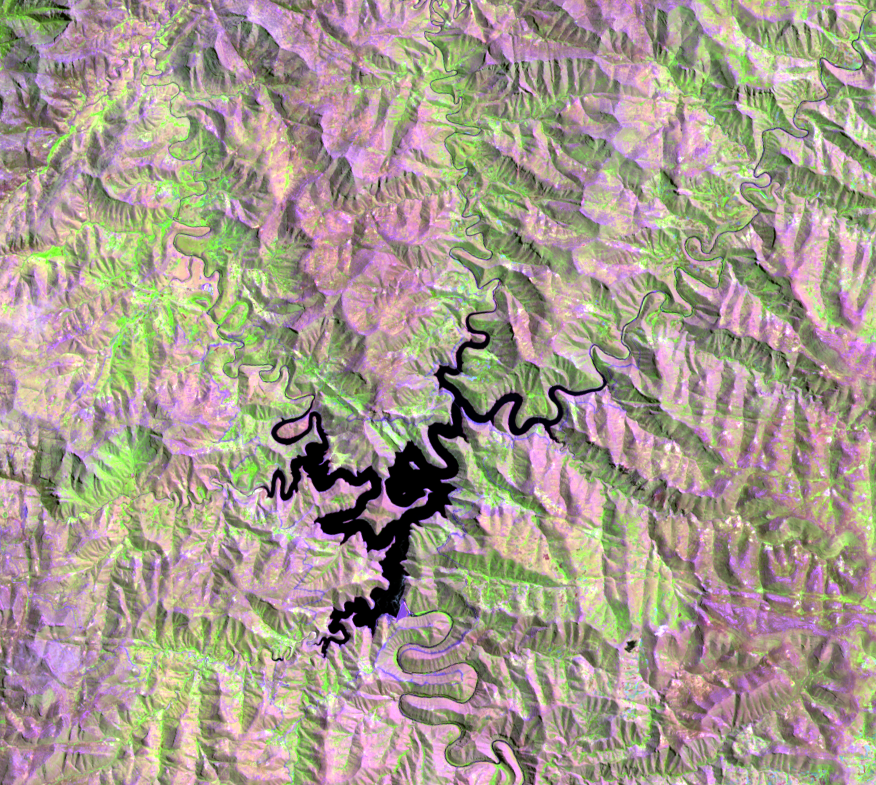 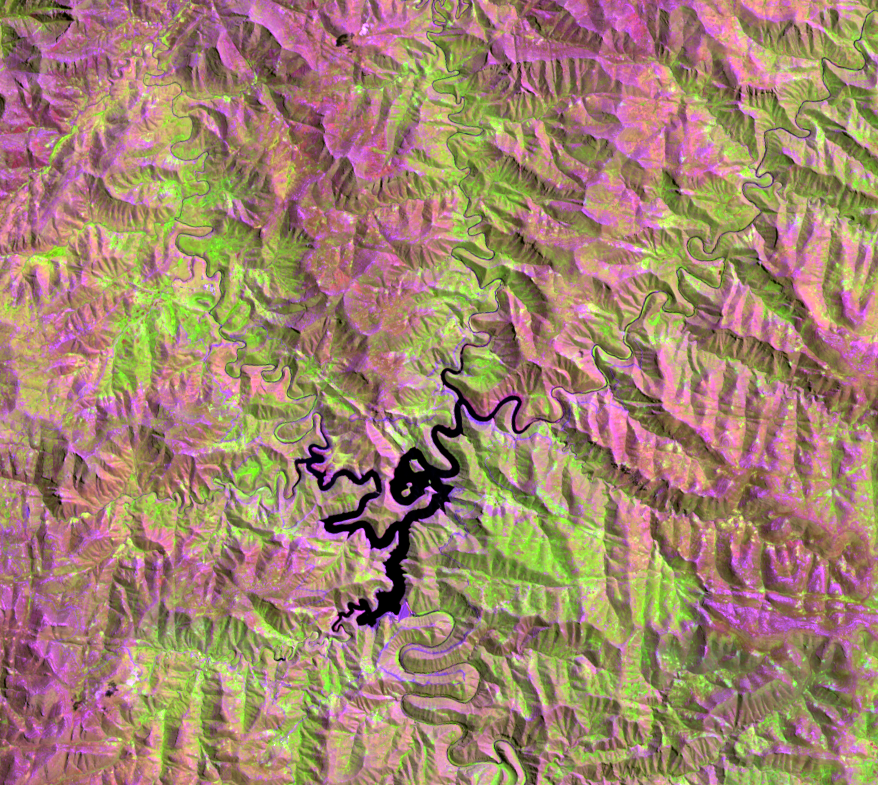 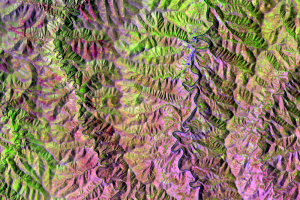 The first part of the LHWP was the Katse Dam. Construction started on the Katse Dam in 1991 on the Malibamats’o River, a tributary of the Orange (Senq...