Monomoy is the southernmost barrier island in this system. It once consisted of North Monomoy Island and South Monomoy Island. Storms, high winds, tide, and surf endlessly change the island. The Landsat imagery shows South Beach Island migrating southward to join Monomoy, which is now considered one island. All of Monomoy Island (North and South) are designated as Monomoy National Wildlife Refuge.

In the years since European settlers began making coastline maps, the changes to all of these islands and beaches have been observed in fairly predictable patterns. The dilemma now, with an increasing population, is to monitor how storms, flooding, and shoreline erosion affect property and both human and wildlife populations. 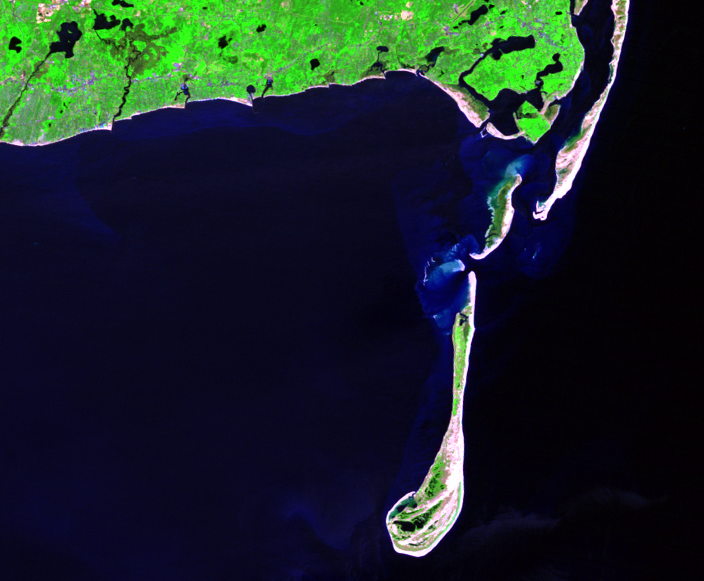 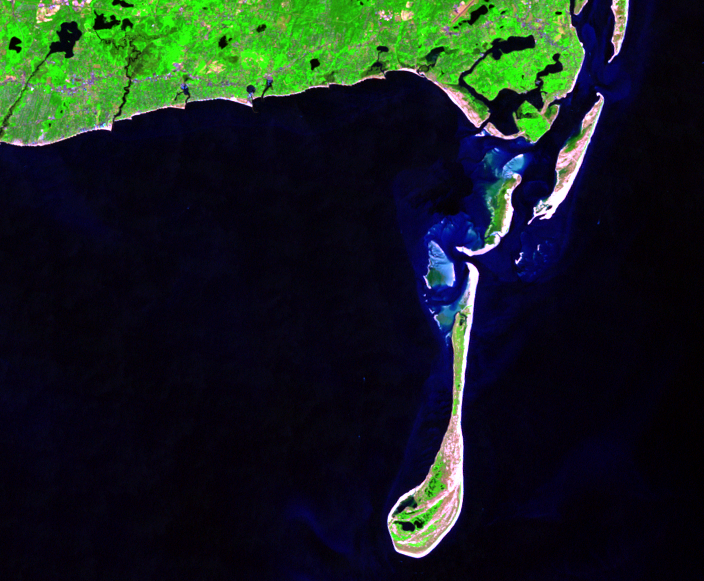 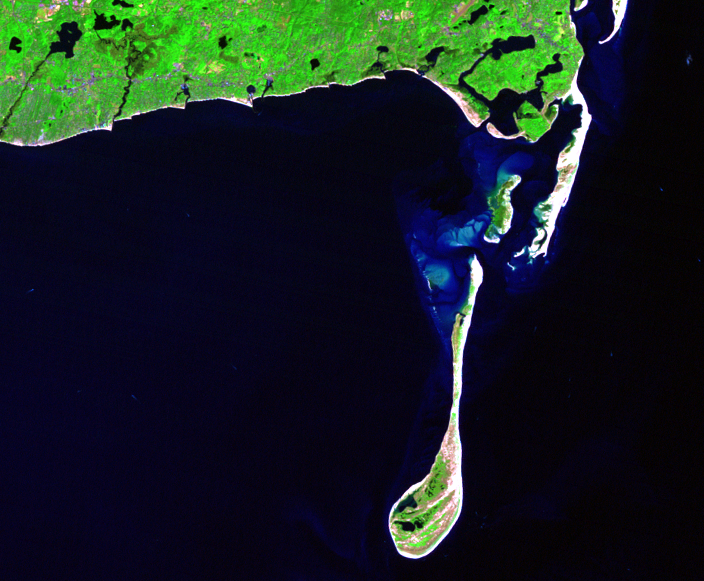 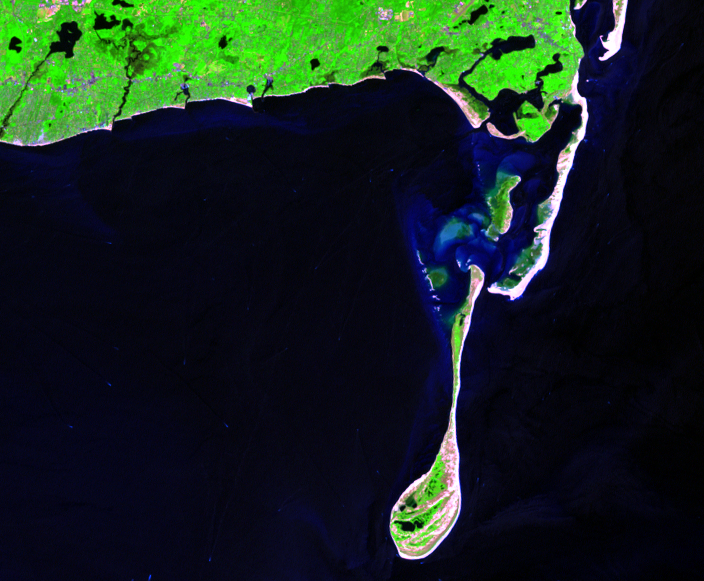 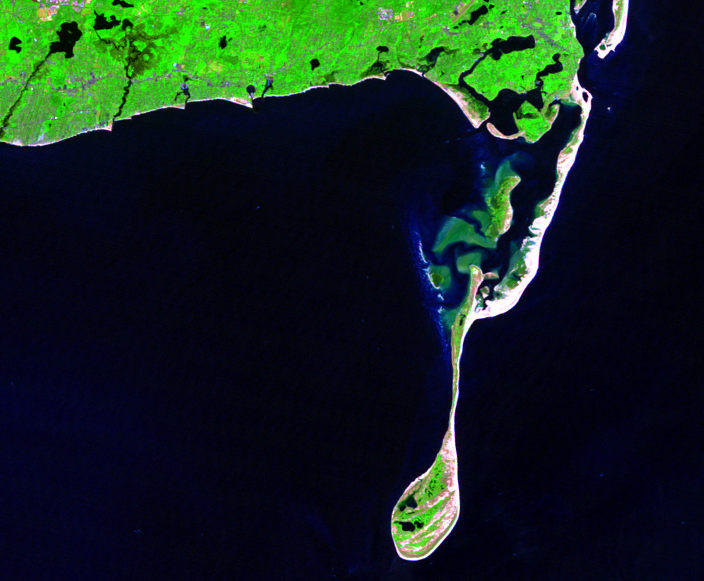 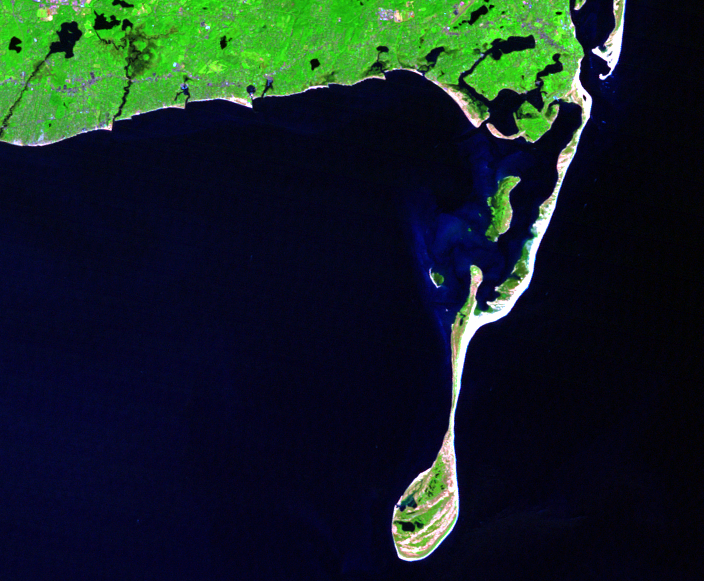 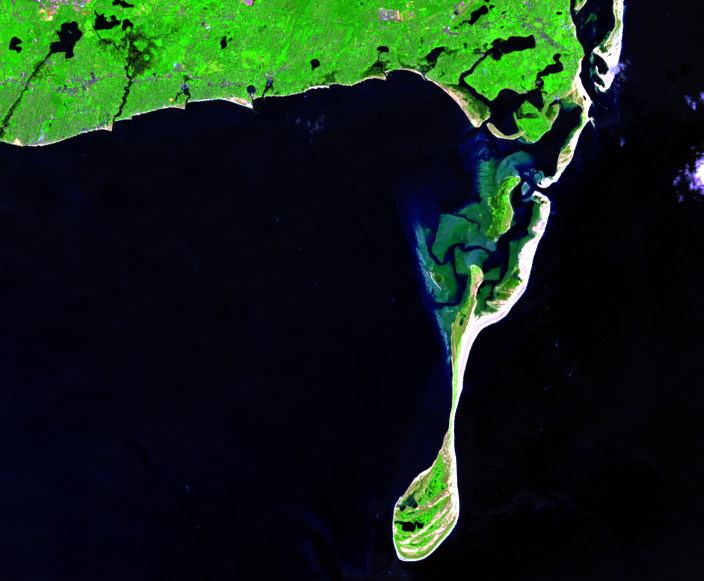 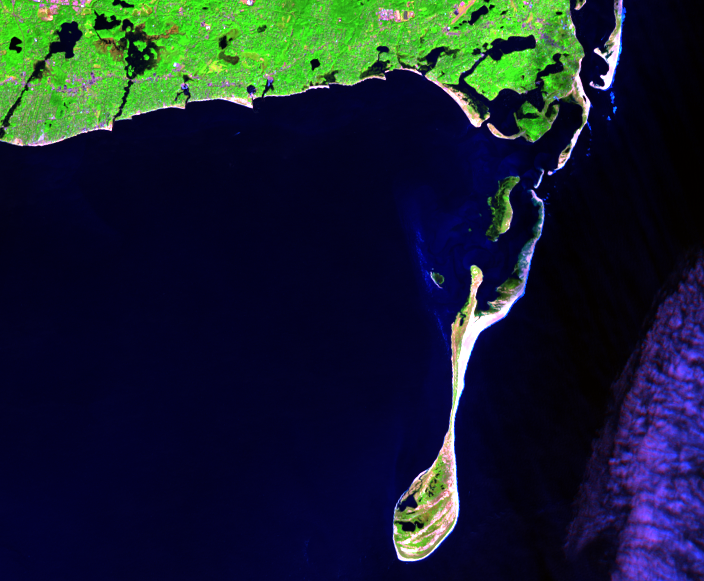 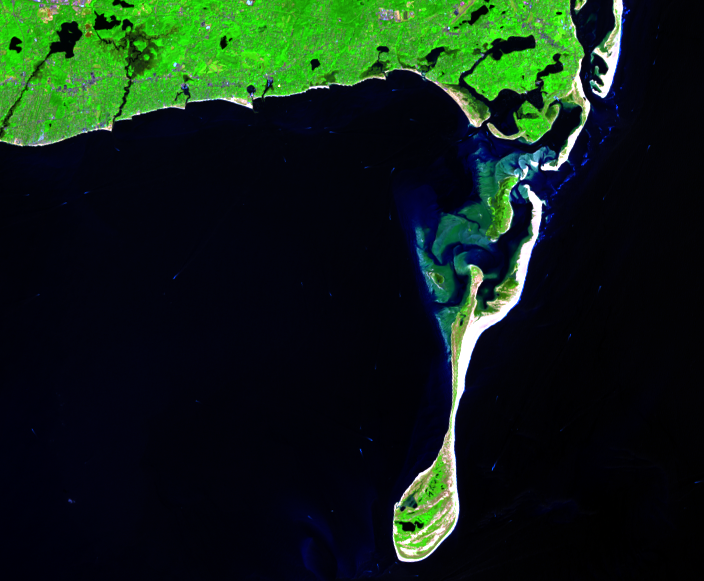 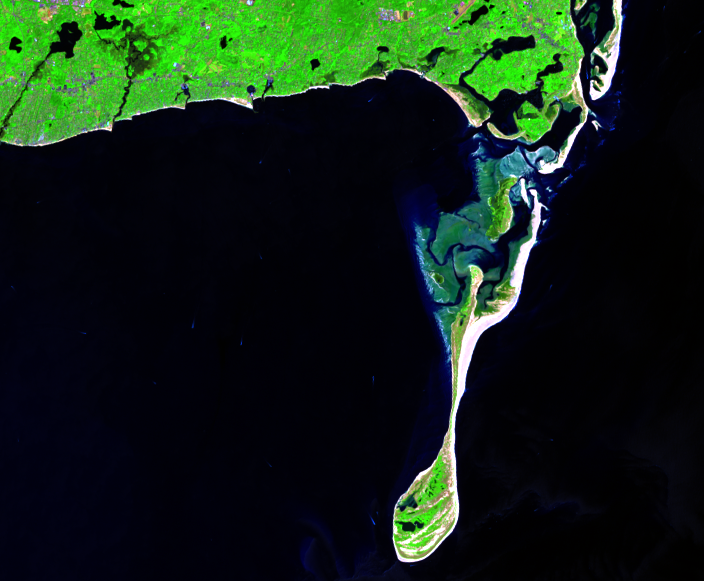 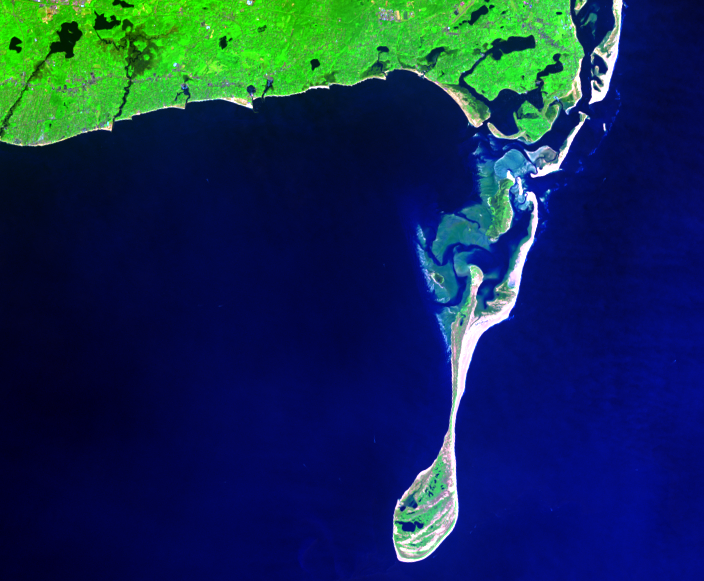 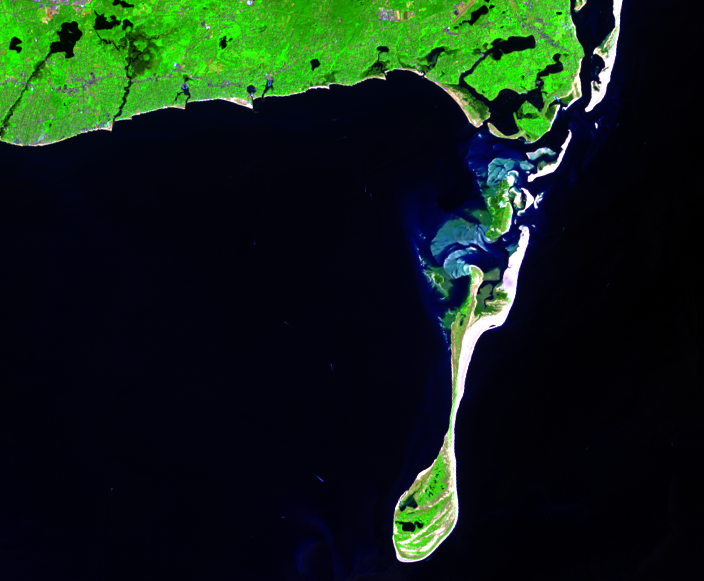 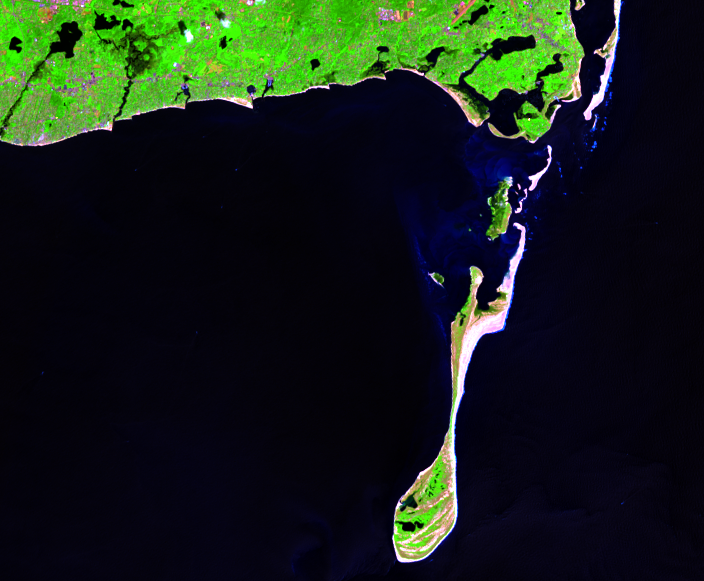 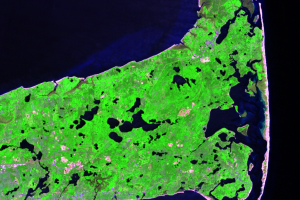 Ocean currents, and the sediments they transport, have constantly shifted the Cape Cod barrier islands over time. Some of the abrupt changes, however,...