Engineers use test sites around the world to make sure Landsat imagery is consistent and accurate. These calibration test sites are regions on the Earth that remain stable over long periods of time. They do not change year to year or season to season. They are typically deserts or dry lakebeds with very low humidity, low atmospheric changes, and little to no human intervention.

These sites are described as pseudo-invariant. They are not completely invariant because no site can be perfectly stable over time and varies to some degree. So engineers refer to the sites as Pseudo-Invariant Calibration Sites, or PICS.

The idea of studying these test sites is simple. Engineers look at a spot of land that is expected to remain consistent. The reflectance at different wavelengths of light in the Landsat data should stay stable. When changes occur in these reflectance values, it may mean the sensor’s response has shifted.

Examples of other test sites are the remote desert sands of Libya, the Railroad Valley Playa lakebed in Nevada, and even the straight bridge that crosses Lake Pontchartrain, Louisiana. (The span of the bridge happens to be nearly aligned with the Landsat ground track.) 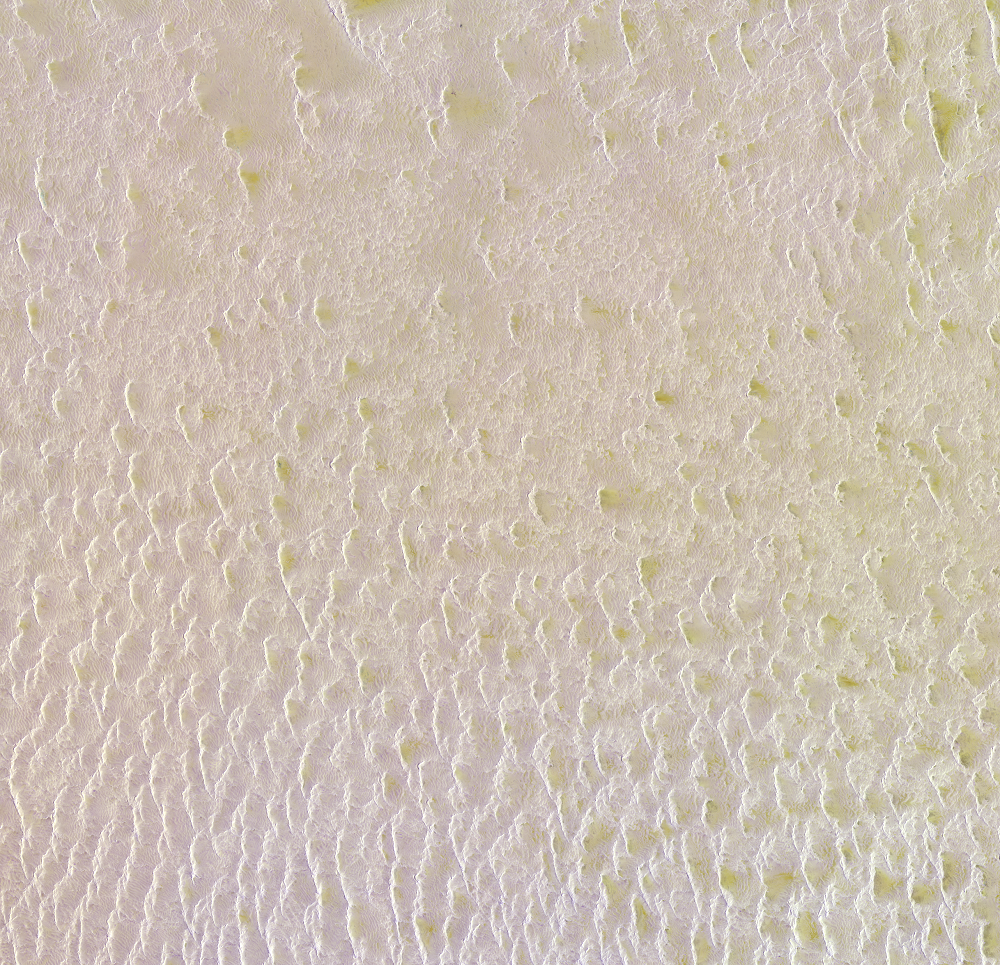 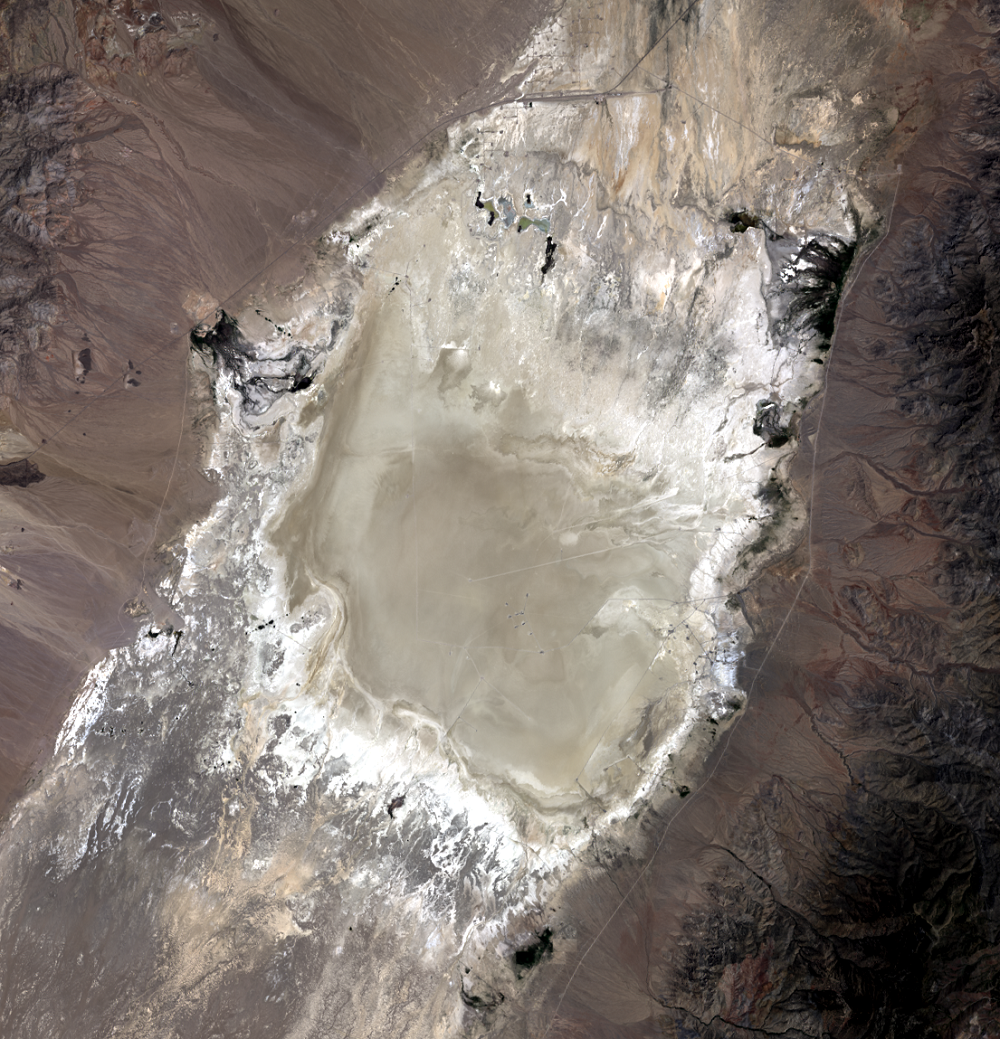 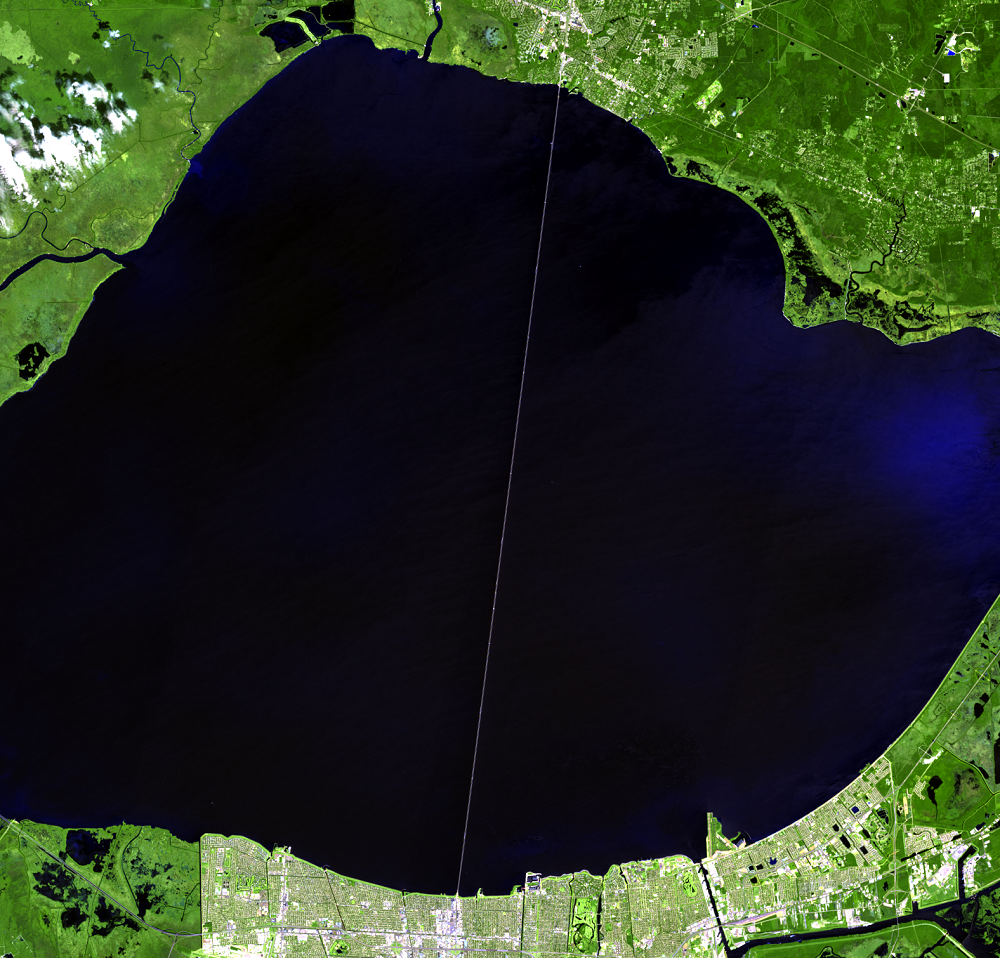 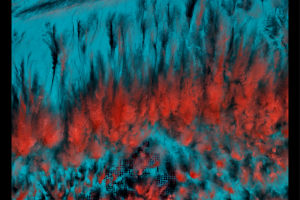 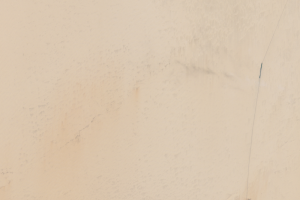 The Sharq El Owainat airport is visible on the right side of these images. The runway appears in the 1997 image. Landsat’s accuracy is key to other sy... 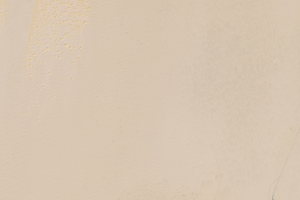 One of the best test sites, named Egypt-2, was steadily reliable until around the late 1990s. In a vast expanse of Sahara Desert in southern Egypt, ce...