Roughly 138,000 images were taken by the RBV on Landsat 3. The data were recorded to 70-mm black and white film rolls at the NASA Goddard Space Flight Center and delivered to EROS. This film, stored either on 70-mm film or in envelopes on film “chips,” is part of the EROS archive, and it’s the only copy.

Only 64 of those images have been scanned from their film source for immediate download via EarthExplorer (look under Landsat Legacy in the Data Sets tab). The rest of them are there and you can find their locations, but the film would have to be scanned before you can download a high-resolution version.

If a scene has not been already scanned, users can place an order to scan the film for $30 per scene. Once it’s scanned and a high-resolution digital version made available for download, it’s freely available worldwide. But as noted, any of these images have a decent chance of having geometric distortions. 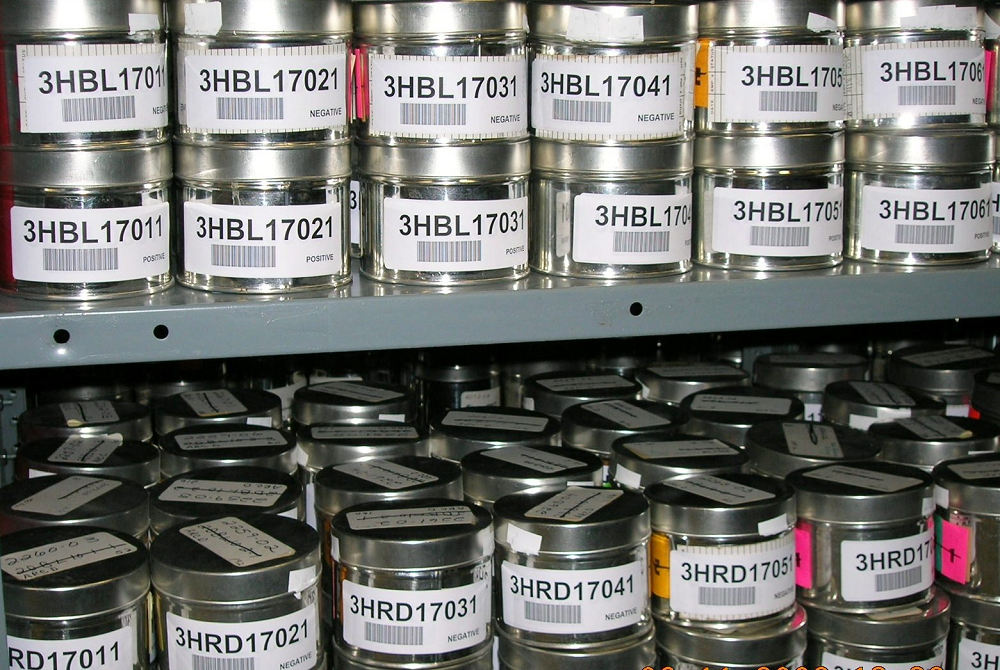 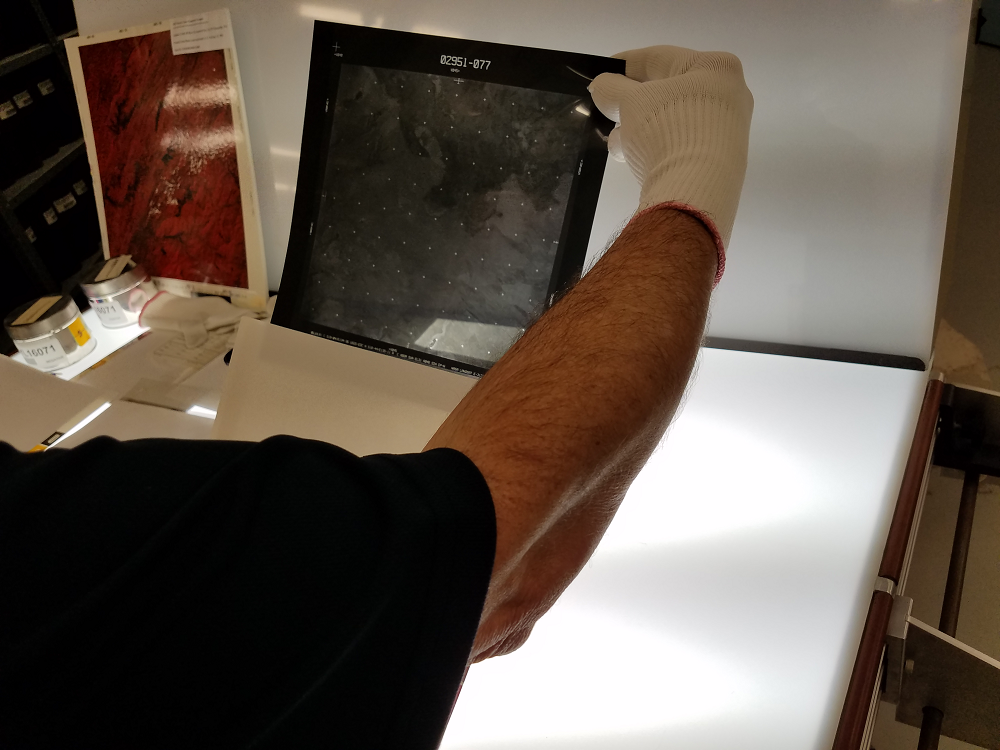 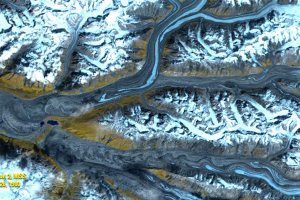 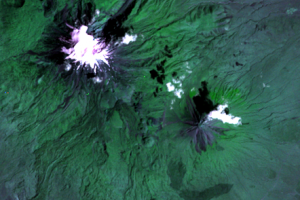 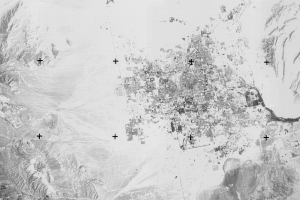 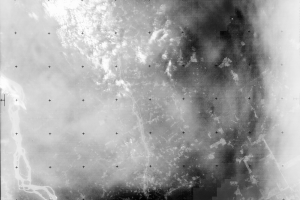 Because of RBV’s higher spatial resolution than MSS, glaciologists were able to use the RBV imagery for spotting more detail. “If you want to look at ...