After 2010, solar farms began spreading out in various places across the desert. The region has plenty of clear, sunny days, so solar energy makes its mark on the landscape (and energy grid) along with wind power. As of 2018, about 1.7 million photovoltaic panels are spread across the valley, with a combined generating capacity of 579 megawatts. Many of the locations of the solar plants are on land that had been farmed with irrigated water for decades and was unlikely to revert to its natural desert state.

Nearby, the city of Lancaster is working to install solar panels on the rooftops of all municipal buildings and schools in the city. In 2013, the city council took that idea a step further. They voted to require all new homes to have a basic solar energy system. At the end of 2018, a new California state law was approved—effective 2020, all new homes statewide will have to include solar panels. 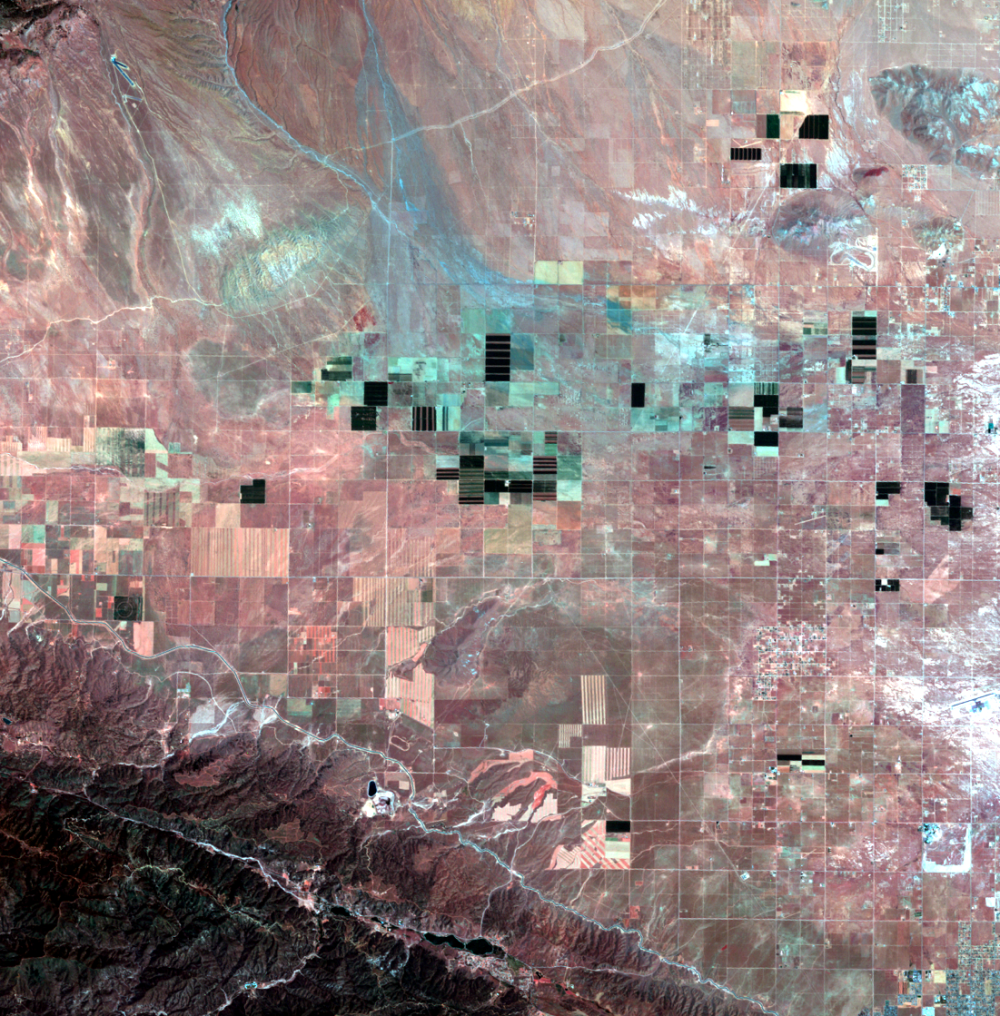 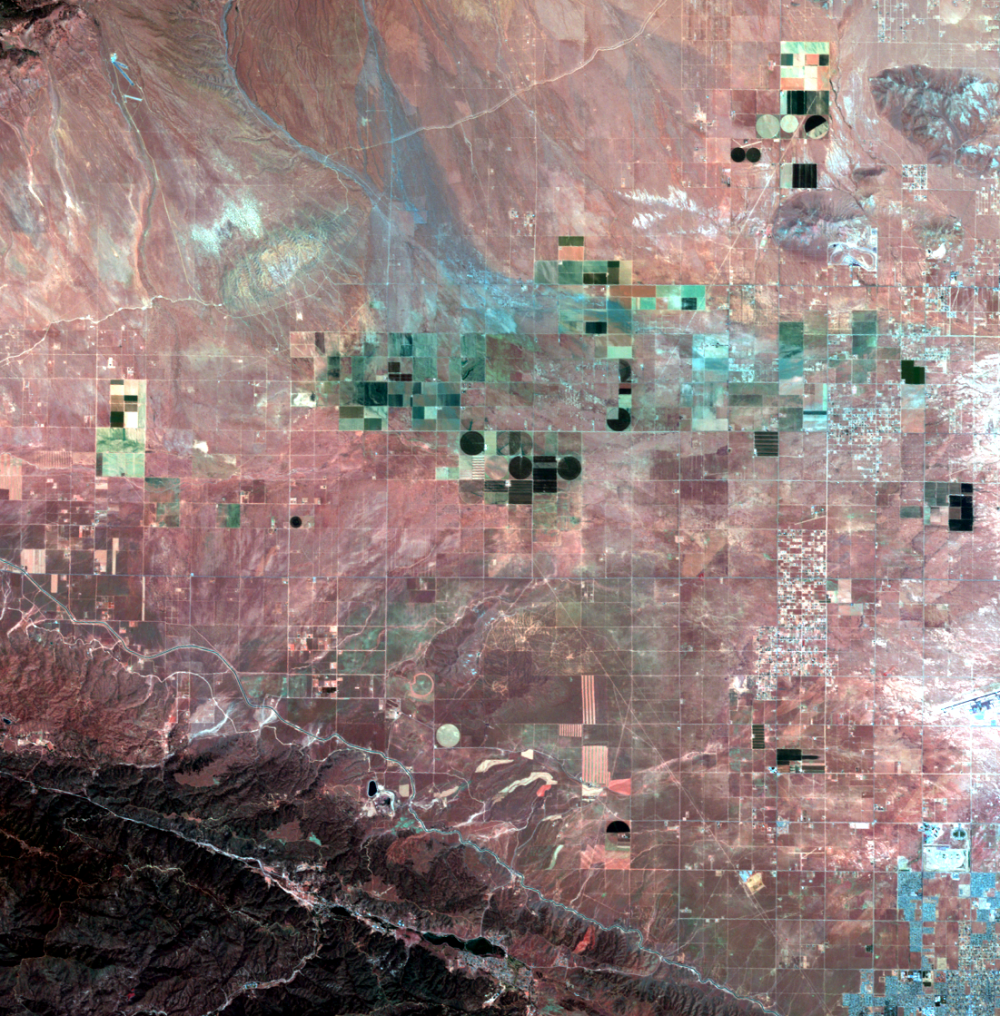 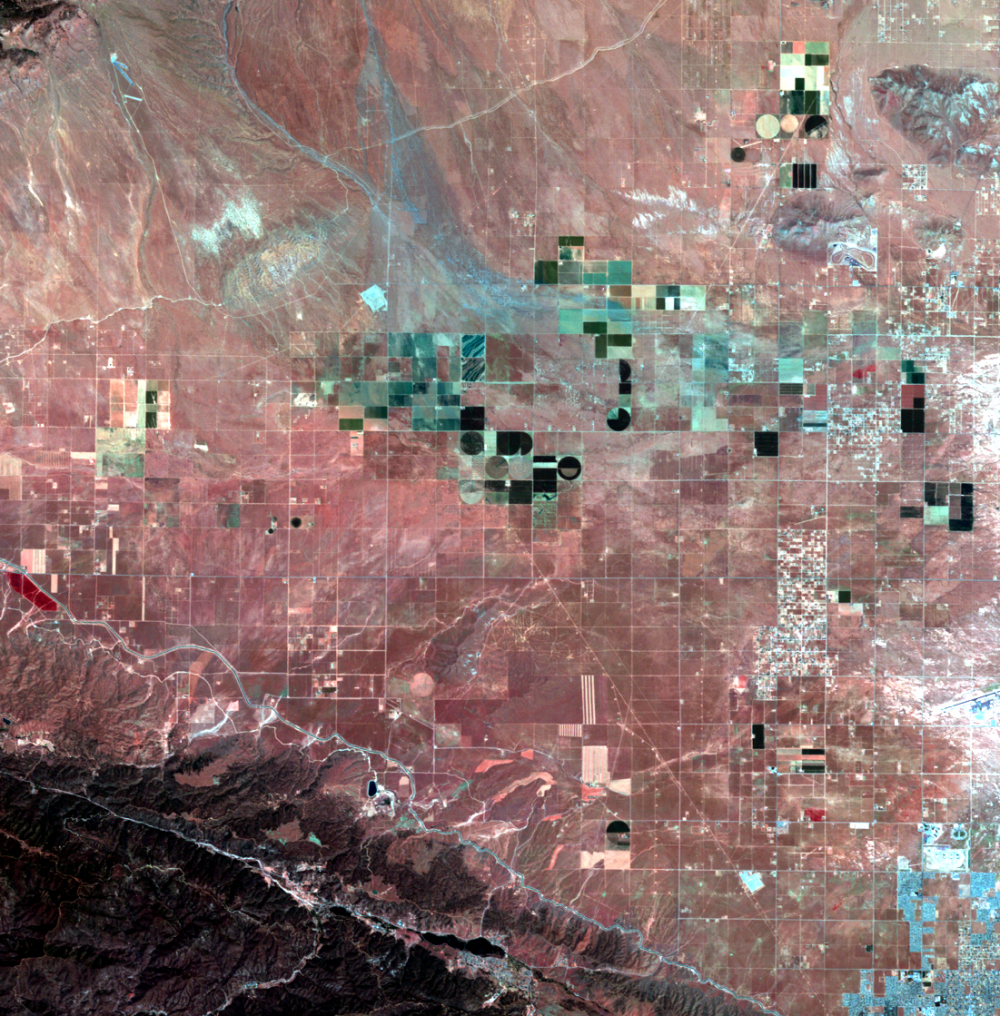 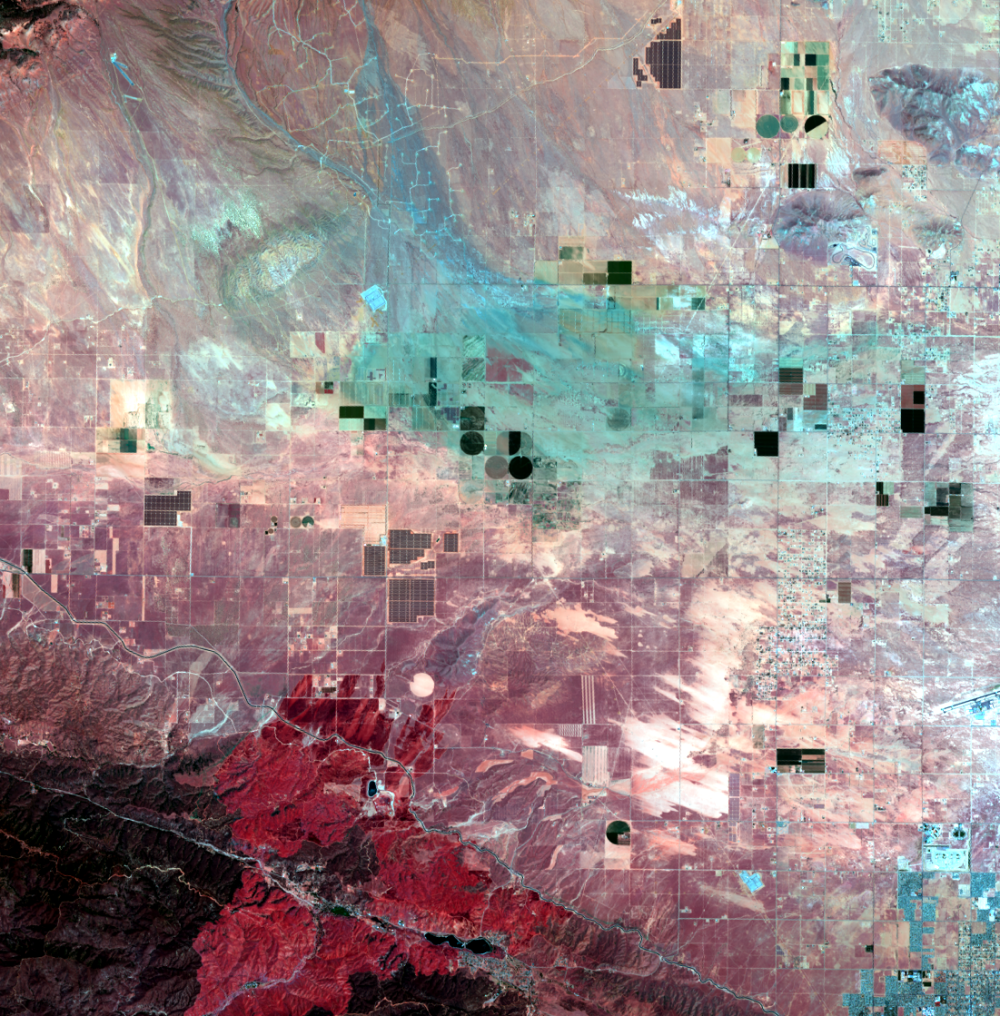 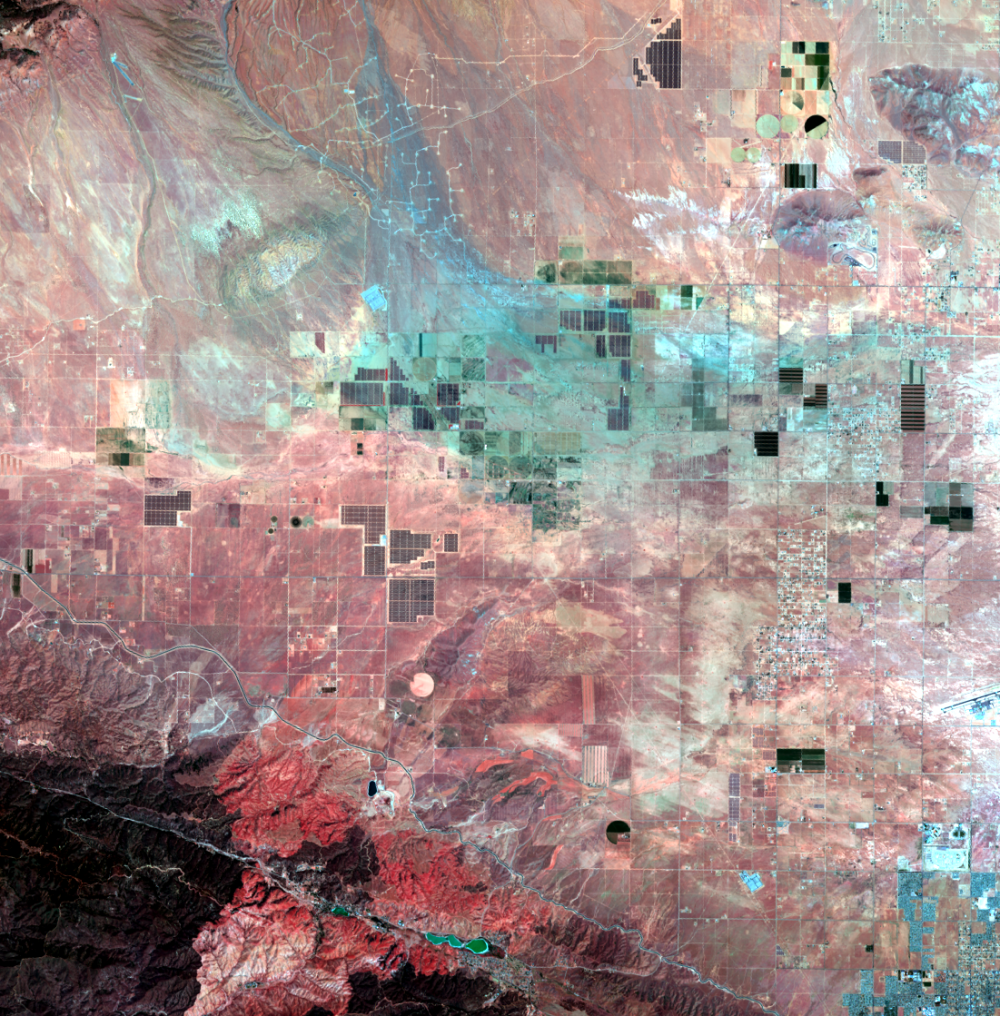 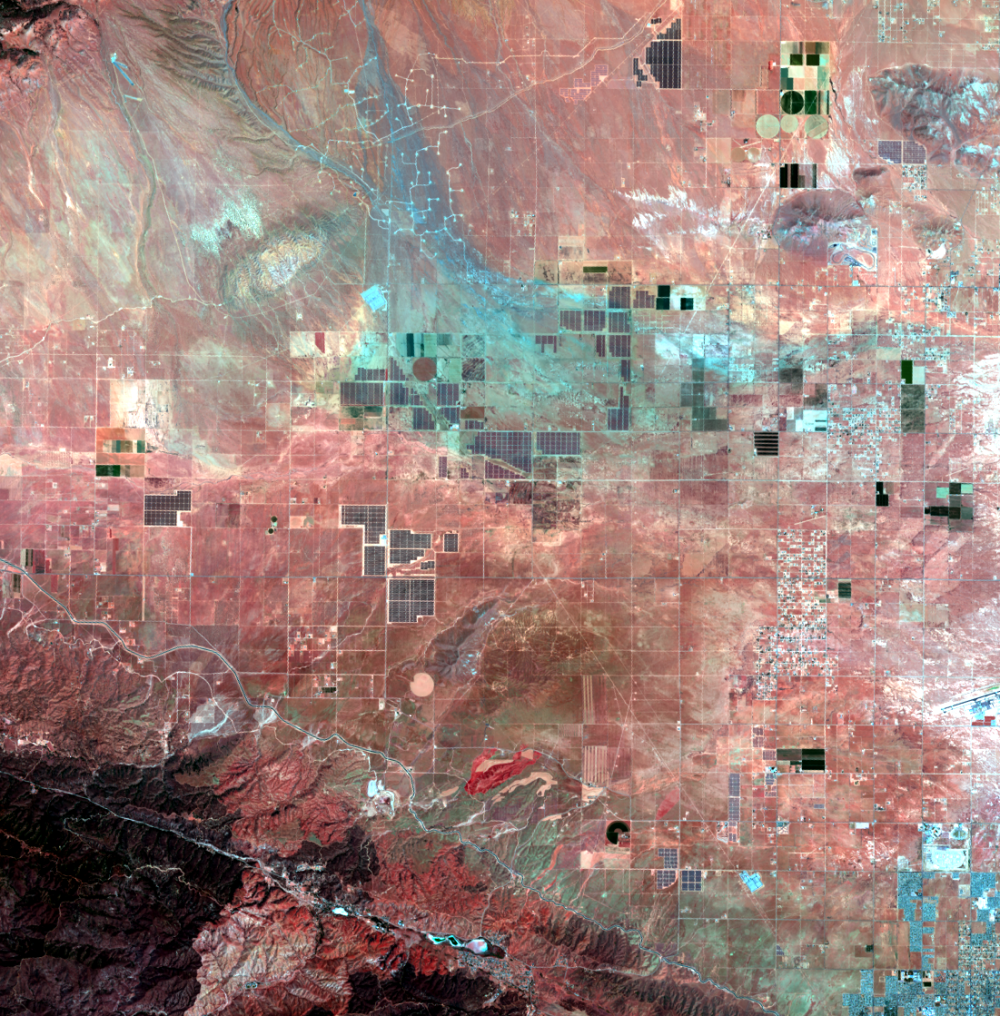 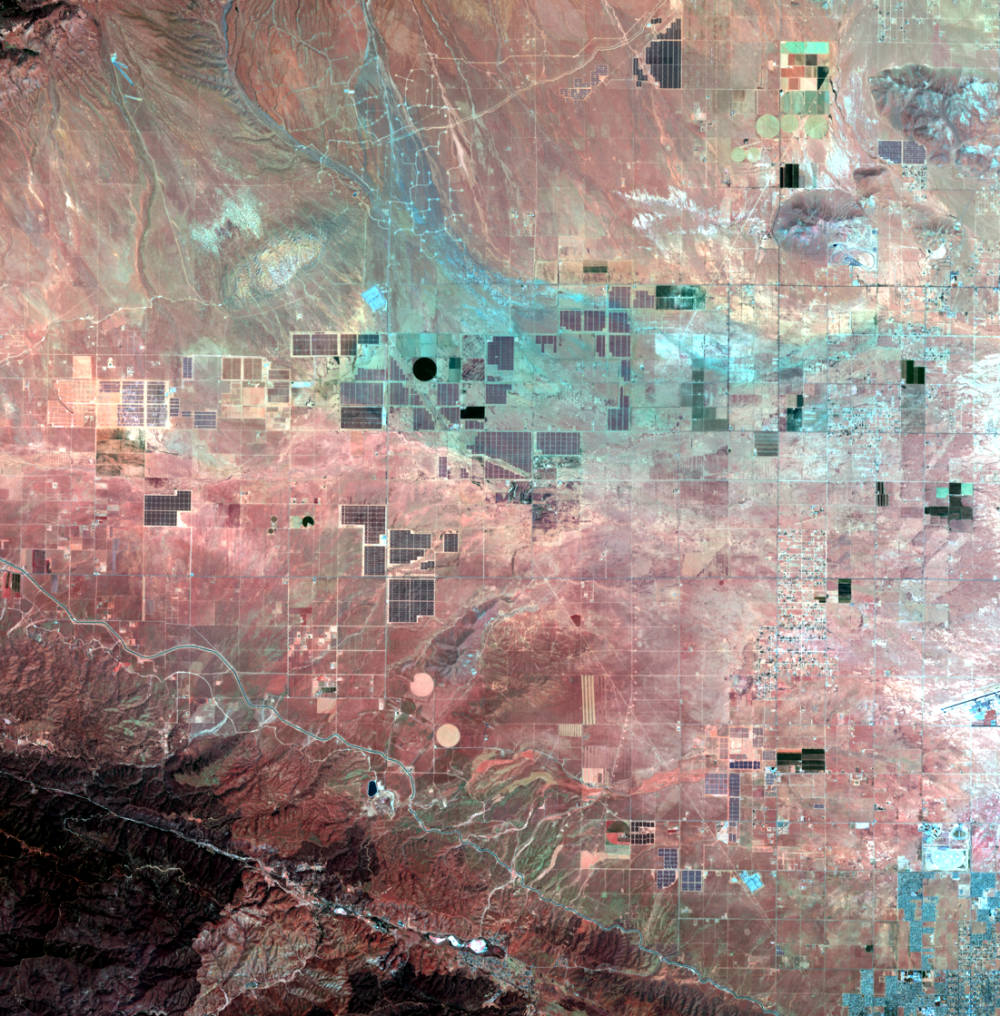 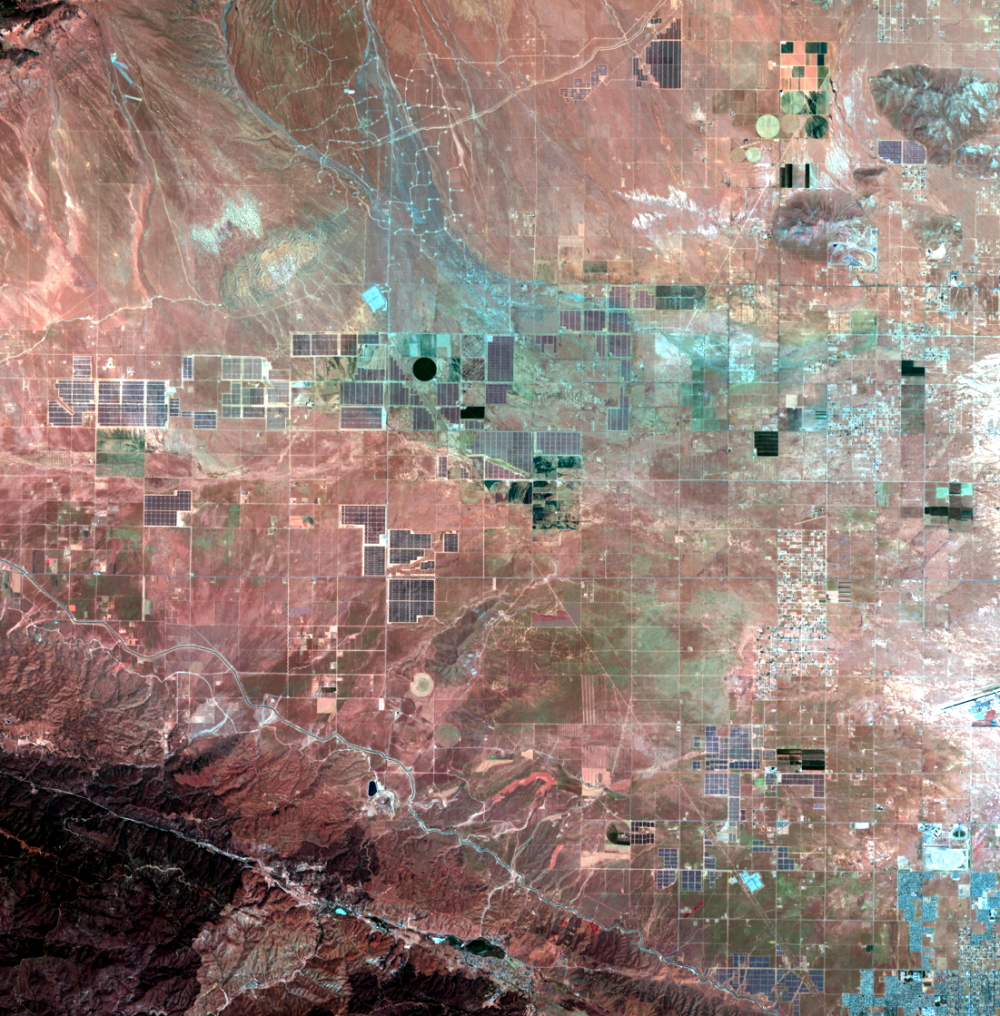 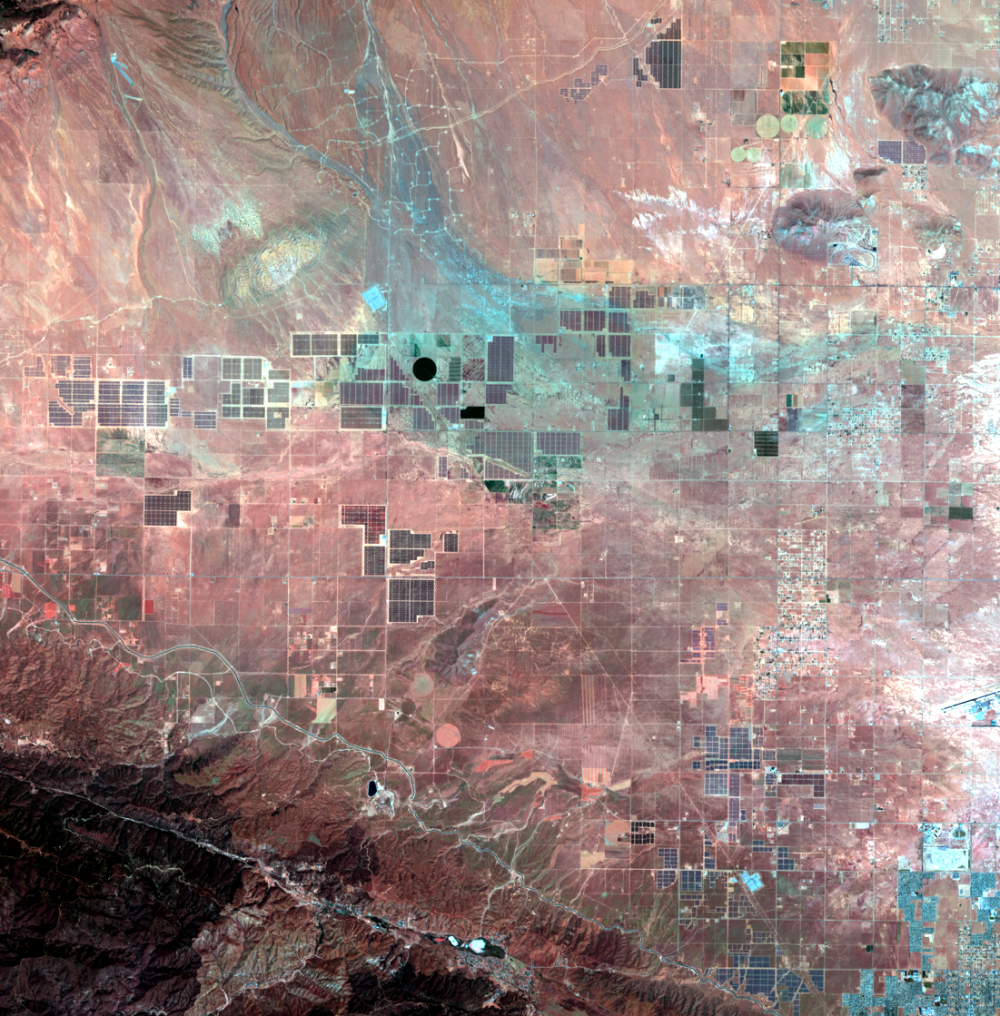 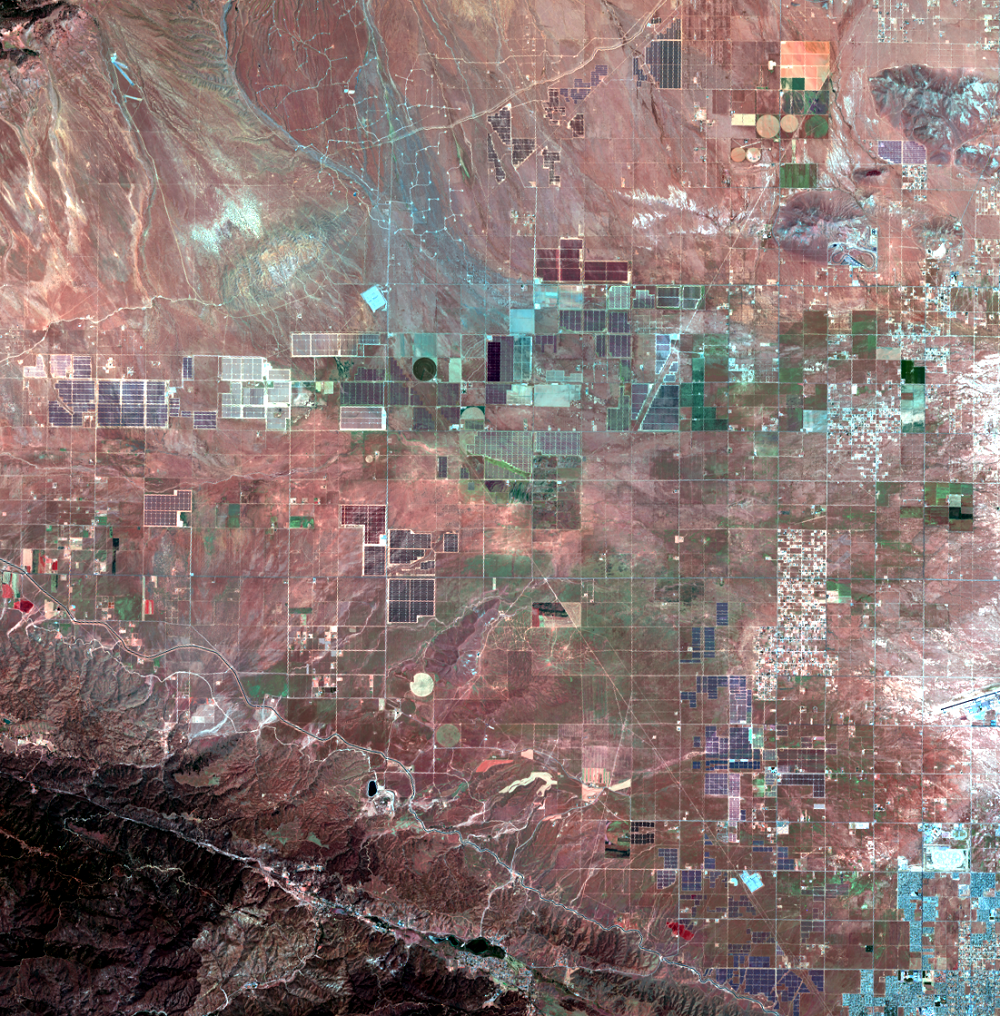 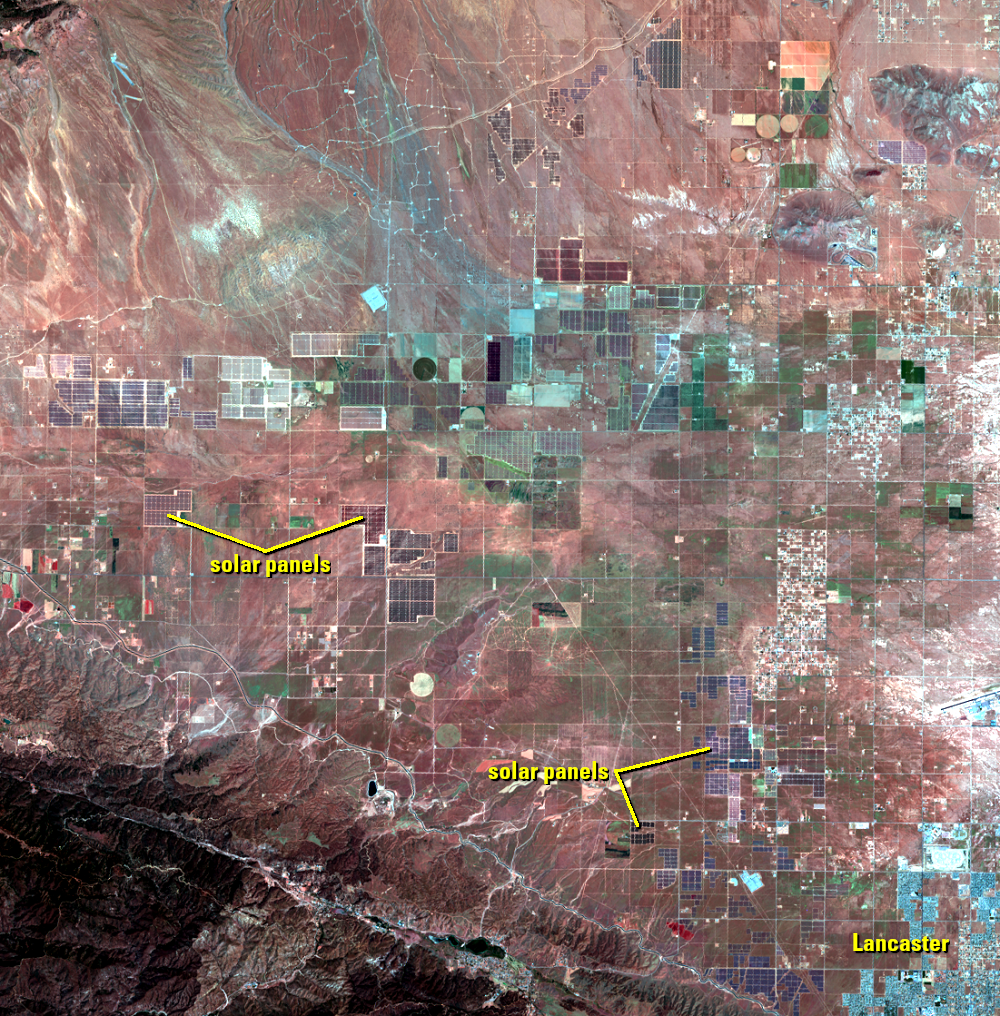 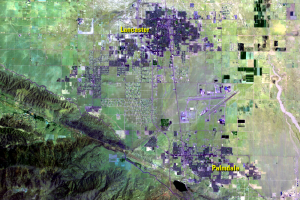 A population boom began in this region in the 1980s with increases in defense spending—military and aerospace industries became the area’s primary emp... 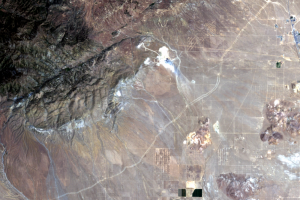 The open spaces and high winds make the northern part of Antelope Valley an ideal wind energy center. It’s also close to Los Angeles, so the length an...