In their desire to radically transform Cambodia, the Khmer Rouge emulated both contemporary Communist China and the Khmer "golden age" of the 11th–13th centuries, both of which used irrigation. The historic canals around China's Yangtze River delta harnessed rainy-season floodwaters, carrying them out to the surrounding lowlands where in the dry season people lifted the water up into their rice fields. Historical and archeological documents also indicate a local irrigation system in the 12th-century Khmer state, possibly storing and distributing water so that rice could be grown year-round, two or more crops per year.

But the Khmer Rouge irrigation system followed the Chinese plan more closely than the historic Khmer state plan. And in doing so, they made many miscalculations including ignoring the amount of human labor needed to lift the water up to the fields. Where one square kilometer of Yangtze River lowlands in China needs the support of 1,500 laborers, only 300 laborers were available to work the Mekong uplands in Cambodia. 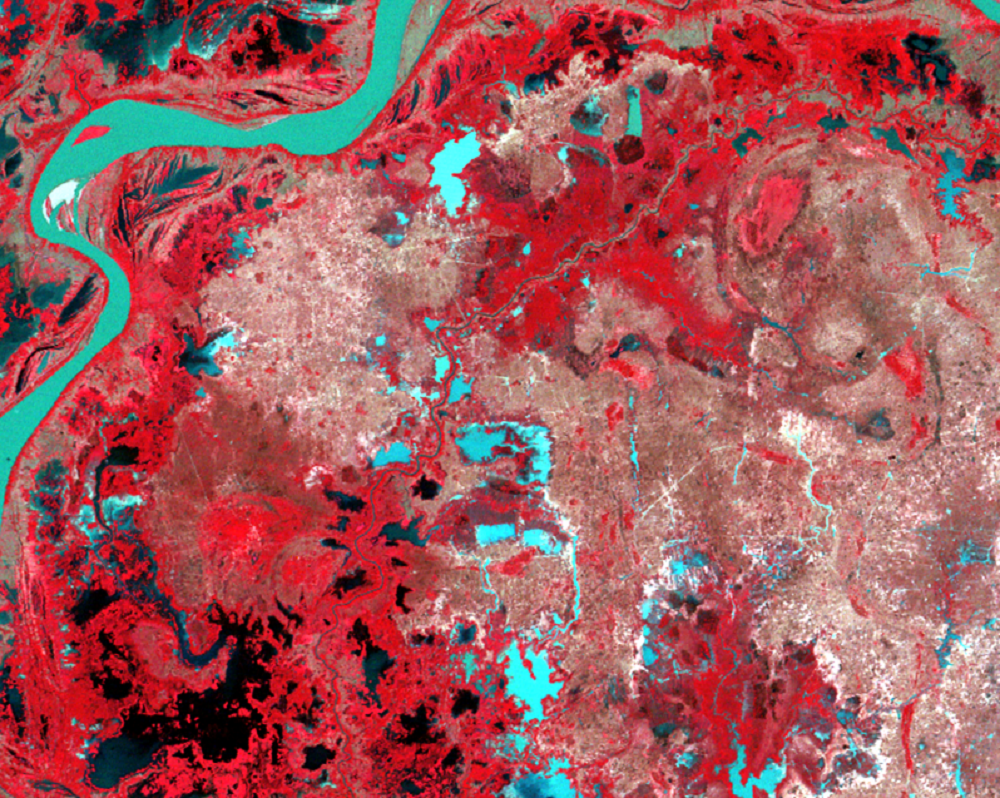 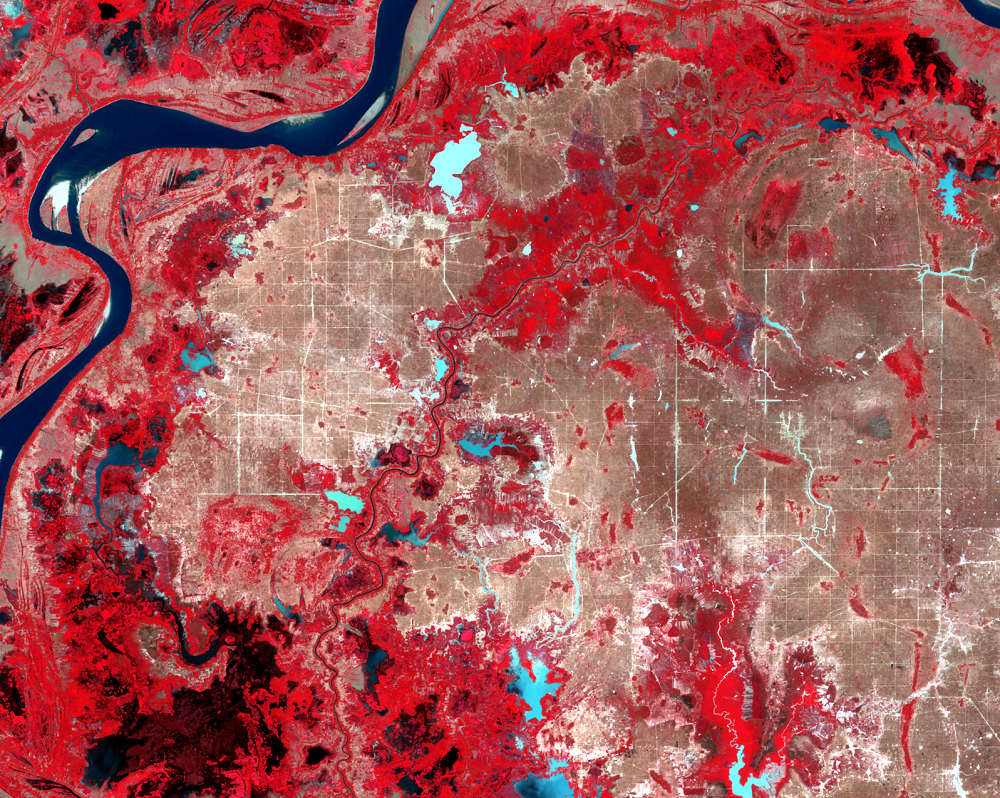 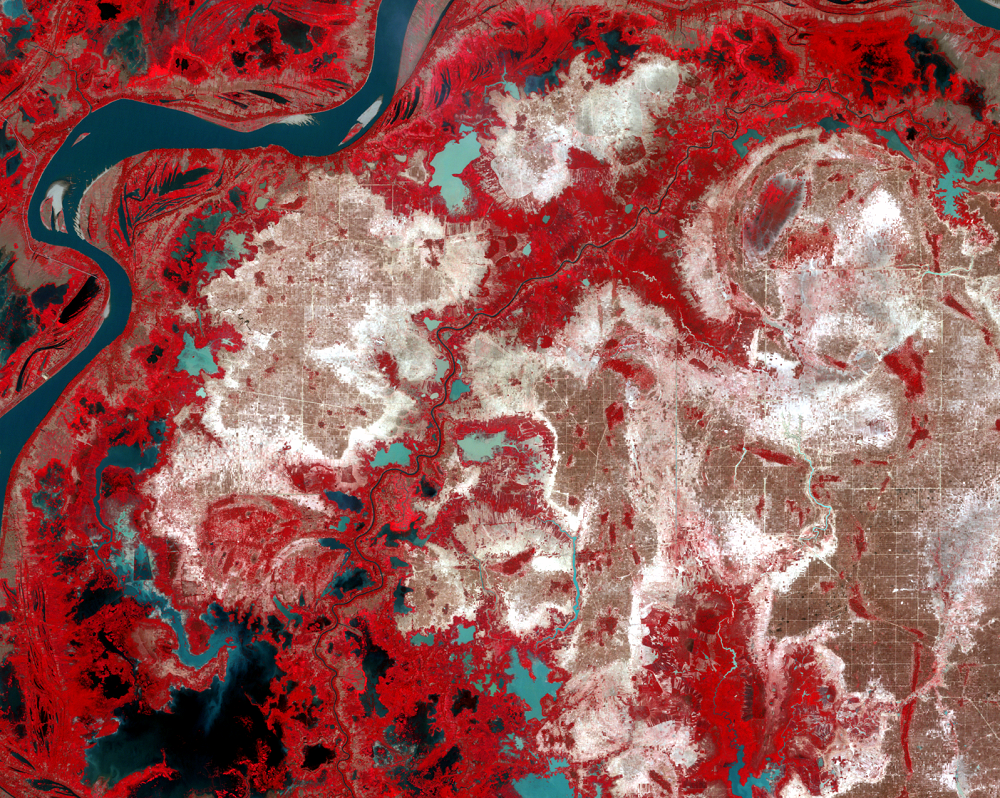 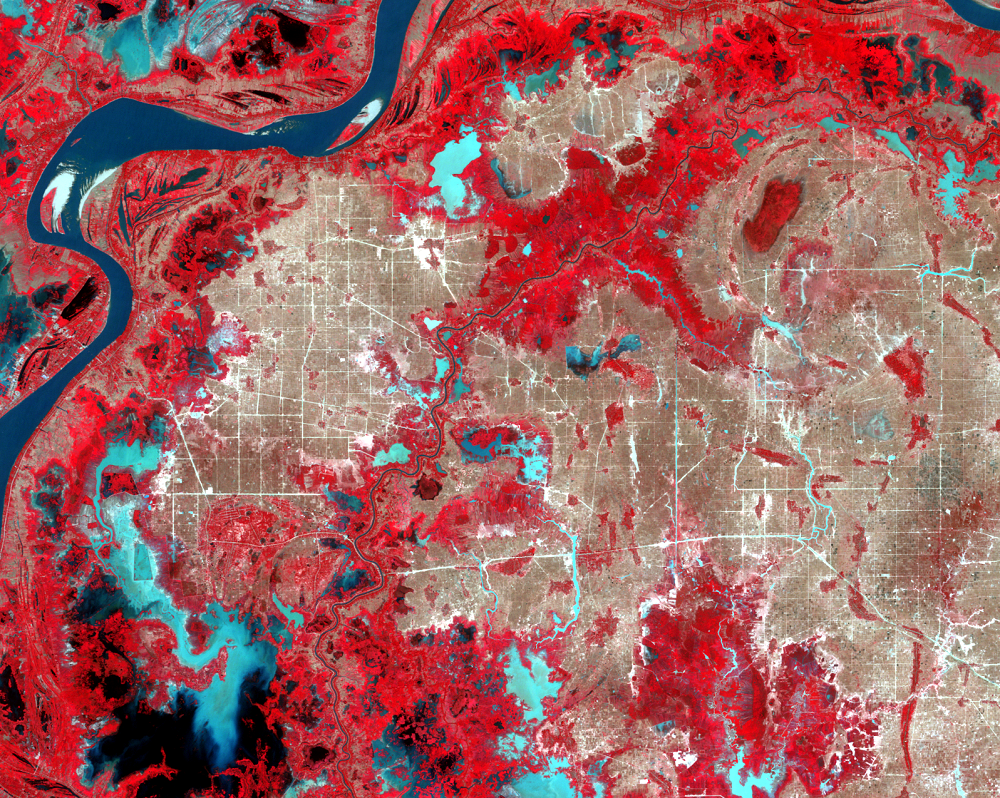 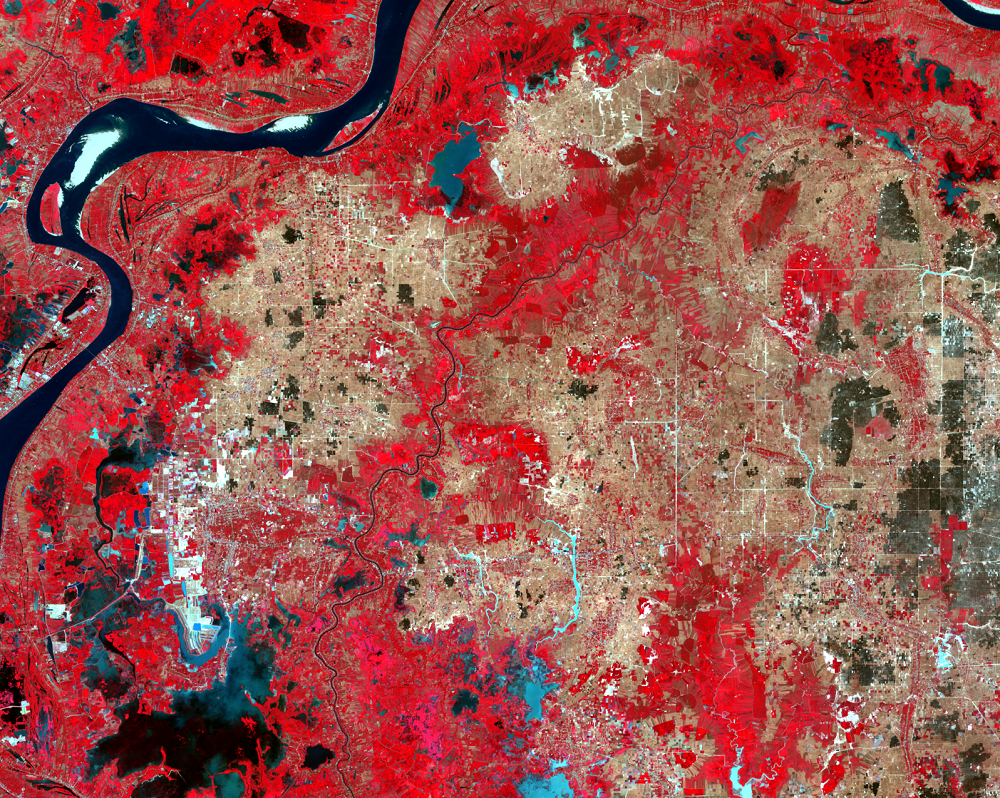 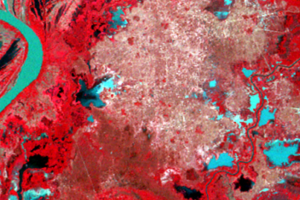 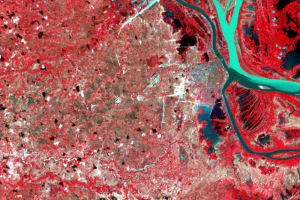 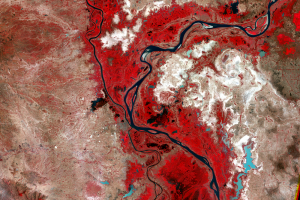