The Aswan High Dam on the Nile River was completed in 1970 for flood protection and to store water during dry years. The dam formed Lake Nasser, the third largest reservoir in the world by volume. A small portion of this lake is visible in the lower right corner of the images.

In 1978, a spillway and channel were built as a precaution against any unexpected increase in Lake Nasser’s water level. The channel can divert water from the reservoir to the Toshka basin, which is located outside the Nile basin. This design reduces pressure on the dam and protects downstream areas from massive flooding.

In 1998, excess rainfall in the Ethiopian highlands tested the flood control plan. The huge reservoir reached its maximum stage of 183 meters above sea level in September. The overflow water streamed through the spillway and into the Toshka basin forming the Toshka lakes. Around 32 to 98 million cubic meters of water per day poured into the basin during September and October. 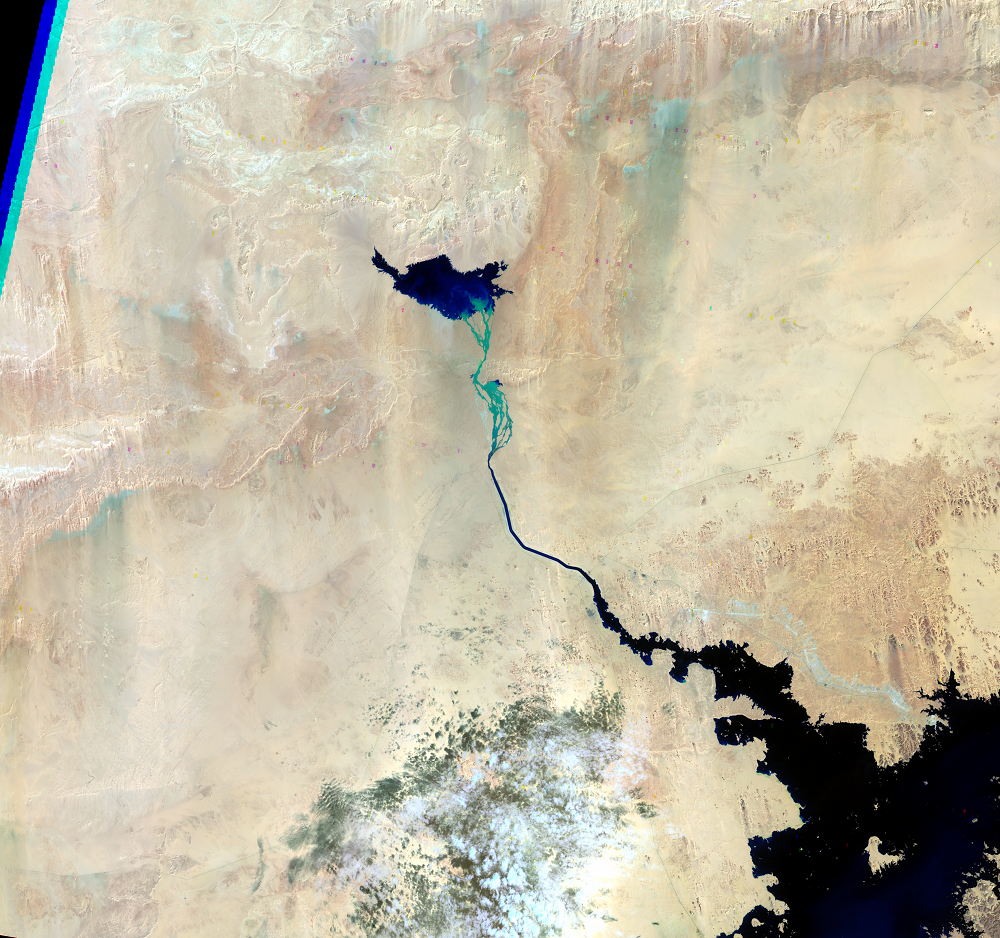 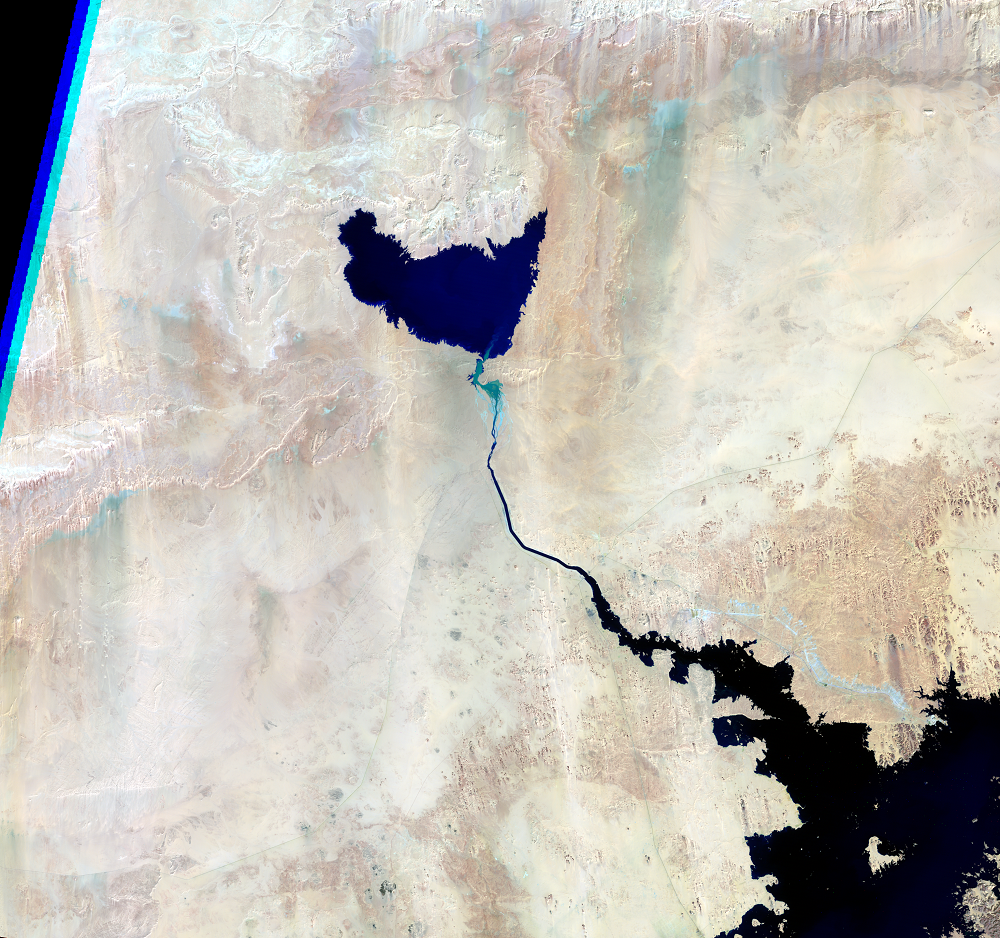 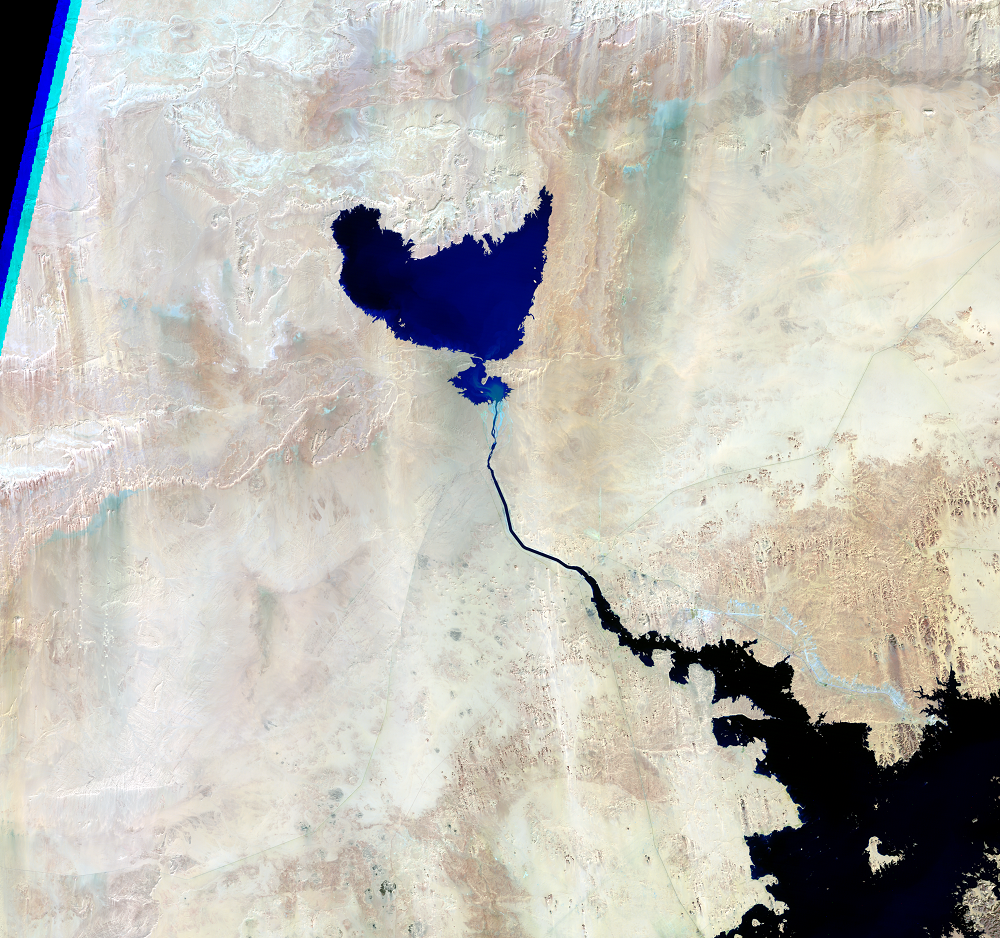 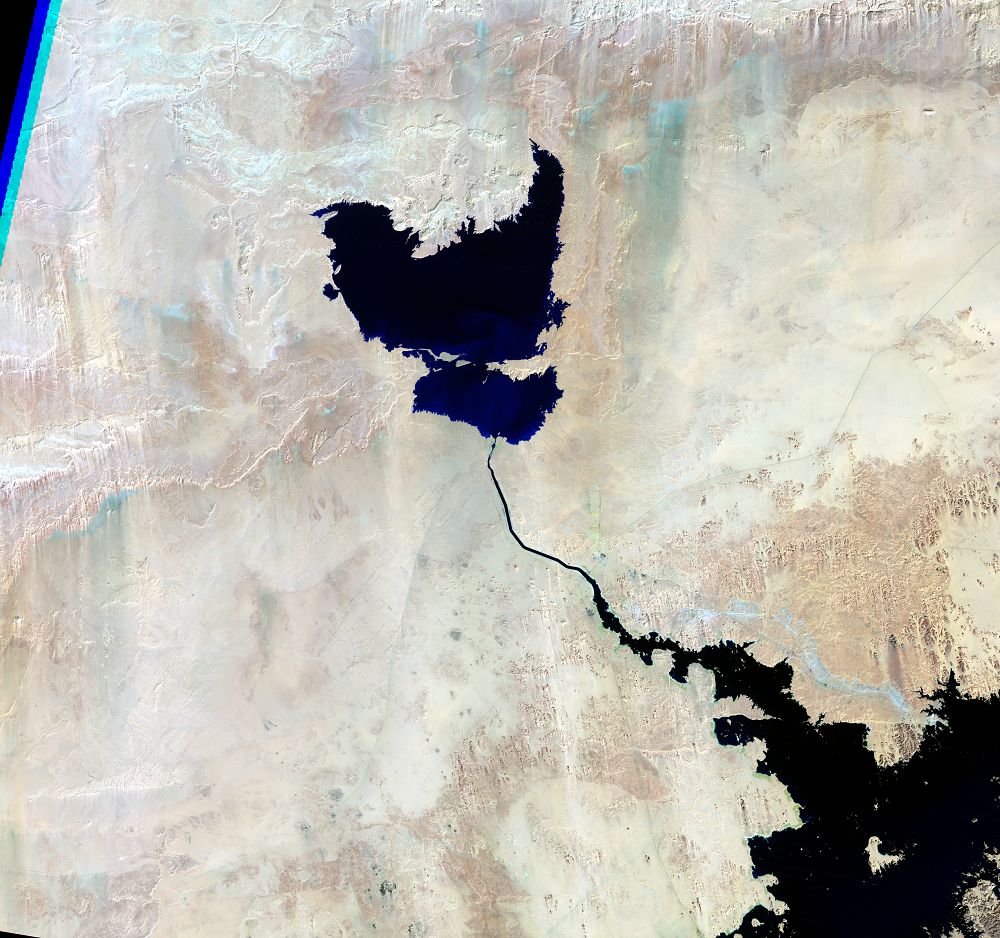 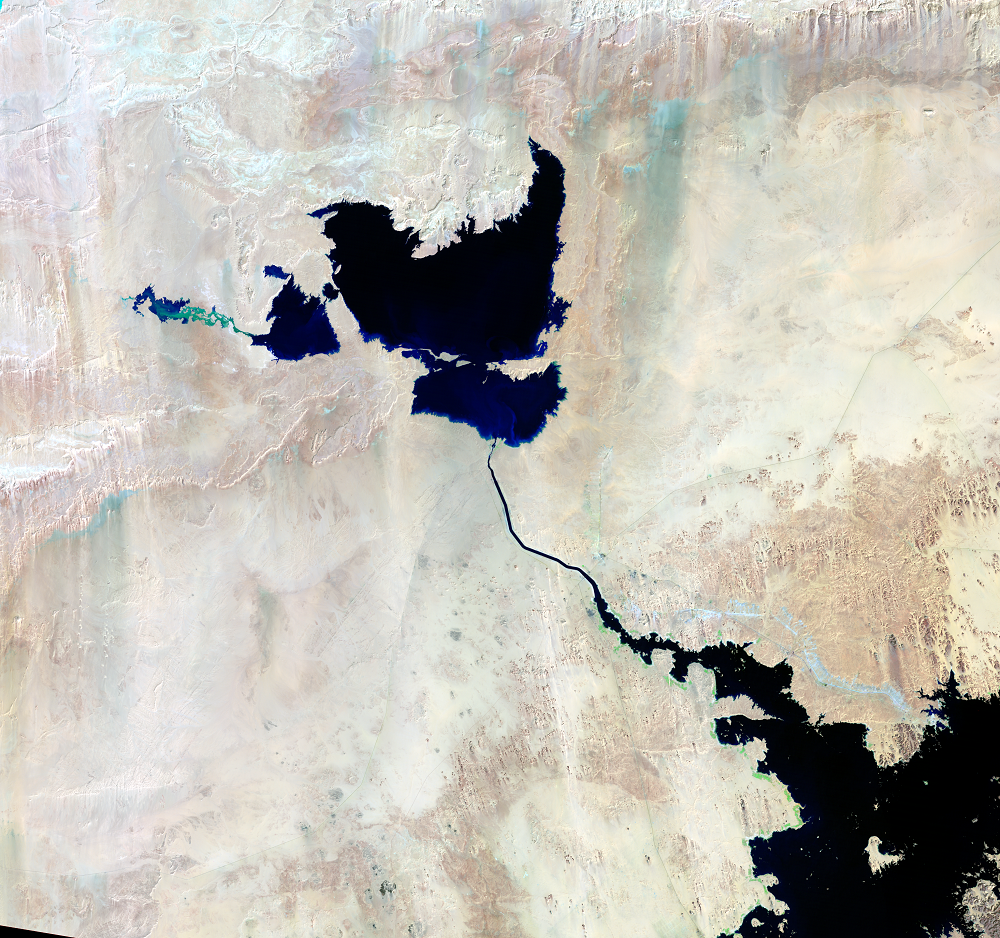 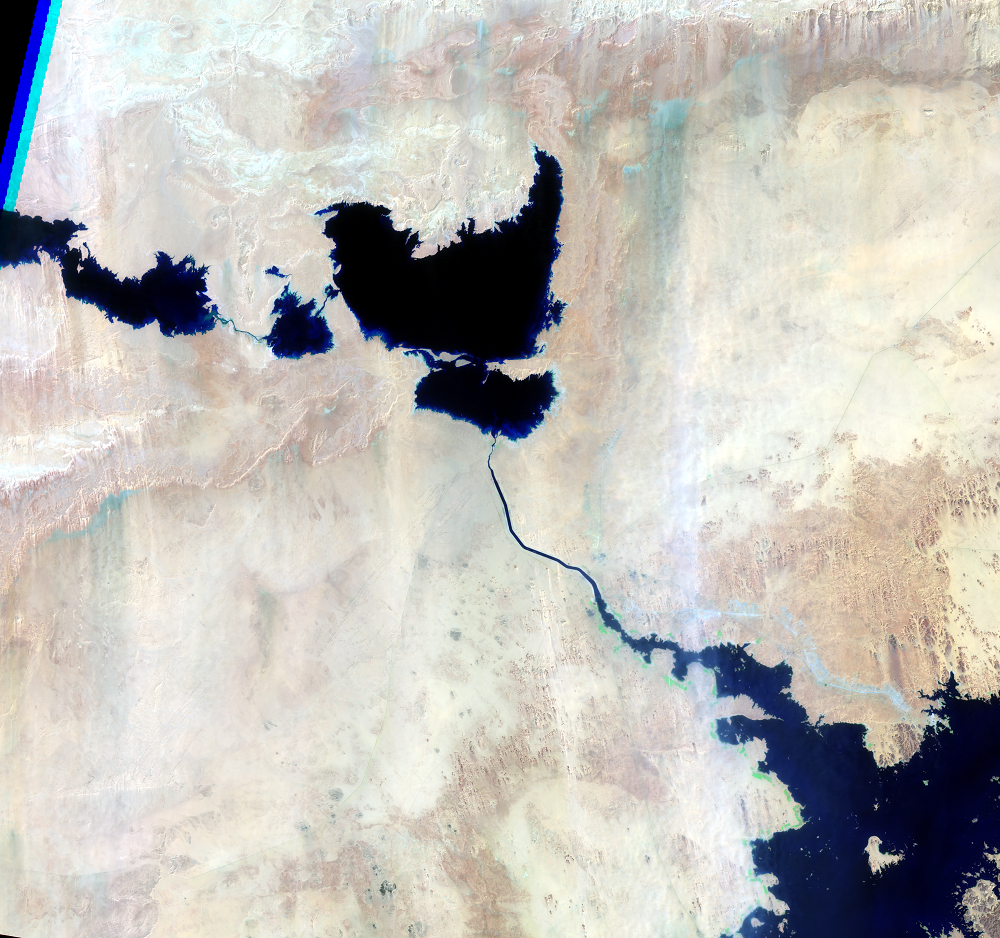 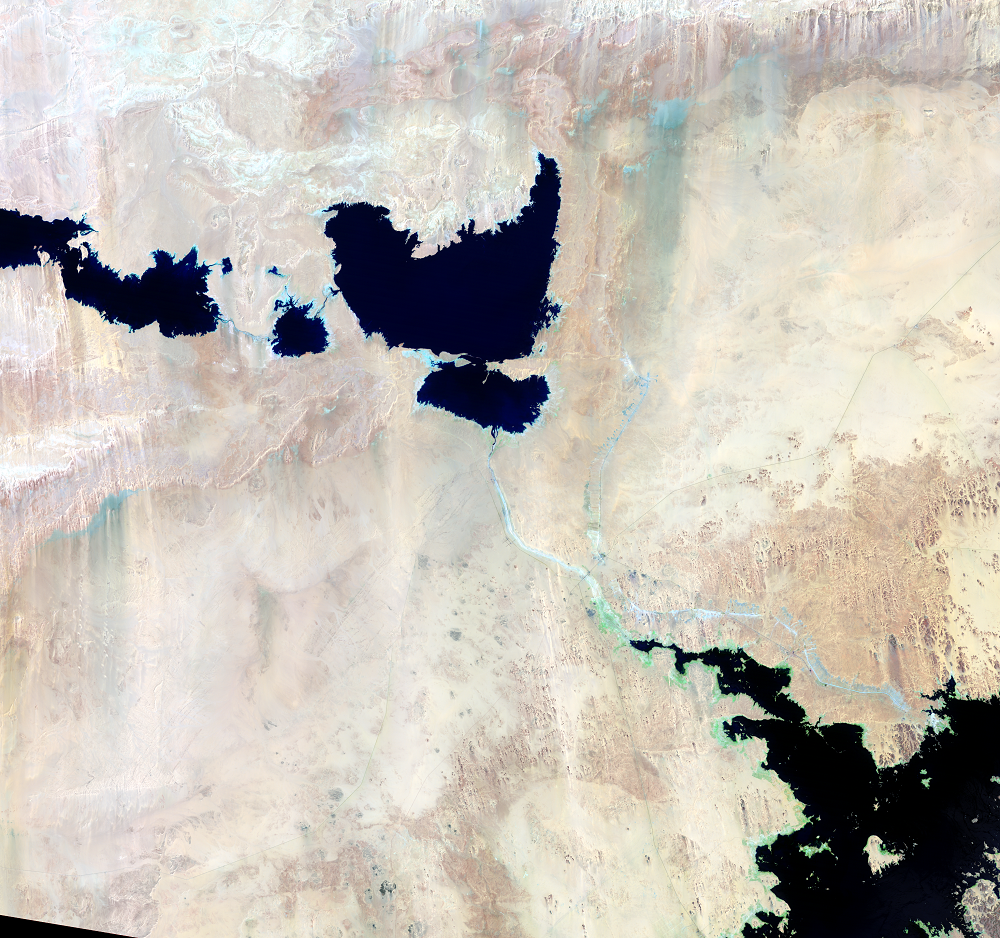 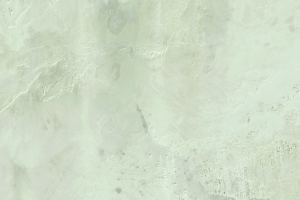 The Landsat images show the appearance of center-pivot irrigation fields near one of the diminishing lakes. As of 2012, however, only about 21,000 hec... 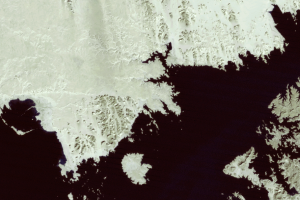 As part of the Toshka Project, a pumping station sends water from Lake Nasser to irrigated fields in the Toshka basin. The Mubarak Pumping Station has... 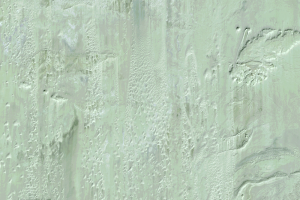 These close-ups of one of the larger lakes show how the formation and reduction of the lakes affected sand dunes. Sand dunes became inundated as the ... 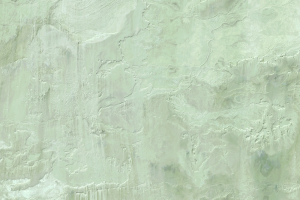 The only two places for water in this arid region to go are into the air or into the ground. The underlying limestone prevents much ground infiltratio...