In the 1950s, the population of Doha was around 14,000. Increasing oil revenues enabled Qatar to expand economically, resulting in dramatic urban expansion of its capital. The price of oil rose in the 1970s and 1980s, and Doha’s growth increased along with it. Doha grew from around 500,000 people in the late 1990s to 1.5 million in 2011. The city's 2018 estimated population is around 1.7 million.

After the turn of the 21st century, Doha’s growth involved adding land area. The amount of coastline increased greatly after 2001 with the additions of the new airport and the high-end residences and businesses of the Pearl-Qatar. 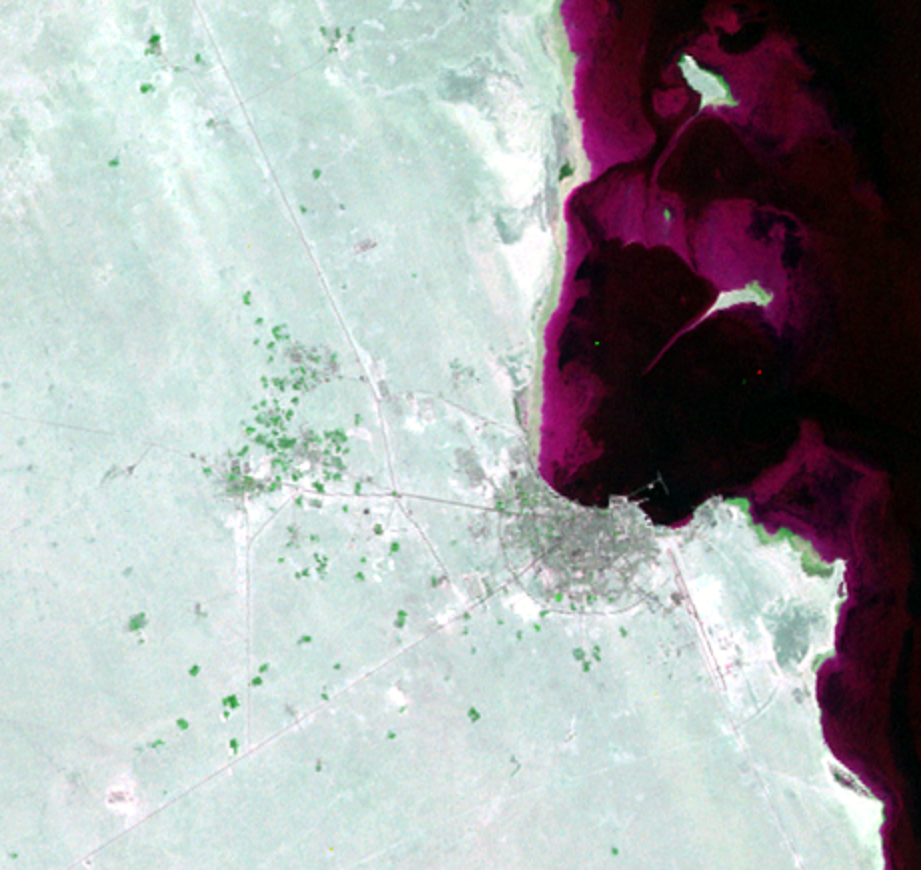 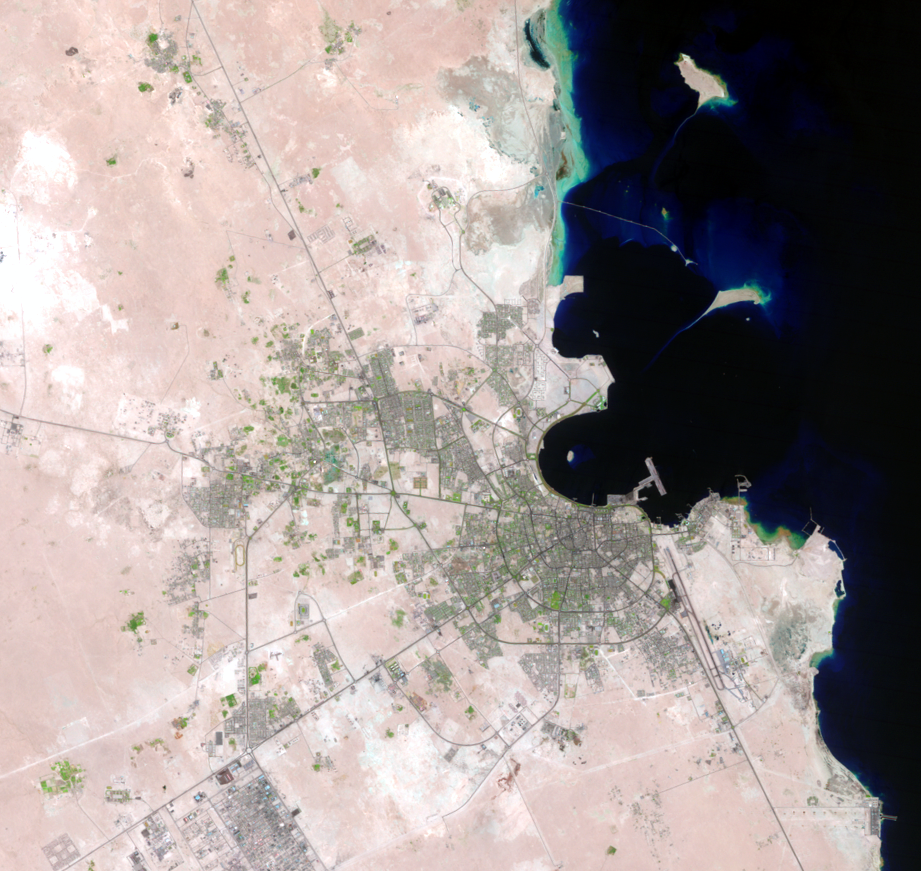 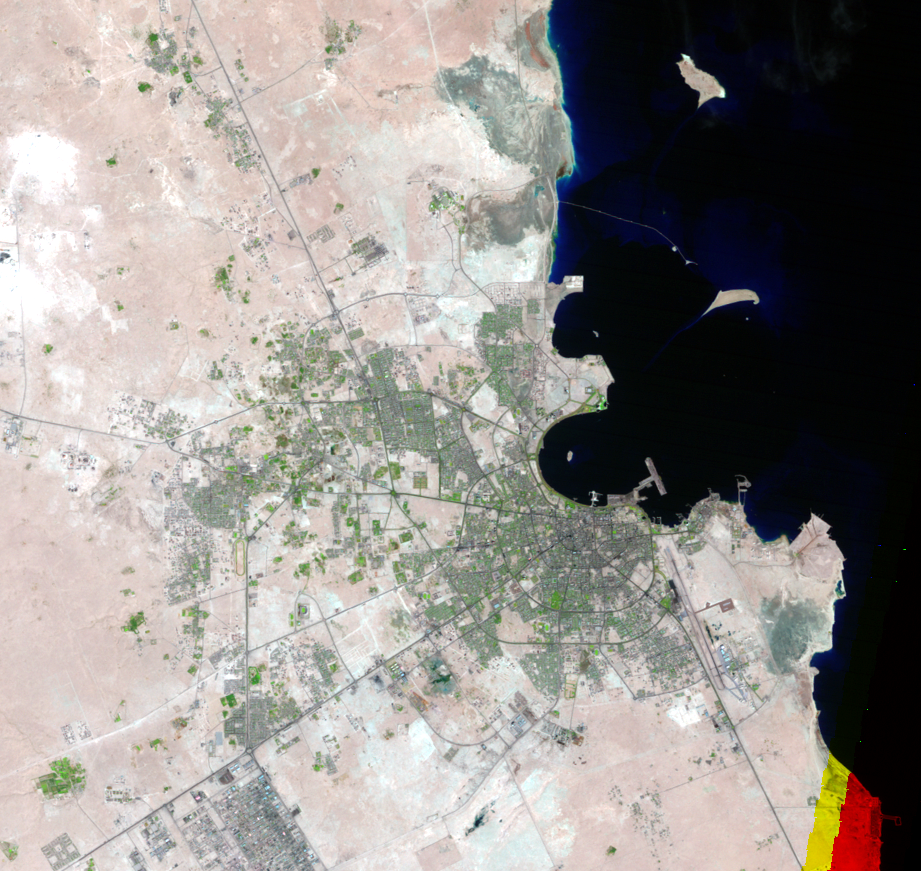 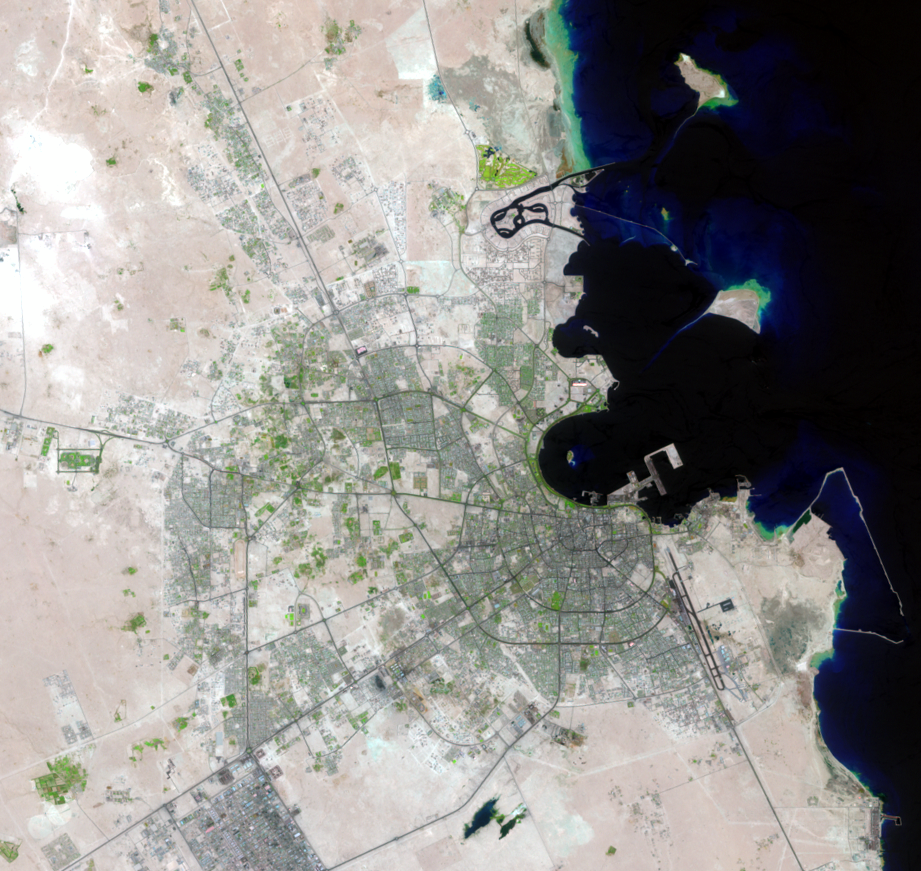 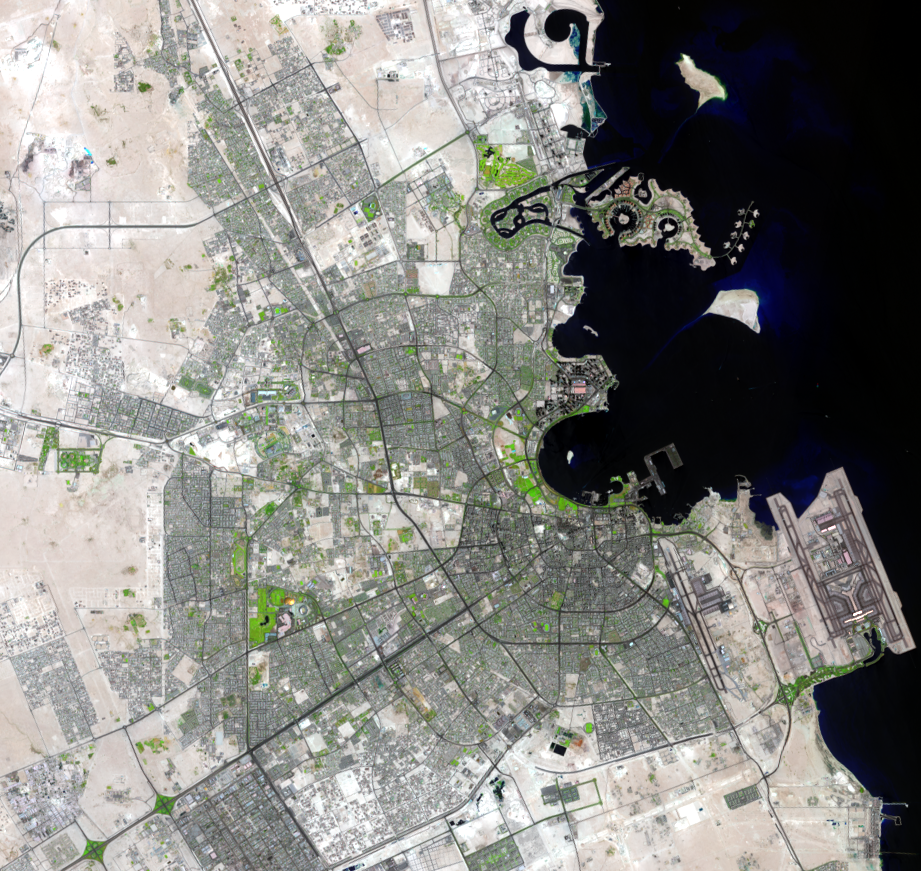 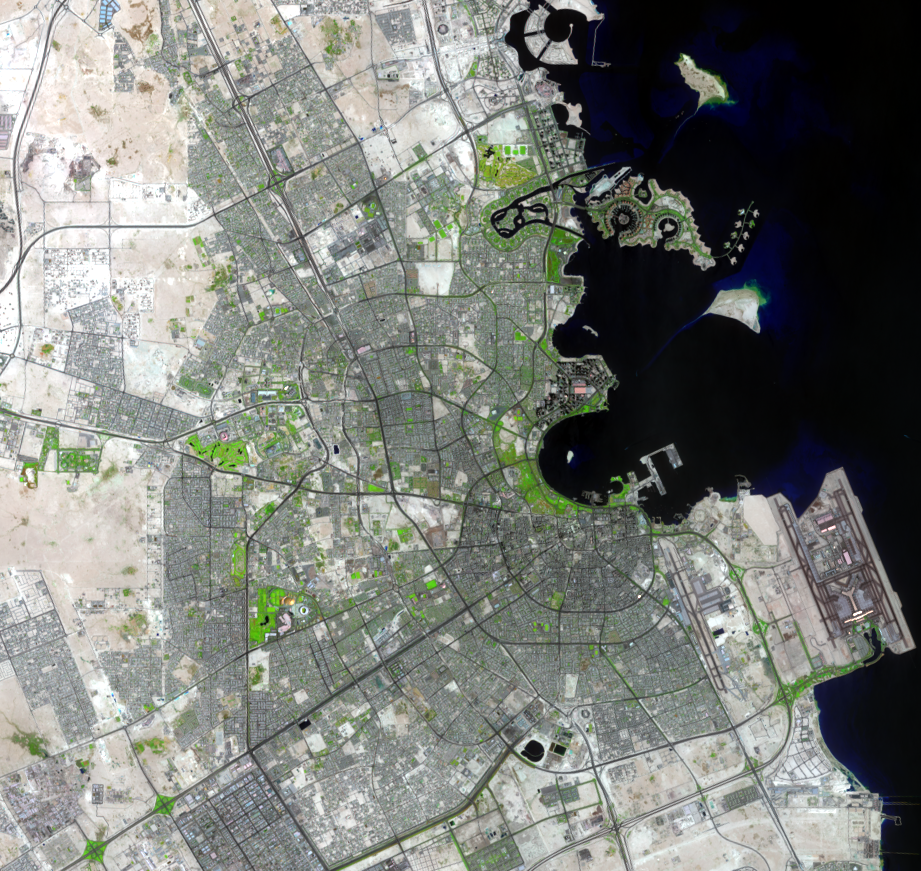 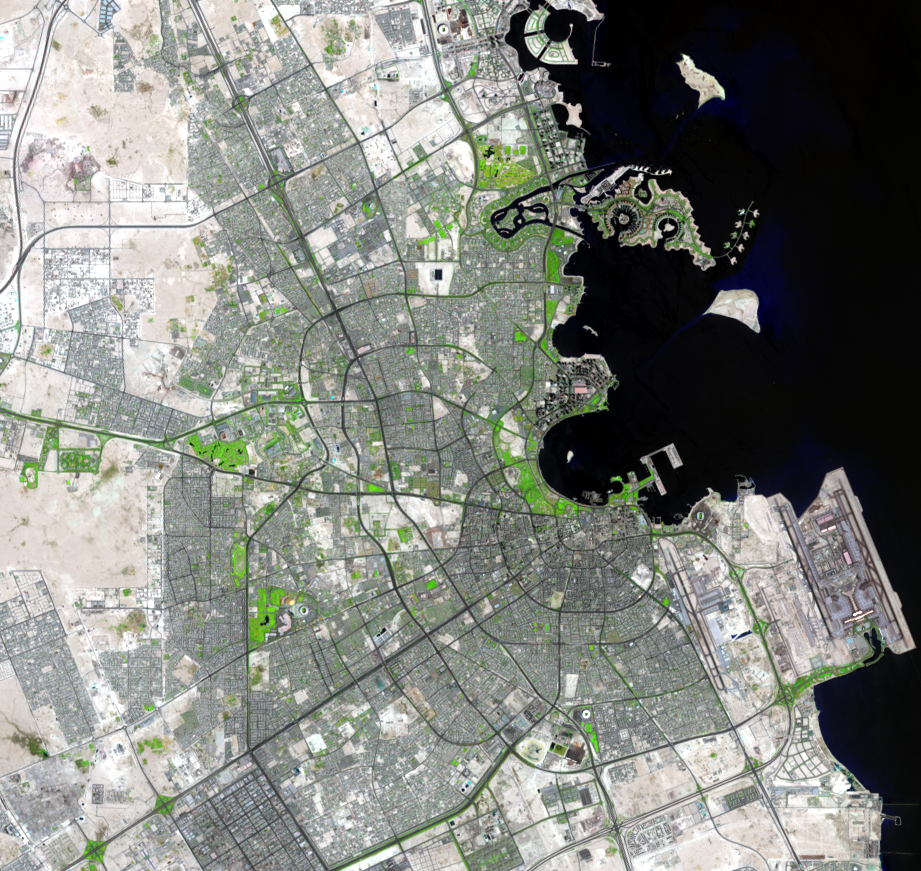 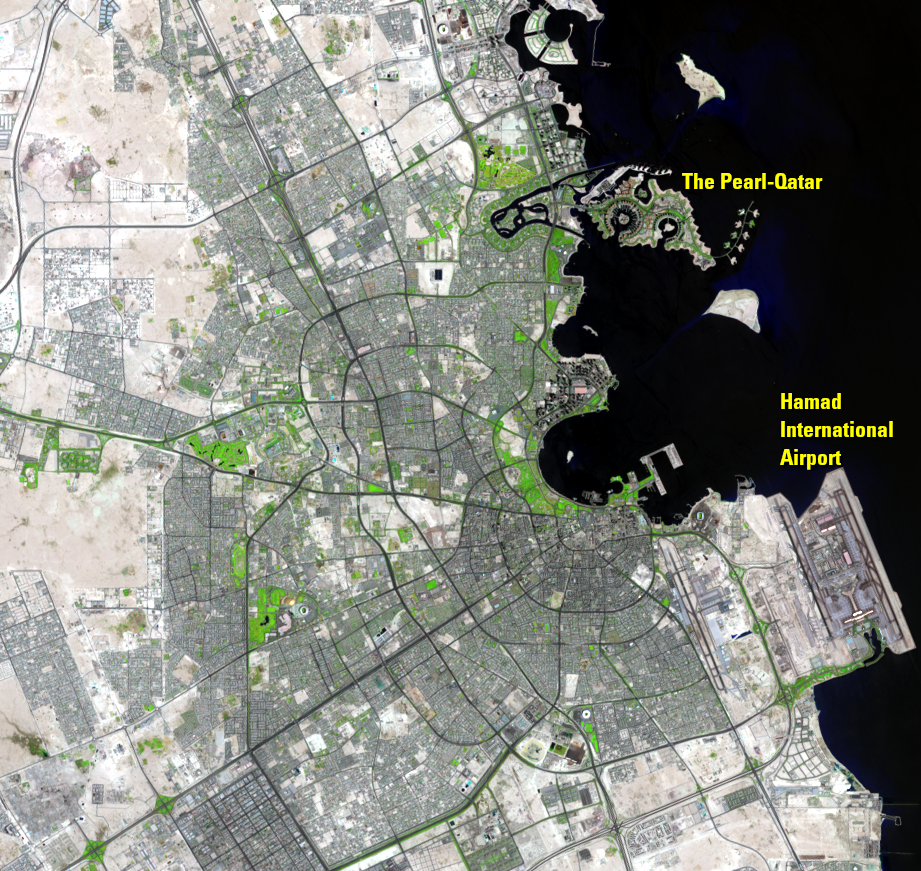 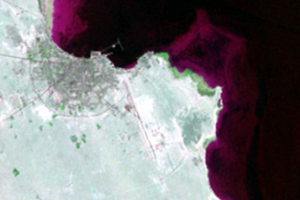 Construction started on Hamad International Airport (HIA) in 2004 with a huge land reclamation project. Sand from the seabed was used to build new lan... 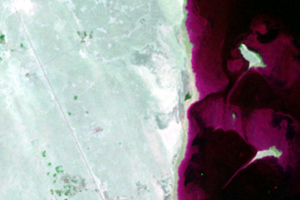 The Pearl-Qatar is 32 kilometers of new coastline extending into the Persian Gulf. It is so named because Doha began as a pearl fishing village in the...