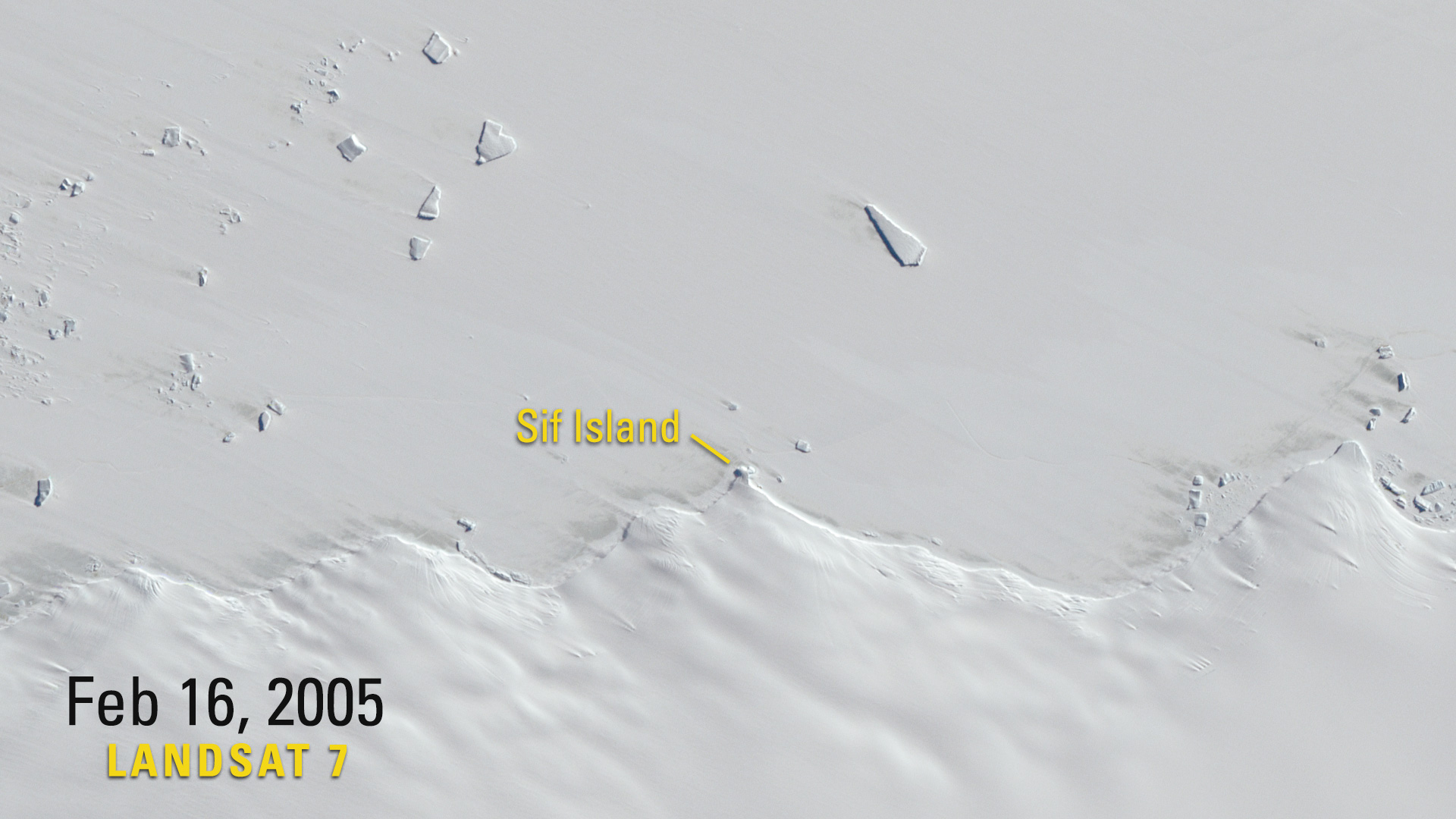 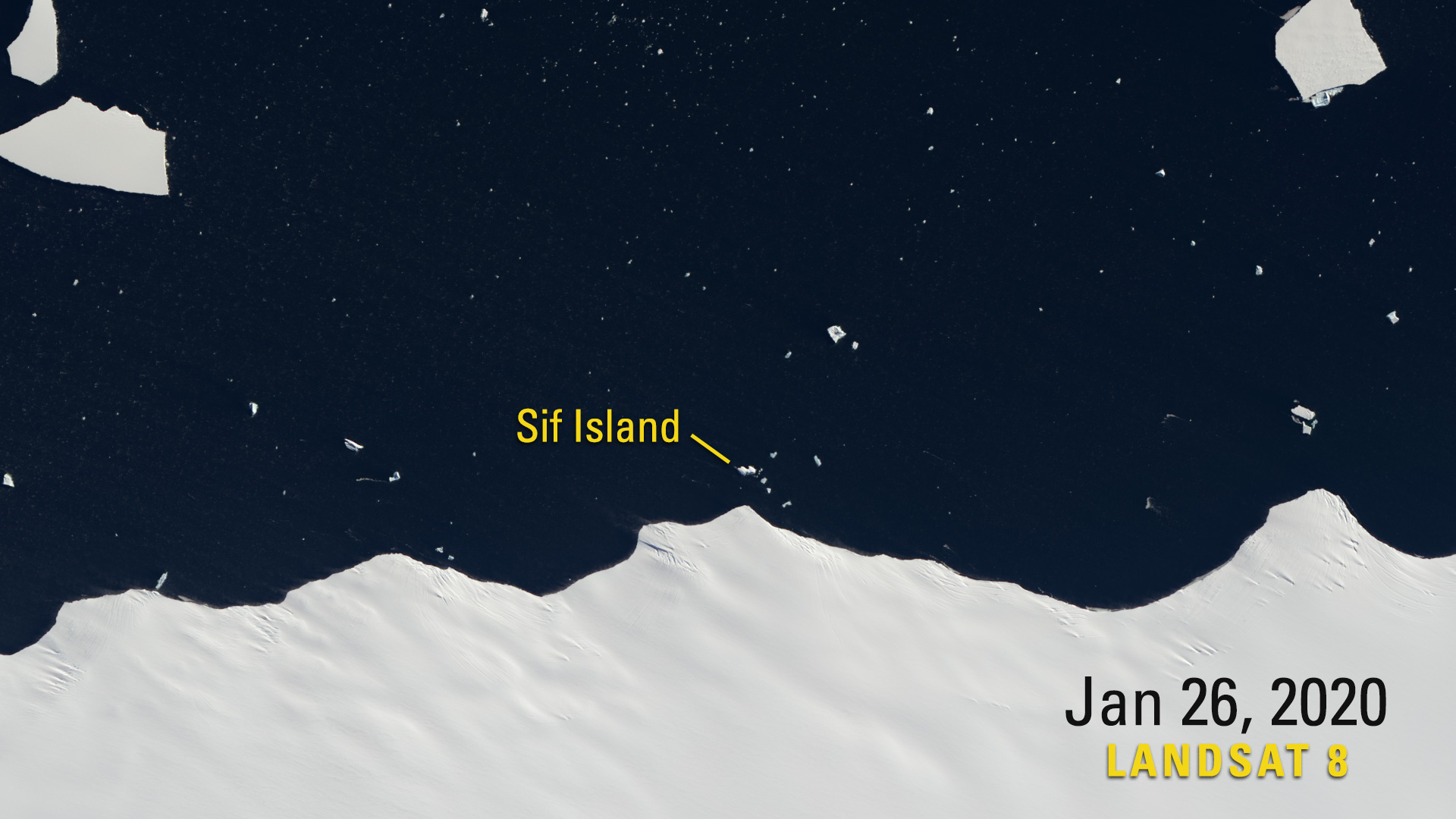 Antarctica has been the source for a host of fascinating satellite imagery in recent months. We've offered scenes from the southern solstice, images of icebergs adrift, and shots of pooling meltwater during some of the warmest days on record for the frozen continent.

An international team of scientists onboard a U.S. research vessel recently made another discovery related to polar warming trends. An uncharted island.

Landsat, as it turns out, had been watching the island for years. It emerged slowly from a stretch of coast between the Thwaites and Pine Island glaciers in West Antarctica. Landsat imagery shows it fully detached in 2014. At its widest, the granite outpost measures less than 400m across.

In February, the crew of the Thwaites Glacier Offshore Research Project, or THOR for short, became the first humans to see the island for what it was. The crew dubbed it Sif Island, after a Norse goddess of Earth and wife to Thor. 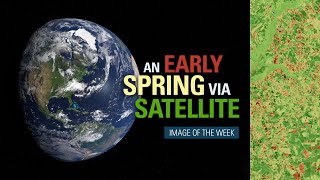 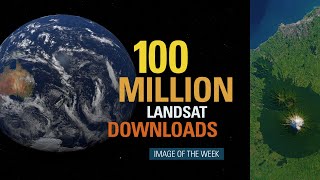