Changes in an Earth As Art Favorite 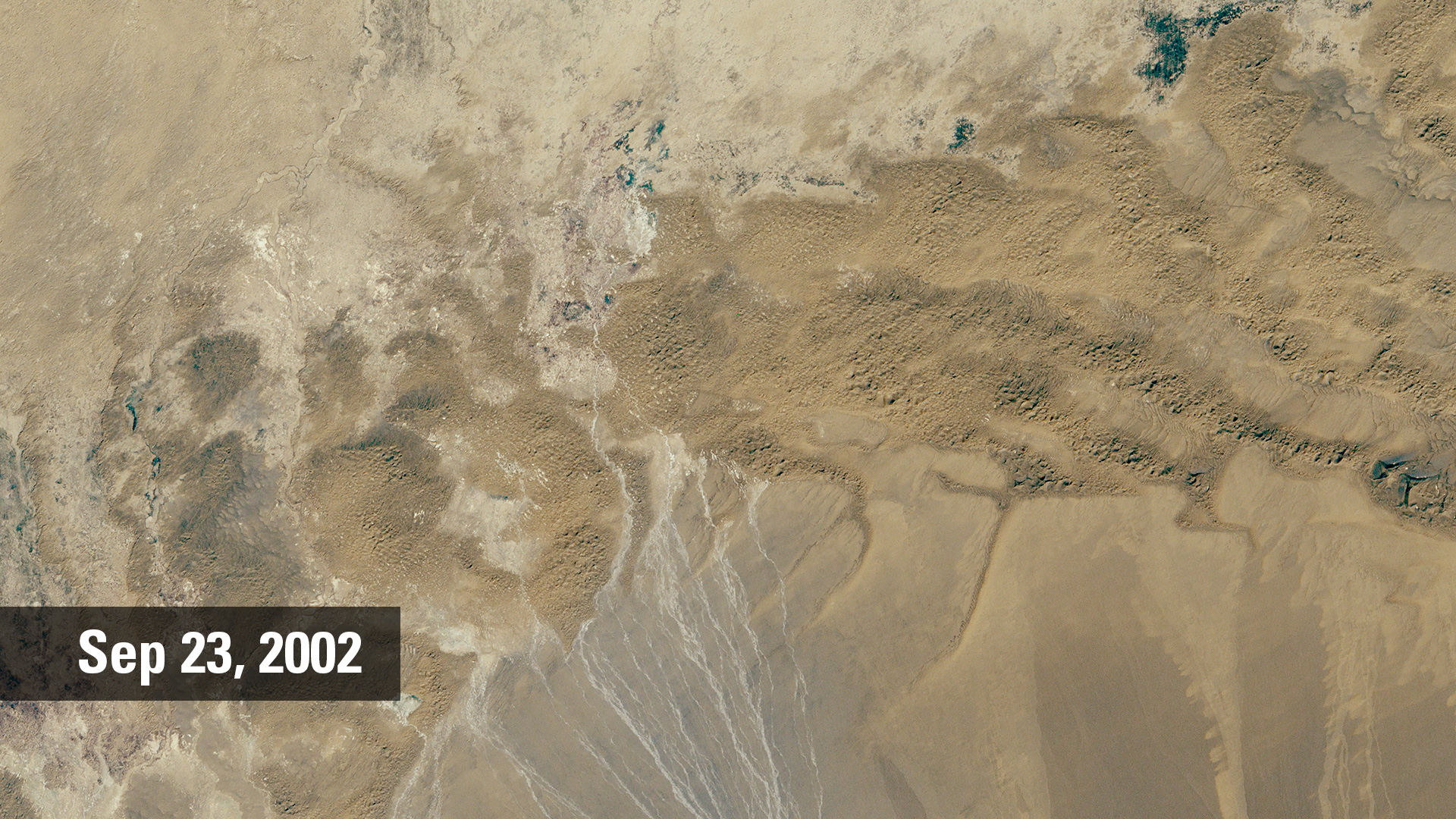 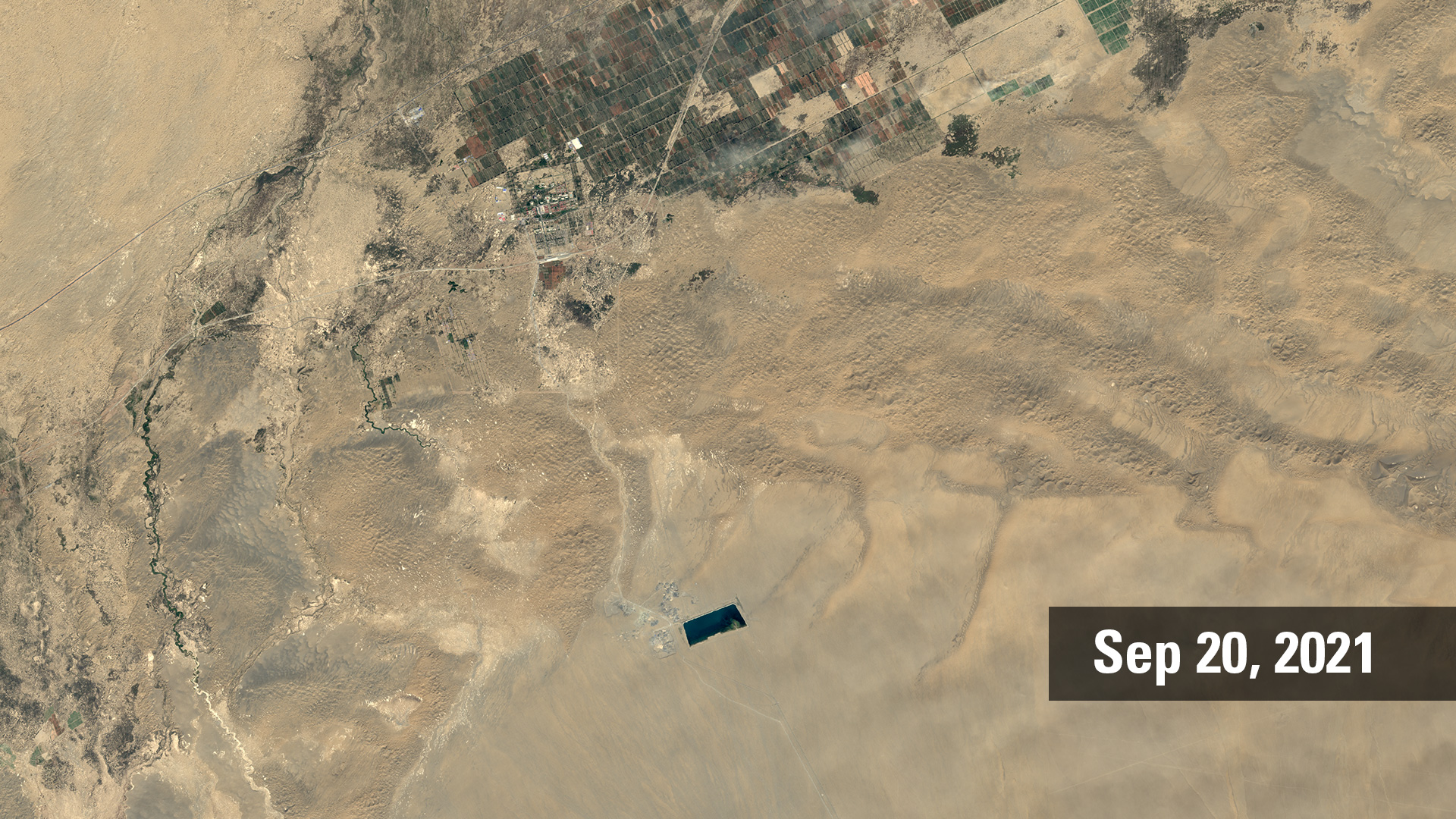 Recent activity has altered the landscape in northwestern China. Alluvial Fan, from the second Earth As Art collection, was acquired in 2002 by the ASTER sensor on NASA’s Terra satellite. It’s truly a fan favorite, often named one of the top images of the entire collection.

Around 2008, Landsat began to capture some activity on the northern end of the alluvial fan. The changes are clearly manmade, not natural phenomena.

Geographers at EROS say the change is due to a large irrigation scheme. A diversion channel now cuts across the fan and captures water from intermittent streams. The north side of that channel now features a flatter landscape rather than braided streams as the water is captured by the channel.

The dark rectangle is a water holding pond, and there are some structures near it as well. Off of the Earth As Art image to the north is a large area of irrigated farmland that was not present back in 2002. If we look closely, a pipeline extends from that holding pond to those fields. 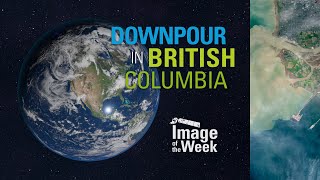