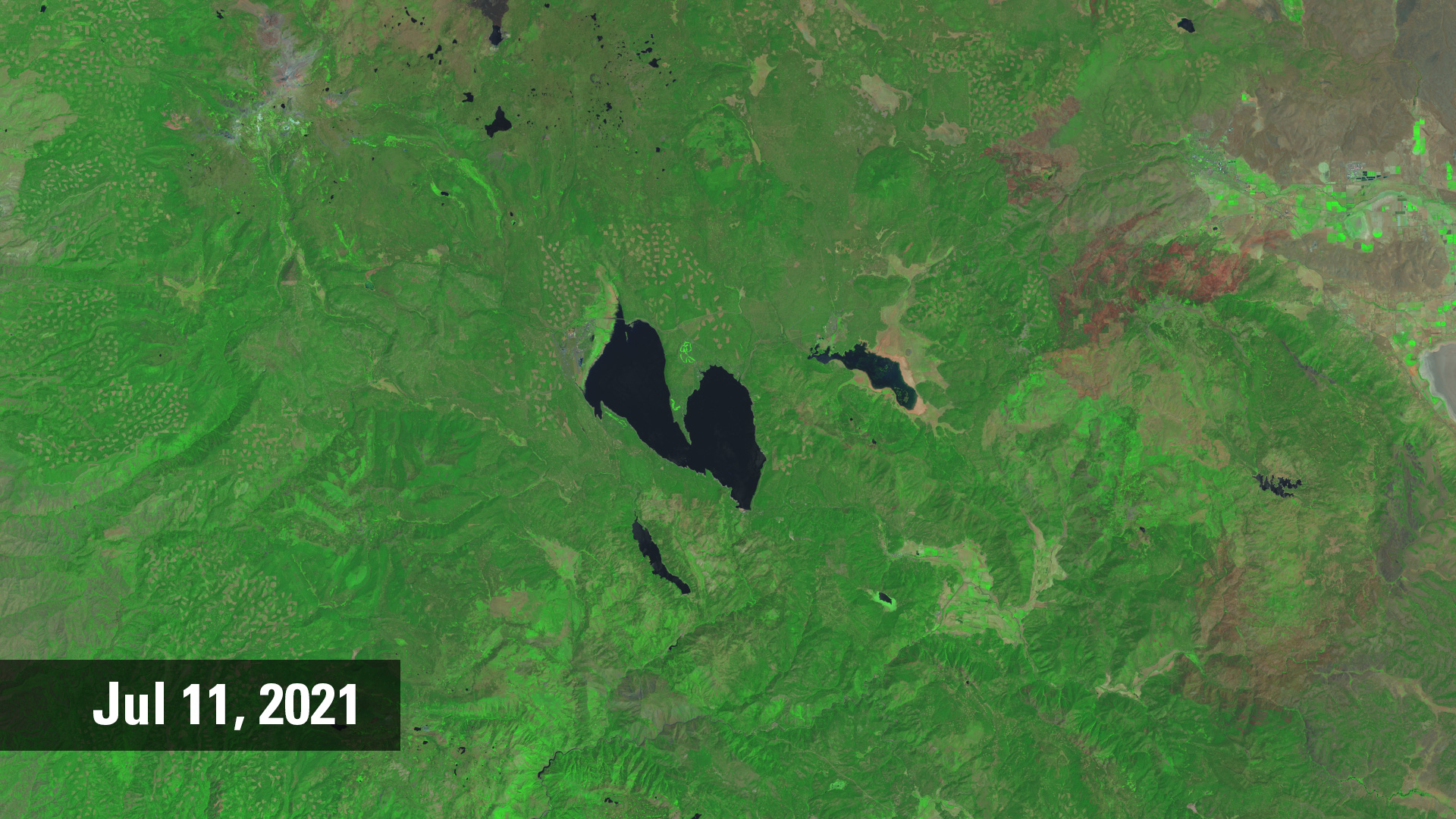 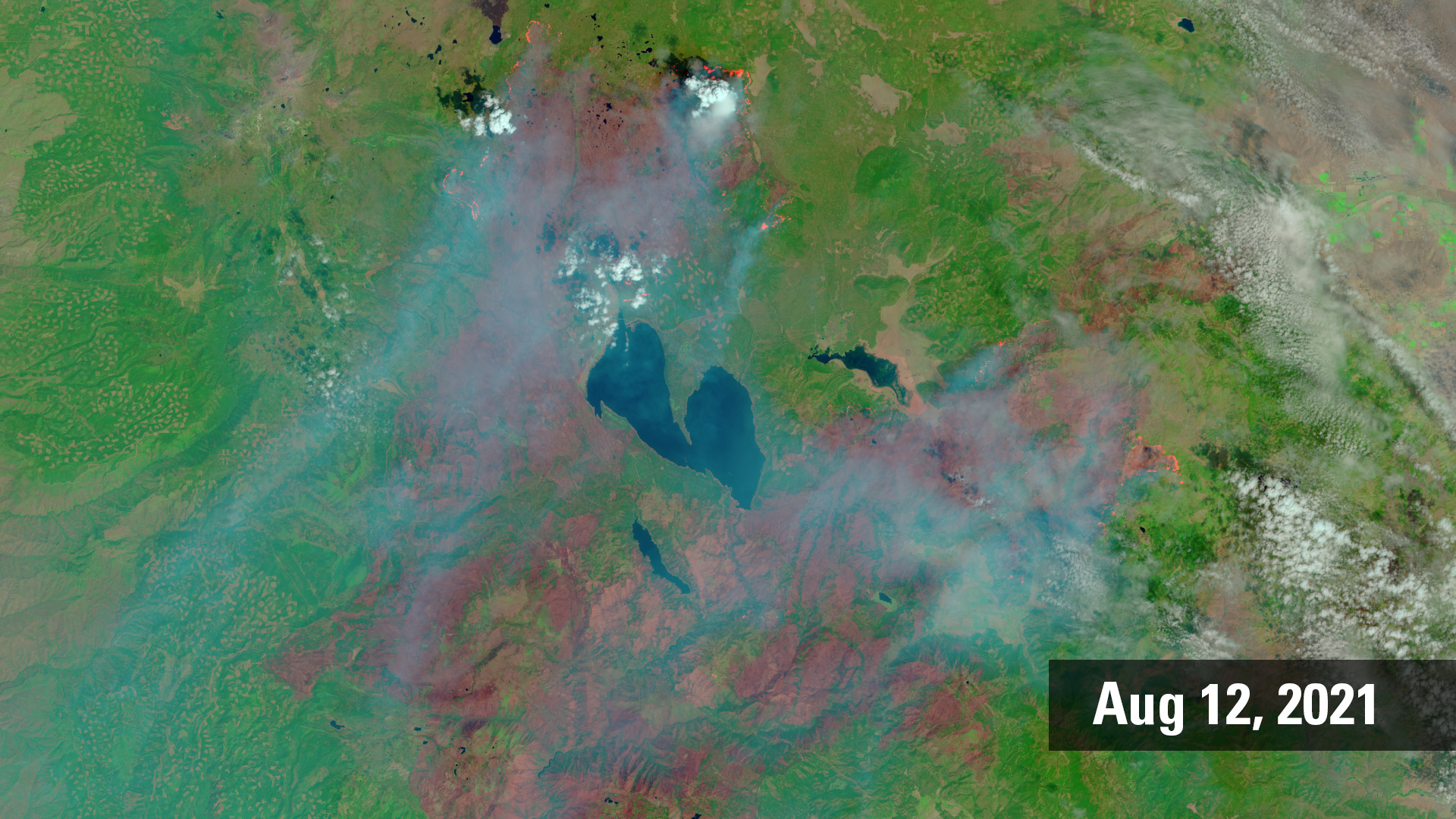 The Dixie Fire has become the largest single fire in California's recorded history. State fire officials don't list it at the top, however. The record is held by the massive August Complex Fire of 2020 which burned over one million acres. The term "complex" is used when multiple fires in the same area ignite separately. Designating the fires as a complex allows them to be managed under a unified command.

These near-infrared and shortwave infrared images cut through smoke to highlight burned areas, while natural color versions of these scenes expose the massive amounts of smoke generated. 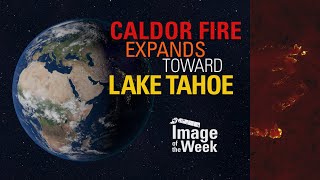 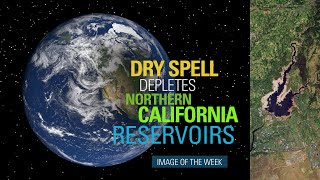