It may seem surprising that wildfires burn in Greenland, a huge island of ice and glaciers. But fires do happen there. Earth-observing satellites detected a fire in a remote area of western Greenland in August 2017.

A relatively dry summer may have contributed to conditions that led to the igniting of willows, shrubs, grasses, and mosses in this coastal area.

Landsat’s shortwave infrared (SWIR), near-infrared (NIR), and red bands combine to clearly show the difference between burned and unburned vegetation. Hazy smoke rises from the burned area to mix with a few bright, white puffy clouds in the August 12 image. 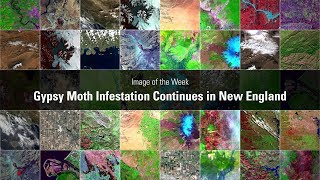 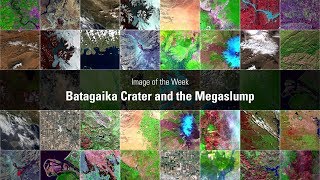