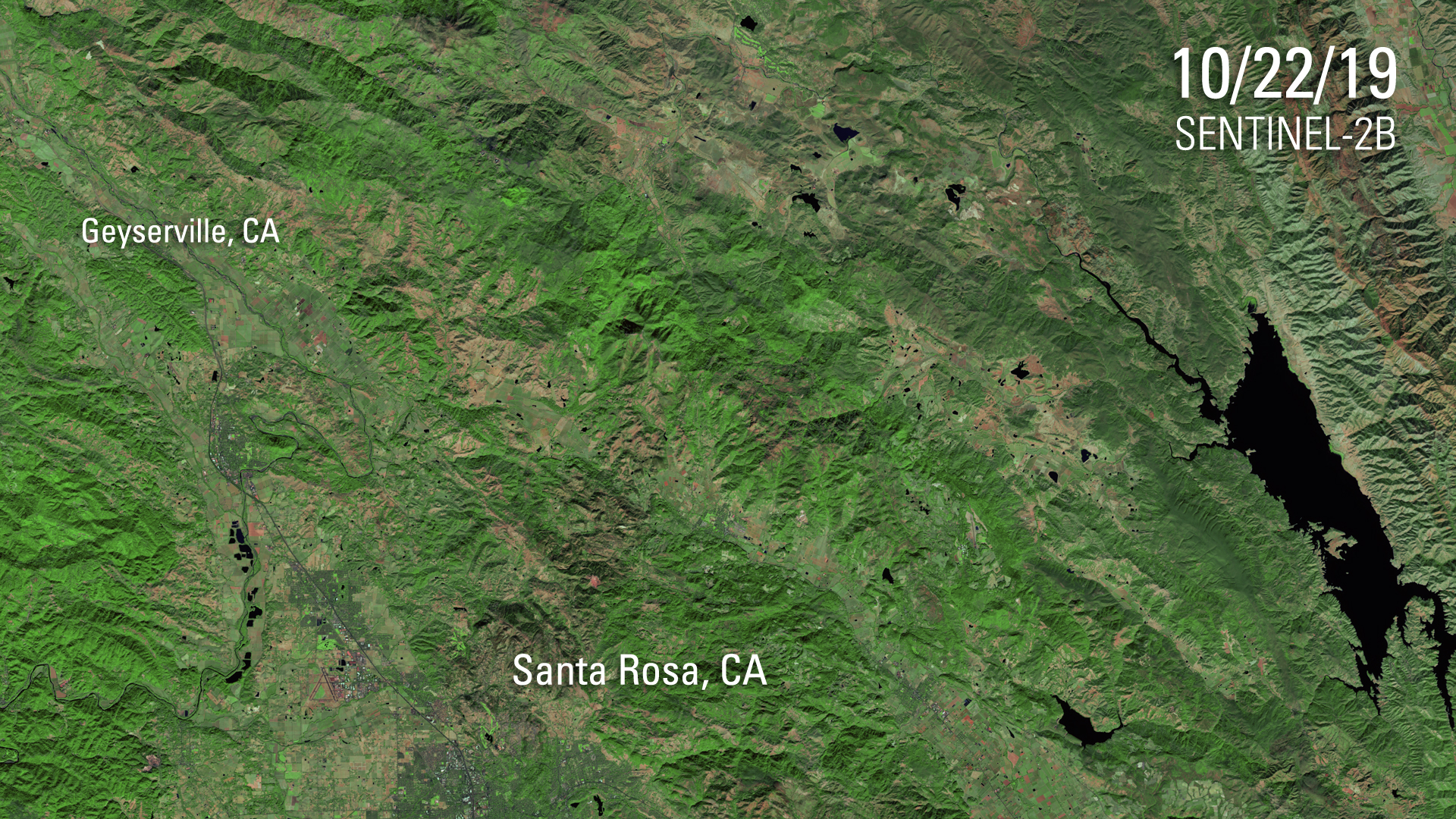 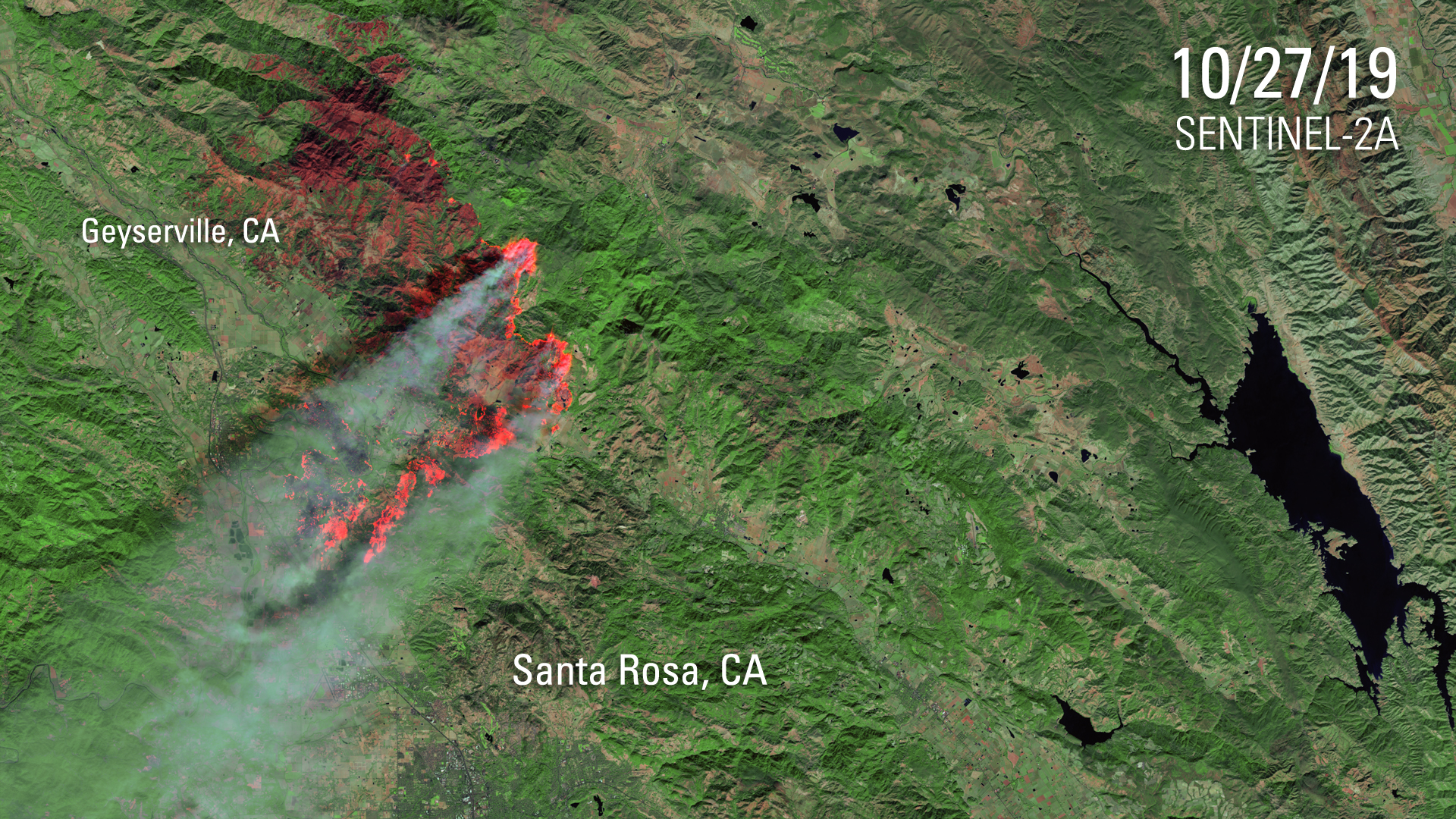 Fires burned across California in late 2019. Fall is the state's most dangerous season for wildfires, propelled by dry and windy conditions. In recent years however, the fall fire season has been starting earlier and ending later.

A series of images from the MODIS sensor on NASA's Terra and Aqua satellites show the Kincade Fire in northern California. This fire started on October 23rd. By the end of the month it had burned 77,758 acres. A strong wind from the northeast is evident as smoke billows from the fire toward the Pacific Ocean.

As the Kincade Fire burned in the north, several fires hit the Los Angeles area. A Landsat 8 image from November 6th shows scars of the Saddle Ridge, Getty, Tick, Easy, and Maria Fires. The Maria Fire was the largest in this region. It burned nearly 10,000 acres in just 6 days.

Data from these three satellite systems complement each other to provide a complete picture of wildfires statewide. 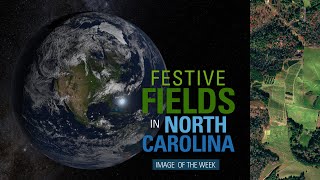 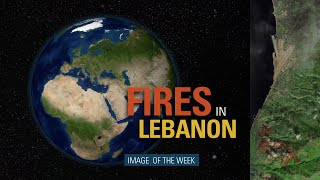