Fires Worldwide as Seen by Landsat 8 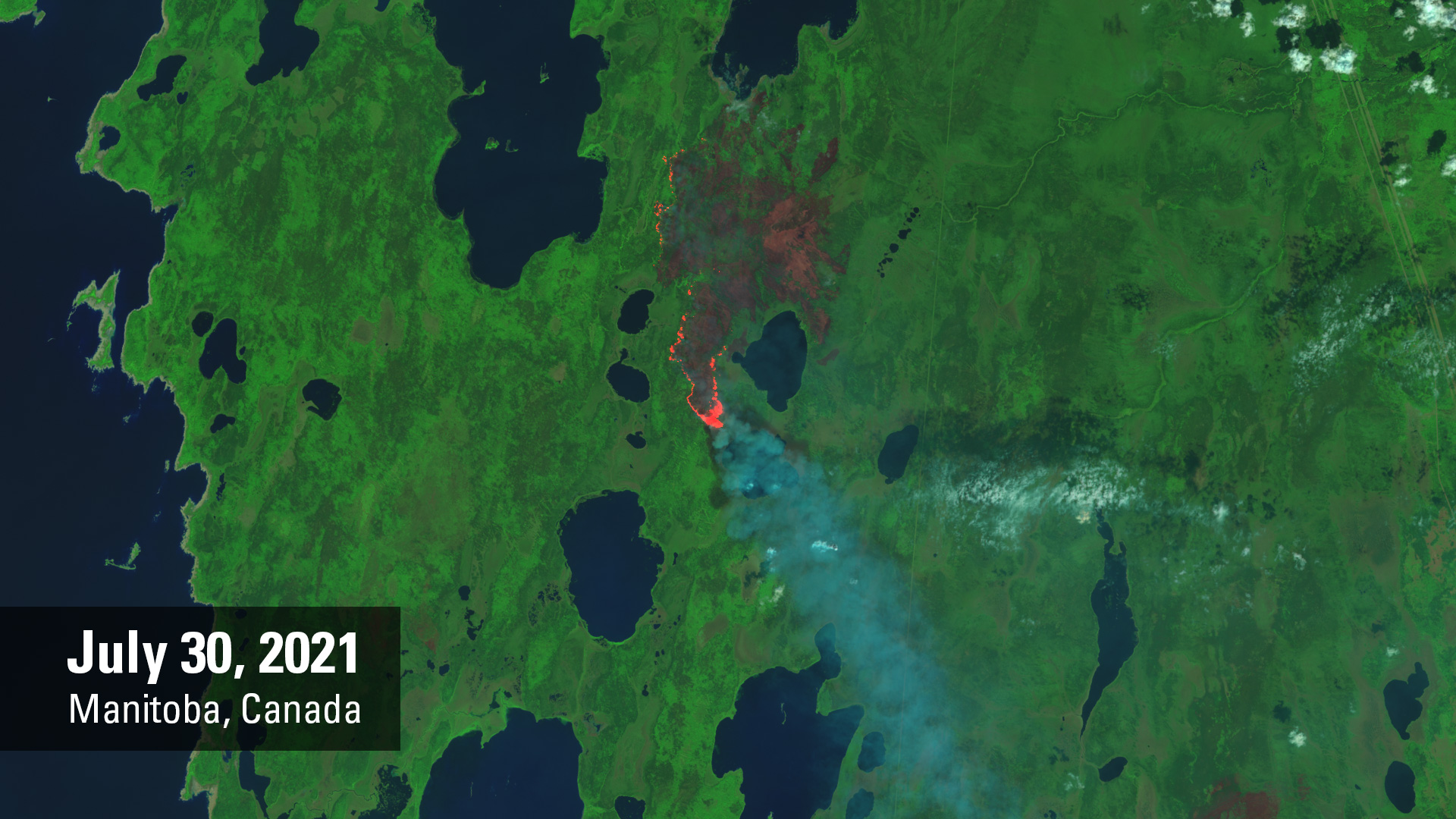 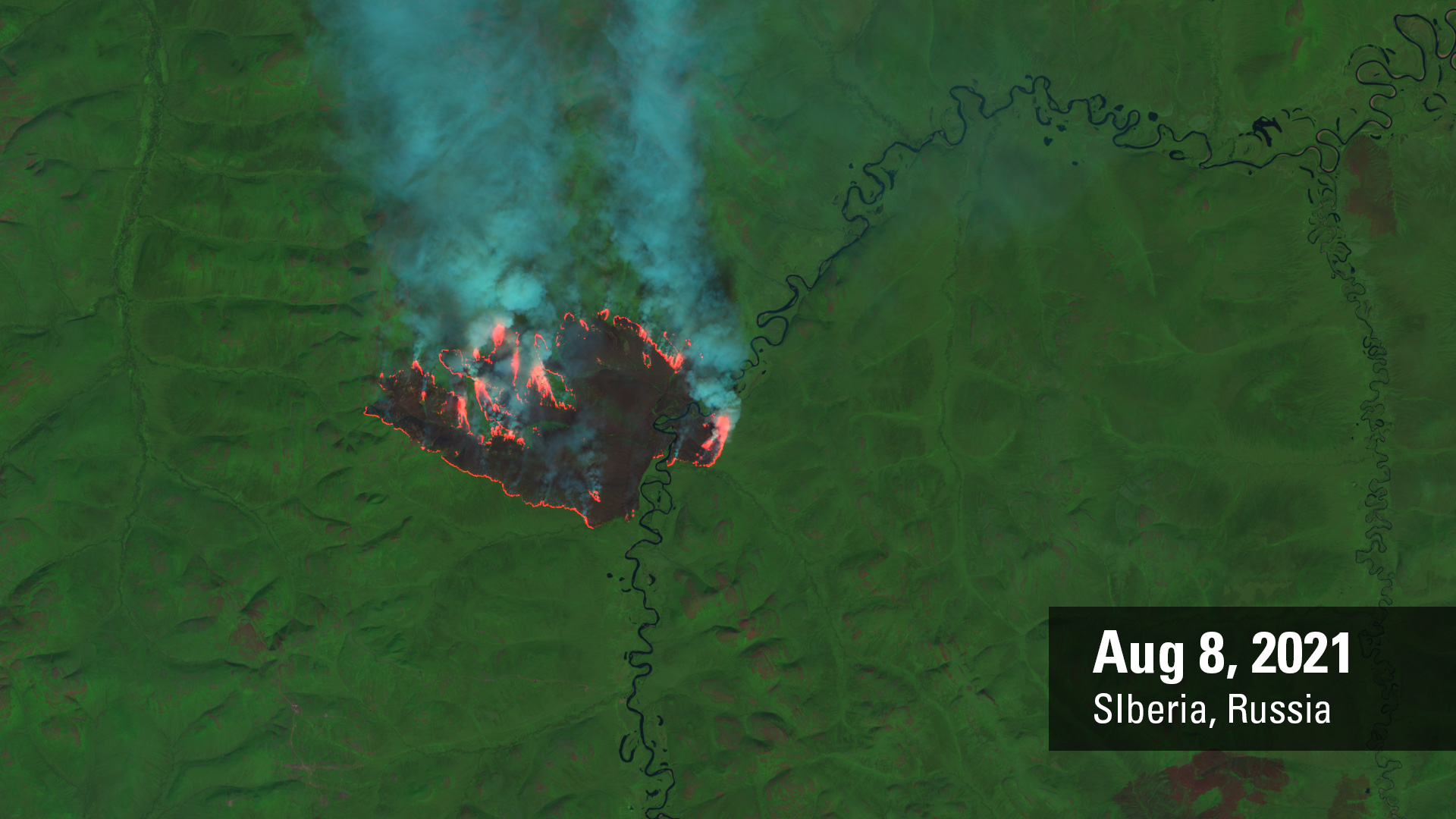 Landsat satellites acquire useful data on wildfires around the world. Their near infrared and shortwave infrared imaging allows for detection and mapping of fire, smoke, and burn scars often in remote areas.

In California: the Dixie Fire  near Lake Almanor and the Caldor Fire near Lake Tahoe.

In Israel: over 6,000 acres in the Jerusalem Hills just west of Jerusalem.

In Canada: active fire just west of Lake Winnipeg and a large burn scar from earlier in the summer.

In Russia: numerous fires and burn scars in the Siberian region.

In Greece: more than five times the yearly average of fire activity. 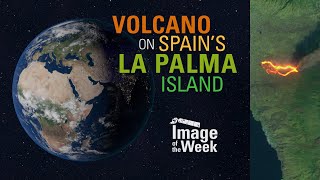 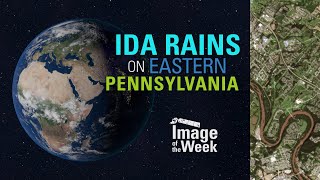