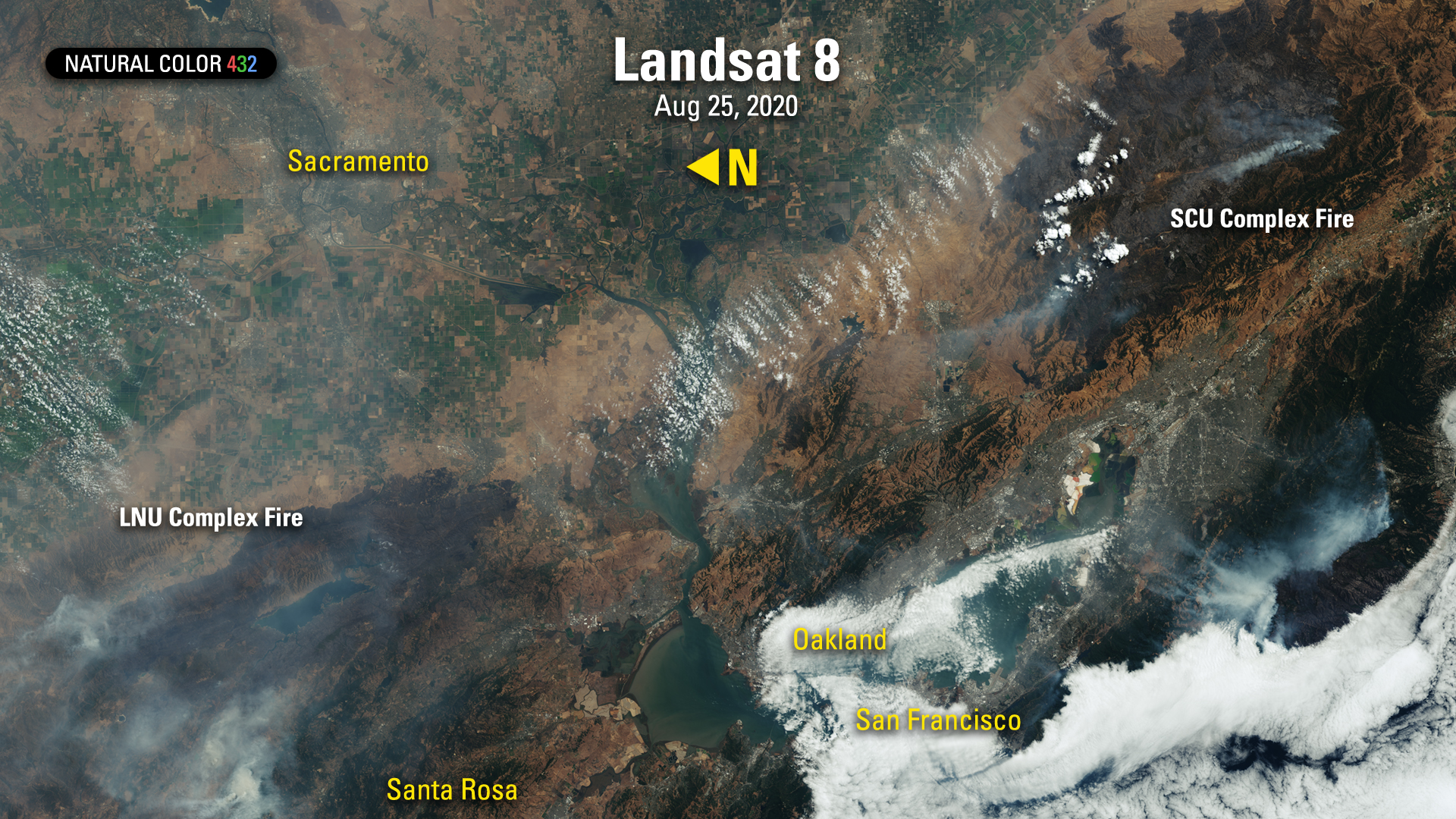 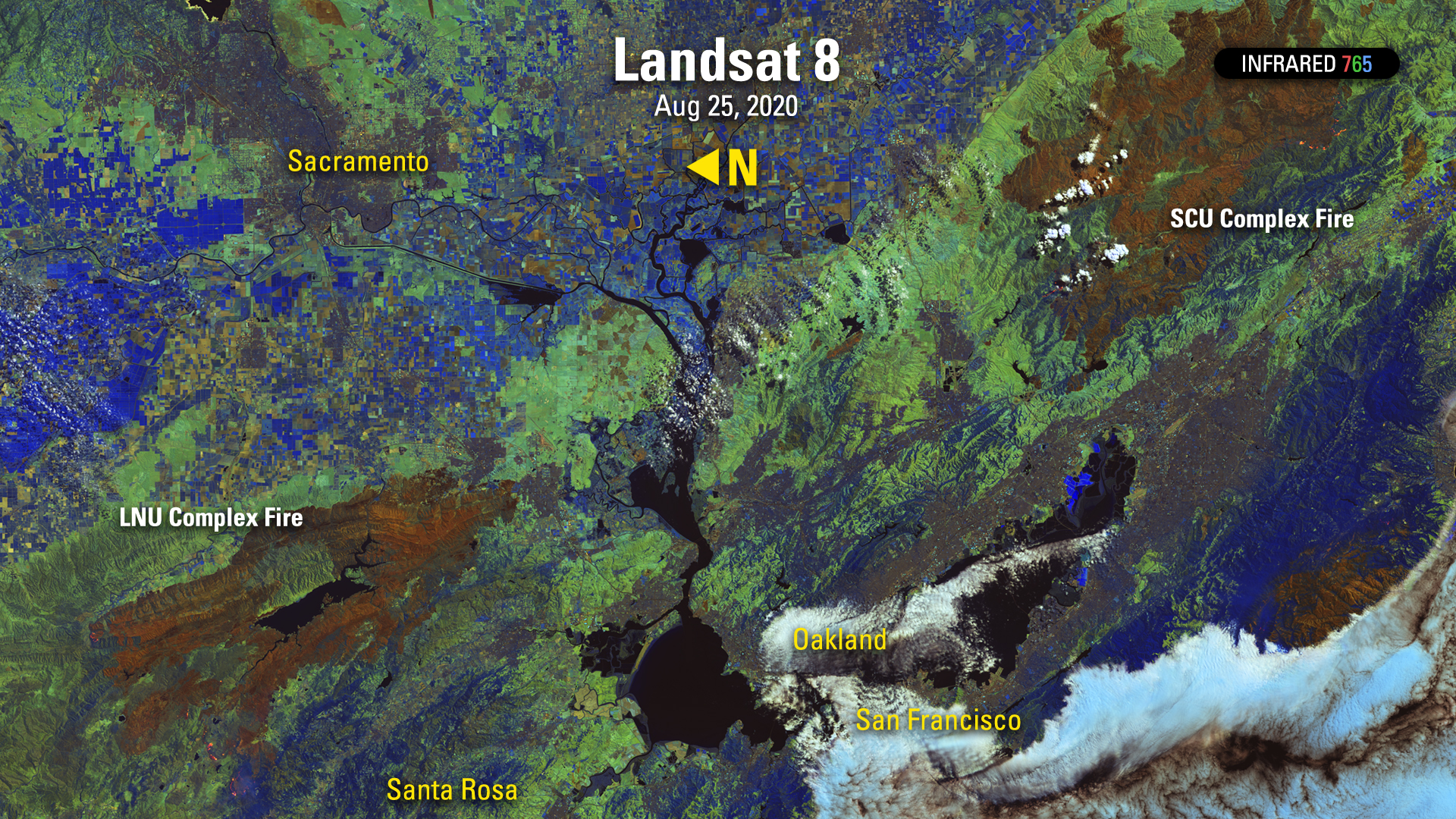 As fire season continues in the western United States let's look back at a number of incidents tracked by officials across California in August.

Landsat 8 also captured a number of nighttime infrared images. Only active flames and hot spots are visible in these scenes.

The LNU Complex Fire was primarily ignited by lighting in areas with very little rainfall. The fire had scorched more than 356,000 acres by the time this imagery was collected.

The SCU Complex Fire south of San Francisco had burned more than 300,000 acres by August 18th.

Many of California's summer fires appear as dark burn scars in this image, a wide area capture from the Indian Space Resource Organization's Resourcesat.

Satellite records like these continue to play an important role in the observation and management of wildfires across the planet. 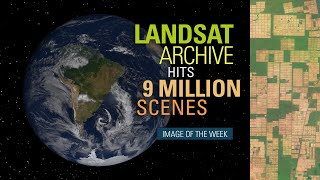 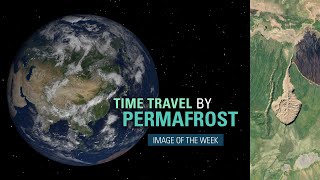