End of the Pu‘u ‘Ō‘ō Eruption

Magma draining from the summit hints at the possibility of a quiet interlude at Kīlauea for several years. While April 30, 2018, marked the beginning of the recent lava flow event, it also marked the end of the continuous eruptive activity at Pu‘u ‘Ō‘ō that started in 1983.

Although lava flowed from the East Rift Zone and devastated the Leilani Estates neighborhood, the April 30 collapse of Pu‘u ‘Ō‘ō crater left this eruption site devoid of lava. Since lava did not return to the crater after August 4, the USGS has said the Pu‘u ‘Ō‘ō eruption is over.

The USGS Hawaiian Volcano Observatory created a geonarrative to summarize the history of Kilauea eruptions and the 2018 lava flows. 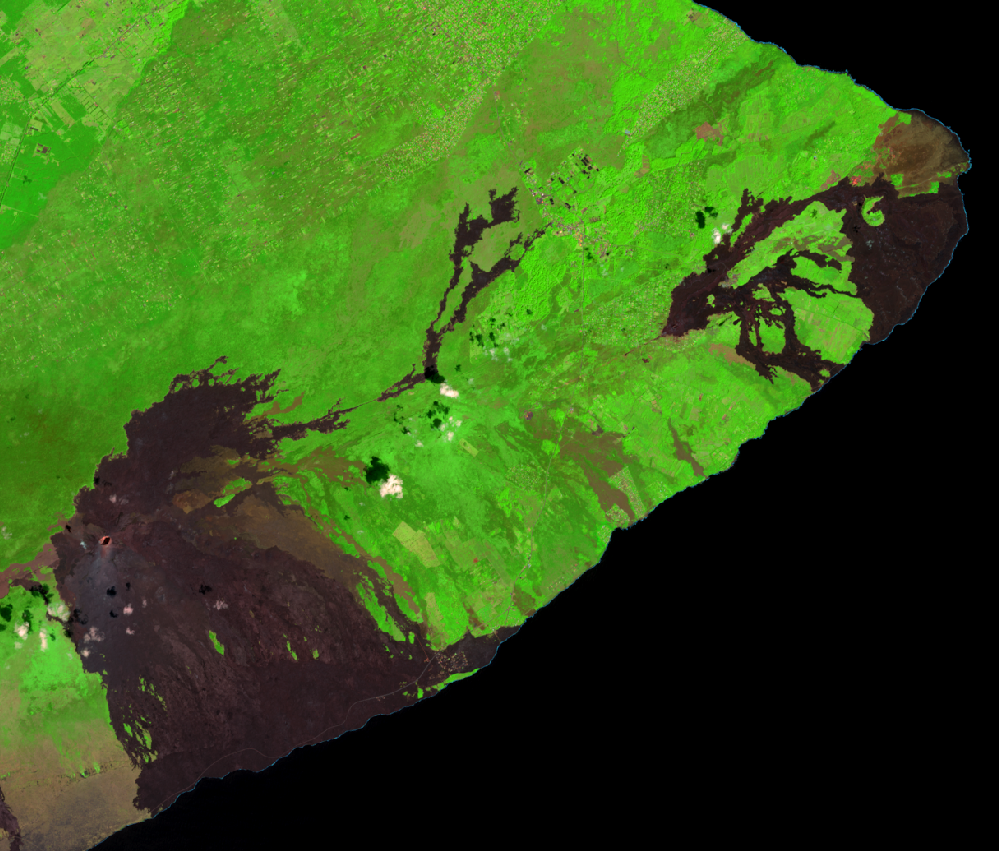 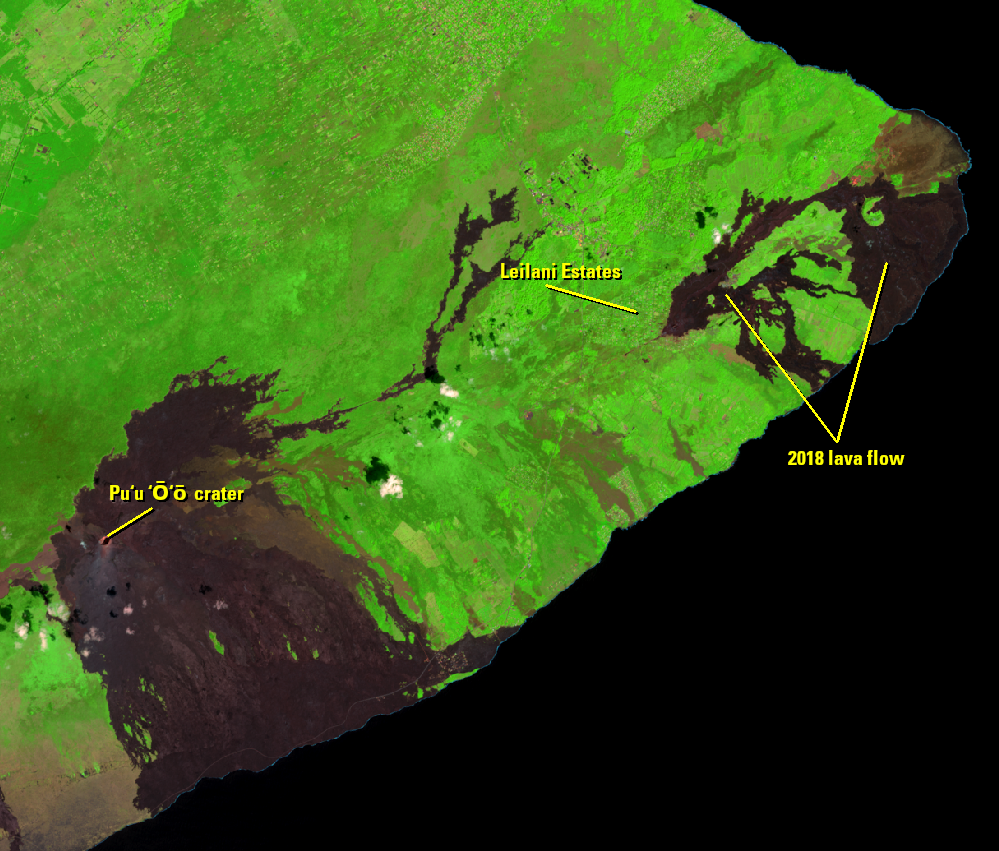 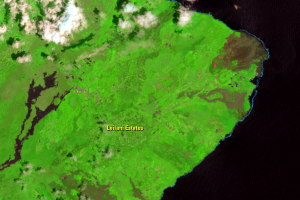 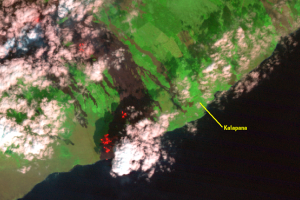 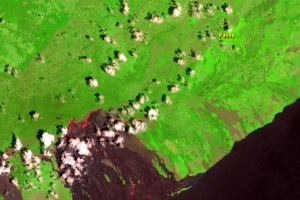 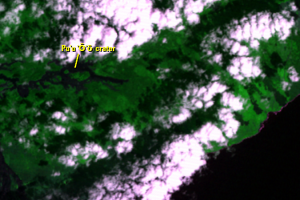 The 2018 eruption was part of an ongoing eruption sequence that starte...