There has been irrigation along the Senegal River in the Richard Toll, Senegal, area since the 1940s. With little dissolved salt, the quality of water in the Senegal River is generally good for irrigation. However, proper drainage and cropping schedules are needed to keep levels of alkaline content from accumulating in the root zone.

In the images, the many bright red fields are mostly sugarcane and rice, and virtually all of them are irrigated. The amount of irrigated land increased greatly in this time frame, and new irrigation canals are visible. The irrigated crops are able to grow in the dry season because they are not dependent on rainfall.

On the Mauritania side of the river, growth in agriculture is limited by poor soil quality and lack of agricultural education. Most of the country's food is imported. Since almost half of Mauritania's population lives at or below the national poverty level, the imported food is not always affordable. In 2007, the people's distress was expressed by food riots.

In the 2011–2012 growing season, the Mauritanian government began some new strategies to increase the yield and amount of crops grown. By training young farmers about agriculture, investing money into more irrigation, and introducing genetically modified crops that can survive in Mauritanian conditions, leaders of the country are hopeful that better times are to come for farming. 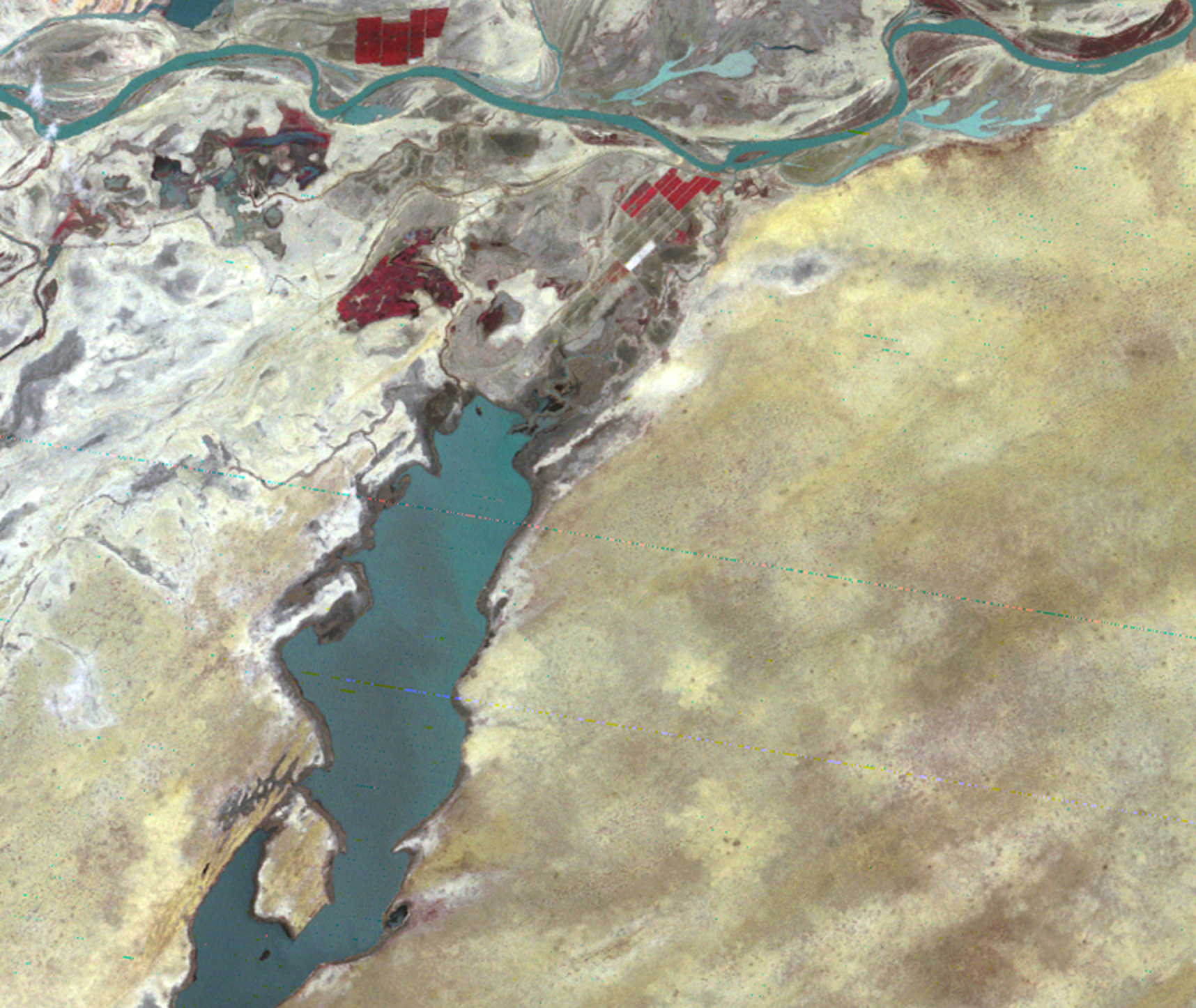 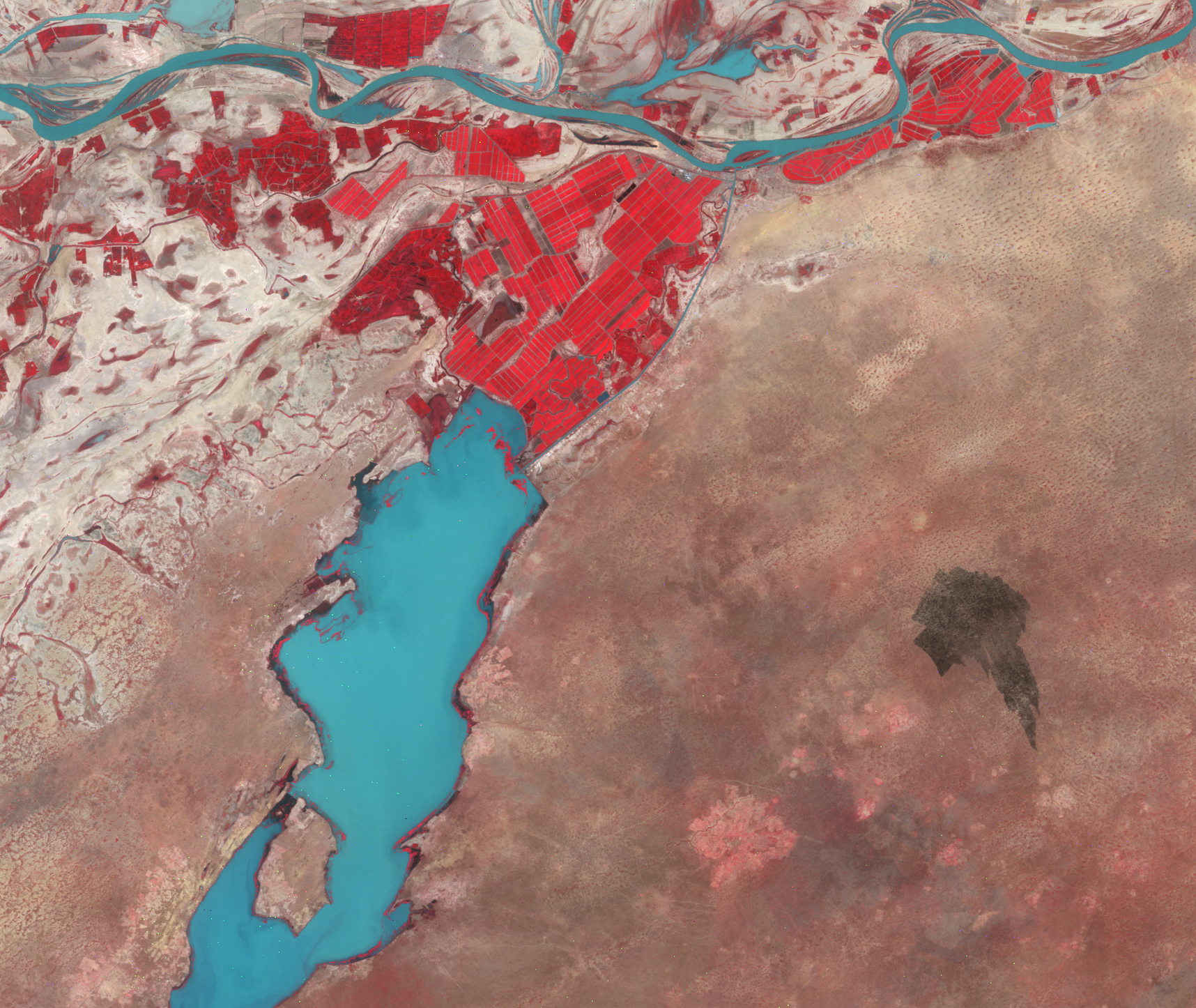 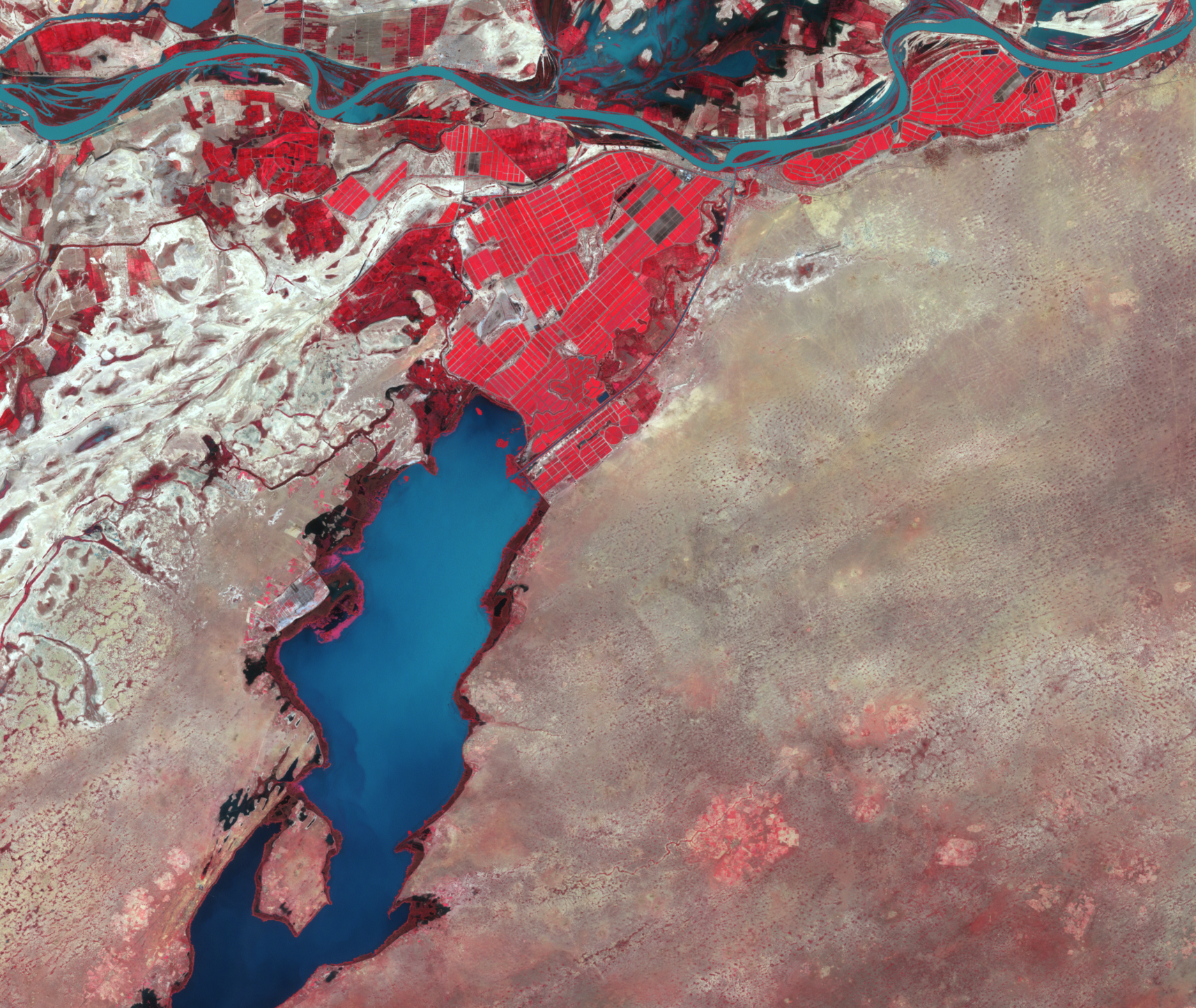 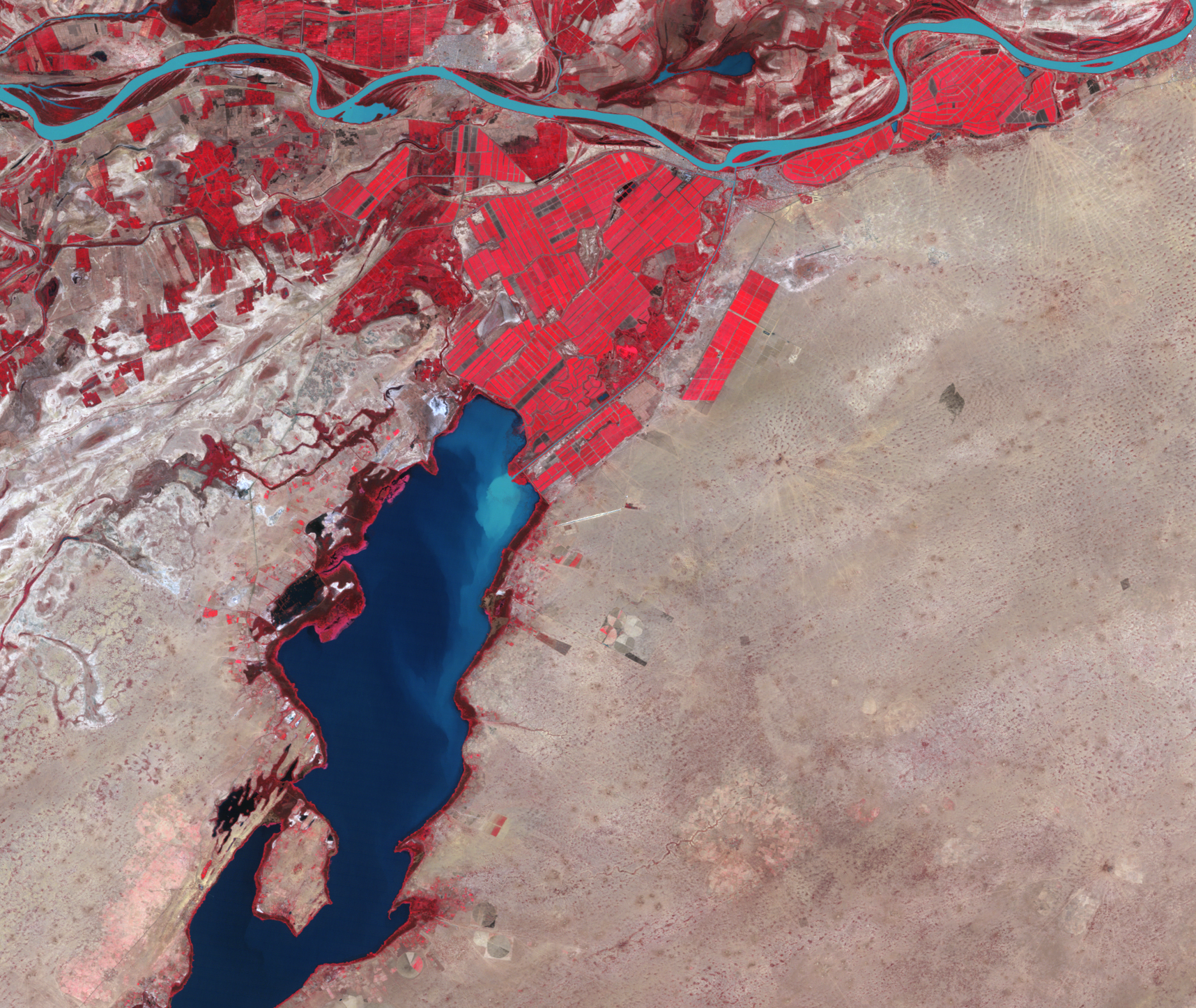 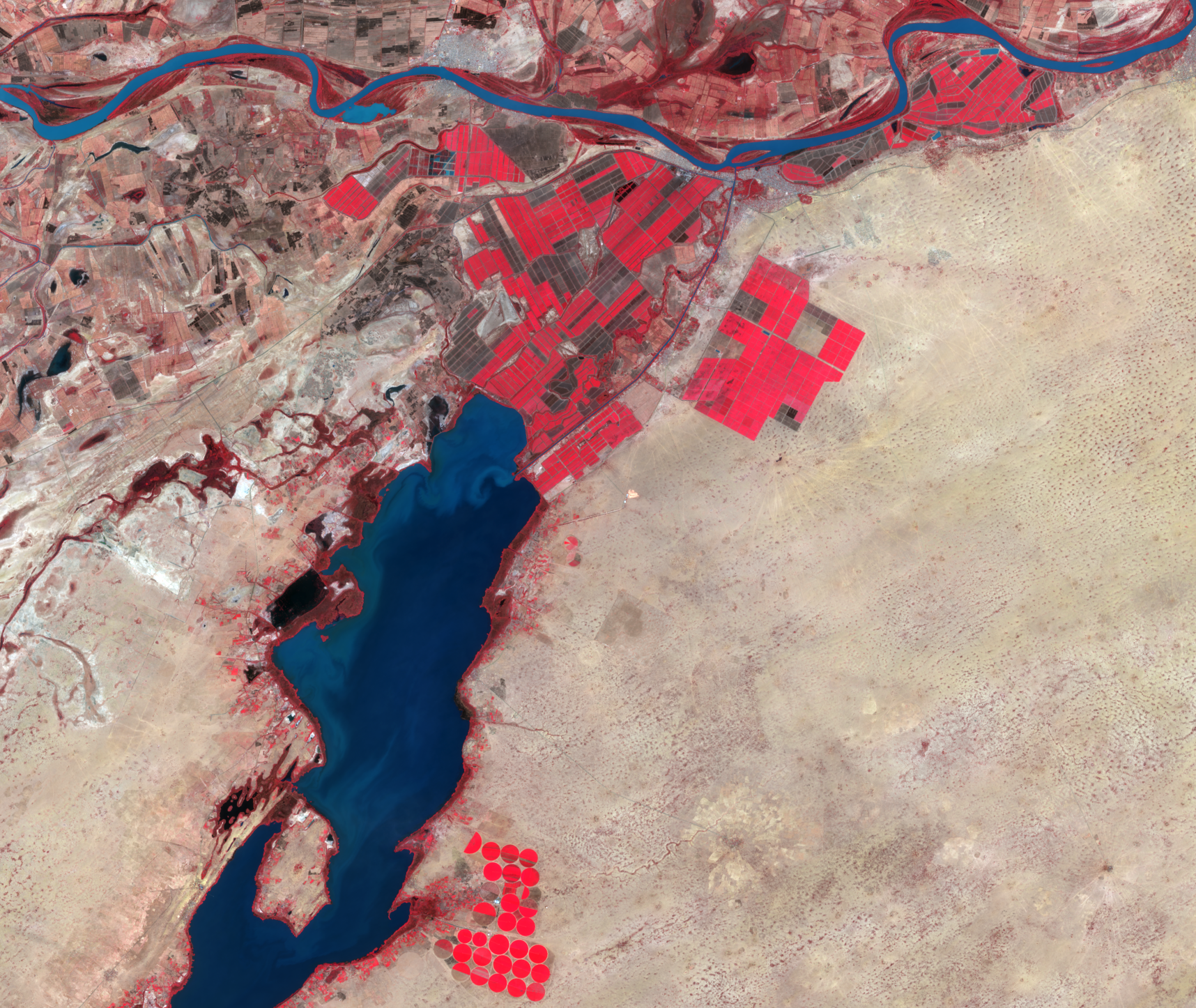 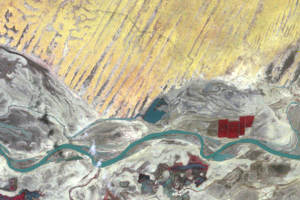 The word desertification, if split into its roots, logically would mea...