Beetle Damage in the Black Hills 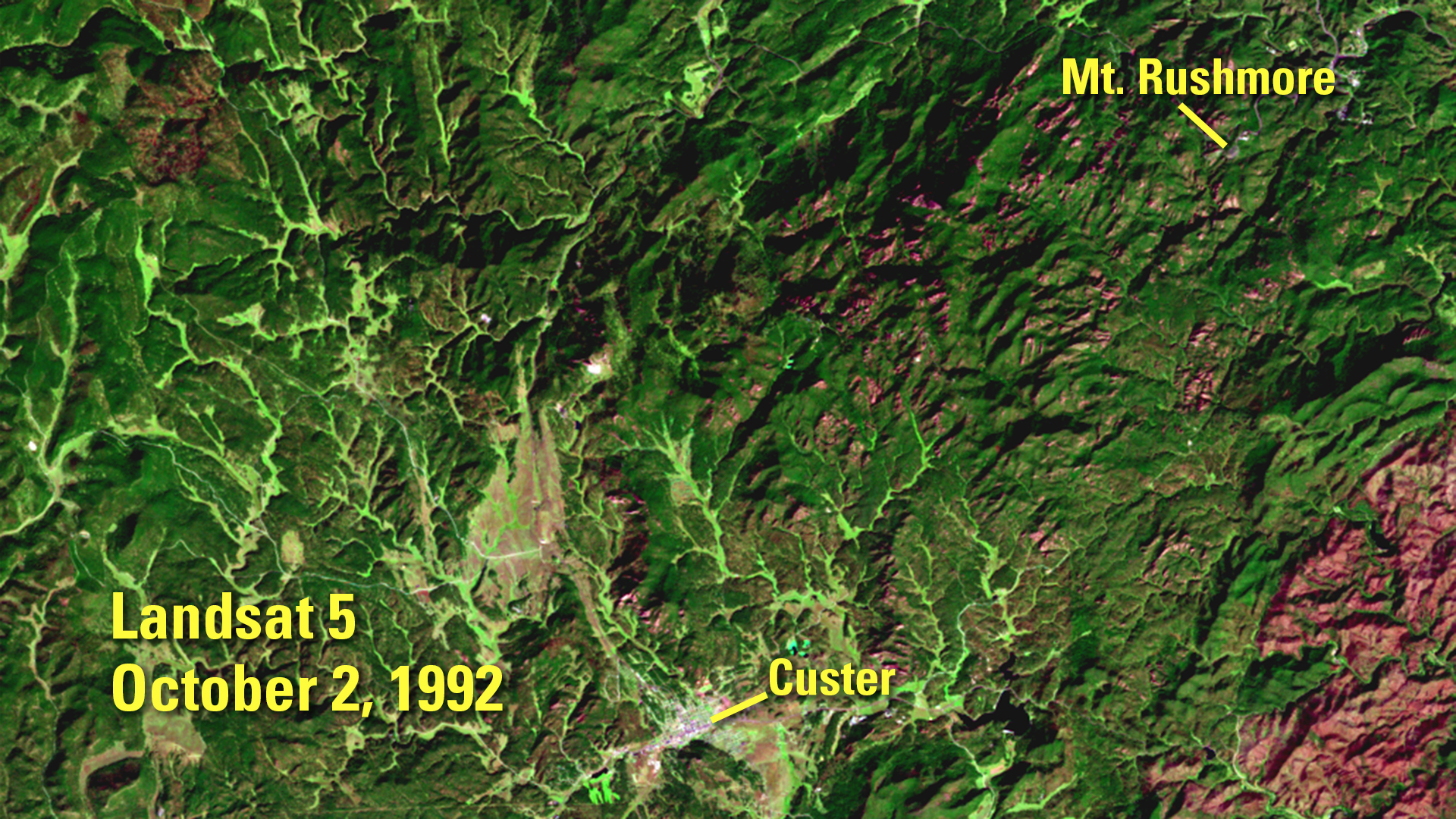 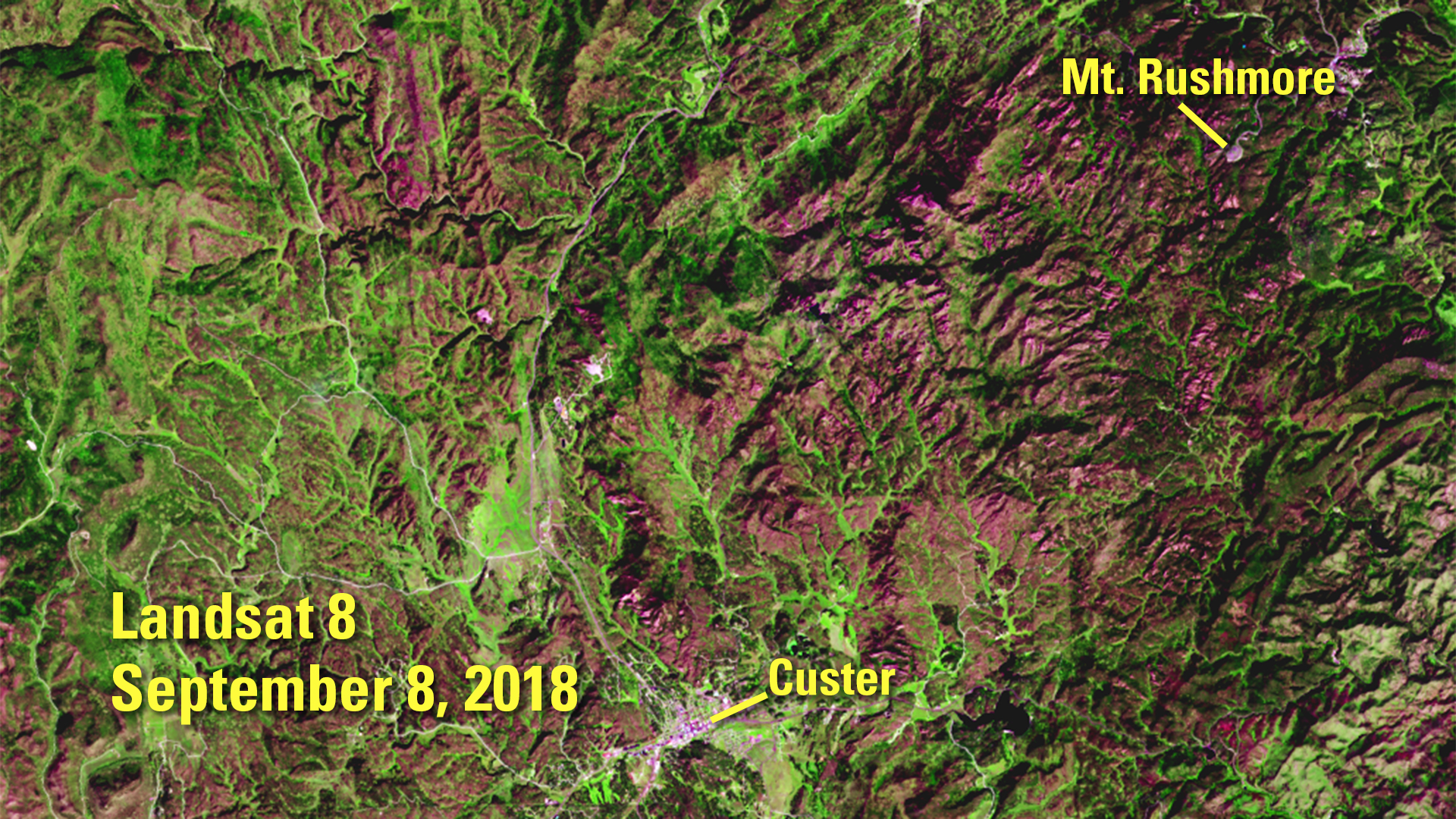 Ponderosa pine forests in the Black Hills of South Dakota are the focus of this week’s USGS Image of the Week.

Mountain pine beetles are about the size of a grain of rice, so of course we can’t see them from space in satellite images. What is visible is what the beetles can do to a pine forest. The washed-out pink color indicates large areas of standing dead or damaged trees.

Cold winters normally kill beetle eggs and keep the population down. Recent winters have been warmer than normal. Prolonged dry conditions in the early 2000s also weakened the trees and made them easier for the beetles to attack. These factors together led to a massive epidemic.

In 2018, precipitation in the Black Hills was above normal, and the beetles have remained at normal levels. The damage is done, however, and current Landsat imagery still shows the degraded forest.

Landsat is well suited to studying forest change over large areas. The Landsat record covers more than 46 years, and its visible and near-infrared range can pinpoint the beginning of future beetle attacks.

For more details on the pine bark beetle infestation in the Black Hills, see the USGS Earthshots page. 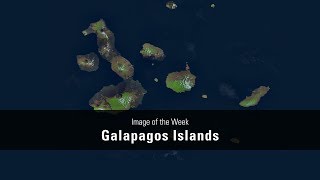 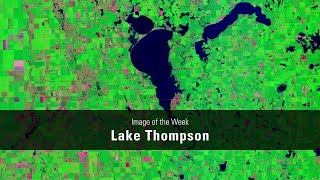