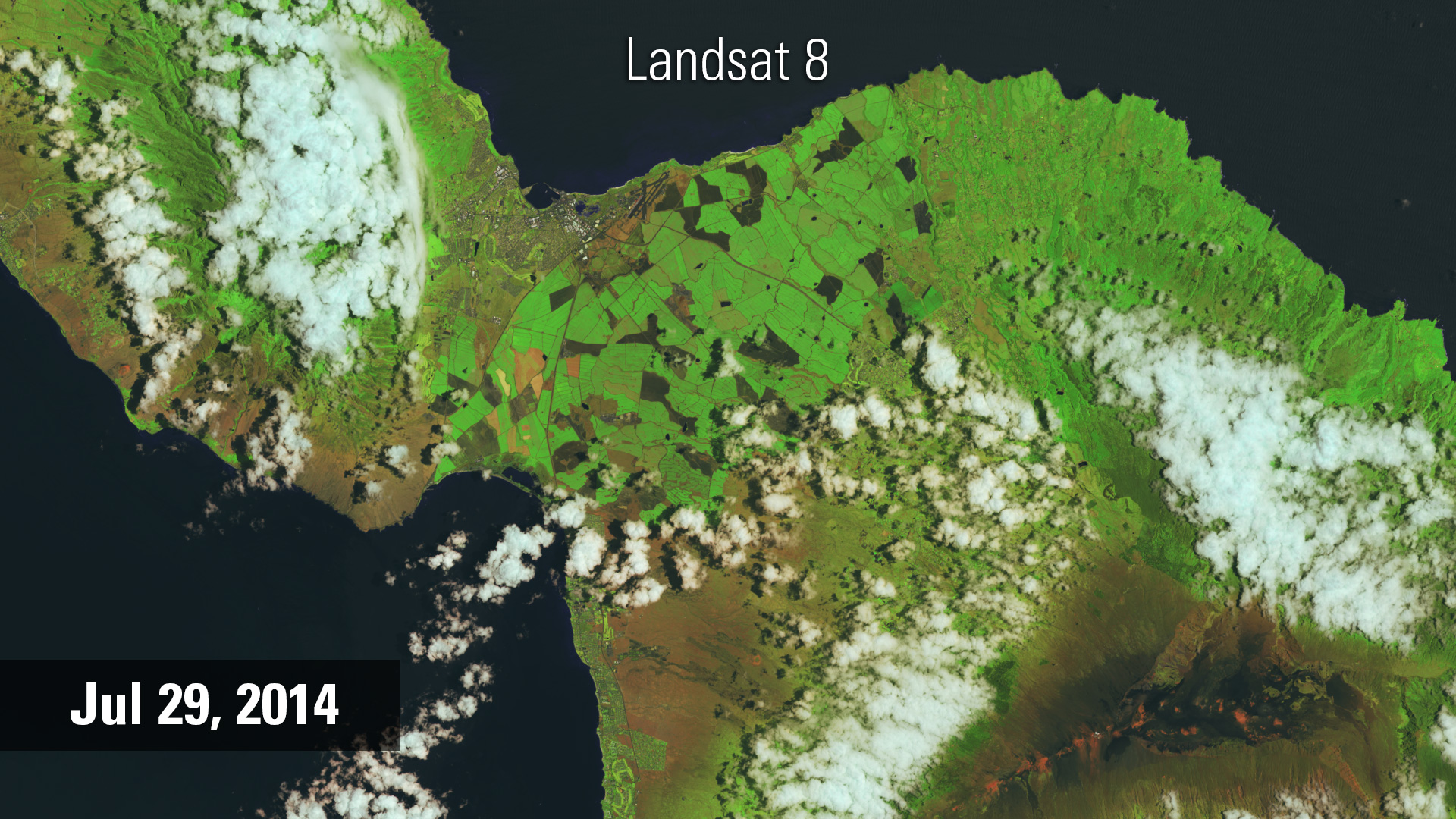 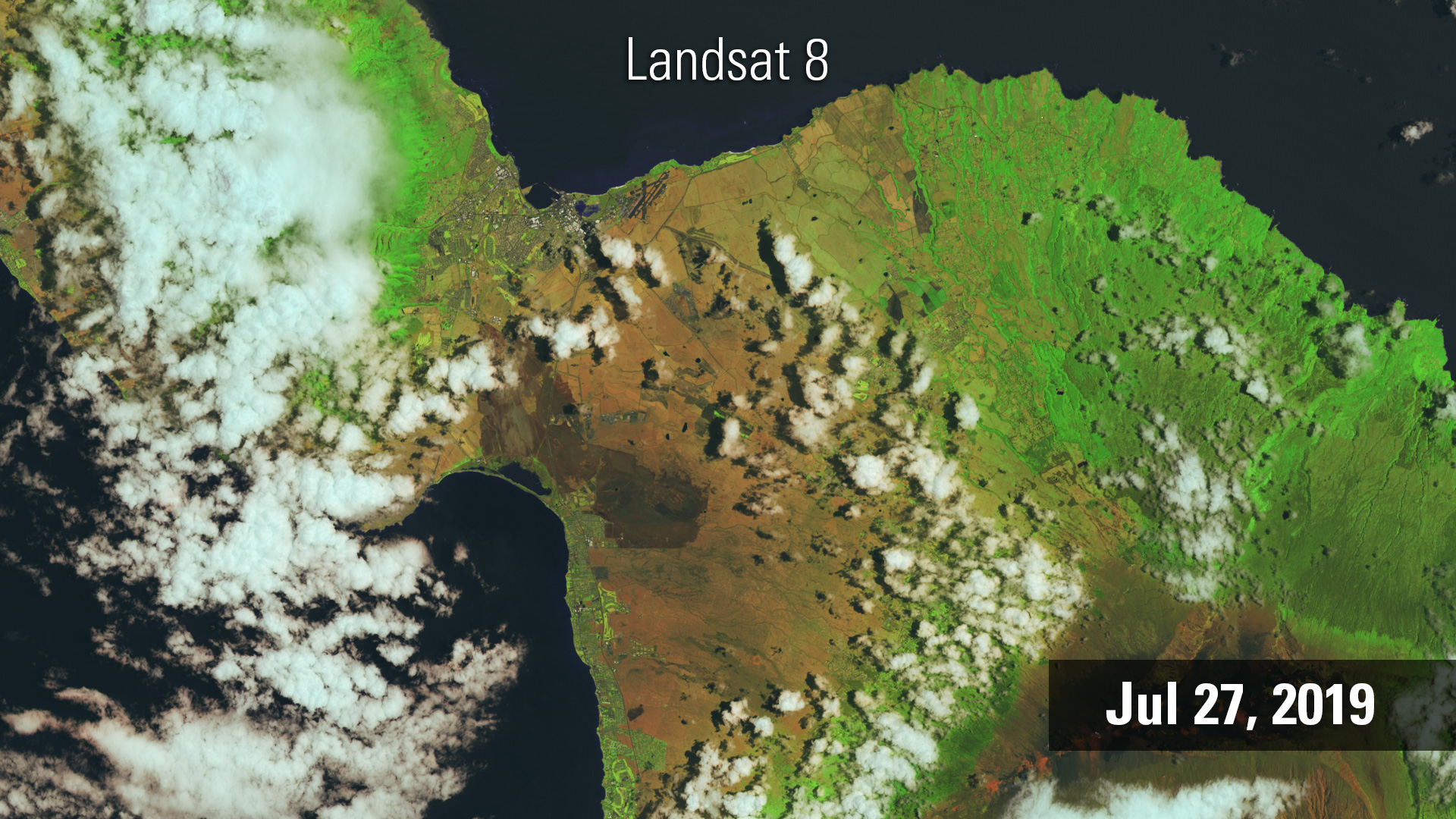 The waves of sugar cane that once defined the Hawaiian island landscape of Maui, have slowly given way to non-native annual grasses in recent decades. Those grasses have become a fire hazard along the way.

The closure of central Maui's last large cane mill in 2016 opened up some 36,000 acres for new growth. Some of those acres burned in 2019 during one of the island's most active fire seasons. This false color Landsat image from July of that year shows the area after the fields went fallow, but before the fires took hold. What had been well-defined cropland in 2014, had become masses of brown vegetation. The second 2019 image shows the aftermath of a summer fire that blackened 25,000 acres.

Landsat imagery and vegetation data from satellite-derived land cover datasets can help communities in Hawaii plan for fires, and work to restore habitat. 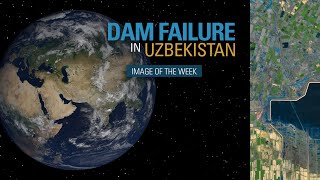