Recovery in Iraq's 'Garden of Eden' 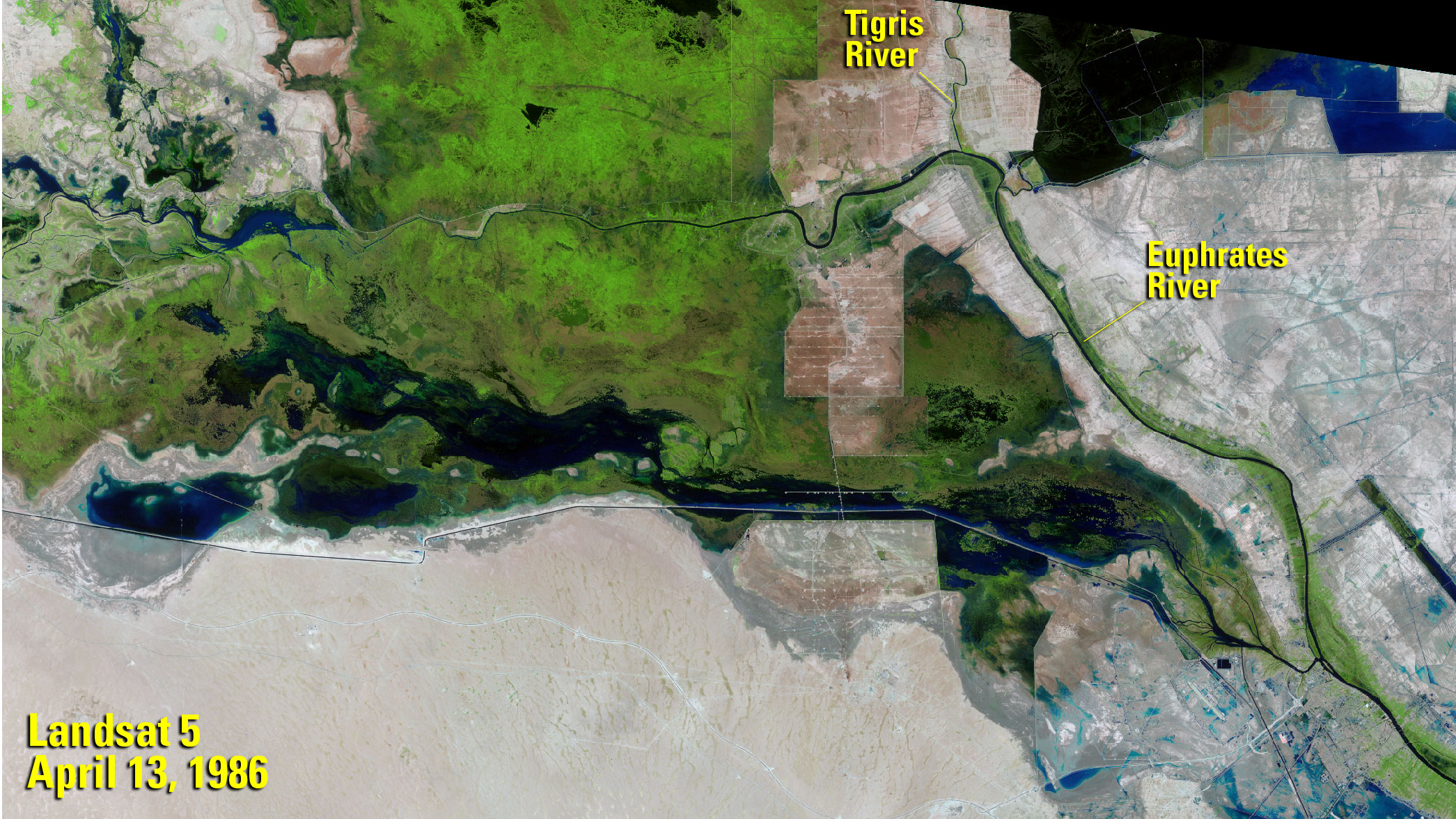 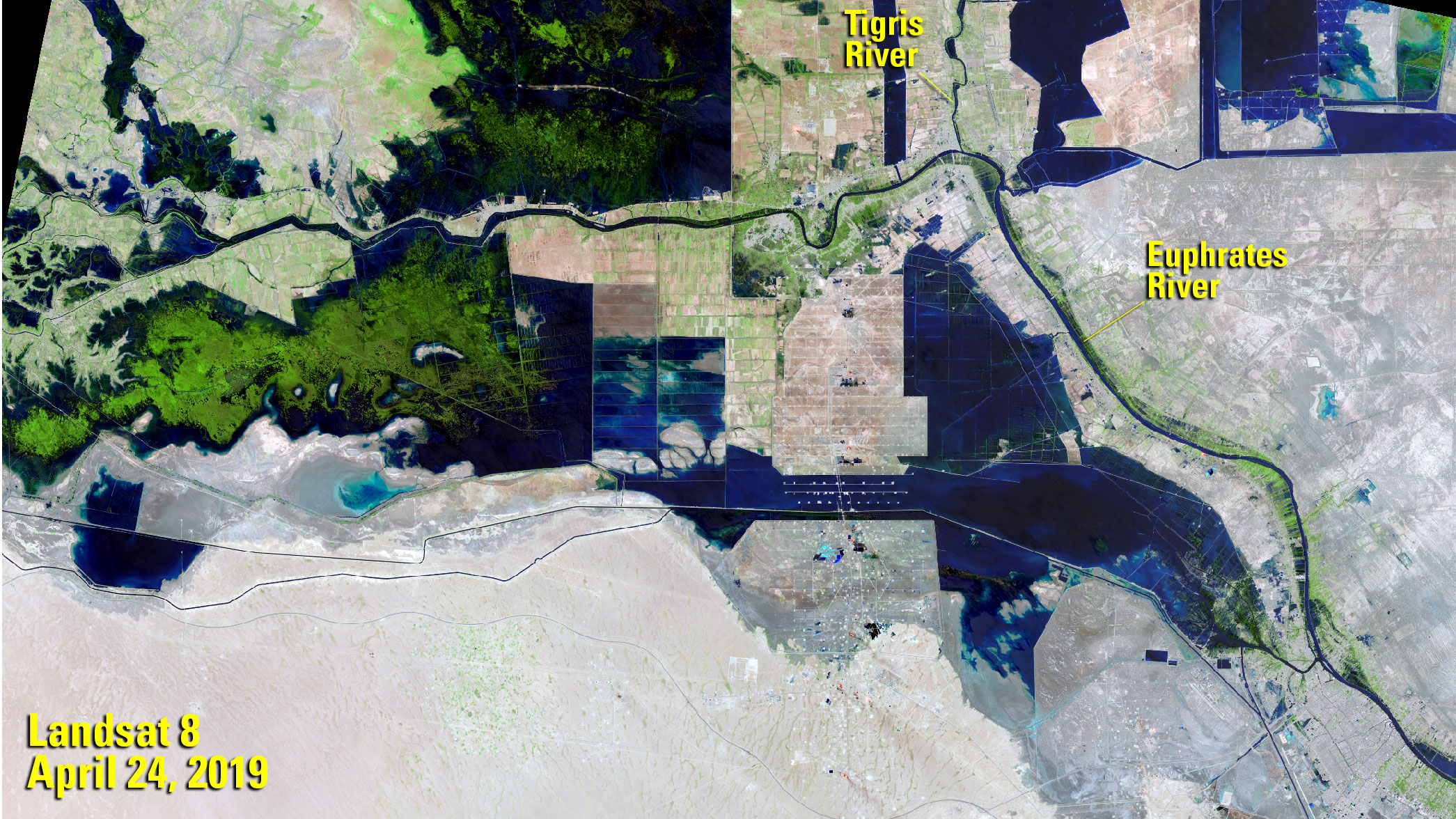 The Marsh Arabs of southeastern Iraq have spent millennia traversing the waterways at the confluence of the Tigris and Euphrates rivers.

The recent history of those wetlands, however, has been one of forced loss and uneven recovery.

The marshes once stretched across nearly 5,800 square miles. This Landsat 5 image from 1986 shows lush vegetation and dark waters both north and south of the Euphrates.

By 1995, the green expanses were gone. Just a few hundred square miles remained by 2001. The dams fell with Hussein’s regime in 2003, which marked the start of a slow recovery.

Conditions had improved by 2015, but dry weather has persisted for several years. That changed this spring, when a flush of winter rainfall filled spaces left dry the year before.

Some regard the marshes as the Biblical Garden of Eden. They were even named a UNESCO World Heritage site in 2016. Satellite imagery will remain a useful tool to monitor progress in the historic wetlands. 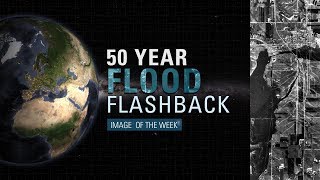 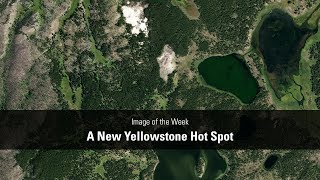