Wildfires Burn in the Shadow of Mount Rushmore 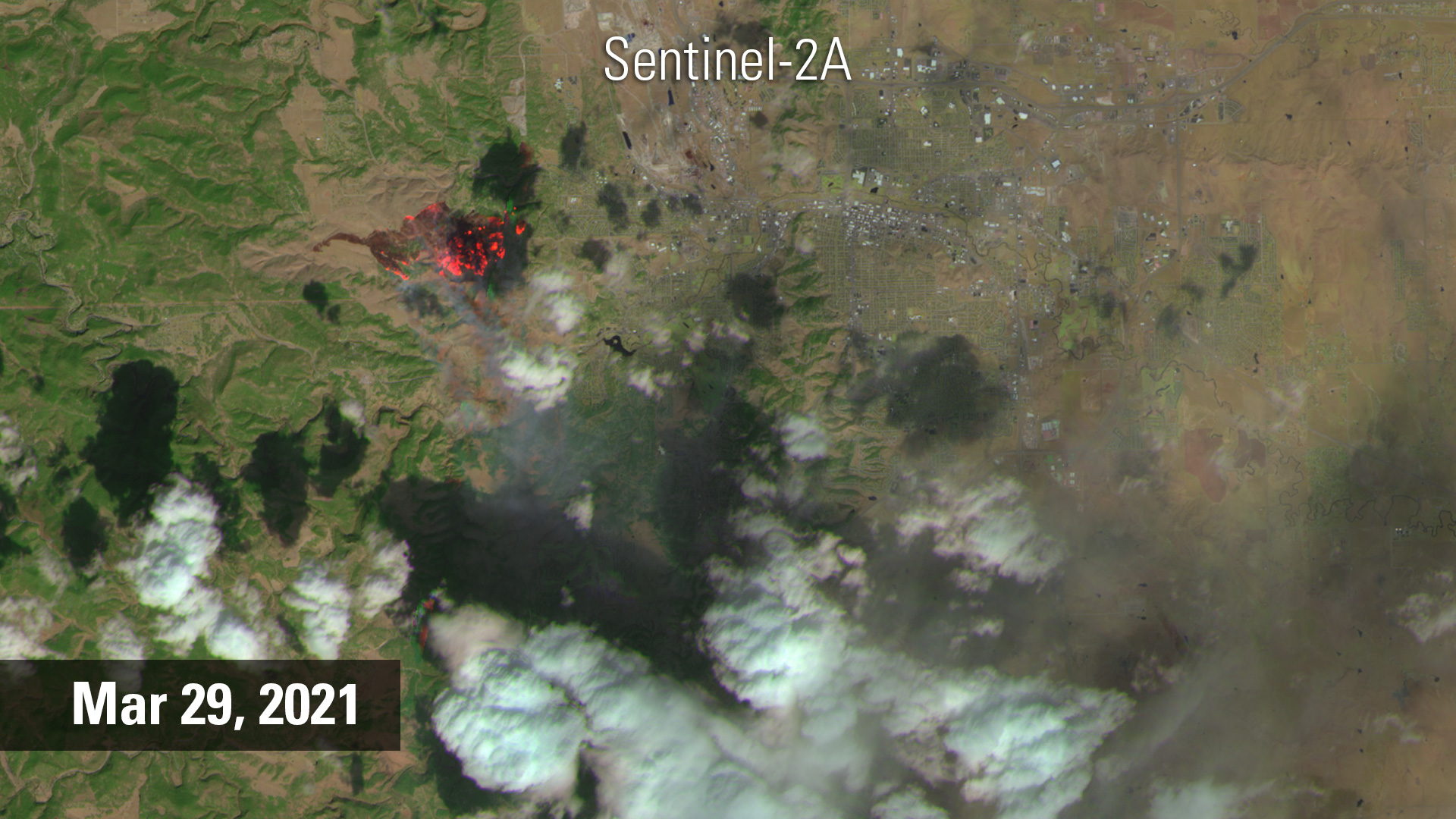 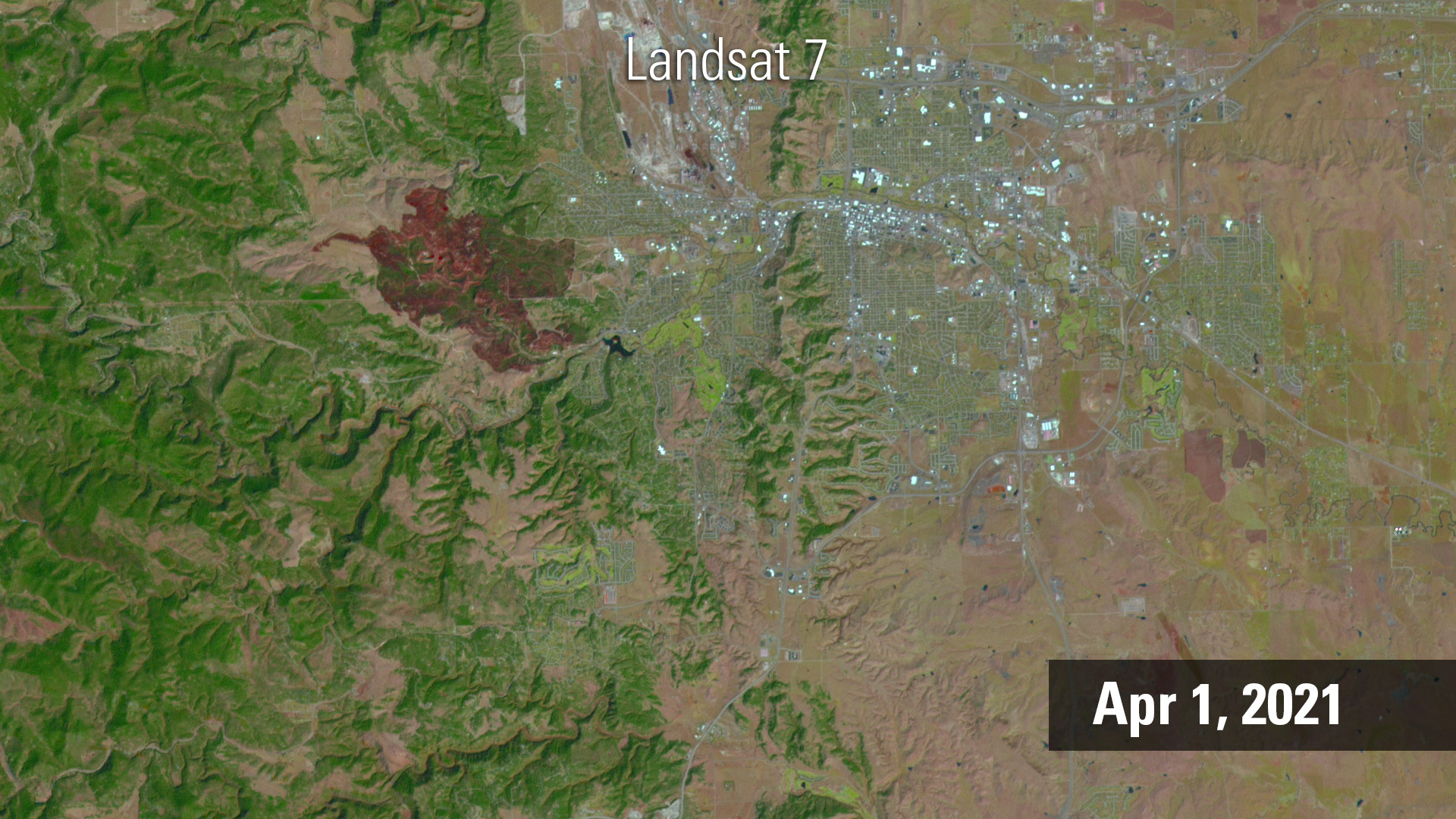 In late March of 2021, just four miles from the edge of South Dakota's second-largest city, two wildfires sparked by human activity burned through a section of the Black Hills.

The Schroeder fire began on March 29. It was fueled by high winds and dry conditions, spreading rapidly across more than 2000 acres, forcing the evacuation of neighborhoods and businesses. Europe's Copernicus Sentinel-2 satellites and the USGS Landsat 7 satellite captured imagery before, during, and after the weeklong event.

A smaller fire began at the same time a few miles to the southwest. The fire was dubbed the “244 Fire,” named for the highway leading to Mount Rushmore National Memorial. It burned 136 acres before containment on April 2, closing off access to the mountain’s famous faces for two days. 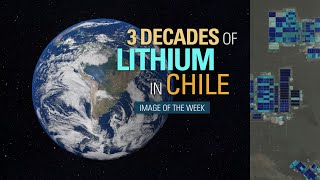 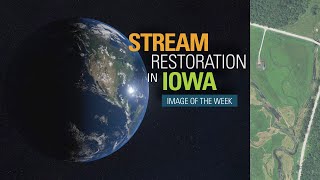