The Landsat image series shows the gash widening from a narrow channel in 1991 to a crater with steep-sided cliffs by 2021, at a resolution of 30 meters. Sentinel-2A’s 10-meter resolution in the natural color bands provides a more detailed look at the crater.

Declassified satellite images from 1965 and 1975 show the spot as a mere gully.

Incidentally, here’s how Batagaika Crater compares in size with Meteor Crater in Arizona.

How did this start?
Mineral exploration and clearing of trees for firewood exposed the surface to erosion in the 1950s and 1960s. The ground, no longer shaded by trees, became warmer than normal in the summers. There was also less transpiration from those trees to help cool the ground.

The permafrost under the warmer layer of soil began to thaw. Once the ice was exposed to warmer temperatures, the melting sped up. At Batagaika, a gully eventually formed and cut into the ice-rich permafrost. Once this process begins, it cannot be stopped. 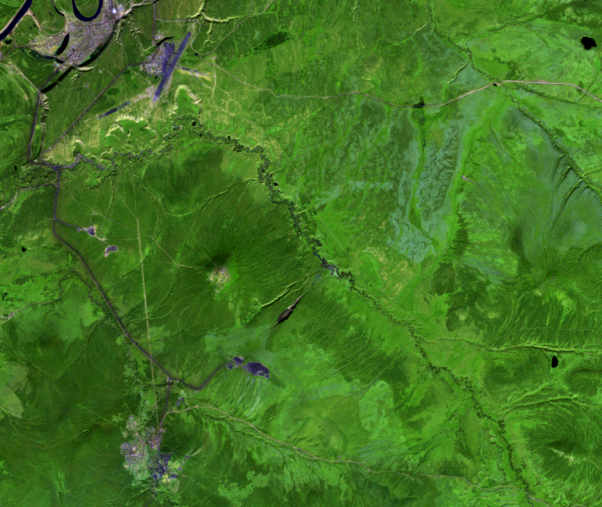 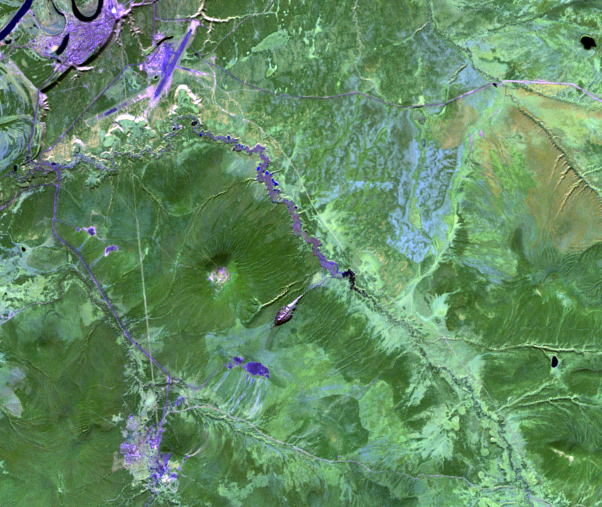 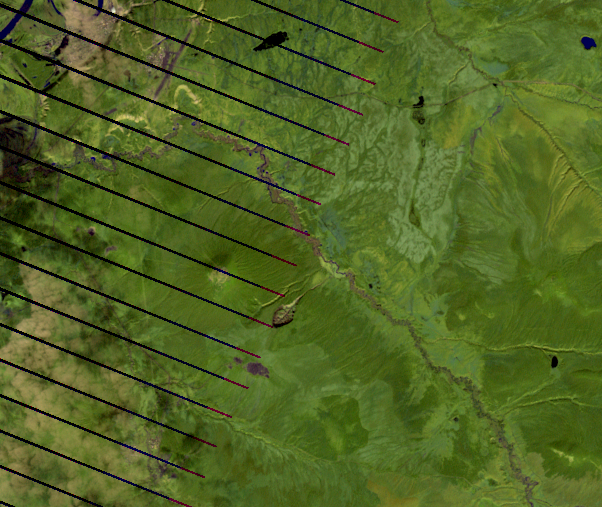 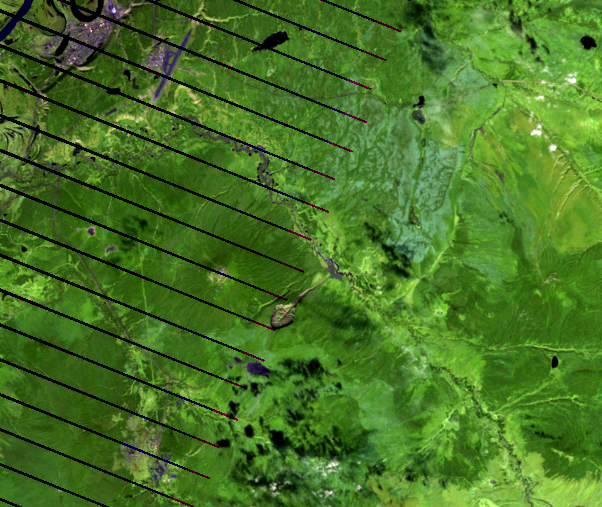 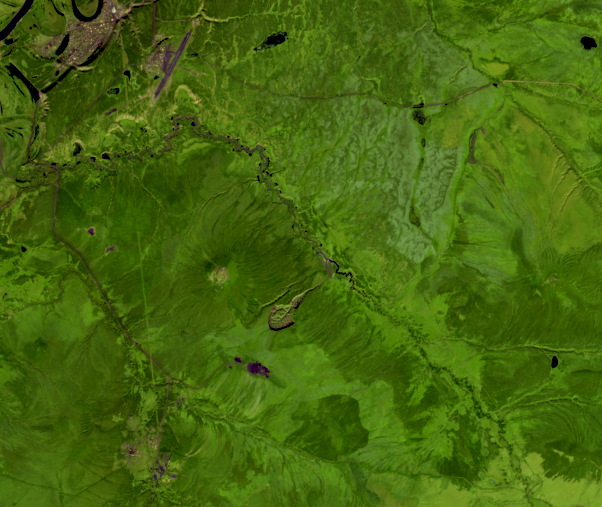 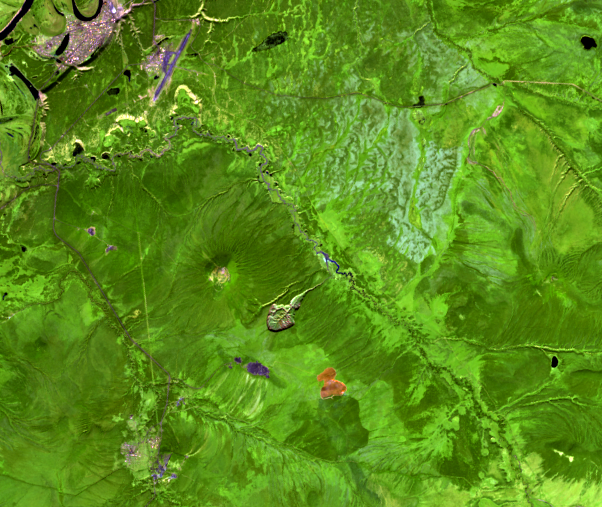 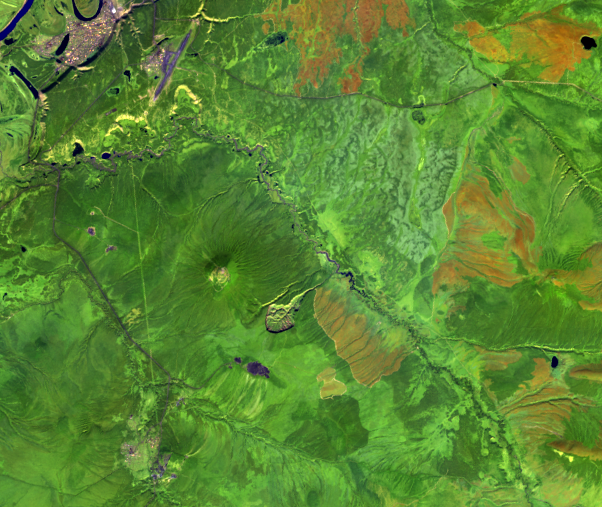 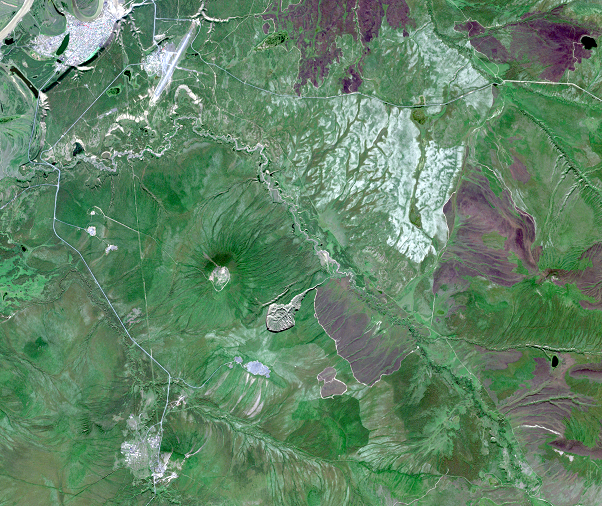