The Ariake Sea is famous for its nori, a type of seaweed that is dried and pressed into dark sheets. It is used as the outer wrapping of rolled sushi or chicken nori. The Ariake Sea provides about 40% of Japan’s seaweed.

The Ariake Sea has a high tidal range—about 7 meters in the spring. This range creates vast tidal flats. The tidal flats in Isahaya Bay created oxygen for the entire Ariake Sea, purifying the water. The dike has prevented this purification function from happening. This degradation of the water quality, along with changes in tidal flows, has reduced the sea’s fish population, harming the fishing industry. Failure of the former tidal flats to help purify the sea may also have led to poor seaweed crops. Farmers claim that not just quantity but also the quality of the product has been affected.

Studies have found that the dike reduced current tidal mixing (stagnating the water), which could lead to increased red tide events (algal blooms). Large colonies of algae grow out of control and can be toxic to fish and marine mammals. The phenomenon is called red tide because the blooms often turn the water red. As a result, these harmful algal blooms are damaging to the fish and seaweed industry.

In one study, extensive measurements of the tides and currents concluded that the dike changed the tidal system in the rest of the Ariake Sea. These weaker tidal currents led to abrupt changes in the marine environment. A red tide that occurred during winter of 2000–01 could be related to the completion of the dike. This red tide was damaging to the seaweed crop because the algae took nutrients from the water during the harvest season.

Conservation organizations have been protesting the project since before construction began and are now recommending that the gates be opened to restore the health of the sea. The dike’s gates were set to open December 2013, which would have concluded a 3-year moratorium designed to allow time to determine whether opening the gates would flood key coastal areas. The intention behind opening the gates is to carry out studies to determine the effects of the dike on tidal flows and water quality in the sea.

That deadline passed with no action. A long legal battle ensued, and finally, in July 2018, a court ruled that the gates should remain closed. 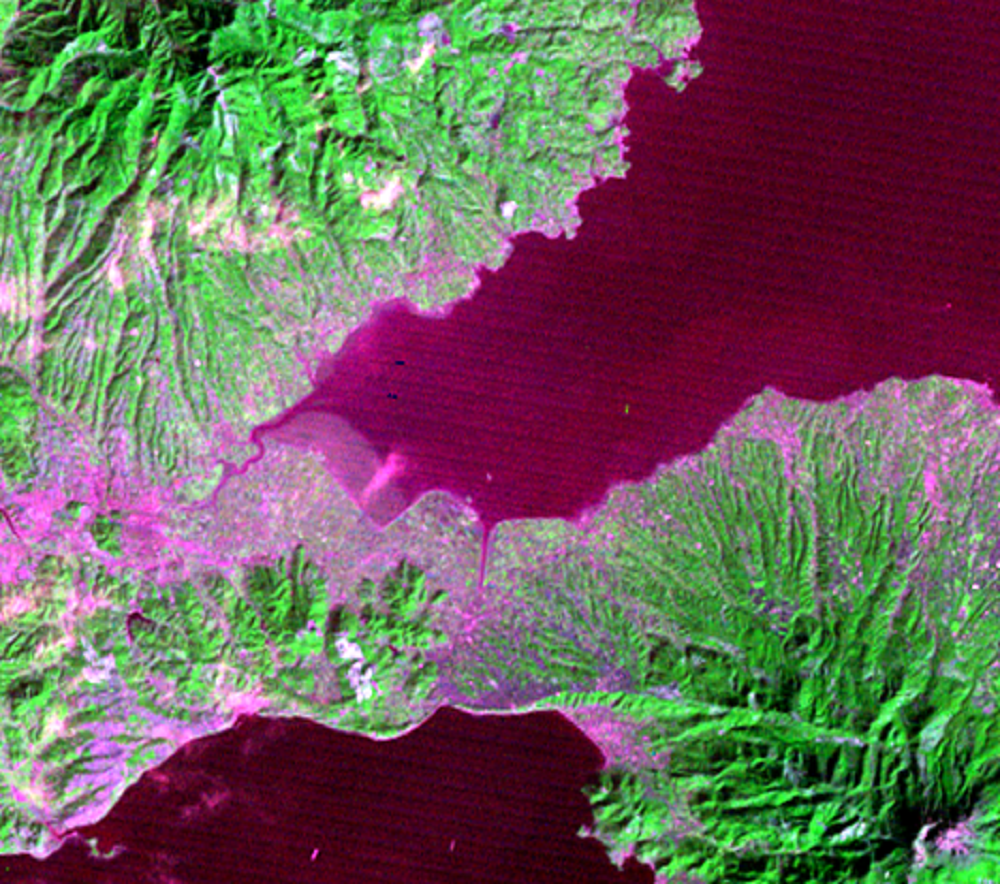 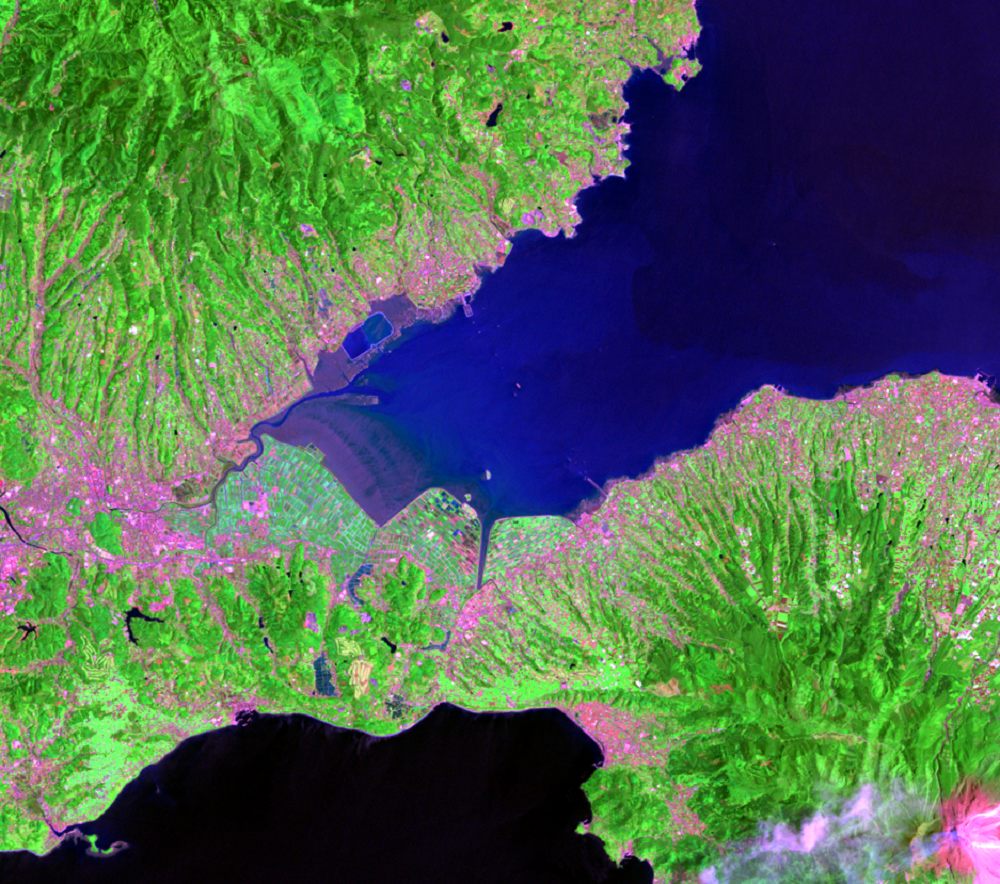 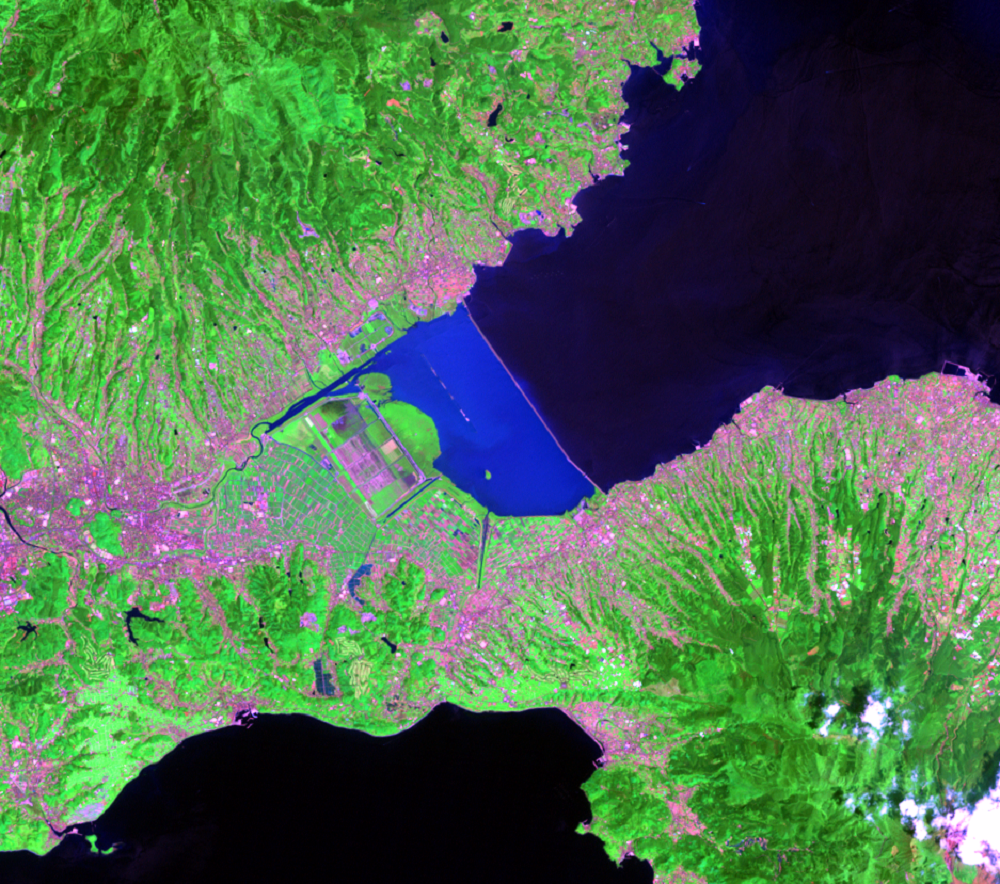 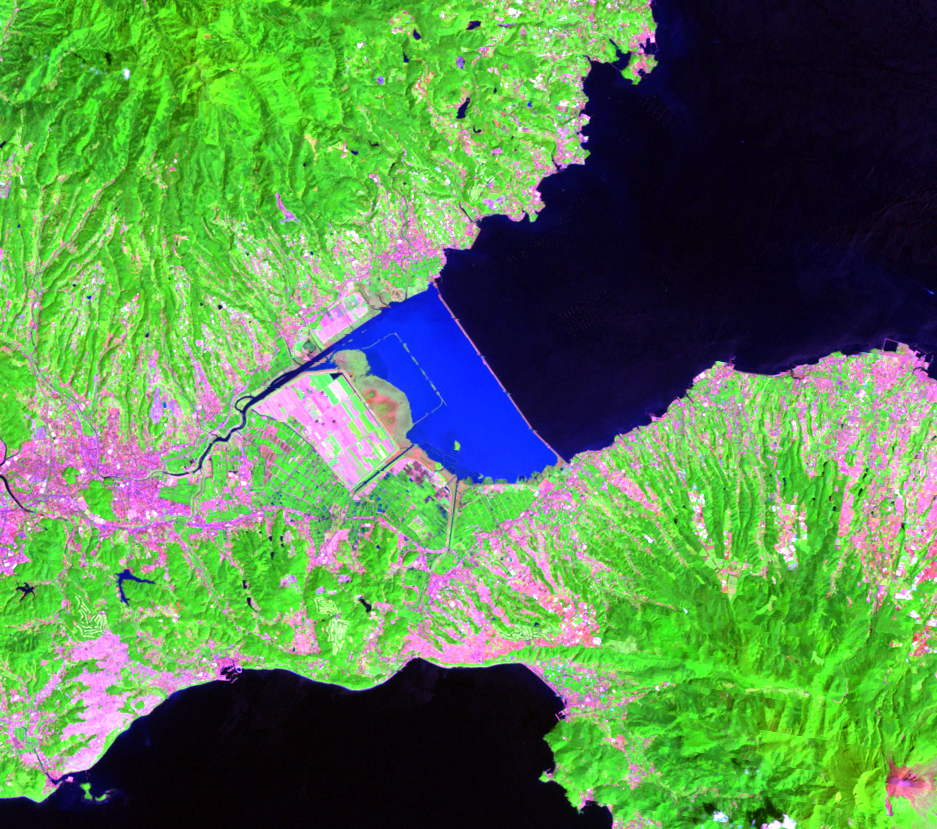 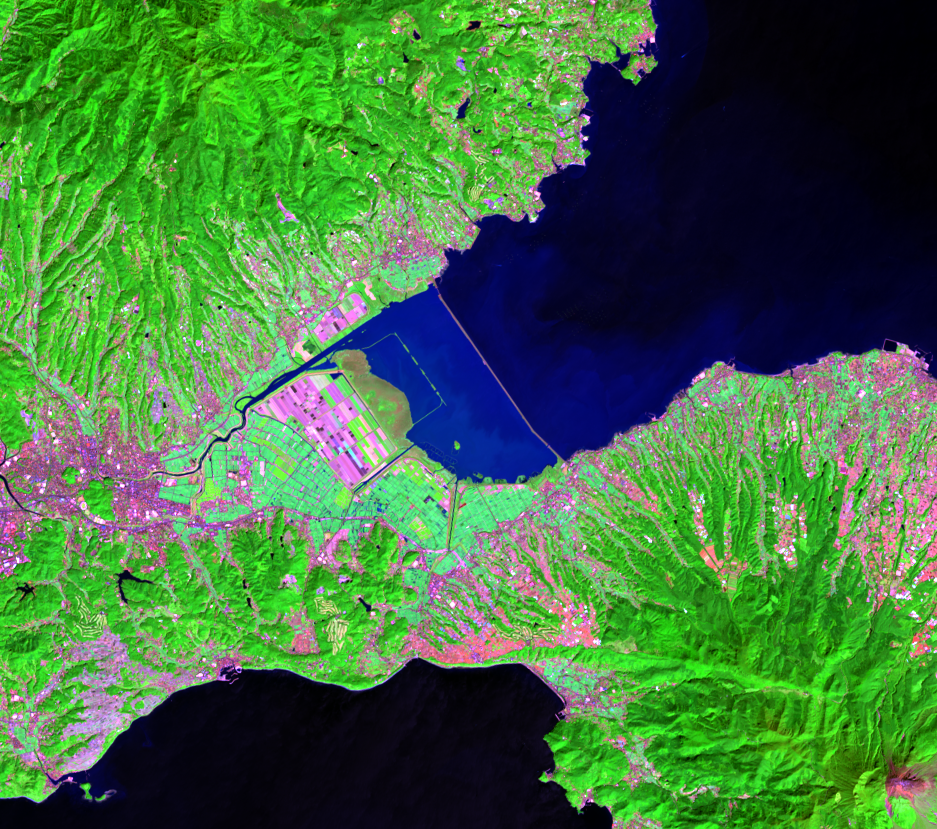 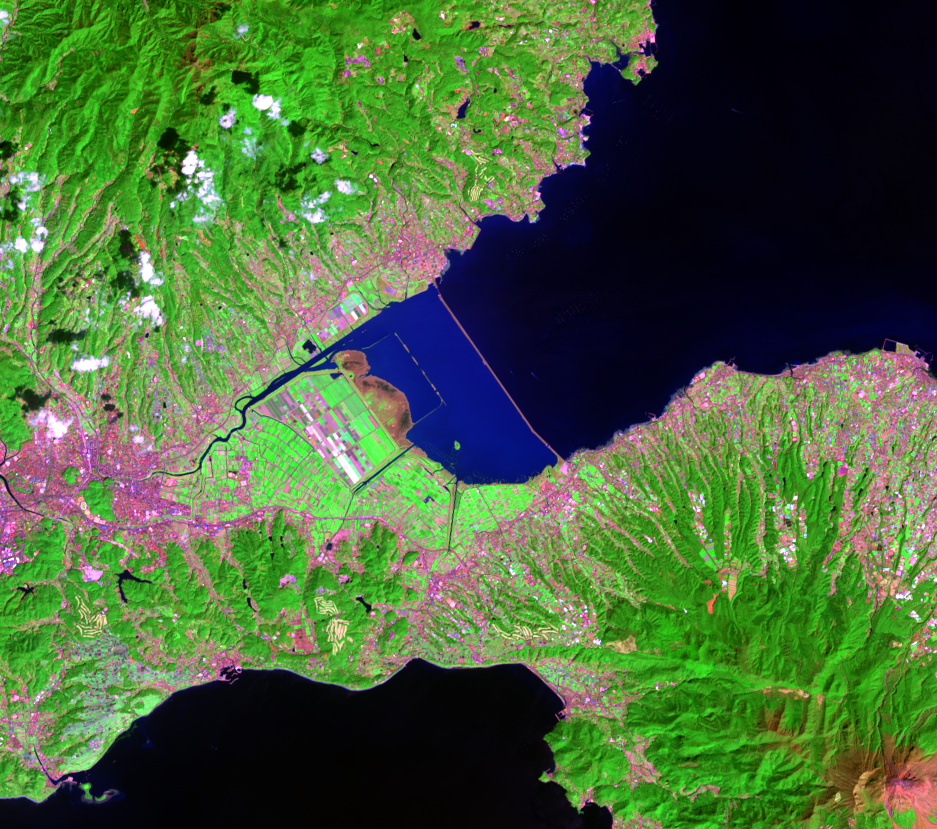