The Iowa Pleistocene snail is a remnant species of the last Ice Age that was believed to be extinct but was discovered in 1955 and placed on the Endangered Species List in 1977. The only known living populations are found on several north-facing algific talus slopes in northeastern Iowa and northwestern Illinois.  Although their known populations appear to have been somewhat stable over the last few decades, the larger question is whether they will survive climatic changes in the future.  Since the last survey was over a decade ago, resurveys are being conducted to assess the stability of the existing populations and attempt to find additional groups.  Thermal, lidar, aerial, and satellite imagery are being used to search for additional algific habitats and snail populations and to document current habitat conditions. 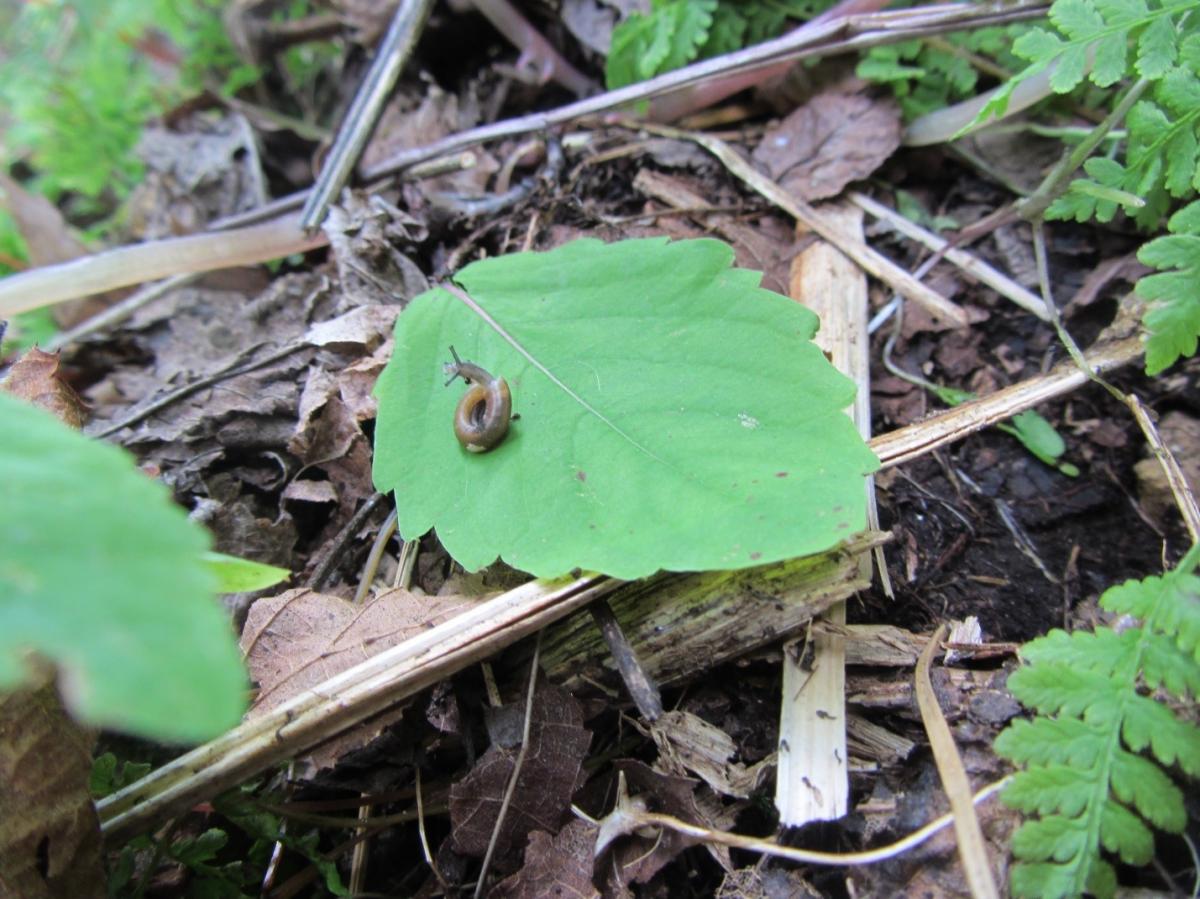 Iowa Pleistocene snail on a leaf in northeastern Iowa.