A previous study by Heywood and others (2002) using SAR showed that elastic ground displacements from 1993 to 1999 corresponded to water-table fluctuations. The current study will investigate whether rebound of the land surface has accompanied the rebound in groundwater levels since 2008. 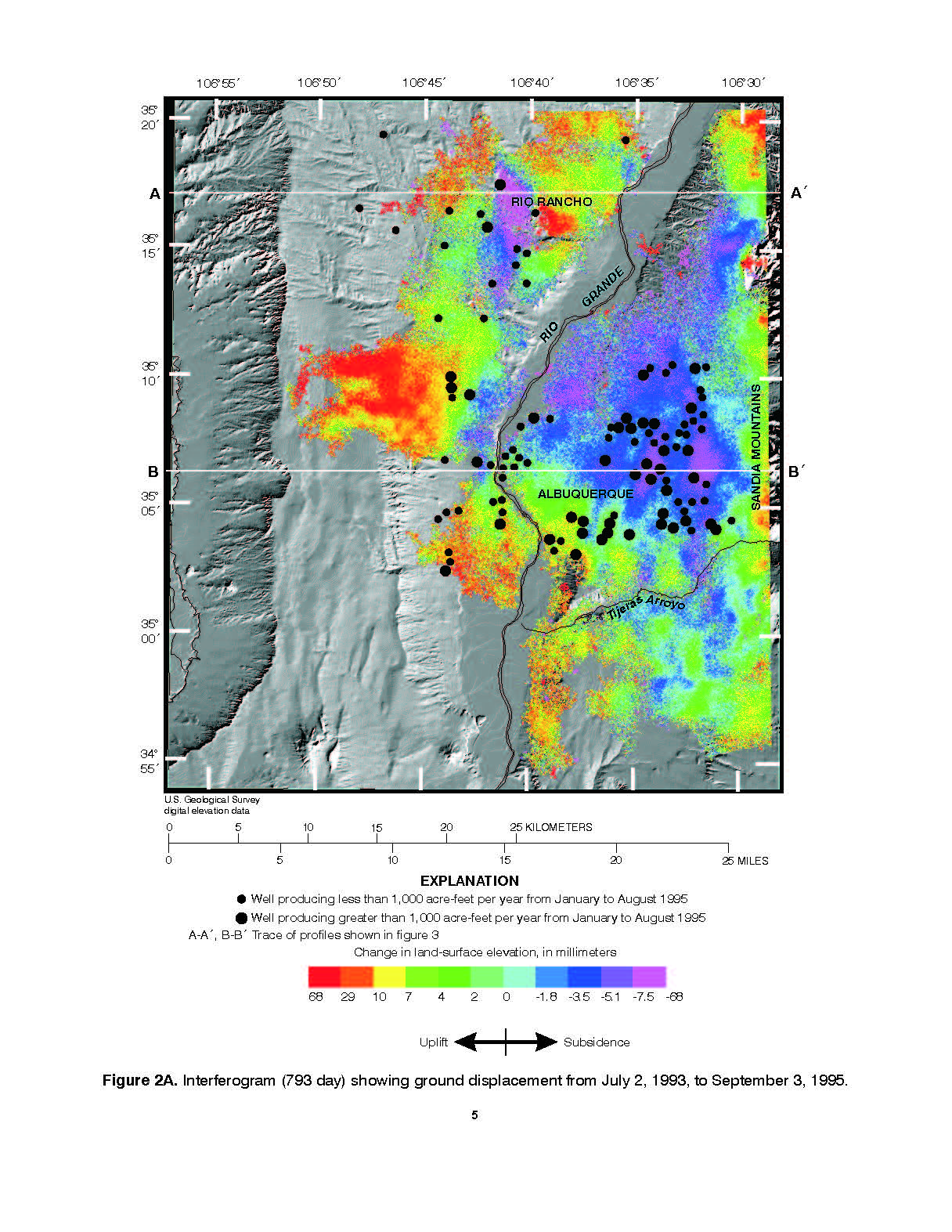