Electro-optical satellite imagery is being used to map locations of landslides (mostly debris flows) induced by the September 2013 rainfall that caused widespread flooding in northern Colorado.  Pre- and post-flood high-resolution (4-m to submeter) imagery makes it possible to map the locations and extent of the rainfall-induced landslides with a high degree of accuracy.  Much of the area is rugged and could not all be surveyed on the ground before the features became eroded or obliterated.  Also, many of the landslide source areas are only a few meters wide, so the use of high-resolution imagery was essential to the success of this project. 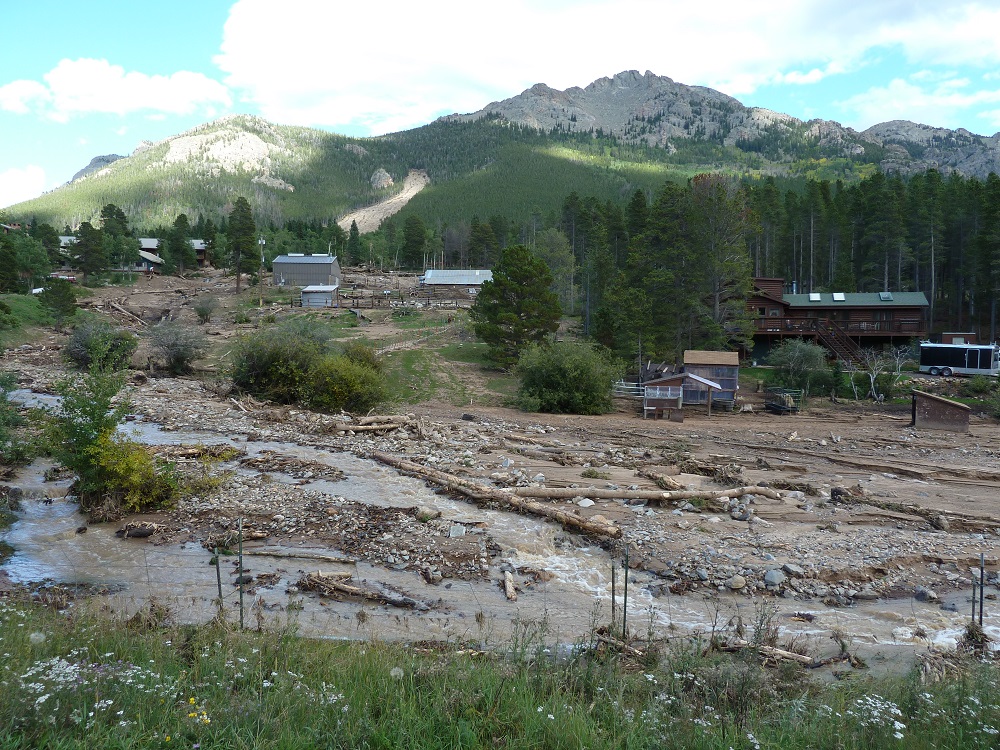