The Department of the Interior (DOI) is responsible for the management of one-fifth of the land area of the U.S., which includes vast stretches of land in remote areas and in rough terrain and weather conditions.  DOI missions can be dangerous, require persistent presence, be conducted in hazardous environments, and often need to be conducted without disturbing native species and visitors to our lands. The Unmanned Aircraft Systems (UAS) operational test and evaluation program can be summed up in three words: Science, Safety, and Savings.

DOI missions often expose personnel to major safety hazards.  From 1937 to 2000, 66% of all field biologist fatalities in the DOI were aviation related.  UAS aircraft have also been used to replace ground personnel in certain missions, reducing their risk to injury.   UAS is one tool the USGS is evaluating as part of its program to improve safety. 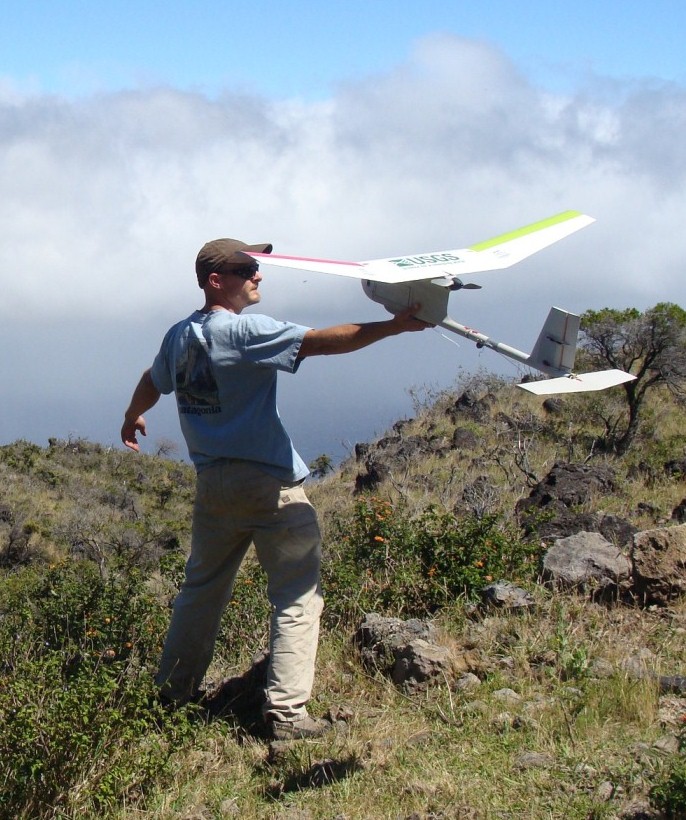